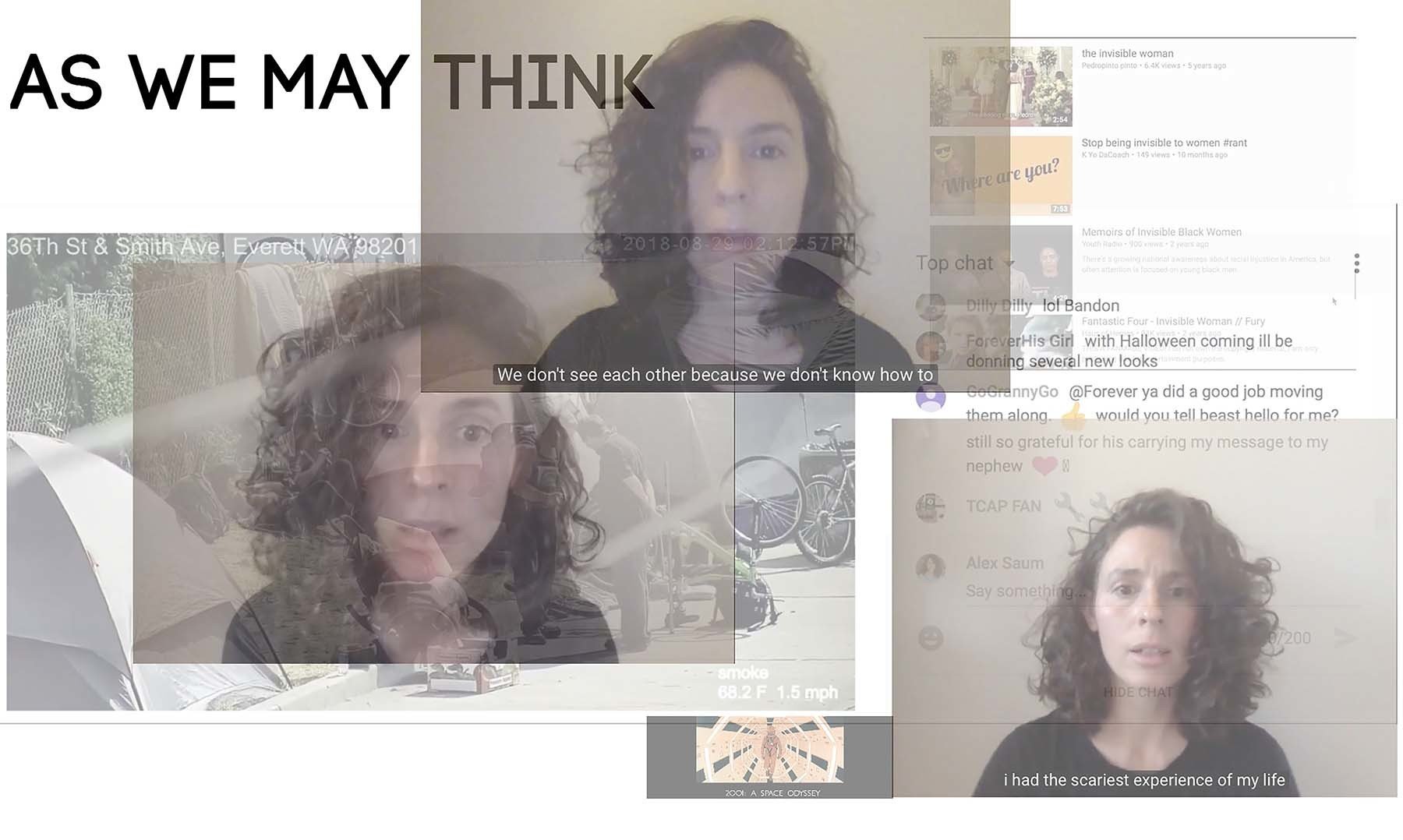 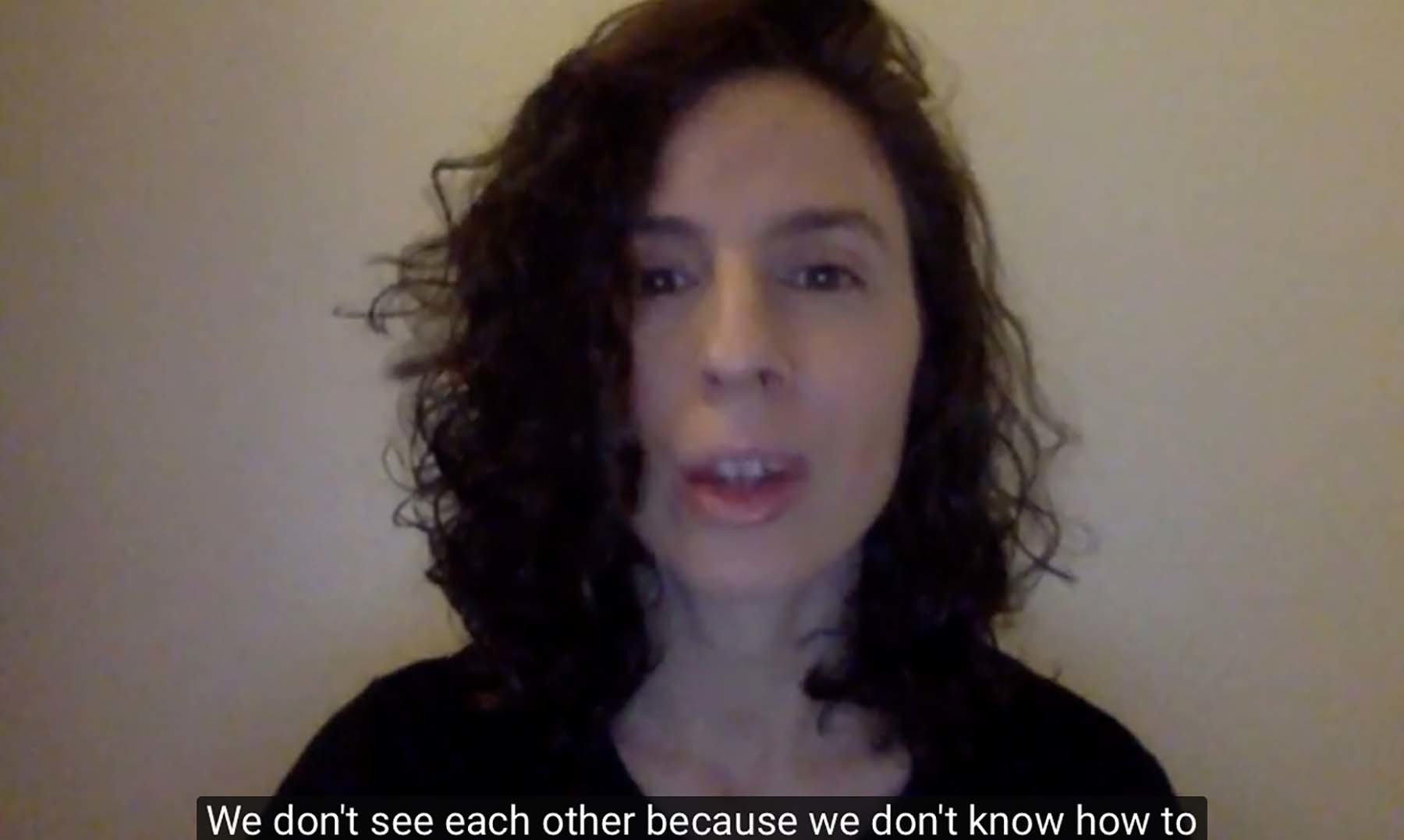 In September of 2008 I built a digital poem titled “As We May Think” composed of six videos from the corporate giant YouTube. It’s part of my #youtubers series where I explore the relation between early YouTube confessional videos and today’s influencers' speech, as a way to think about the platform in terms of online visibility and discourse. 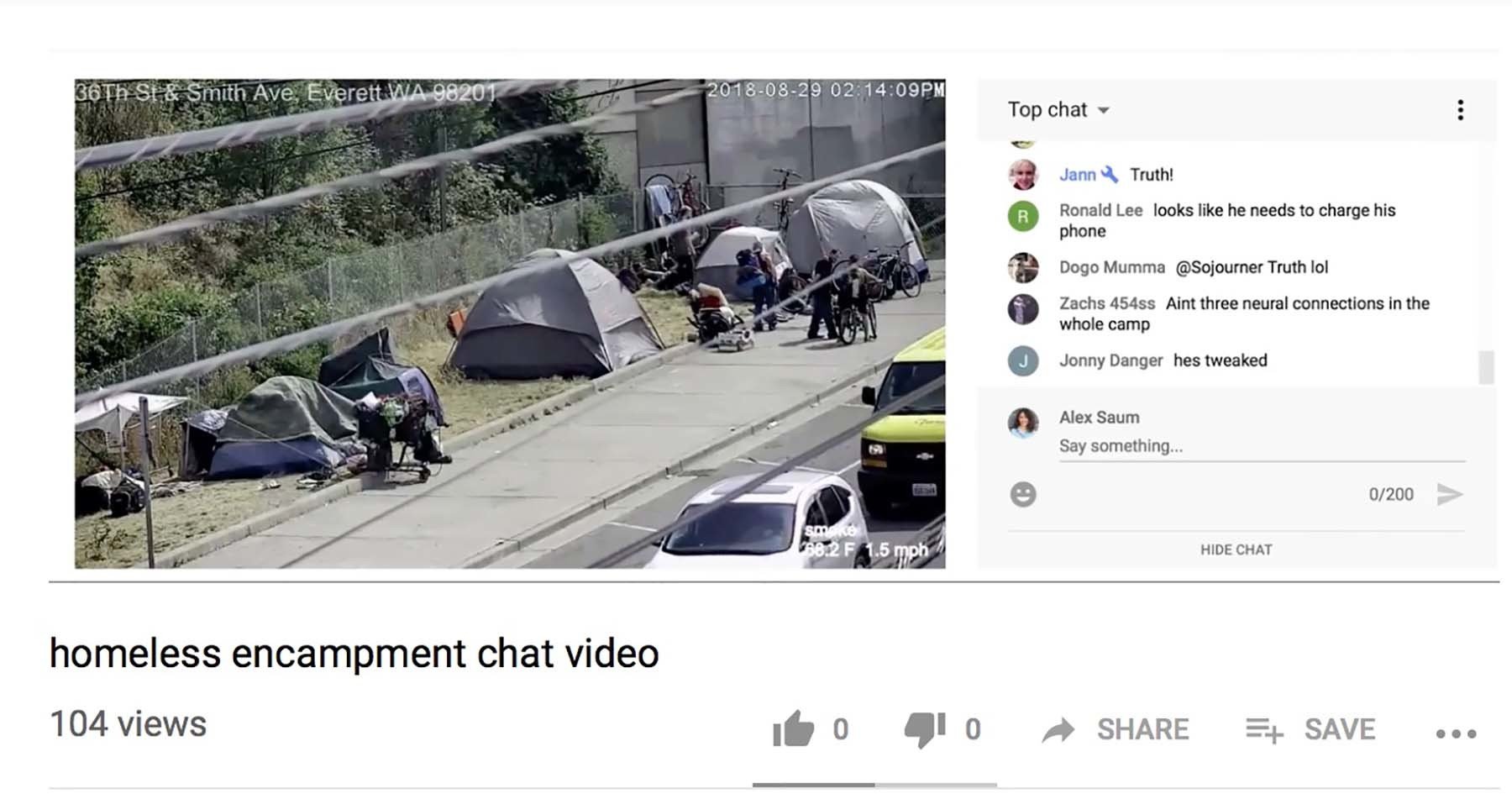 In July of 1945, Vannevar Bush, one of the scientists behind the nuclear bomb that destroyed Hiroshima and granted the US the victory of WWII, published in The Atlantic an essay about the need to adjust informational technologies to the kind of scientific thinking of the time. In his now famous article “How We May Think”, Bush complained about the asynchronous development between the way we think and how we record and share our thought with others. 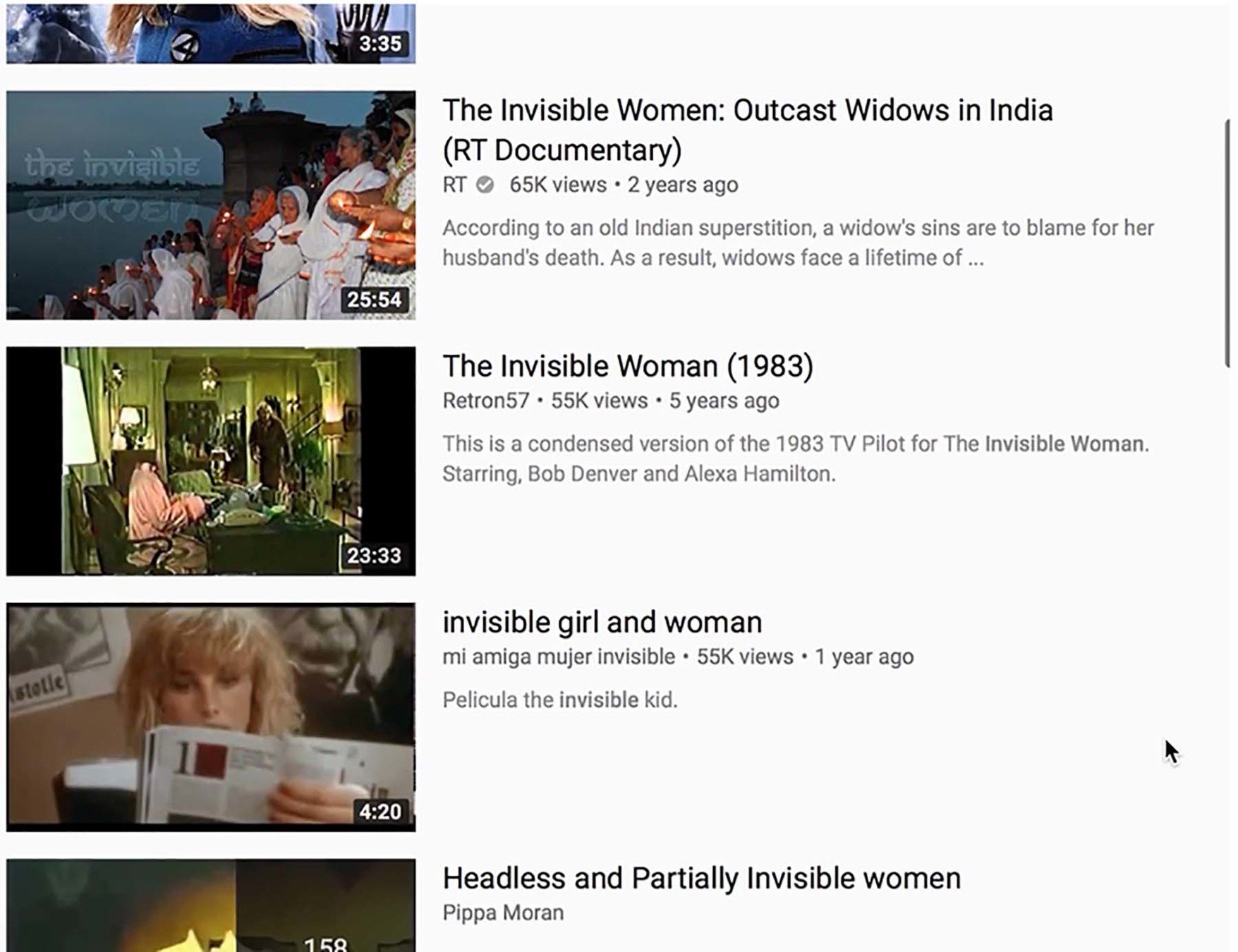 In 2006, Adelaide Morris wrote “As We May Think/How to Write”, an essay that served as introduction to one of the first academic books on digital poetry, New Media Poetics: Contexts, Technotexts, and Theories, published by MIT. In this text, Morris recuperated Bush’s text and compared to Gertrude Stein’s “Composition as Explanation”, where the poet also complained about how what we do and see does not match the inscriptional or representational conventions through which we think. 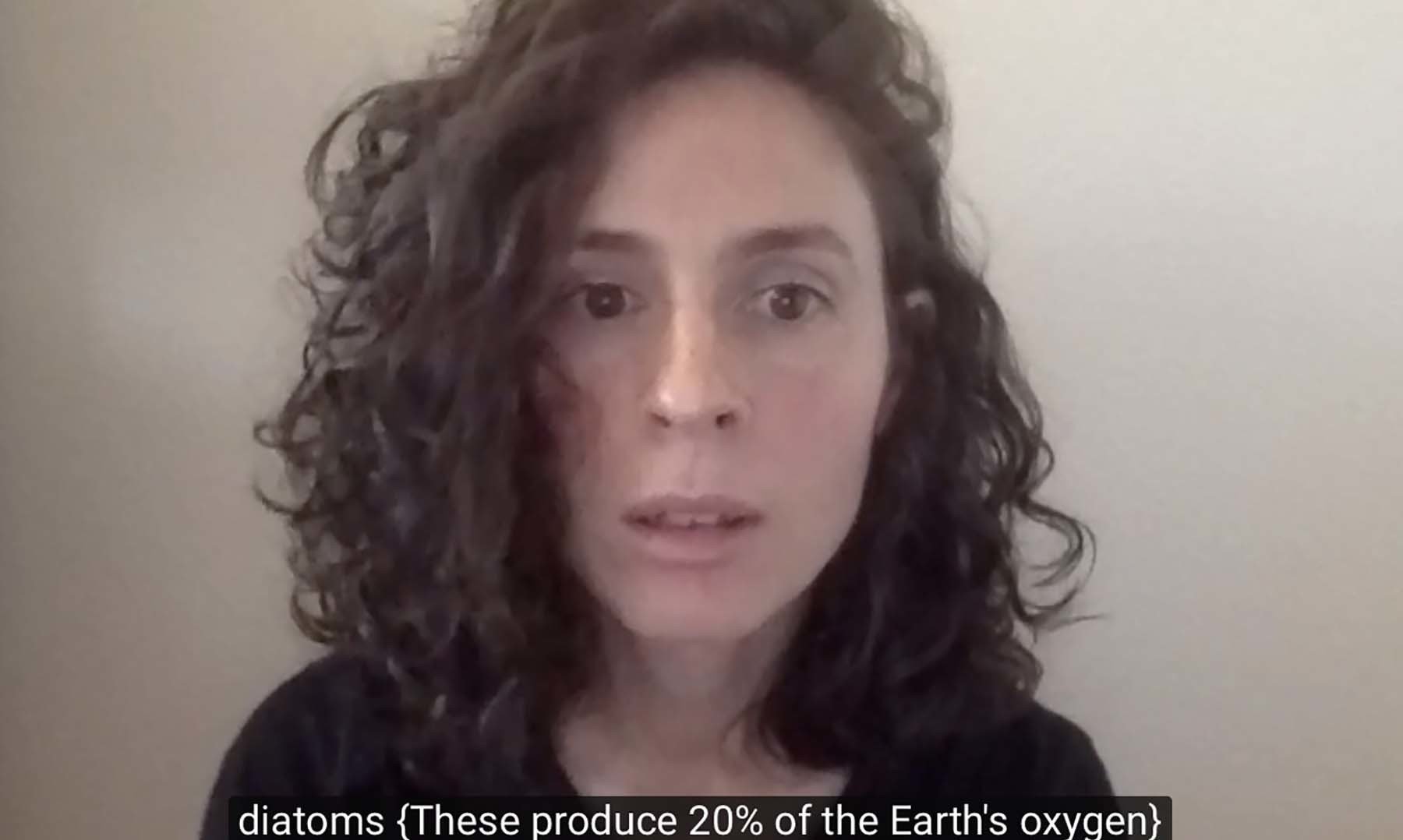 In July 2018, 93 years after Stein, 73 years after Bush, and 12 after Morris, I made a list of things I found in Google that were invisible to the human eye. I made a YouTube video. 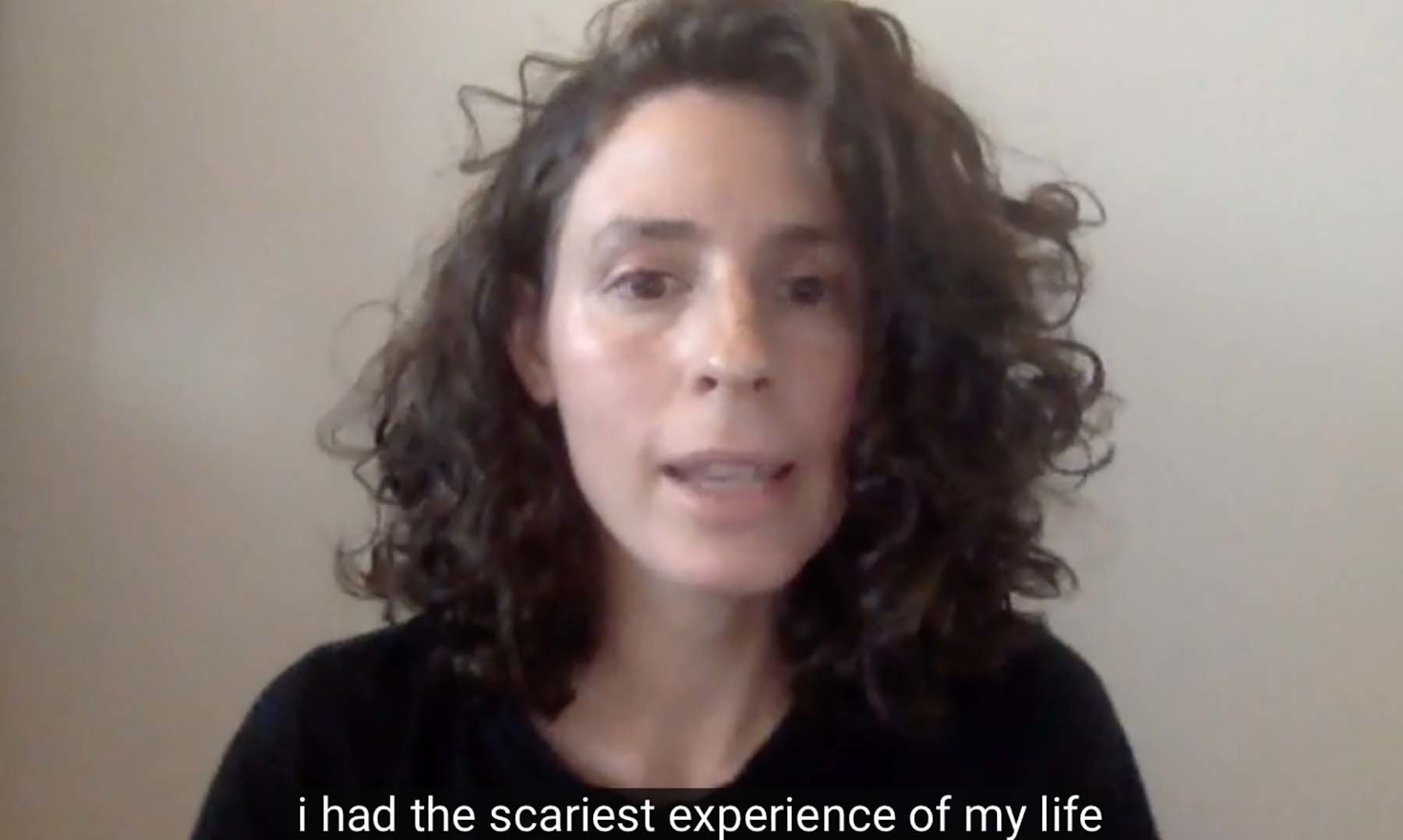 On August 29, 2018, I was at my home in Berkeley, California, thinking about the differences between what we know and how we know it, when I received a police alert about a gunman----on campus.
I thought about my kid whose daycare is----on campus.
I panicked for about 45 minutes until I was informed that the gunman was “a private armored guard with legitimate business

----on campus”.
I didn’t know how to think about what could be a legitimate reason for somebody to carry a gun----on campus. 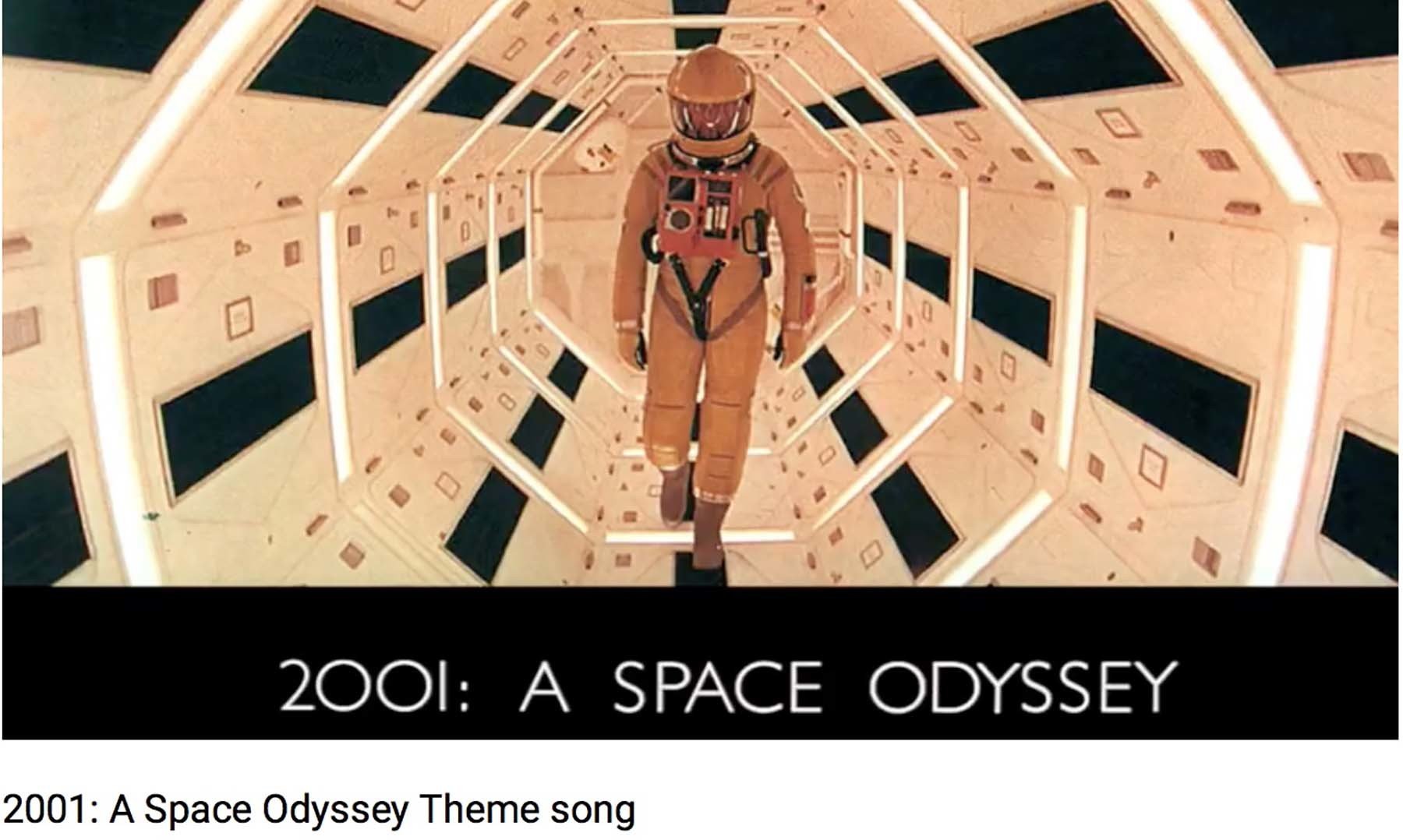 In April 1968 Stanley Kubrick released his film 2001: A Space Odyssey. The first part, “The Dawn of Man,” shows a group of primates fighting over a puddle of water until one of them decides to use a bone to attack the others. In order to manipulate correctly this bone weapon, he stands up making the transition from four-legged animal to a sort of two-legged one. His mastery of technology allows him to destroy his enemies and dominate nature; he and his monkey friends become the first humans.

In November 2017 the sci-fi writer Steve Tomasula published “Our Tools Make Us (and Our Literature) Post”, an essay part of The Bloomsbury Handbook of Electronic Literature edited by Joseph Tabbi. Like others before him, Tomasula pointed to the power of print in shaping 19th and 20th century cosmovision and ideology, and wondered about the new paths for thought (and literature) in the age of digital writing technologies.

"As We May Think"