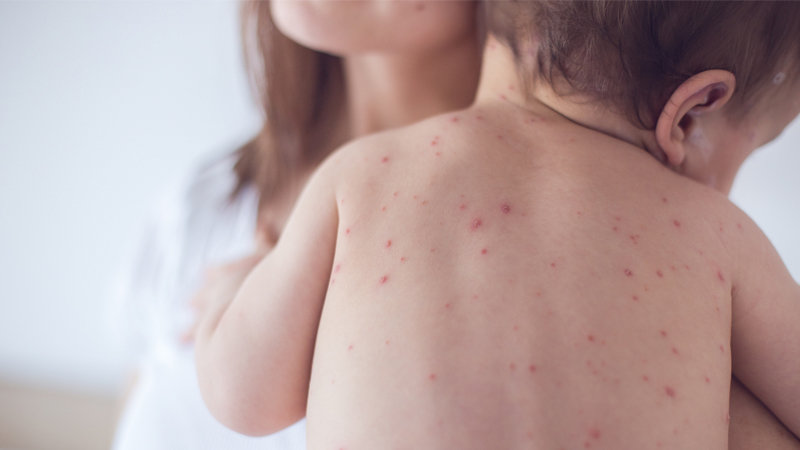 The story of an outbreak of measles prompted by fake news

Romania now accounts for 85% of deaths by the measles virus in the EU this year.

According to the Romanian National Center for Supervision and Control of Transmissible Diseases, this is the worst outbreak of measles registered in Europe since the discovery of the measles vaccine in 1979.

The Romanian parliament is currently in the process of passing a law that will require parents to vaccinate their children in order to enroll them in the public education system.

This has sparked major outrage among those opposed to vaccination, which led to protests in the capital and in other large cities in the country.

The anti-vaccine movement is a growing phenomenon in Romania, with thousands of people exchanging so-called scientific evidence on social media, especially Facebook groups and pages.

According to a UNICEF study, the main concern Romanians have with vaccines is about their ingredients, such as mercury, aluminum and other chemicals they classify as toxic and unnecessary.

Other widely used arguments are the devastating side effects vaccines can have, from autism to death, and the belief in a conspiracy theory involving big pharma companies, medical doctors and the masonry. 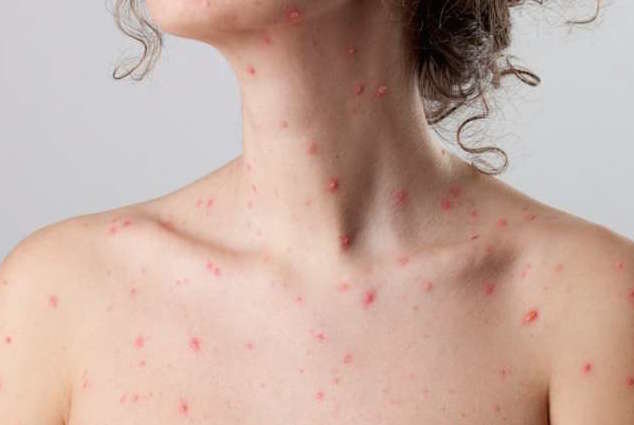 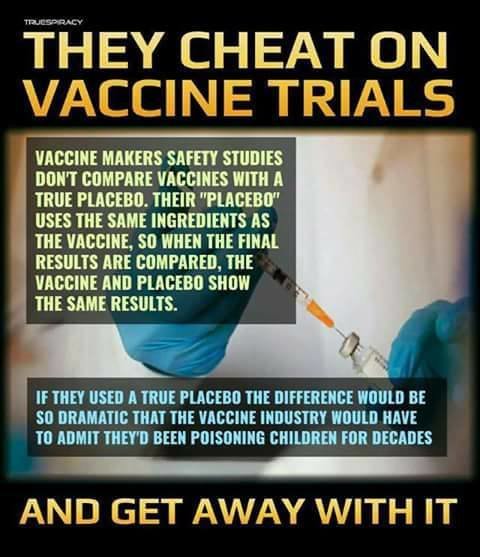 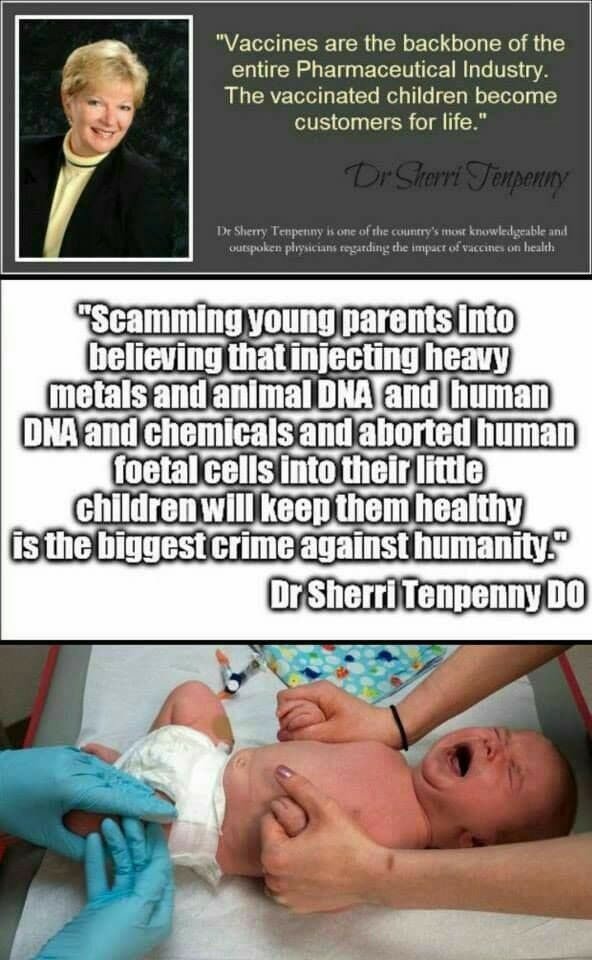 This year the Italian government made 12 vaccines mandatory for children attending school up to age 16 in an effort to combat what it characterises as misinformation about vaccines.

A measles outbreak has been hammering Italy in 2017. So far 3583 cases have been reported - more than a tenfold spike from just two years ago.

The approvement of the hotly-contested law fueled huge protests in Italy. Three politicians from the ruling Democratic Party were assaulted during a protest and anti-vaccine protester punched a doctor in charge of a vaccination centre in seaside town of Diamante, in the Calabrian province of Cosenza in Italy.

The Italian health minister, Beatrice Lorenzin, said children will not be accepted into nursery or pre-schools without proof of vaccinations, while parents of children legally obliged to attend school will face hefty fines for noncompliance.

More recently, he and members of his party have drawn unfounded ties between vaccines and autism.

Disinformation. That’s the key word for the “mystery” that is the persistence of the measles in Germany.

Even though the government has made its goal the eradication of this infectious disease, a number of parents continue to refuse to vaccinate their children. Supported by fake news, they fear the consequences of the immunization more than their fear the potential to contract the measles.

The outbreak that killed more than 800 people in 2017 has shed some light on these anti-scientific theories and their effects.

After a year (2016) on which the number of cases had lowered, the rise of this epidemic made the government propose the application of fines (up to 2.500€) to the parents who refuse to vaccinate their children.

According to the bill, the kindergartens are to point out the families in this situation. 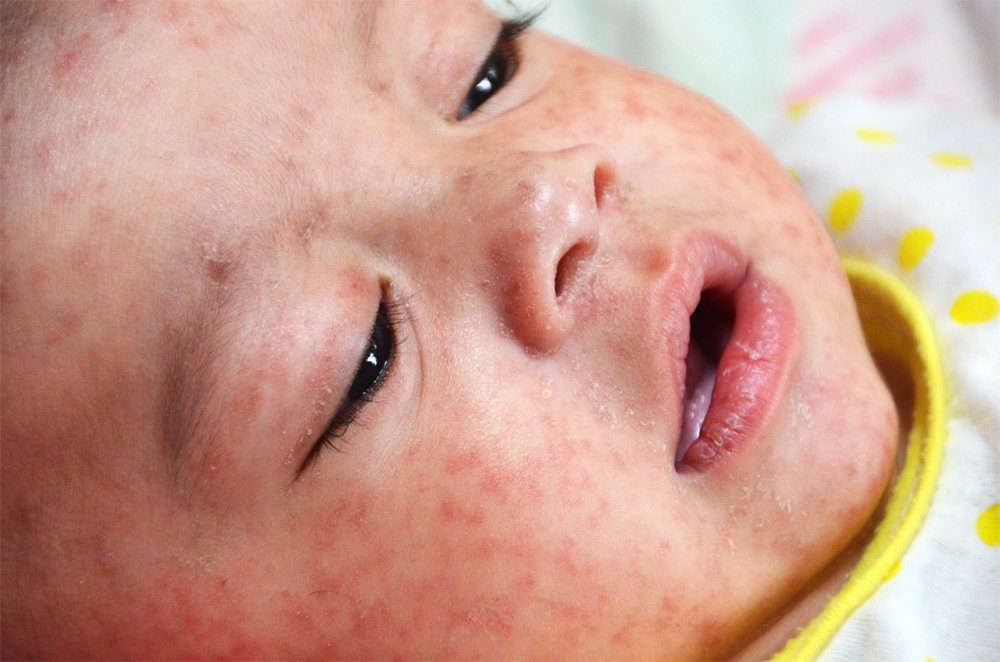 Despite it all, the vaccination rate in Germany is indeed increasing. In 1980, only 25% of the children (12 to 23 months) born in Germany were vaccinated. In 2016, that number has increased to 97%, says the World Bank.

In the meantime, the government is working in making vaccination mandatory (and so protests have been happenning).