Deciding how to learn programming

Intro to Computer Science with Java 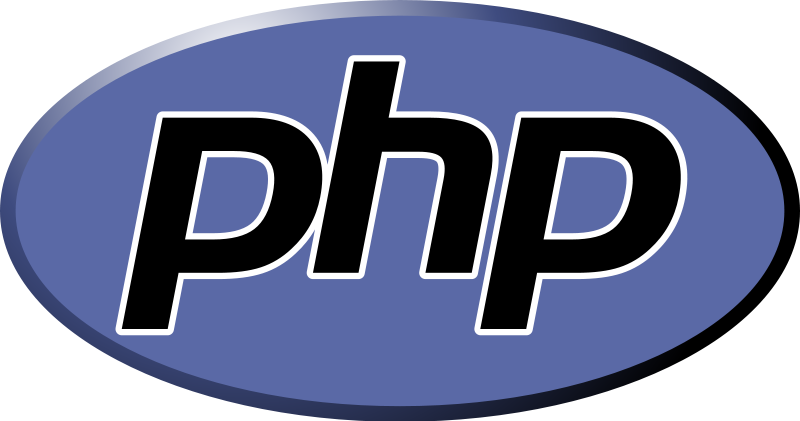 "PHP is the server side language that everyone uses."

So I started trying to learn it.

I just need to learn a some SQL and I will be unstoppable. 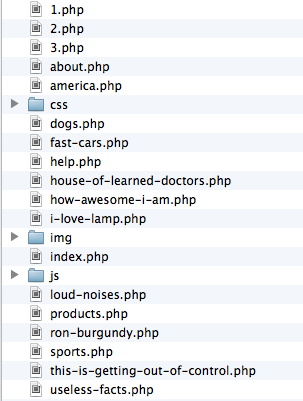 Things are starting to get messy

It's time for a Change

I fell in Love 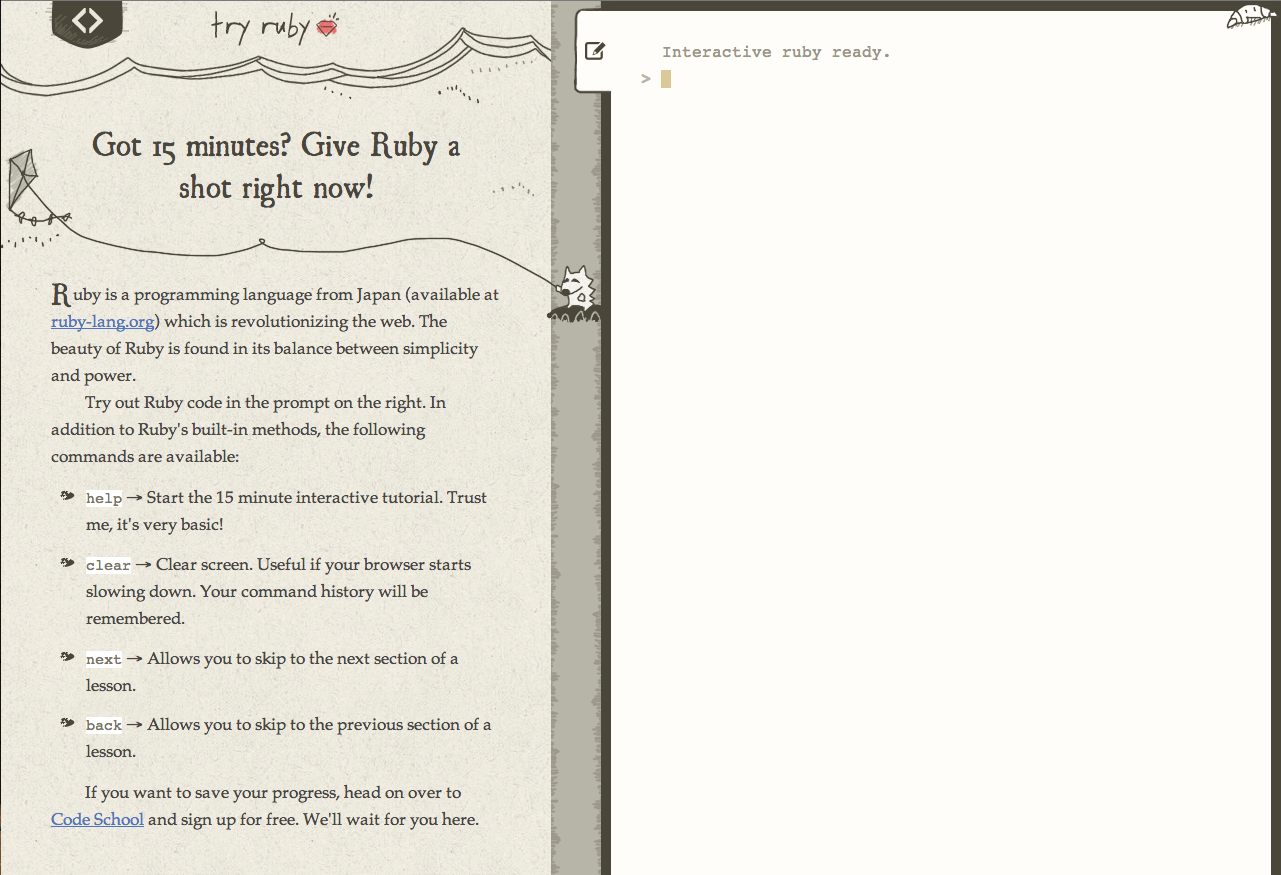 I want to create and manipulate an object in Ruby:
Java (School)
PHP


I want to reverse a string in Ruby:
Java (School)
PHP


I need to loop through an array or a hash in ruby:
Java (School)
PHP

It Helped.
I learned controllers.
I learned routes.
I learned views.
I painfully learned models.
Rails Guides and StackOverflow

They link to controller actions well.

Partials allow extraction of reusable code.
ERB, eh... It got old pretty quick. But it was easy to pickup!

Other things it taught me:
Introduced me to gems. Thank God.
Helped me learn JSON and AJAX.
Helped me better understand OOP with Ruby.
Helps me create web applications quickly.

Other things I learned:
Makes programming feel like writing a sentence.
Has an amazing community of users.
Makes learning complicated concepts easier.
Is my second wife.