Javascript is taking over

JS is an unavoidable part of web development


Then, about a decade later, AJAX

Today, Browsers can do a ton

Not to mention asm.js

The advent of Node.js was a catalyst for

the already explosive growth of the JS community

Web developers already spoke not only JS, but async.

The community works to make it accessible to all.

I'm going to stand up an API, with Mongoose and Restify, in around 10 minutes. It'll allow me to add and get a resource

That's cool and all, but it's still software. 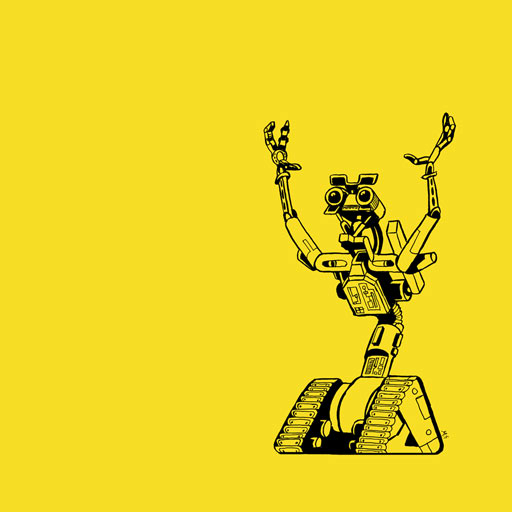 All written in JS

We'll see how the integrated cloud9 IDE works, and light up an RGB LED.

There are applications of JS on hardware that use an interpreter directly instead of going through Node.

Firefox OS is a phone/tablet OS

You write apps for it in the web tech you already know.

(They even recently released an Android Bundler!)

Runs JS on the microprocessor

A little unstable, but getting there.

Open-Source as a default

We have a serious fanaticism Problem.

Come find me and let me know if you disagree with the following:

I don't like large frameworks like Ember, Angular, Rails, or Express- I feel smaller frameworks and networks of modules tend to work out better.

We just need to remember to use the right tool for the job, and be willing to try new things.

How You can get involved

Come talk to me!