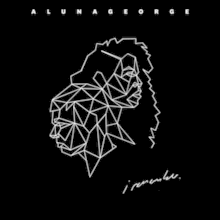 UK Garage and R&B duo AlunaGeorge released their second album ‘I Remember’ on September 16th 2016, after months of marketing from the release of their popular single ‘I’m In Control’ on January 21st 2016. The marketing was clearly very successful as the album reached number 6 on the dance/Electronic chart of the Billboard 200..

Leading up to the release of 'I remember', AlunaGeorge released 5 singles that worked synergistically to promote the look of the album. They all follow the same template of having the lead singer as the focal image, text at the top and bottom and being black and white. The cover for 'Mean what I mean', which was the last single released before the album, contains the same artwork as the album only with the colours reversed.

Here are the singles: 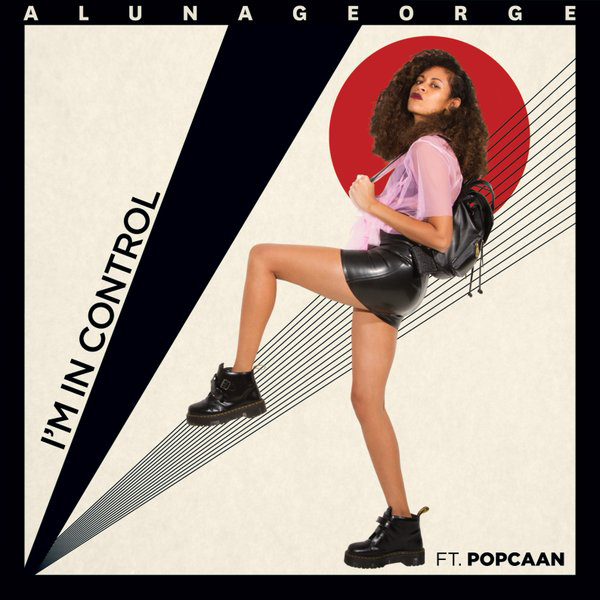 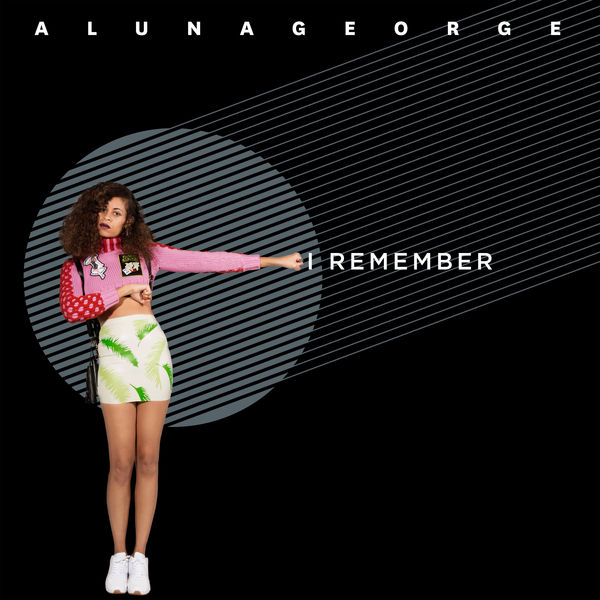 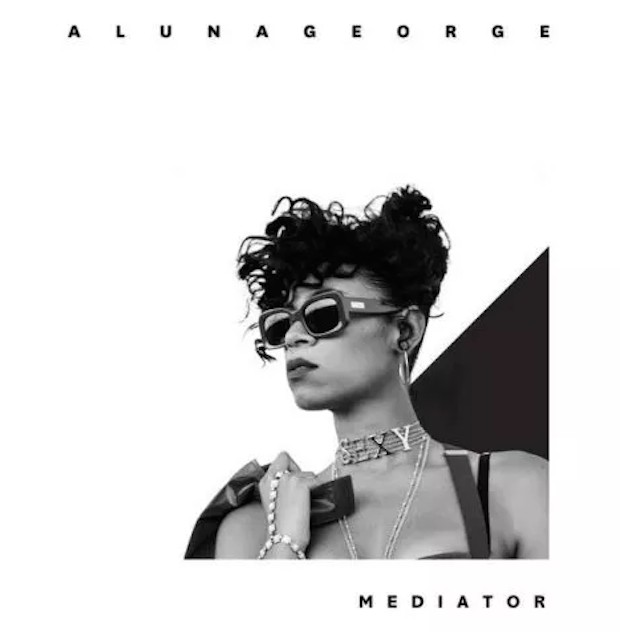 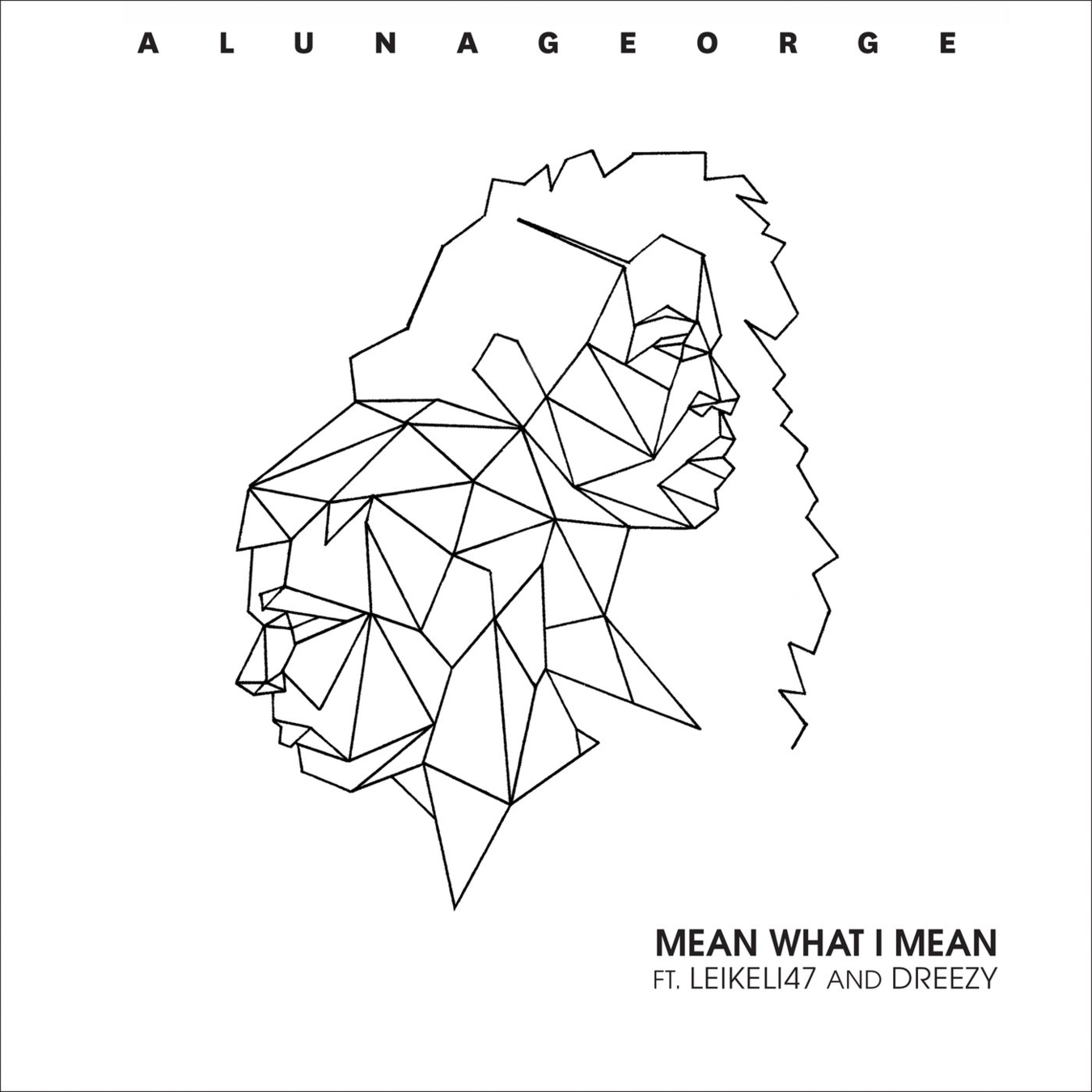 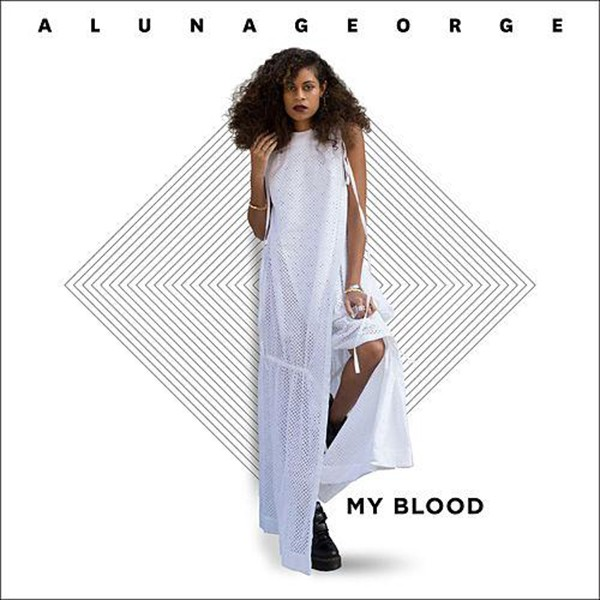 In the build up to the release of their album, AlunaGeorge released 4 music videos. In all of these videos there is an overarching theme gritty and 'free-wheeling' style to them. 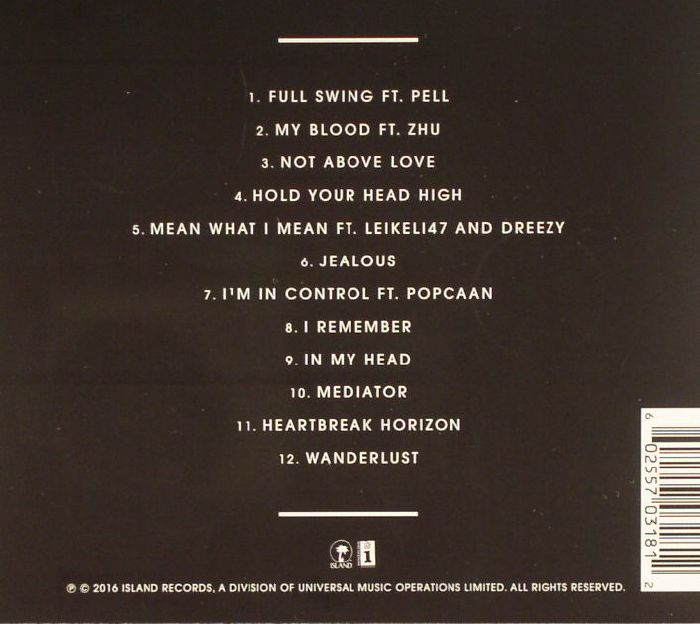 Like their style of music, the album artwork for ‘I Remember’ is minimalist and futuristic. The sticker on the packaging mentions the hit singles from the album, this encourages audiences who may not be familiar with the artist to buy it, as casual listeners are more likely to be familiar with the singles. The back cover of the album is also minimalist, and clearly states the song titles and featured artists. 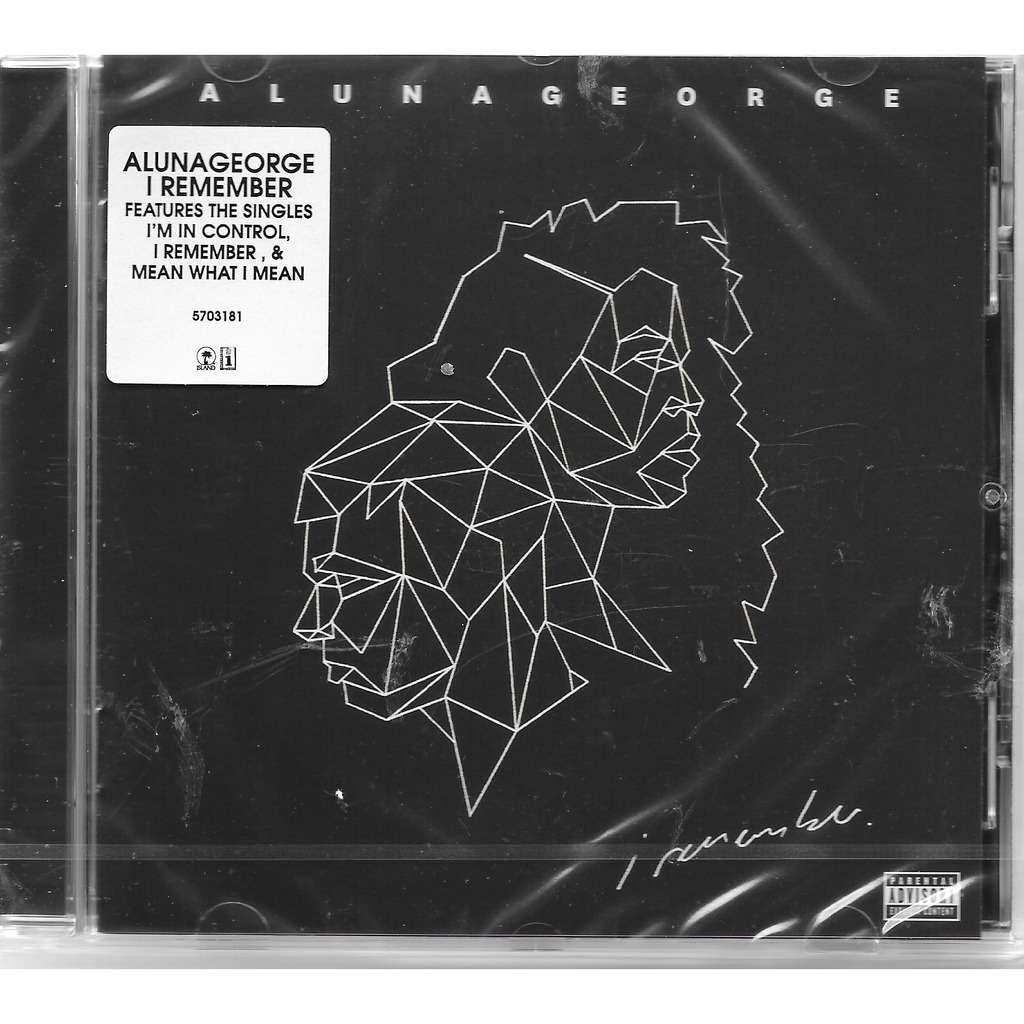 AlunaGeorge's official website www.alunageorge.com is where all of their forms of media converge and are easily accessible. This includes the music video, singles, albums and social media. This allows fans to have a wide range of opportunities to purchase some of their merchandise and be acquainted with their music. 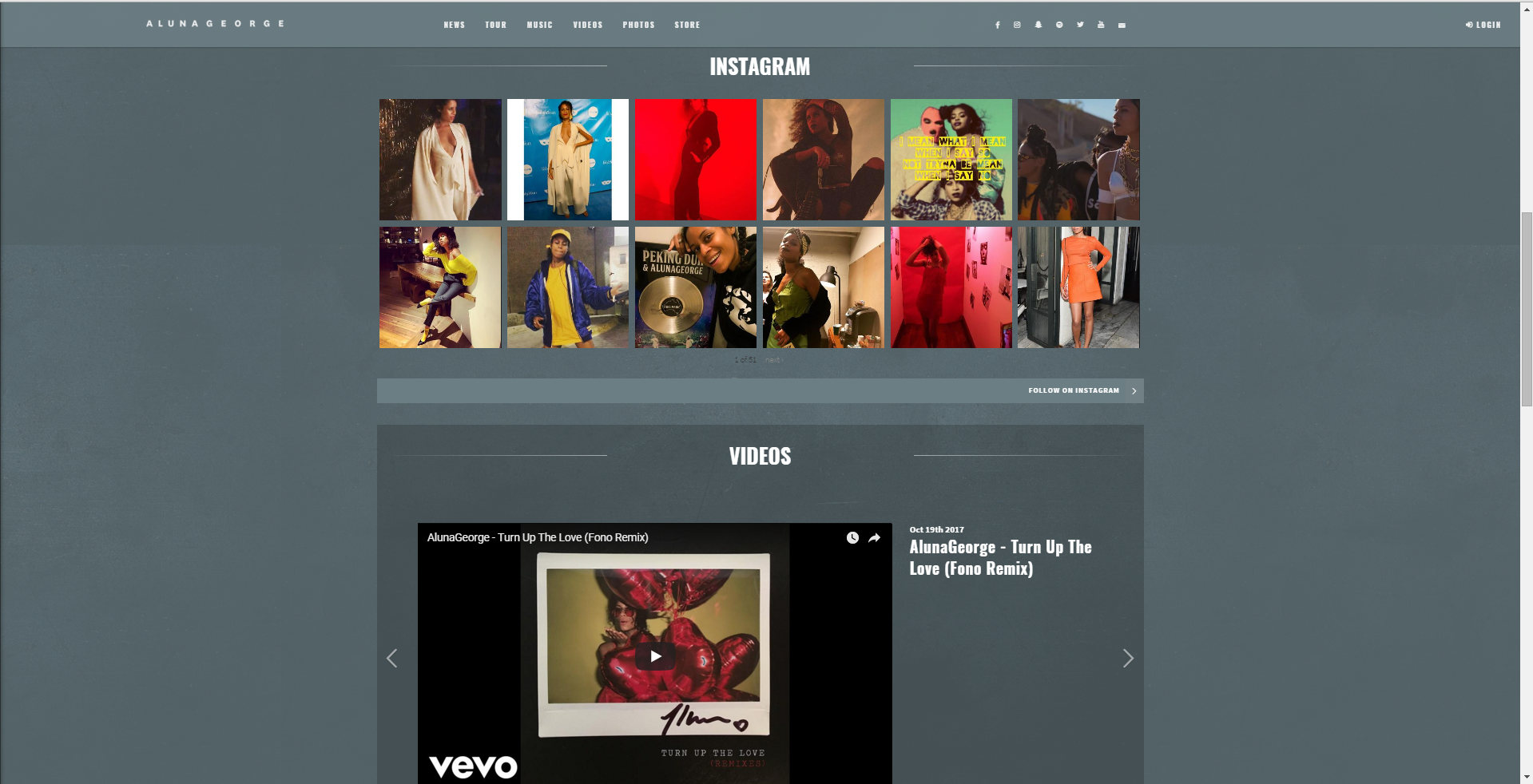 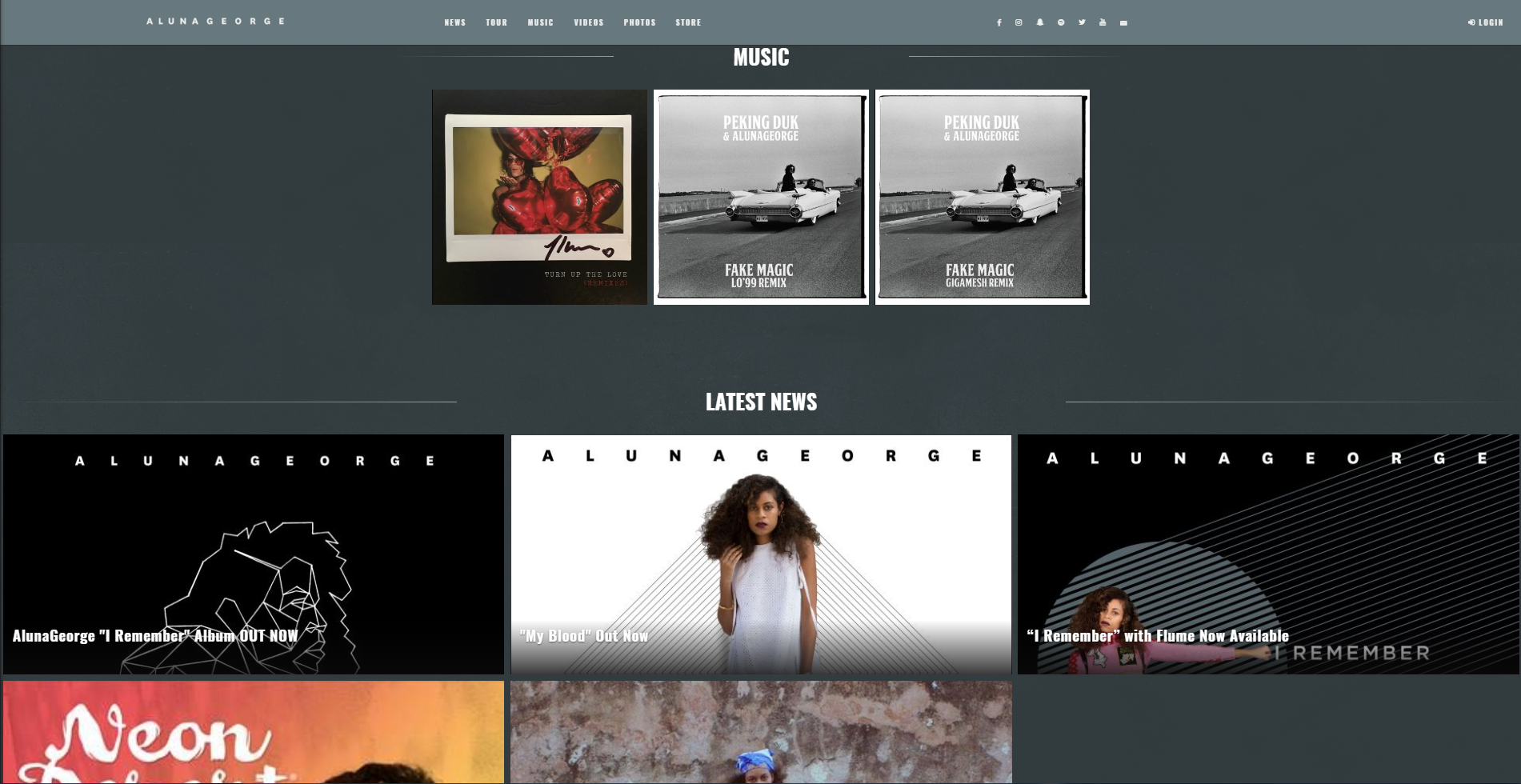 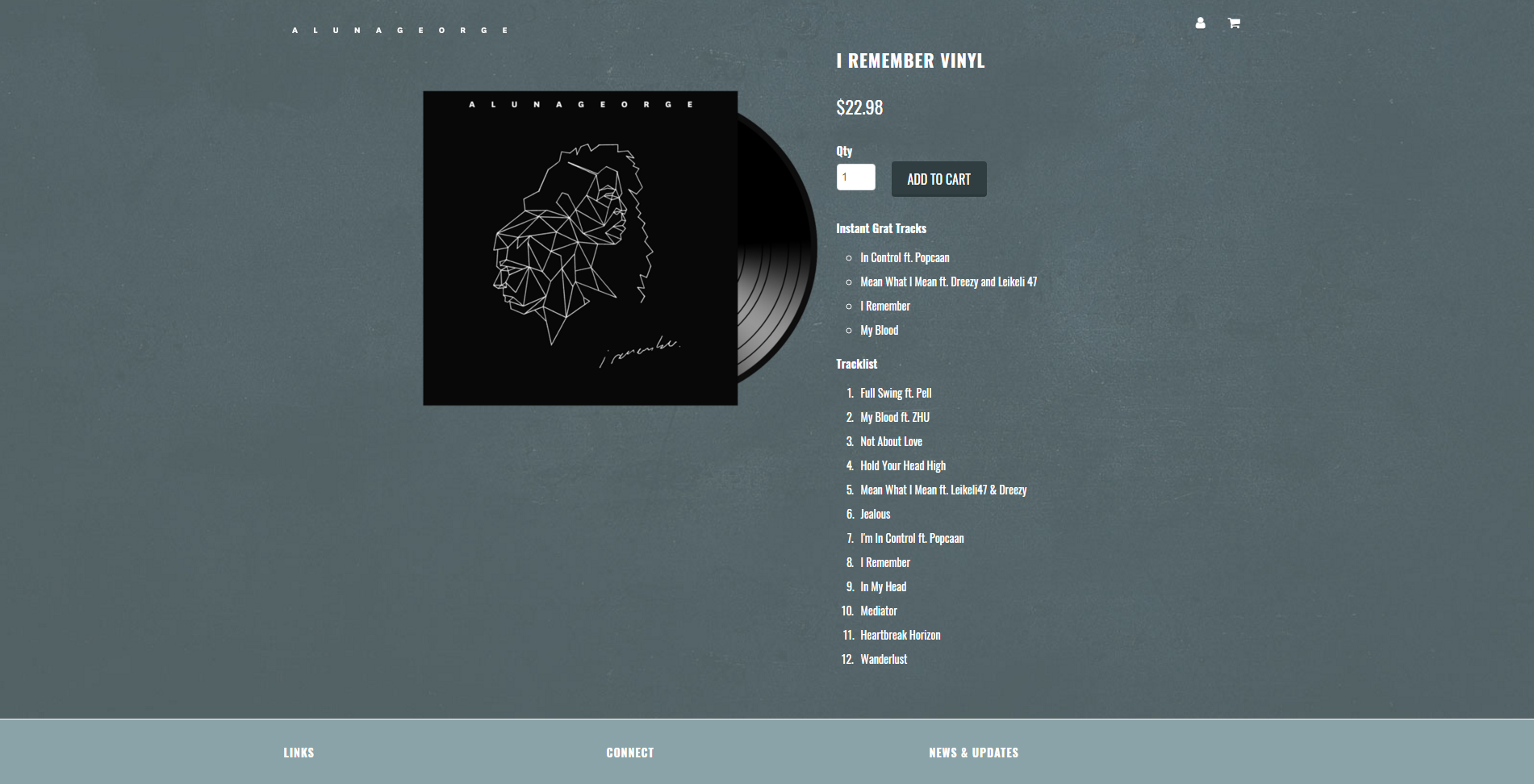