“You may choose to look the other way but you can never say again that you did not know.”

The following data and statements come from the 2014 Global Slavery Index. 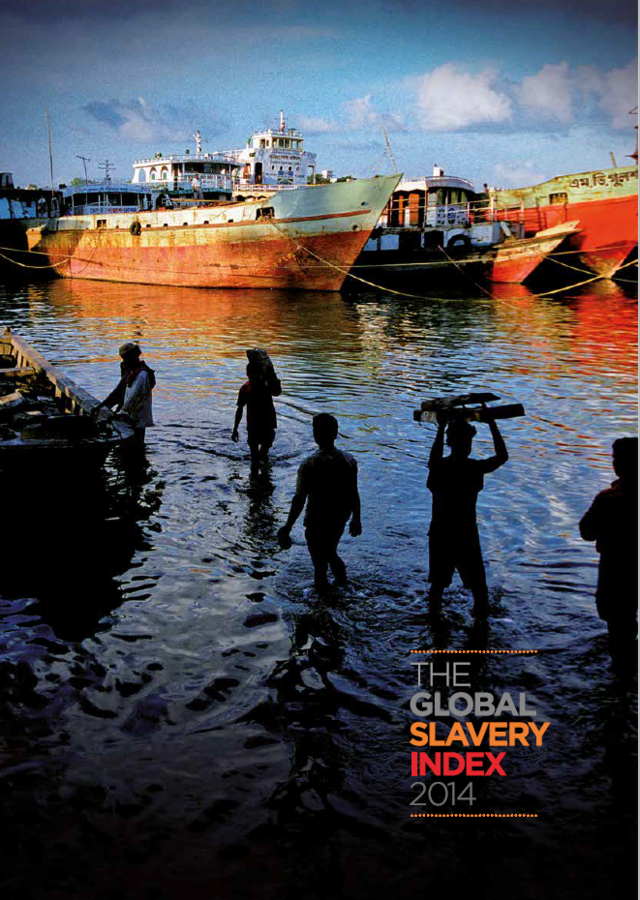 This is the second edition of the Global Slavery Index (the Index). It is the first Index of its kind – providing an estimate, country by country, of the number of people living in modern slavery today.

The Index is the flagship report produced by the Walk Free Foundation, a global human rights organisation dedicated to ending modern slavery. The Walk Free Foundation was founded by Australian philanthropists, Andrew and Nicola Forrest. The methodology for the Index was developed by an internal research team and through external consultations with an international and independent Expert Advisory Group.

This is where 35.8 Million Slaves are located around the world

One person possessing or controlling another person in such as a way as to significantly deprive that person of their individual liberty, with the intention of exploiting that person through their use, management, profit, transfer or disposal.

Nearly 40% of the world's modern slaves live in

India’s modern slavery challenges are immense. Across India’s population of over 1.2 billion people, all forms of modern slavery, including inter-generational bonded labor, trafficking for sexual exploitation, and forced marriage, exist.

But India is the 2nd most populous country in the world -

Isn't unfair to highlight them on raw numbers alone?

India is beginning to face this problem.

Given the scale and complexity of the response required in India, it is significant that the Indian Government has taken steps to better communicate key elements of its anti-trafficking response. In 2014, the Ministry of Home Affairs launched the ‘anti-trafficking portal’, which includes information on criminal justice statistics, anti-trafficking police units, government and law enforcement training, the anti-trafficking legislation, and reporting mechanisms, including the ChildLine hotline number.

On paper, criminal justice reforms specific to human trafficking are the strongest component of India’s response to modern slavery. In 2013, the government amended the Indian Penal code to include specific anti-trafficking provisions. In 2014, the government expanded the number of police anti-human trafficking units across the country to 215 units, aiming to establish a unit in 650 districts. The judiciary and over 20,000 law enforcement have received training on victim identification, the new legal framework, and victim-centered investigations.

Indian police are beginning to collaborate with regional counterparts on transnational human trafficking investigations. In 2014, Indian and Bangladeshi police undertook a joint investigation to identify two Bangladeshi girls sold into commercial sexual exploitation in India. Both girls were found and successfully repatriated; the offenders are being prosecuted under new antitrafficking provisions.

Looking at the same data as before, yet now we size by the percent of population in slavery

By looking at the percent of population, we control for countries with large populations.

Here are the Top 5 Countries when looking at percent of population in slavery.

While India is still highlighted, it's noted that slavery is at it's worst in Mauritania, where 1 out of every 25 people (4%) are estimated to be in slavery.

The richer a country is, the farther to the right they are.

It would be logical to believe that as a country becomes more robust economically, the percent of people in slavery would decrease.

This trend line show exactly that -
as GDP Per Captia increases, there's a downward trend in percent of population in slavery.

The findings of the Global Slavery Index concurred, saying:

"The findings illustrate a strong link between the stability or instability of a country and the vulnerability of its population to modern slavery. Antislavery policies will have little impact when a country’s rule of law has broken down because of civil war, or ethnic or religious conflict."

Let's again look at those same five countries with the highest percent of population in slavery to see if the findings hold true.

We see that four of the five countries are very poor, with GDP Per Captia of less than $4,000 (US$)

At the same time, we see Qatar, the richest country in the world, and see that they have the fourth highest percent of population in slavery. 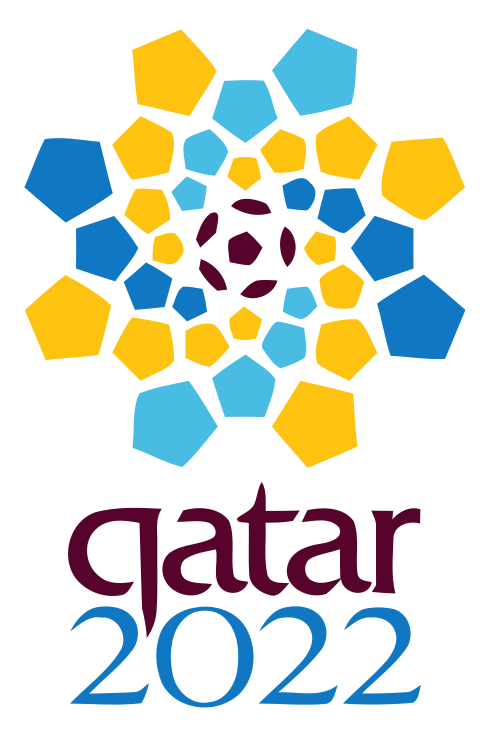 As it turns out, World Cup Stadiums don't build themselves

"Demand for cheap labor to build extensive infrastructure for the 2022 FIFA World Cup has led to international pressure on the Government to address reports of exploitative conditions. There are reports that 90 percent of workers have had their passports held by their employers, 56 percent do not have a government health card, essential to access public hospitals, 21 percent 'sometimes, rarely or never' receive their salary on time and 20 percent receive a different salary than had been promised."

If you knew you were attending a sporting event in a stadium built by the hands of slaves,
would you still go?

It's not just a problem in far away lands -

it's a problem right here in America.

My hometown of Atlanta is now working hard to combat the issues, but it's still known to be one of the biggest hubs of sex trafficking in the country.

In 2014, when the city hosted the NCAA Men's Final Four, an organization called the EndItMovement made the following video to shed light on this issue that thrives in darkness.

Now that you've seen it,

would you end it?