Overview
A brain–computer interface (BCI) is a direct communication pathway between the brain and an external device. BCIs are often directed at assisting, augmenting, or repairing human cognitive or sensory-motor functions.

BCI history
in a few words

The history of brain-computer interfaces starts with Hans Berger's discovery of the electrical activity of the human brain. In 1924 Berger was the first to record human brain activity. He was able to identify oscillatory activity in the brain, such as the alpha wave (8–12 Hz). Technique for evaluating and recording the electrical activity produced by skeletal muscles. EMG can support BCI. 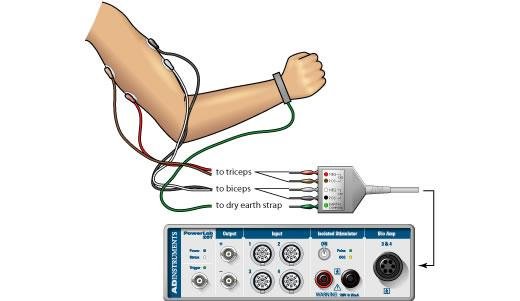 Nuclear medical imaging technique that produces a three-dimensional image or picture of functional processes in the body.

Recording of electrical activity of the brain along the scalp.

How does EEG work?

After placing electrodes on the skull, we can register changes of electric potential on the surface of the skin. These changes are caused by activity of neurons of the cortex.

Example - One Second of EEG signal

One second of thinking...

...is one second of electrical activity of the brain.

The goal of the project is to create simple application for mobile devices, which will allow user to access basic functions of the smartphone like calling, sending SMS-es and e-mails, browsing websites, etc. with using brain waves and Electromyography (EMG).

Hardware used for the project 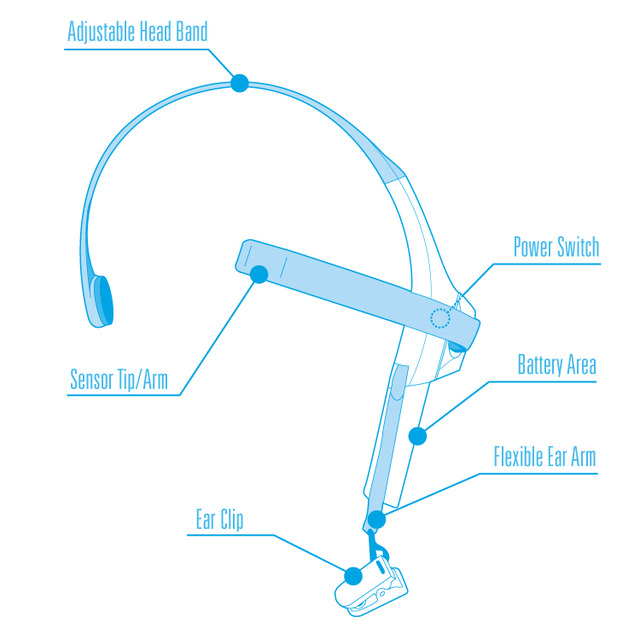 Software part of the project

The following tools are going to be used in the project:

Thank you for attention!

Do you have any questions?

The best way to predict the future is to create it yourself. - Peter Diamandis