Masters of Latin American music (one from Cordoba and one from Caracas), both adopted by Madrid, after a long experience sharing musically in different formations, such as the Ballet Nacional de España and the Omar Acosta Trío, decide to formalize an acoustic project in flute and guitar format.

They are currently preparing their new CD, which is called “Entretiempo y tiempo”, a work of  11 songs with their own compositions and arrangements filled with Latin American influence.

The duo of musicians has performed successfully on stages in various countries such as Spain, Japan, Switzerland, Argentina, Chile, United States and Portugal.

Own compositions of chamber music, for an emotional album full of folkloric nuances

Omar Acosta, a Venezuelan musician, composer, producer and arranger based in Madrid since 1998, is one of the most versatile flutists on the international music scene, as well as one of the most important exponents of avant-garde Venezuelan music. He maintains a multidisciplinary career of concerts, recitals and workshops, standing out in classical, Venezuelan, flamenco and various styles of world music.

In addition to having recorded with many artists, he has 7 CD’s as a soloist, the most recent being “Latitude” (Silver Medal at the 2017 Global Music Awards) with his group Omar Acosta Trío.

Omar also has a well-known facet as a composer. He has written numerous works for solo flute, chamber groups, symphony orchestras, strings and flutes, as well as choral works, among others.

Born in Córdoba, Argentina, since 2002 he is based in Spain where he is requested for a large number of important projects and companies such as: Ballet Nacional de España (flamenco and classic Spanish), Els Comediants (theater, Kurdish music), Antonio Najarro (flamenco y classic Spanish), María Pages (flamenco), Olga Román (singer-songwriter), Fernando Egozcue (guitarist and composer) y Omar Acosta (flutist and composer), among many others. 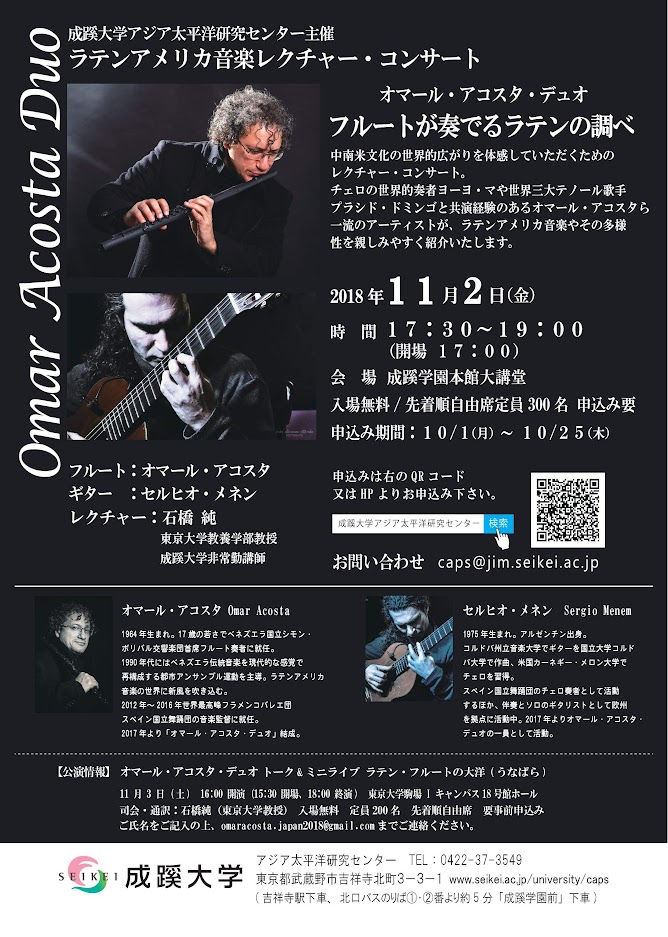 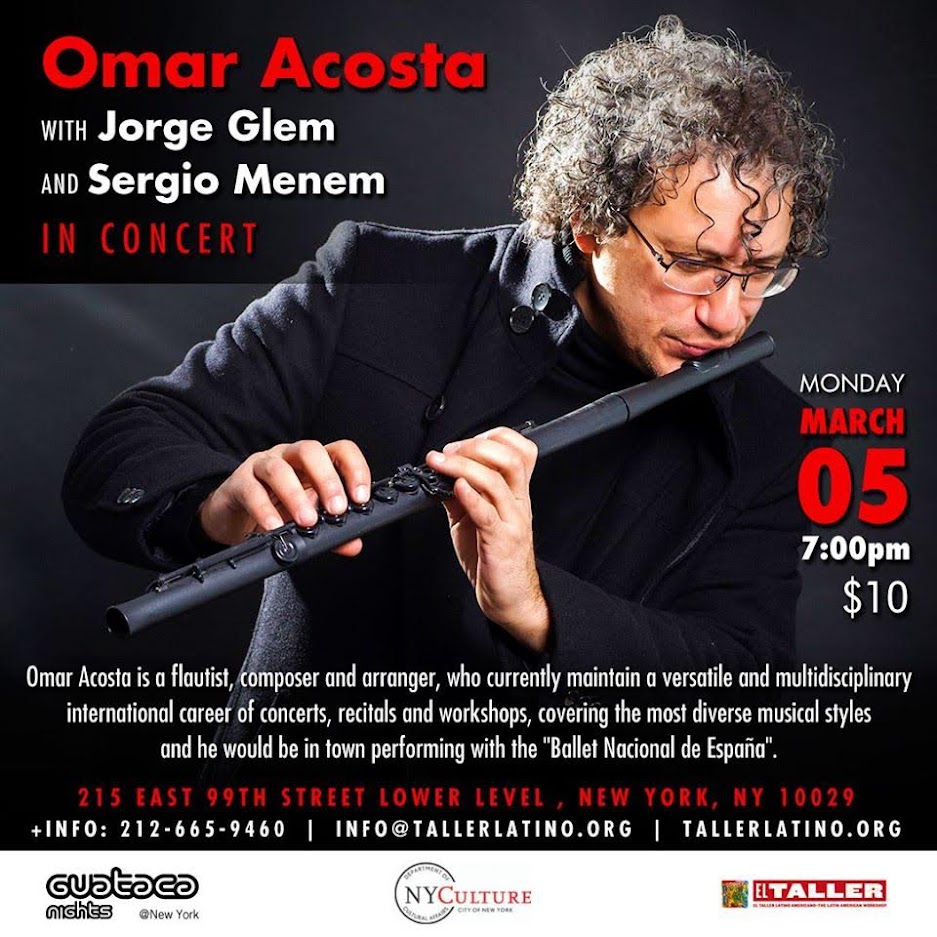 in Tokyo and New York

In theaters with acoustics suitable for chamber music, no amplification is required. 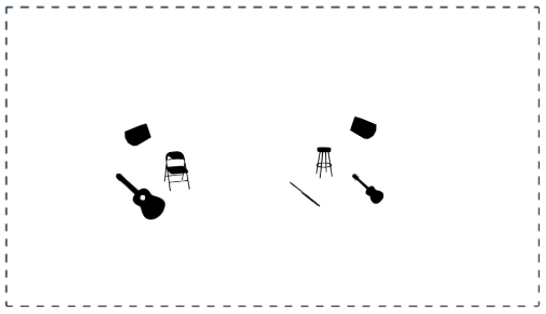 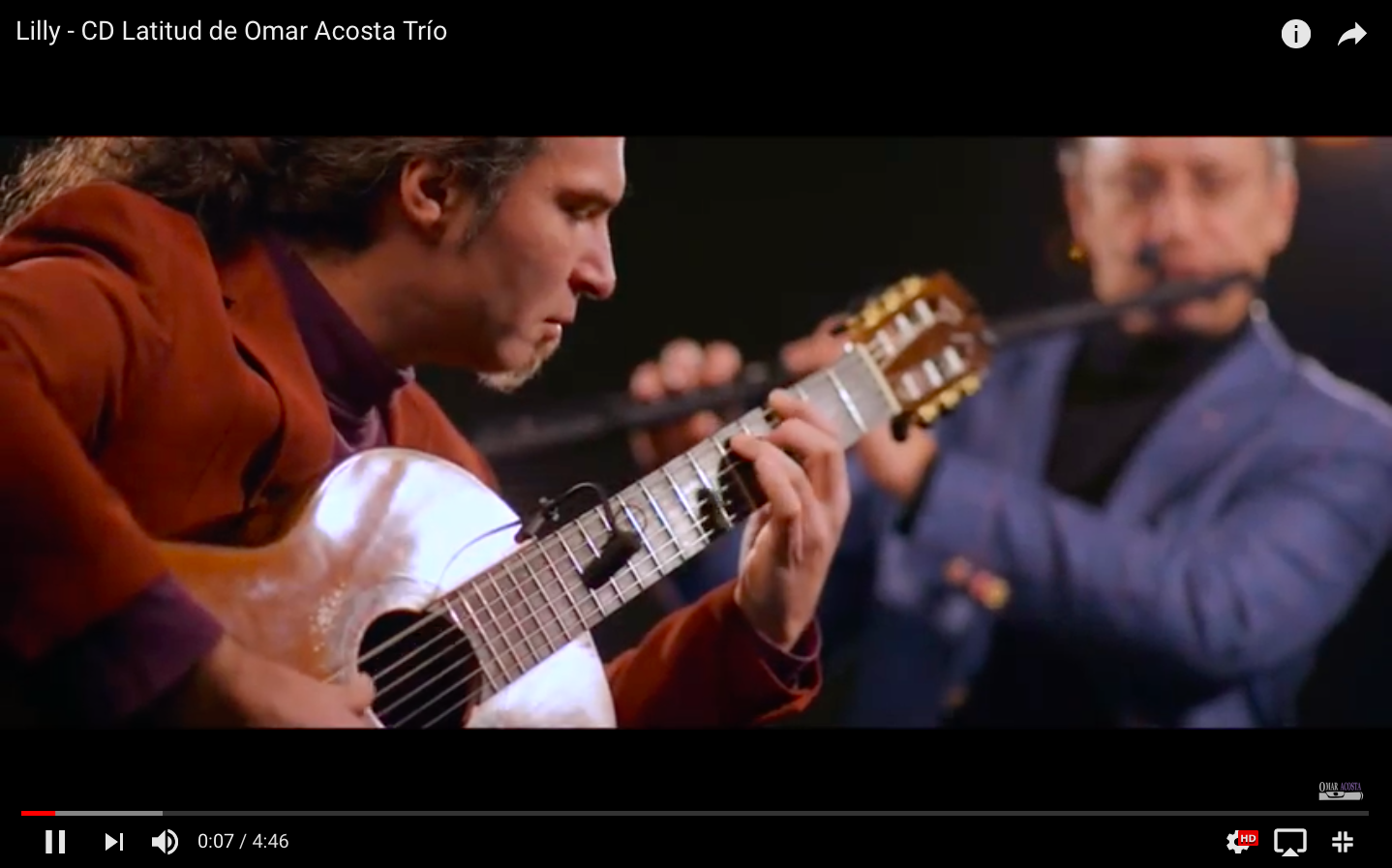 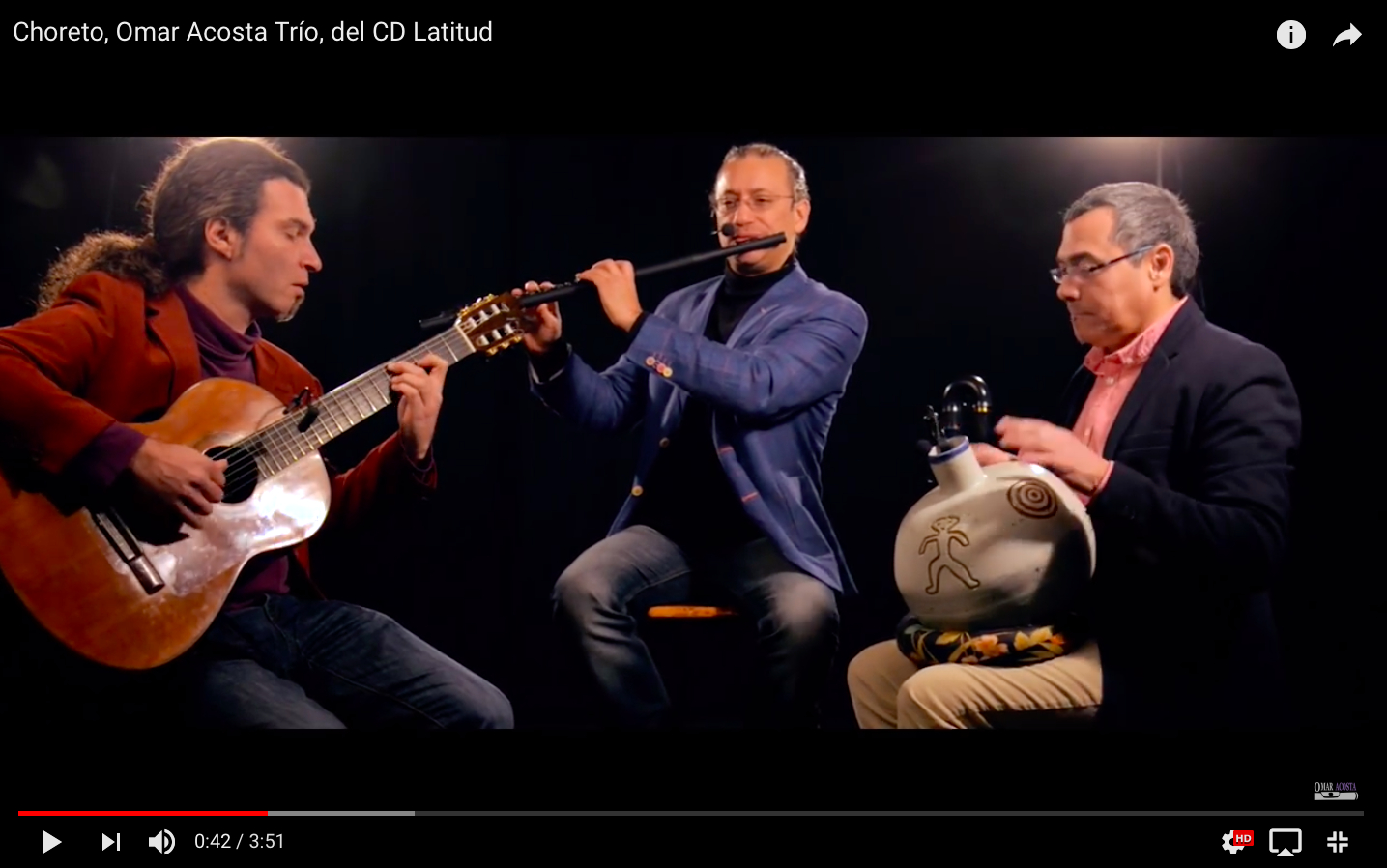