Maker Faires, Makerspaces, and Bridging the Digital & Physical Worlds Together 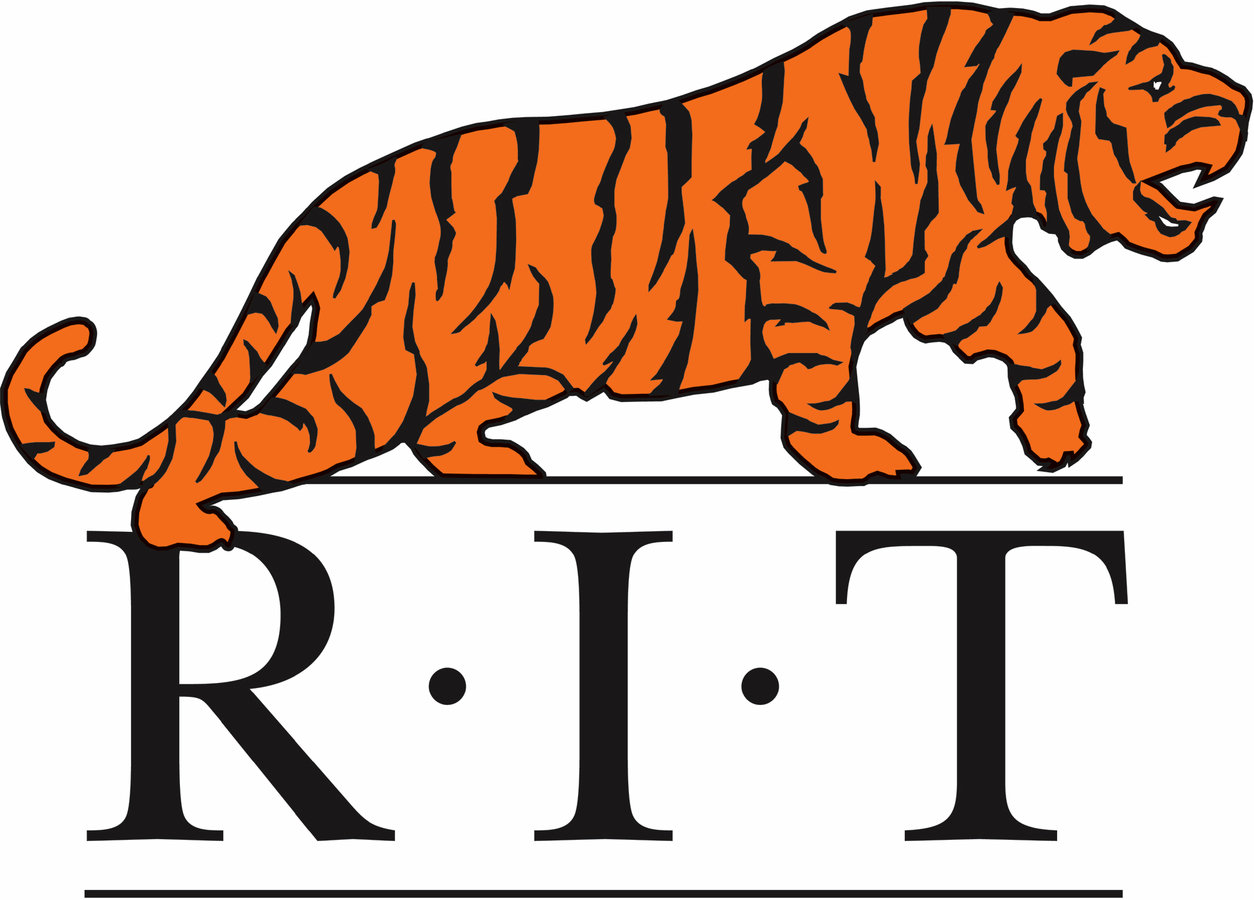 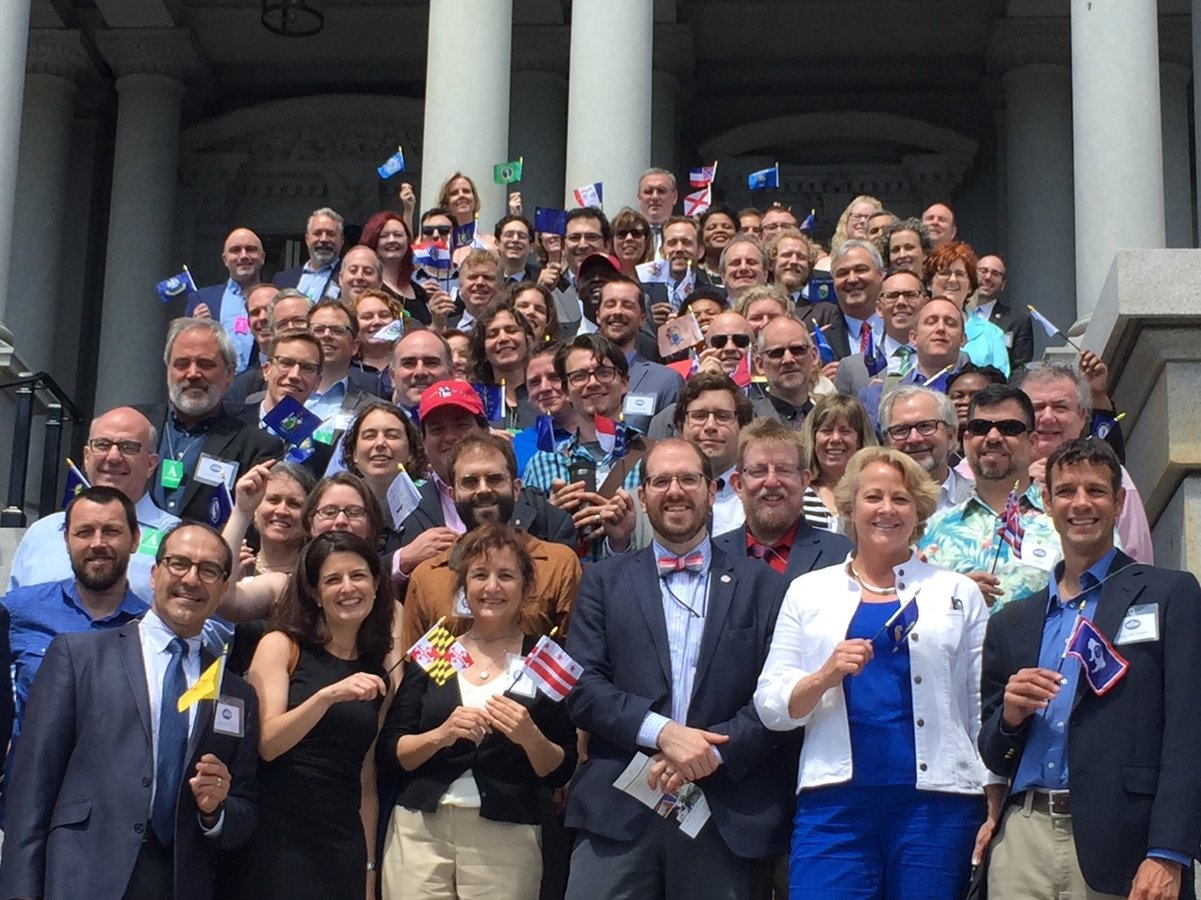 Who here is a maker?

What do you make?

Everyone is a Maker! 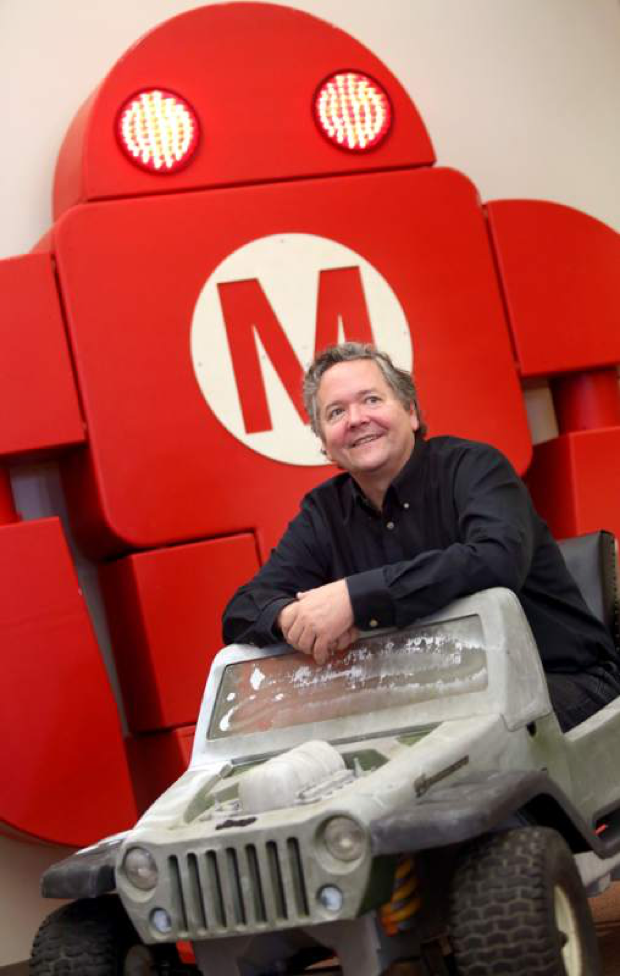 “Makers are producers and creators, builders and shapers of the world around us. Makers are people who regard technology  as an invitation to explore and experiment, with the most inclusive possible definition of technology, meaning any skill  or technique that we learn and employ. What we once called hobbyists, tinkerers, artists, inventors, engineers, crafters---all of them are makers.” 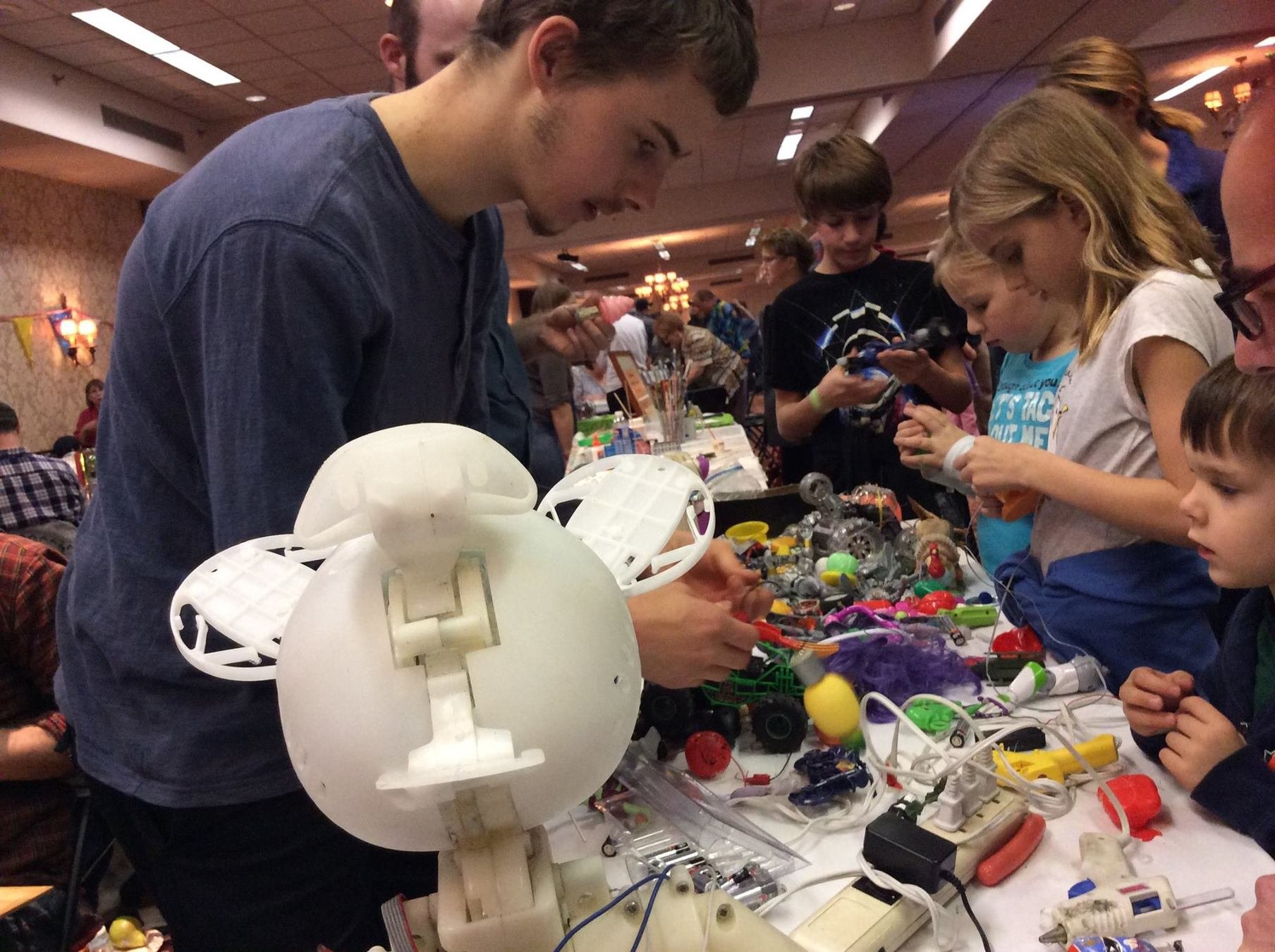 A Brief History of the Maker Movement

2008 - Hackerspaces & Makerspaces start to pop up in the US

2016 - Nation of Makers Non-Profit Created, Over 600+ Makerspaces in existence in US 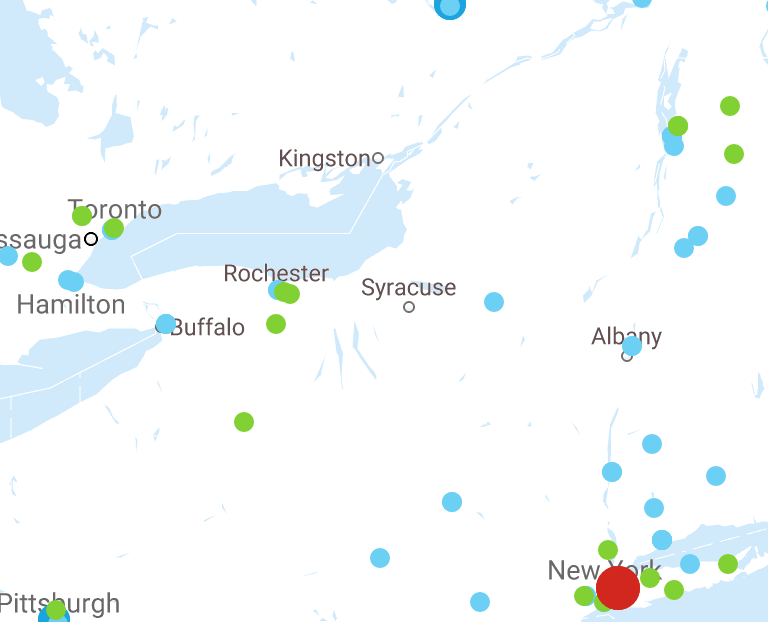 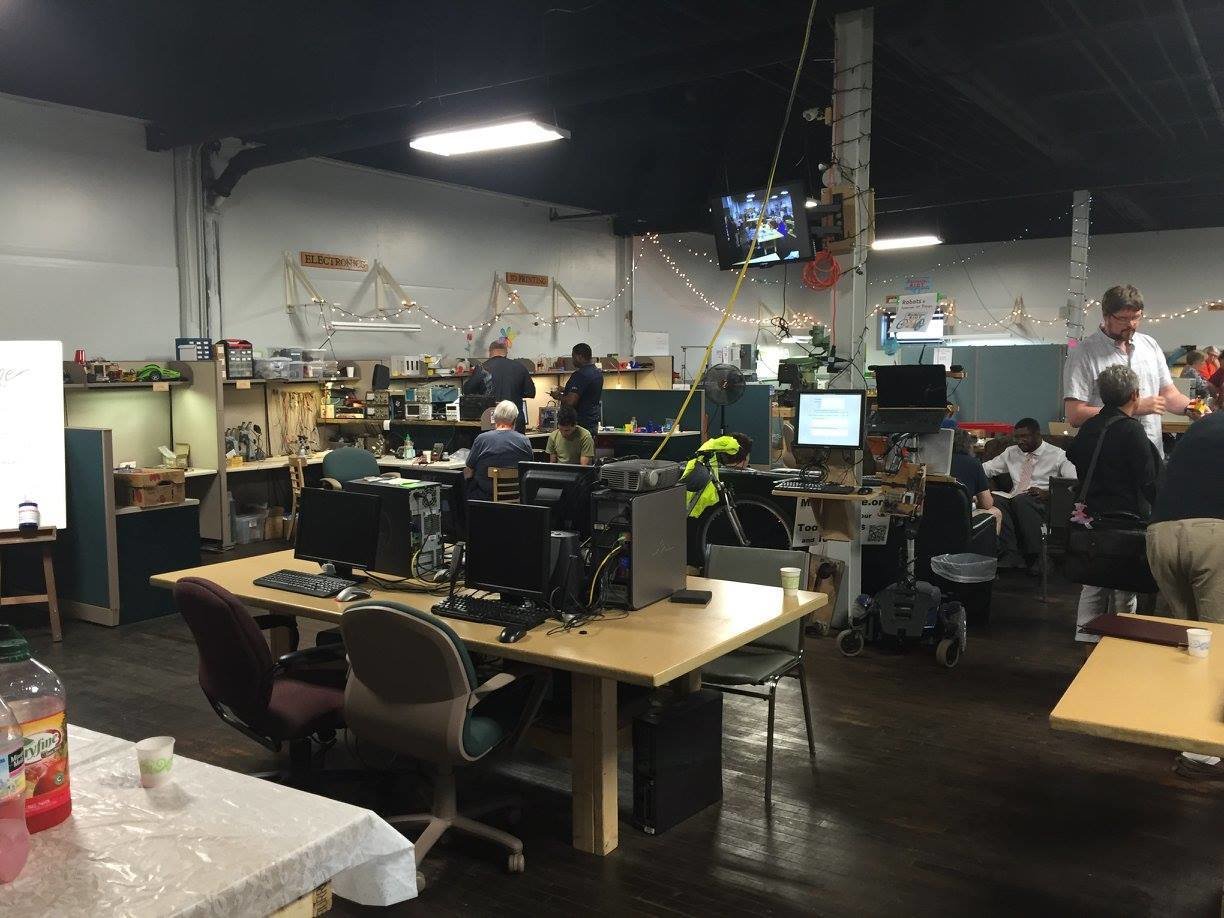 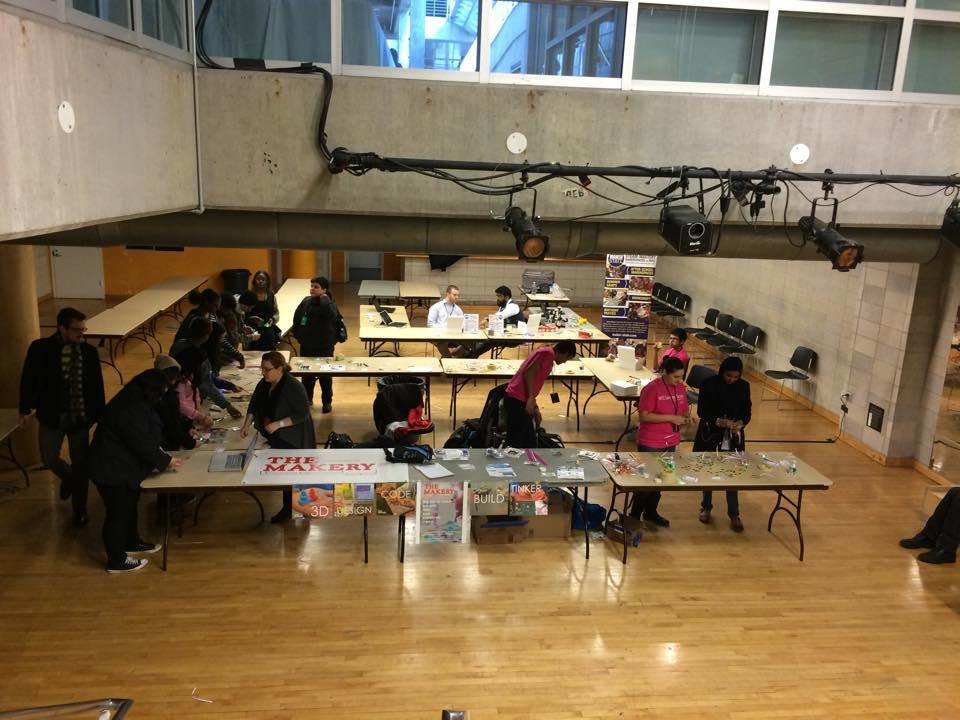 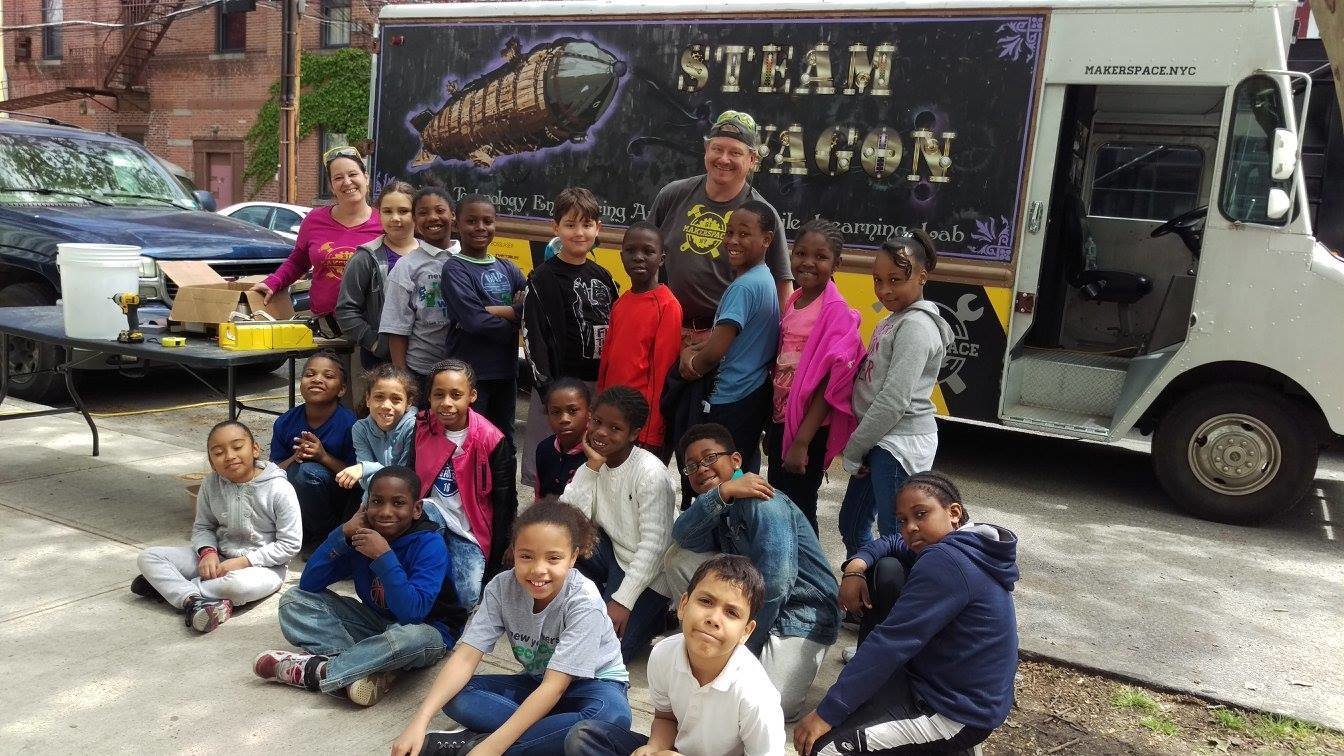 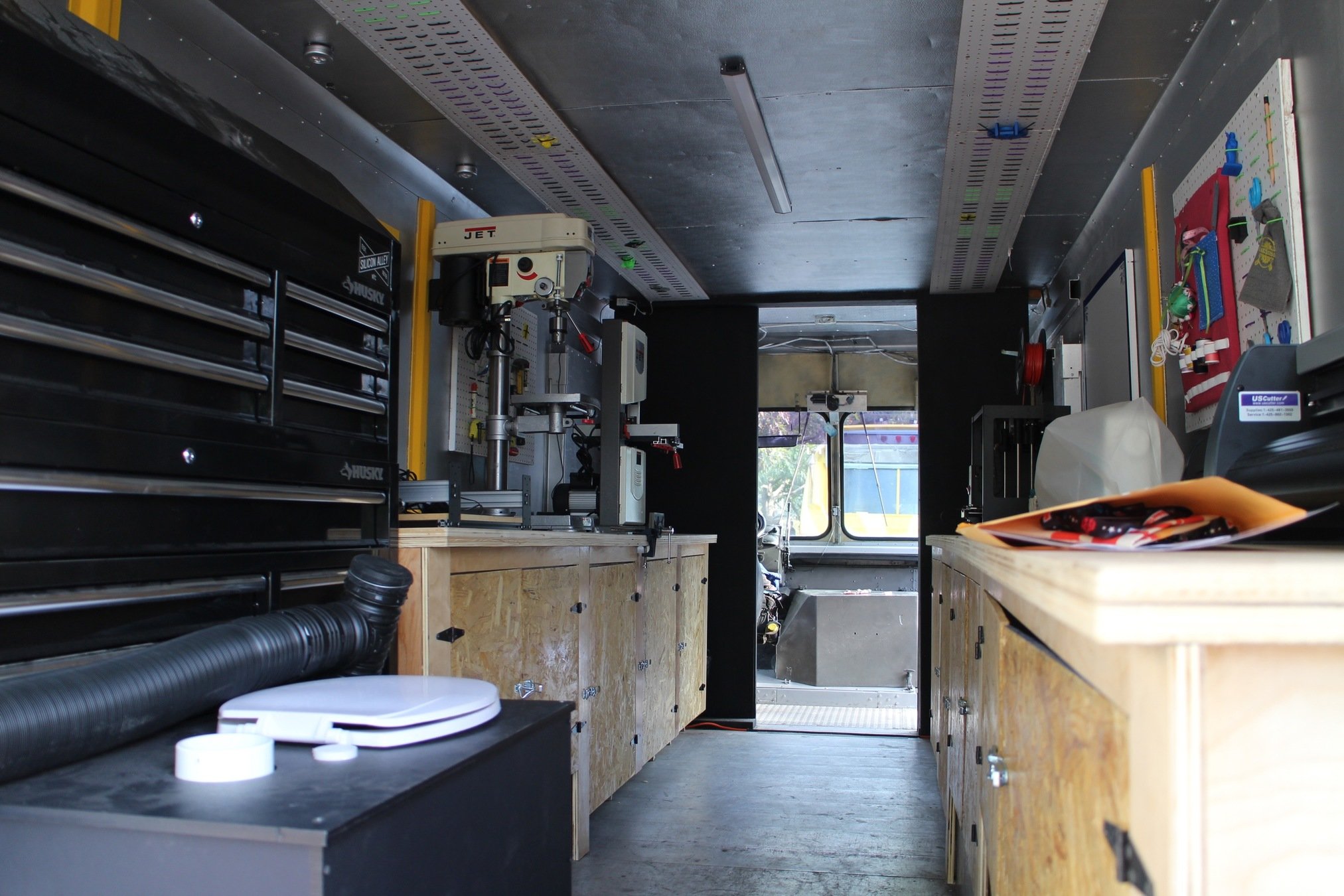 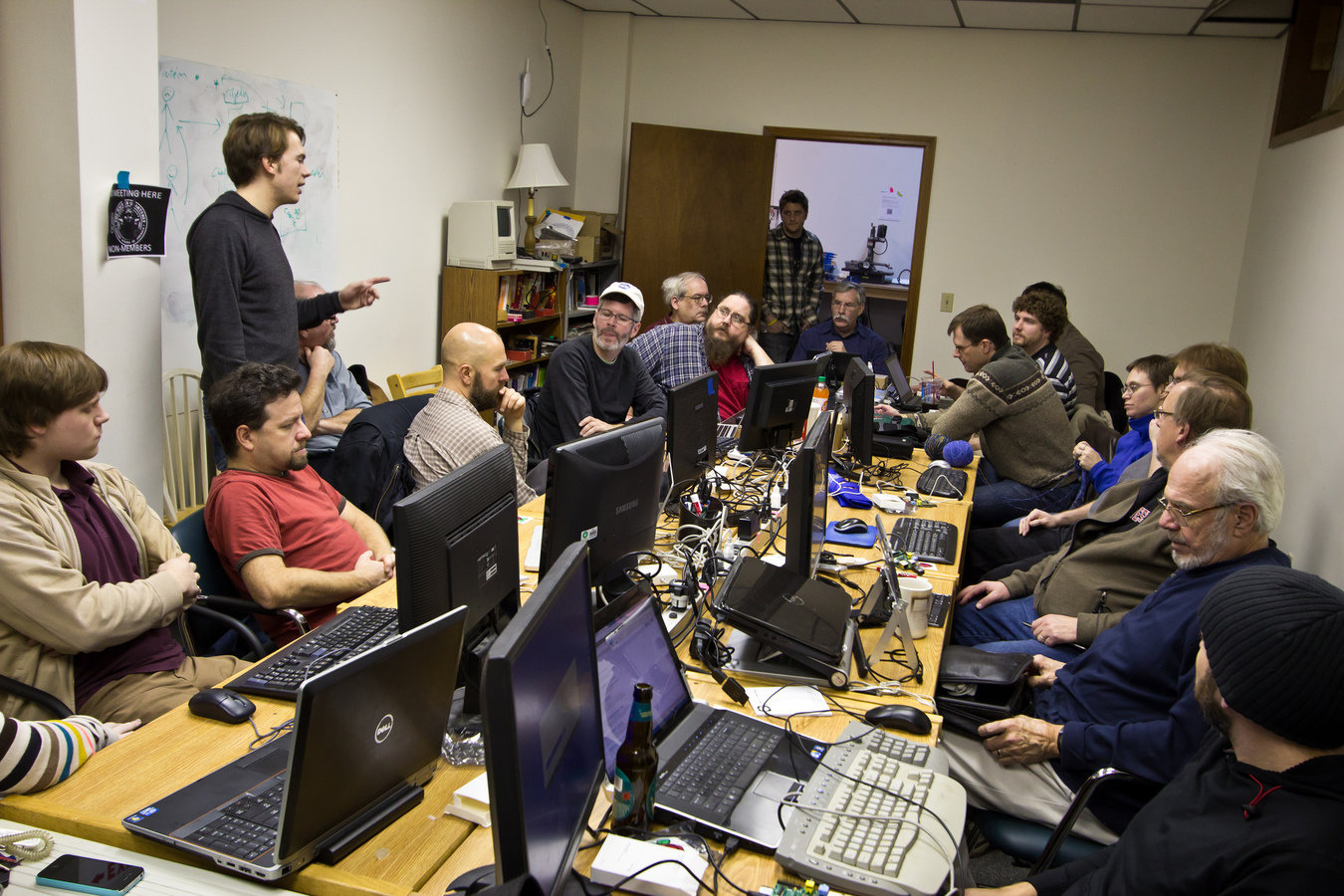 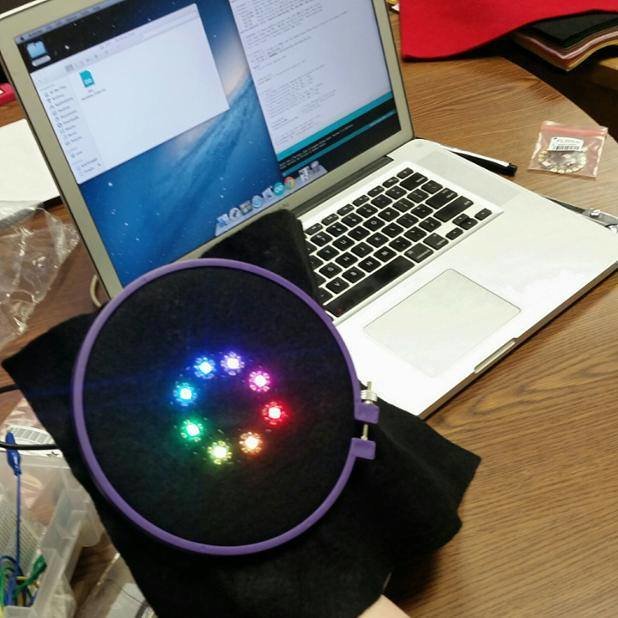 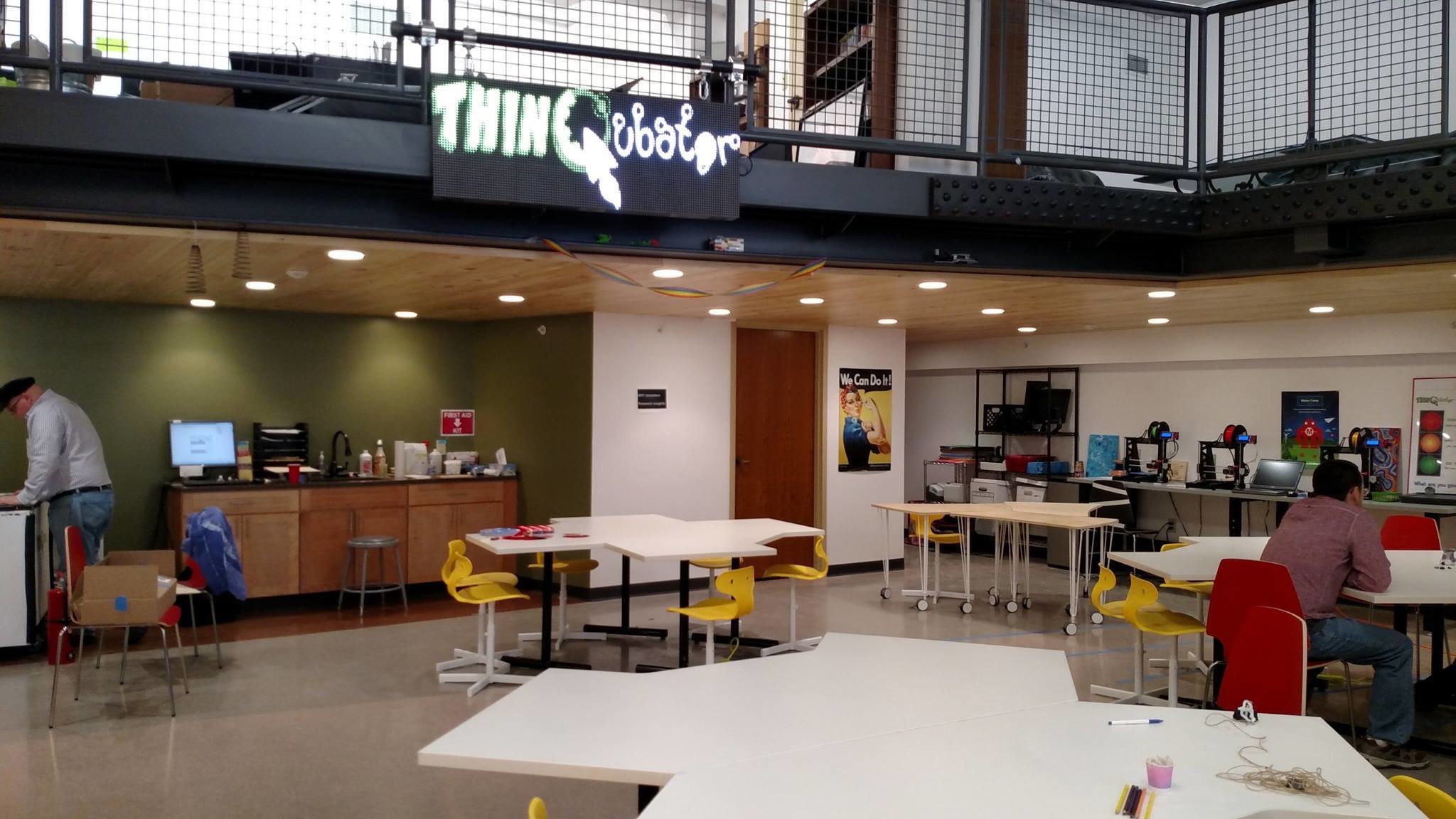 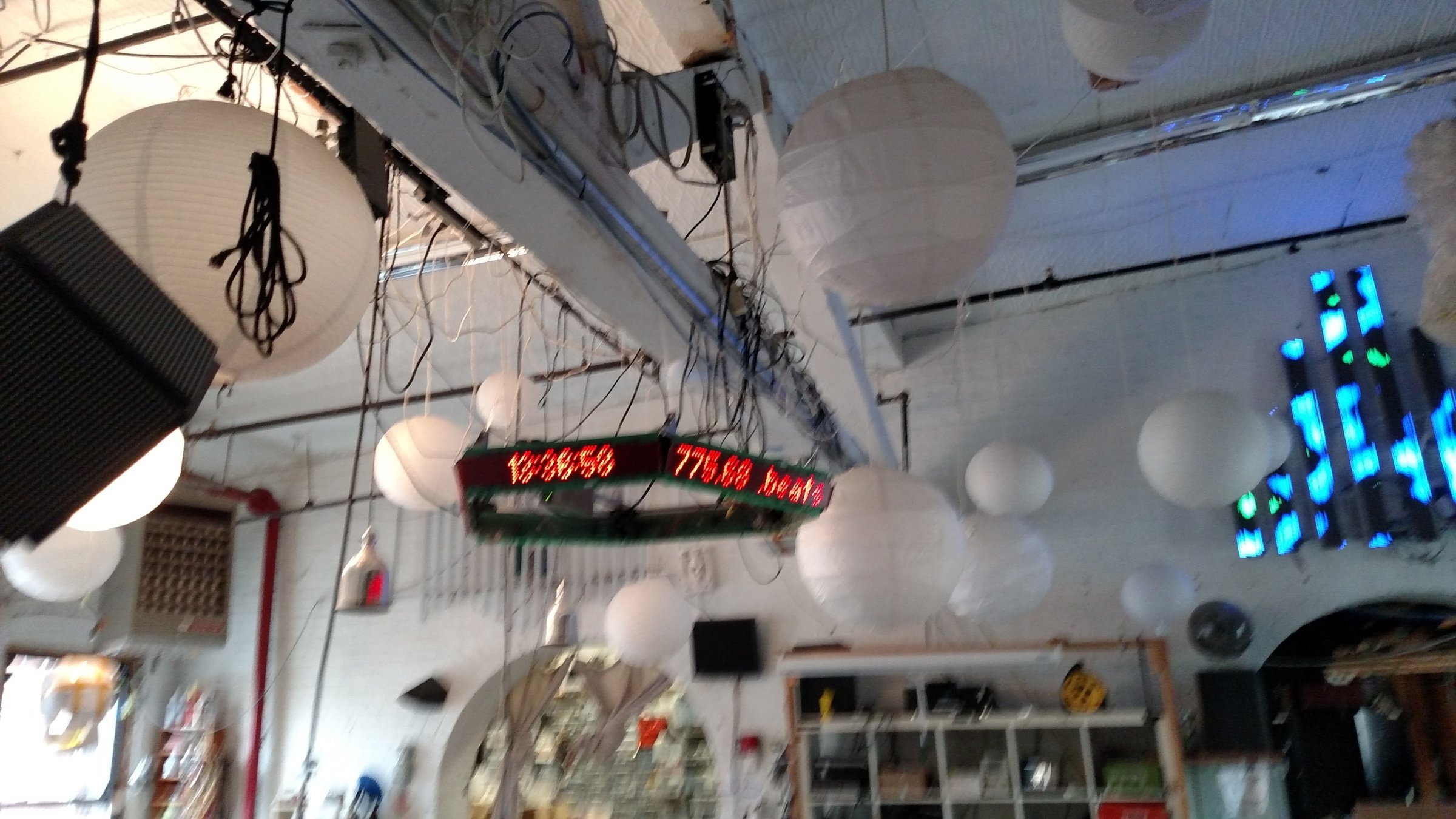 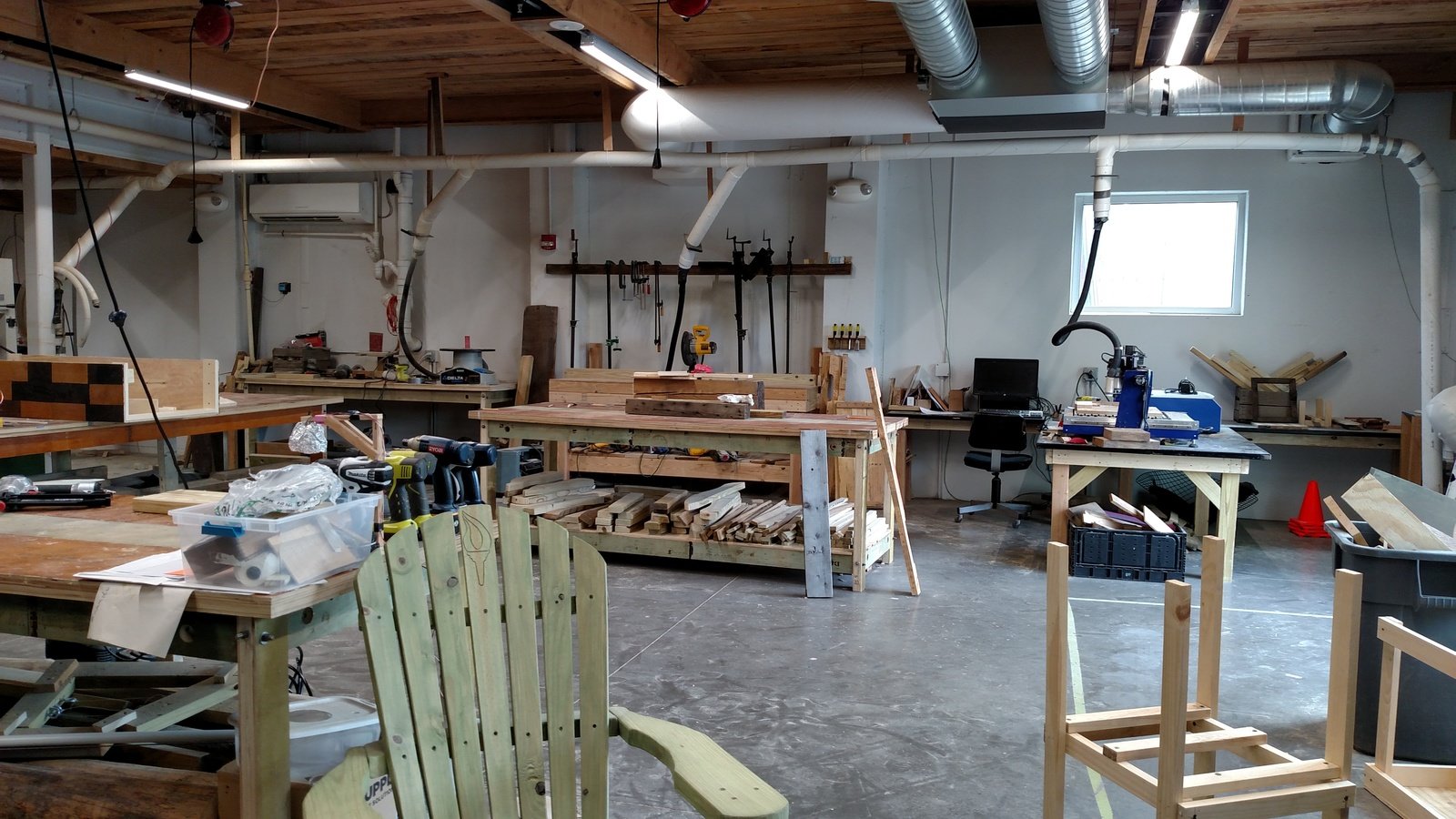 How to Start One 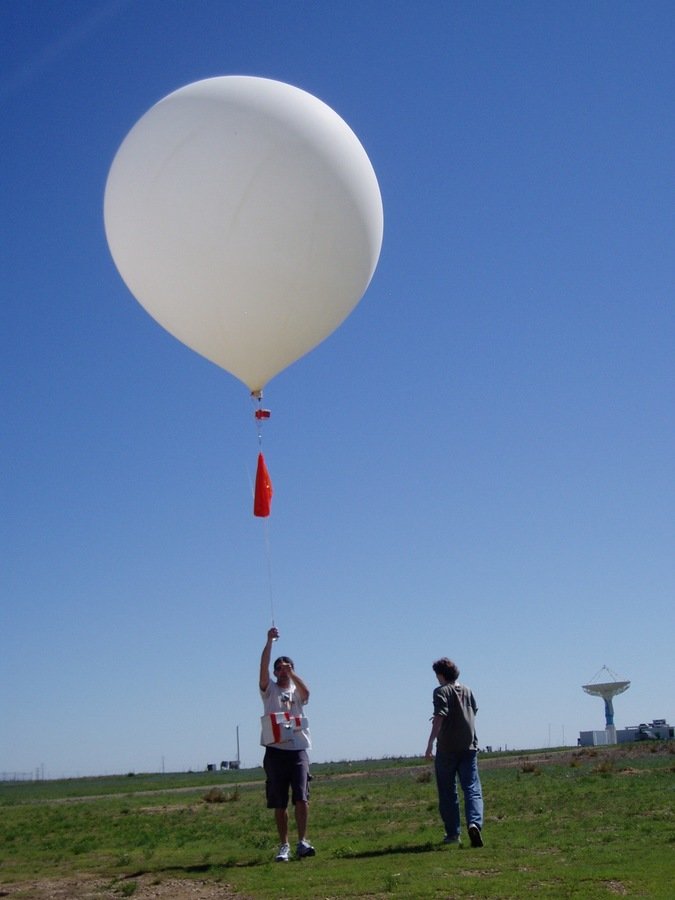 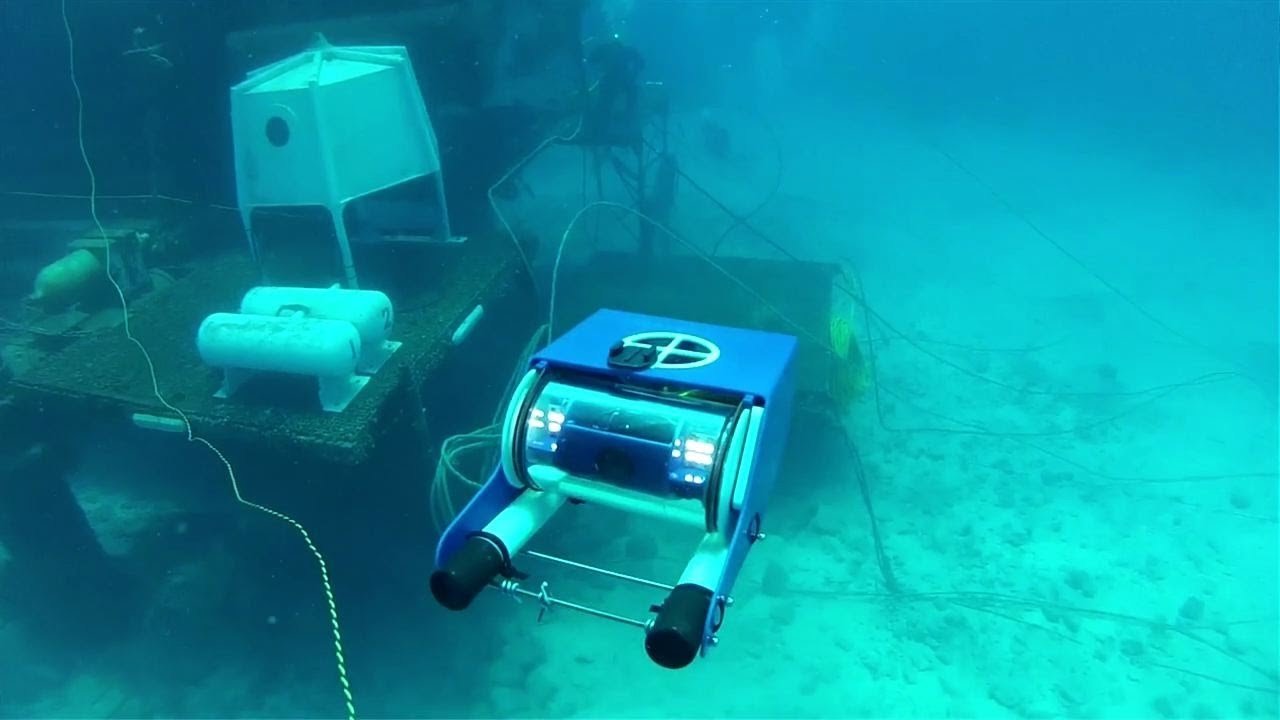 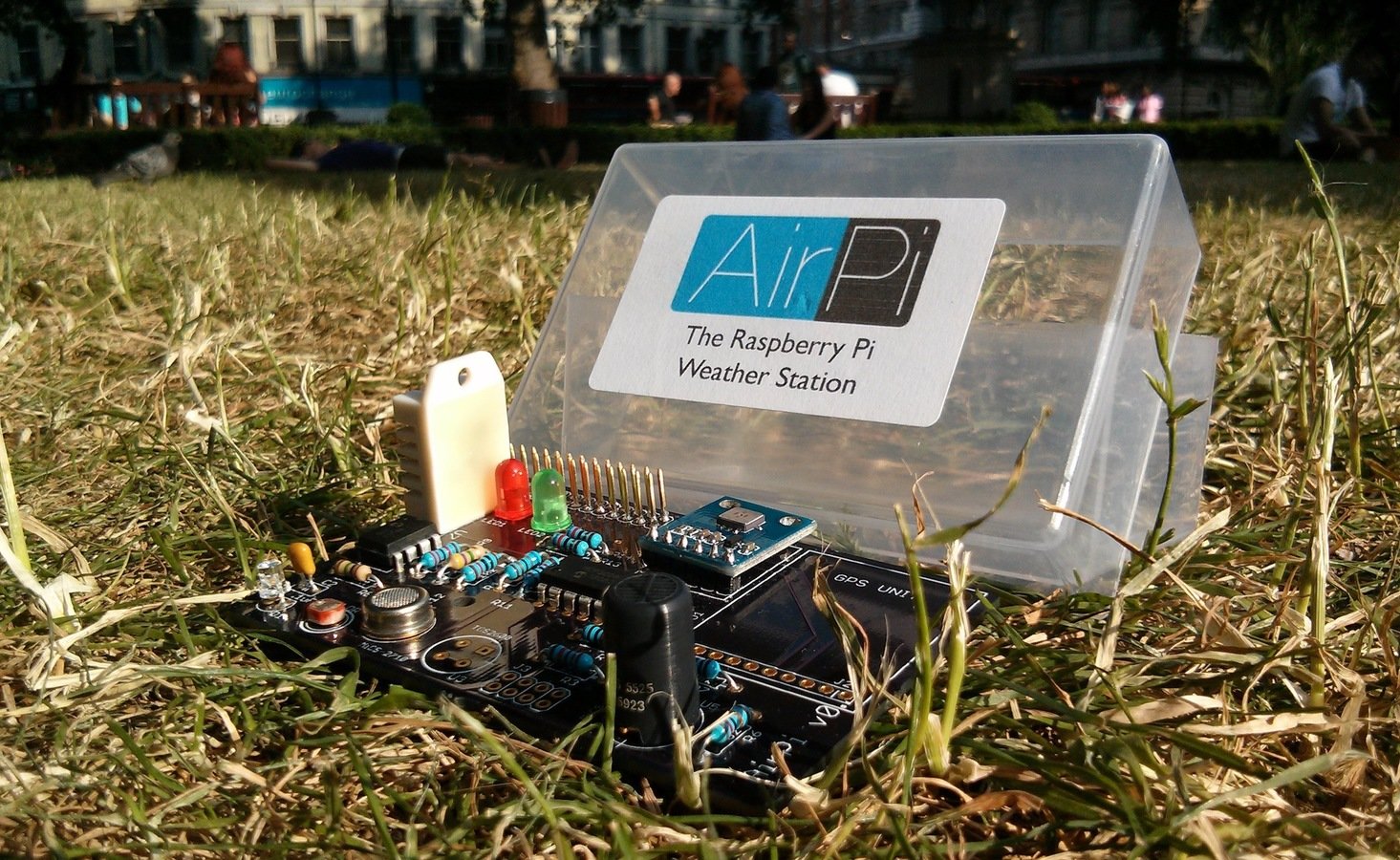 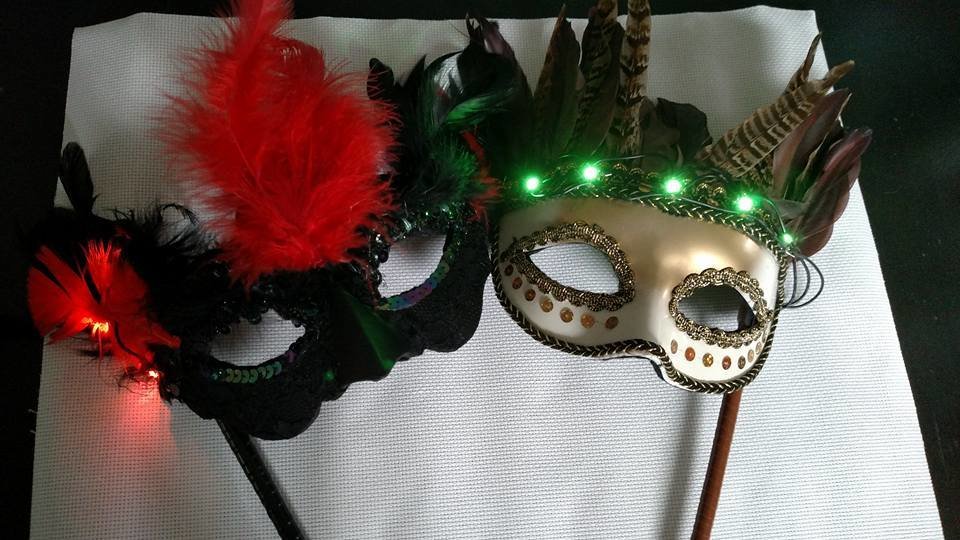 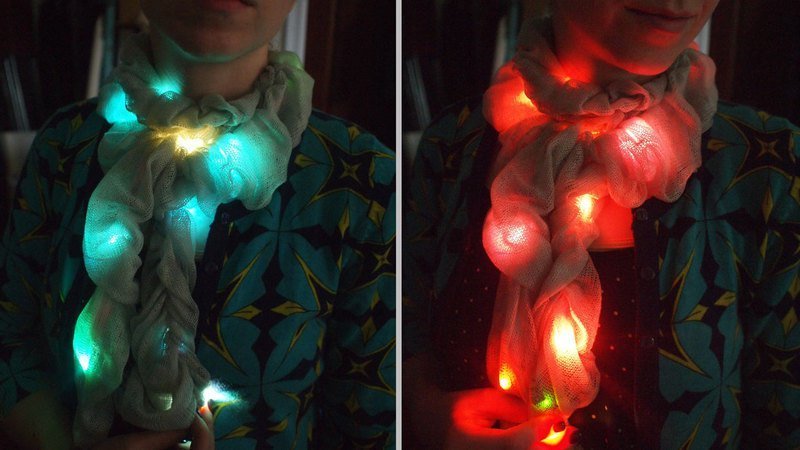 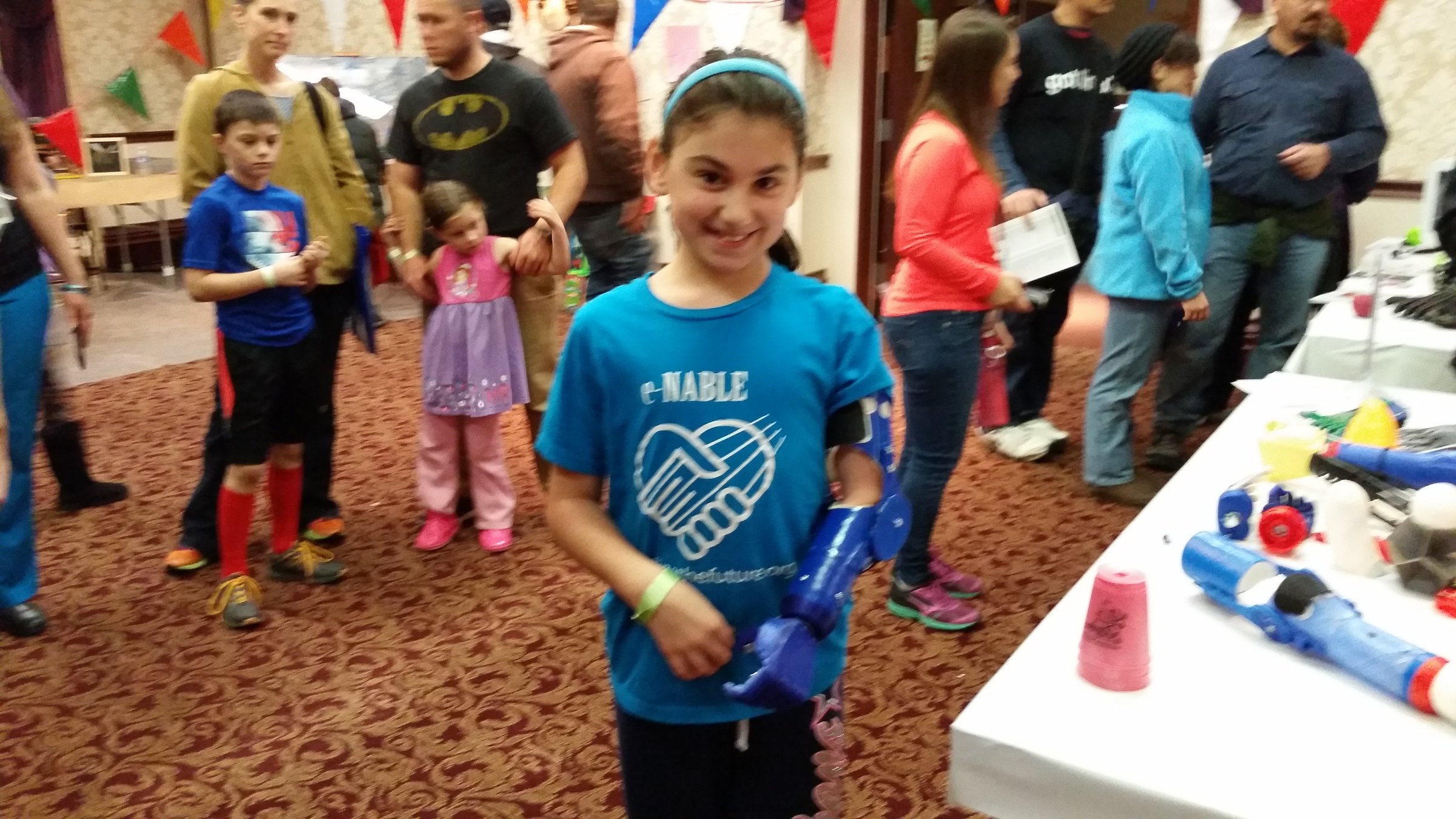 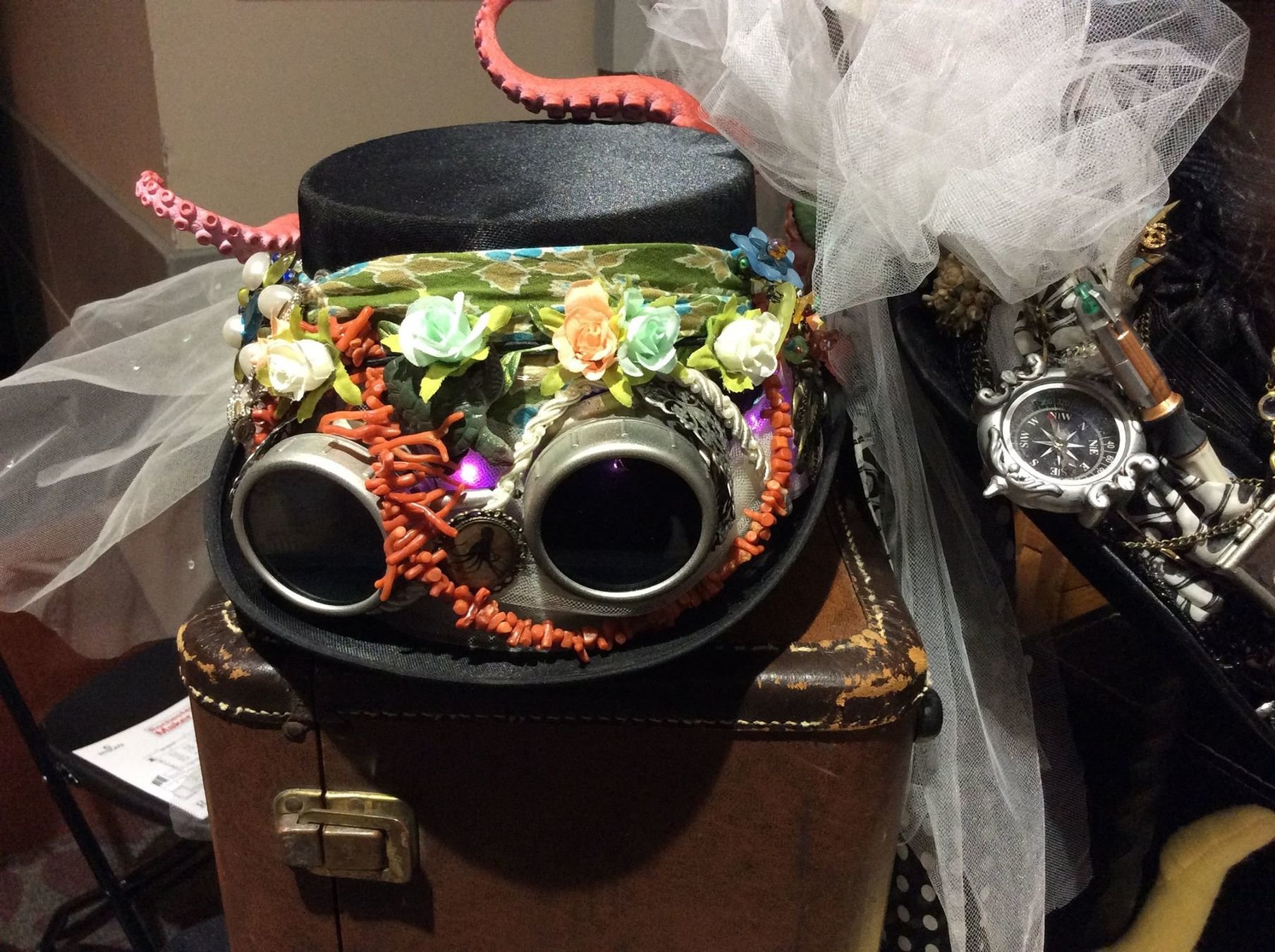 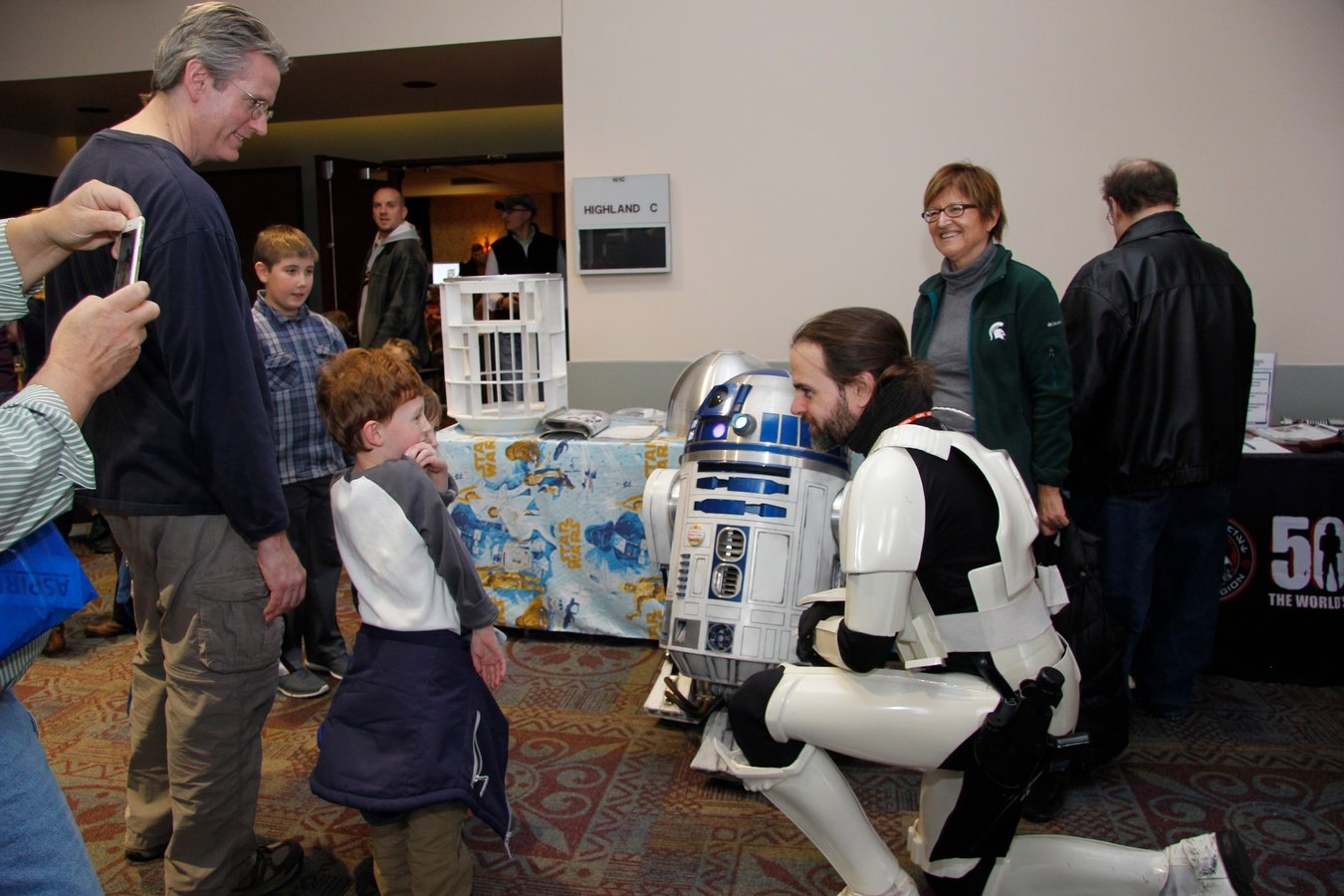 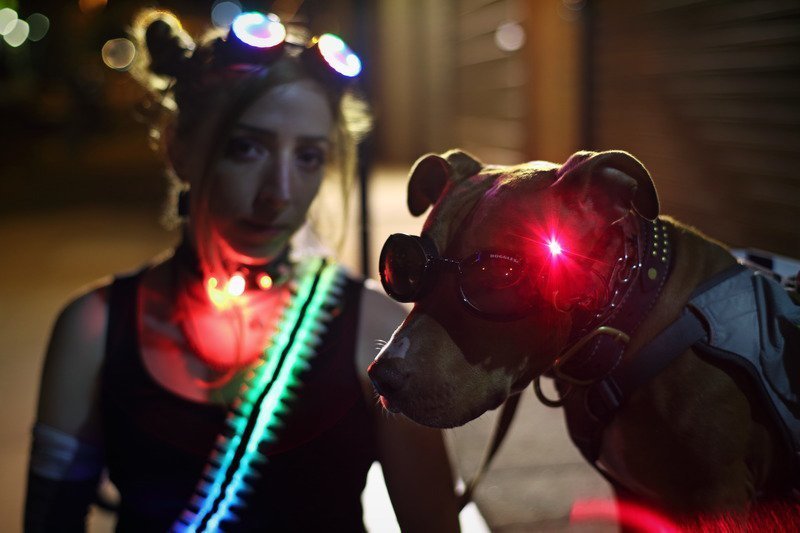 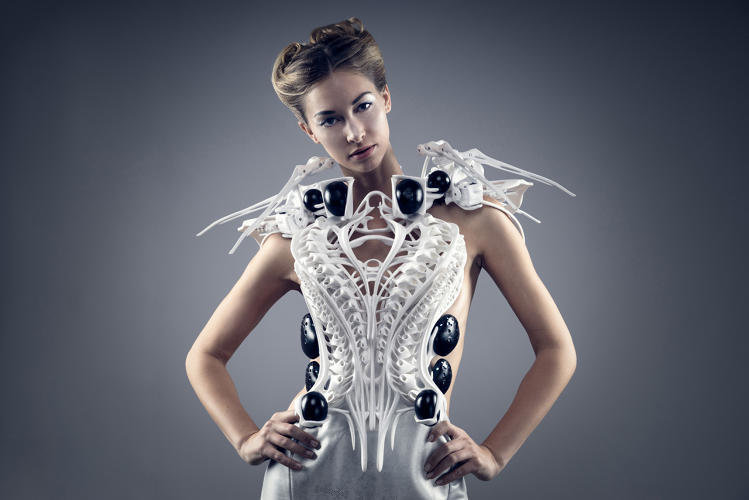 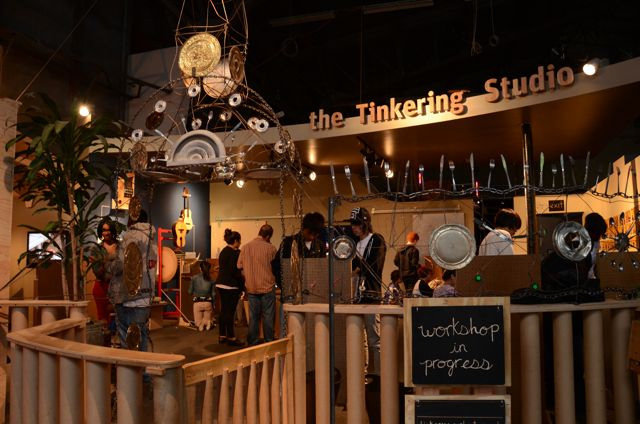 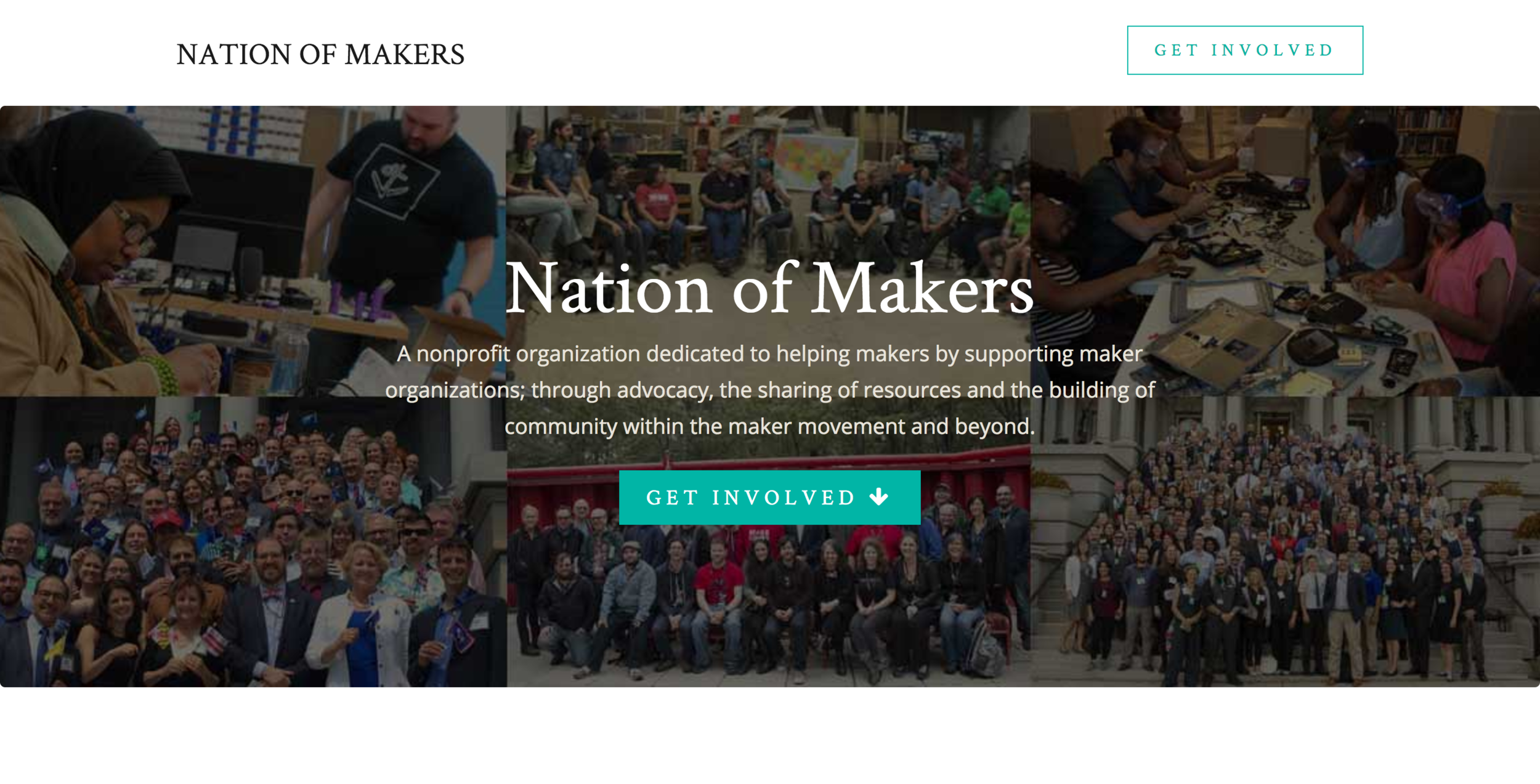 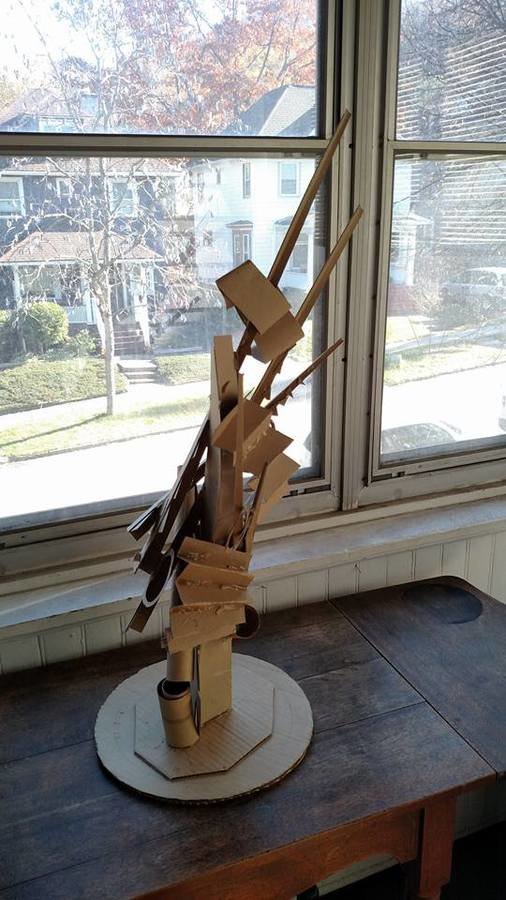 Making Doesn't Have to Be By Yourself

Look at materials in unusual ways 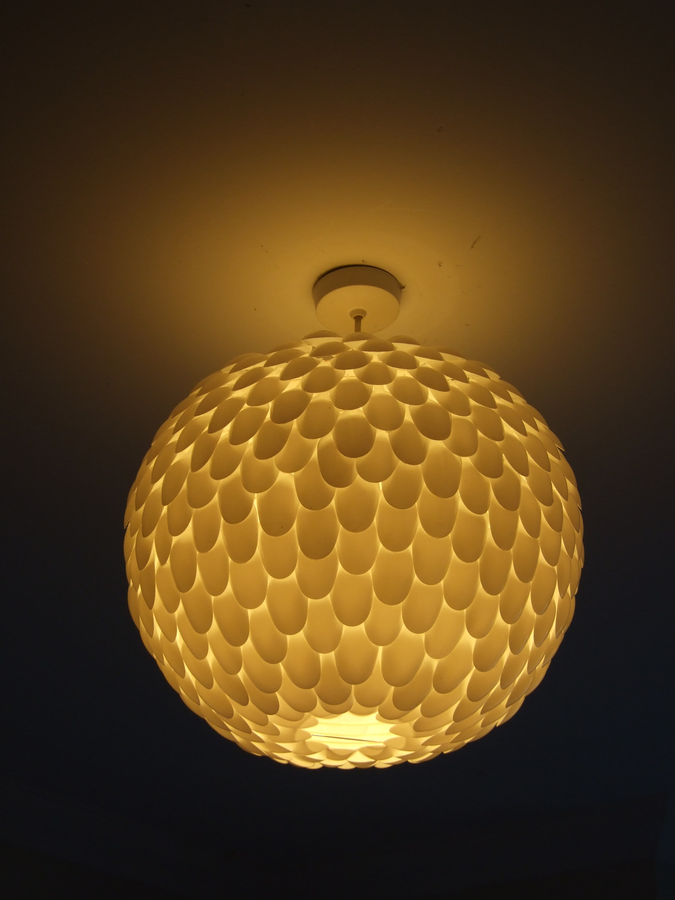 Don't Be Afraid to Scale 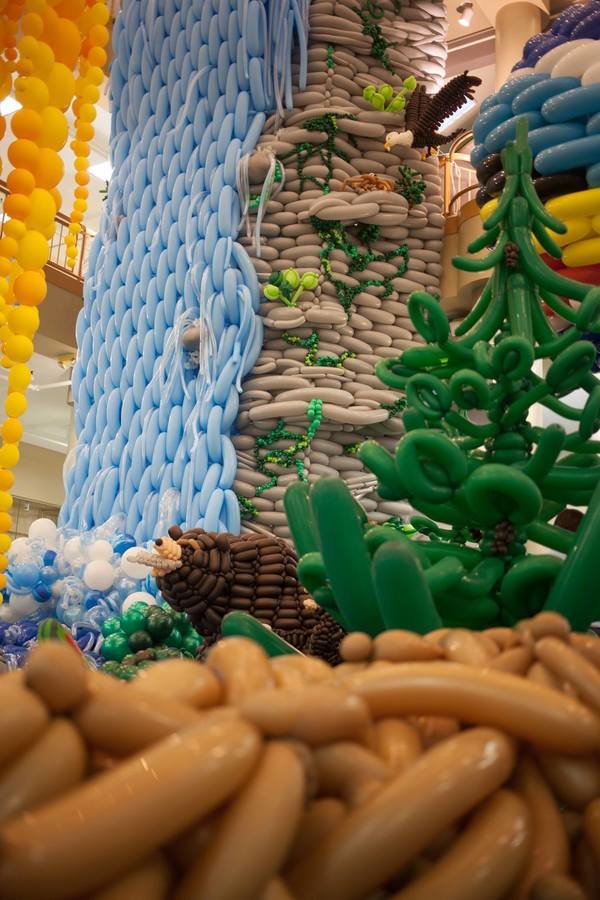 Making Doesn't Have to be Serious