Q2) How does your music magazine represent particular social groups?

There is an attitude of youth and urbanity which is reflected within my images. I purposely selected props such as hats, bomber jackets and branded trainers such as Vans and Nike's, to be featured in my photo's ,to correspond with the rap and R&B genre. With research into other Rap and R&B magazines, it was clear that props such as the ones listed, are associated with the rap and R&B genre, so it was important to include these in my own products. The props/costume reflect the  social group of urban teenagers and makes my pages overall relatable to my target audience. Due to wanting the genre of magazine to be clear to any reader (primary or secondary), my images down to the prop and costume, come across stereotypical but that necessarily may not be a bad thing according to the audience themselves. 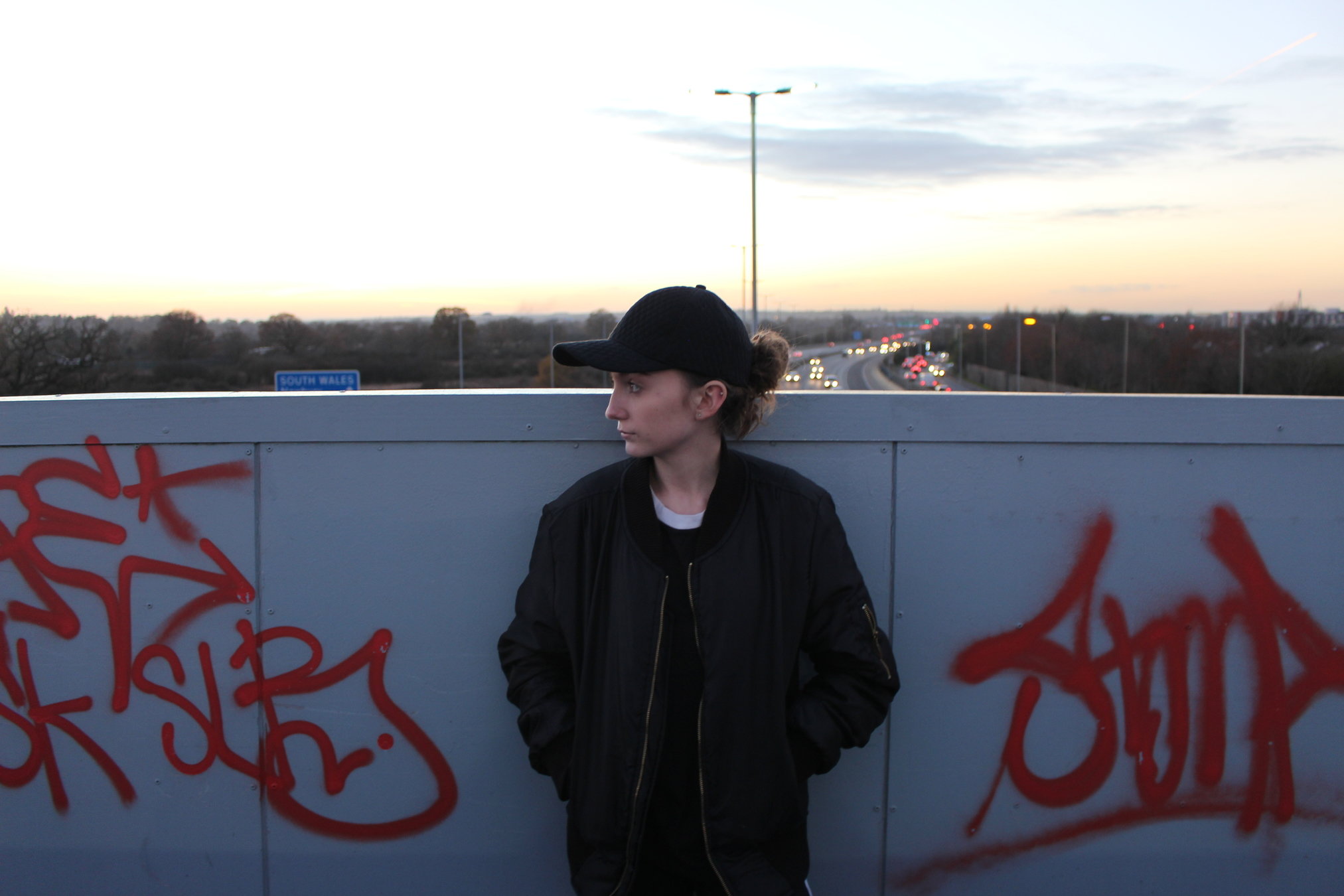 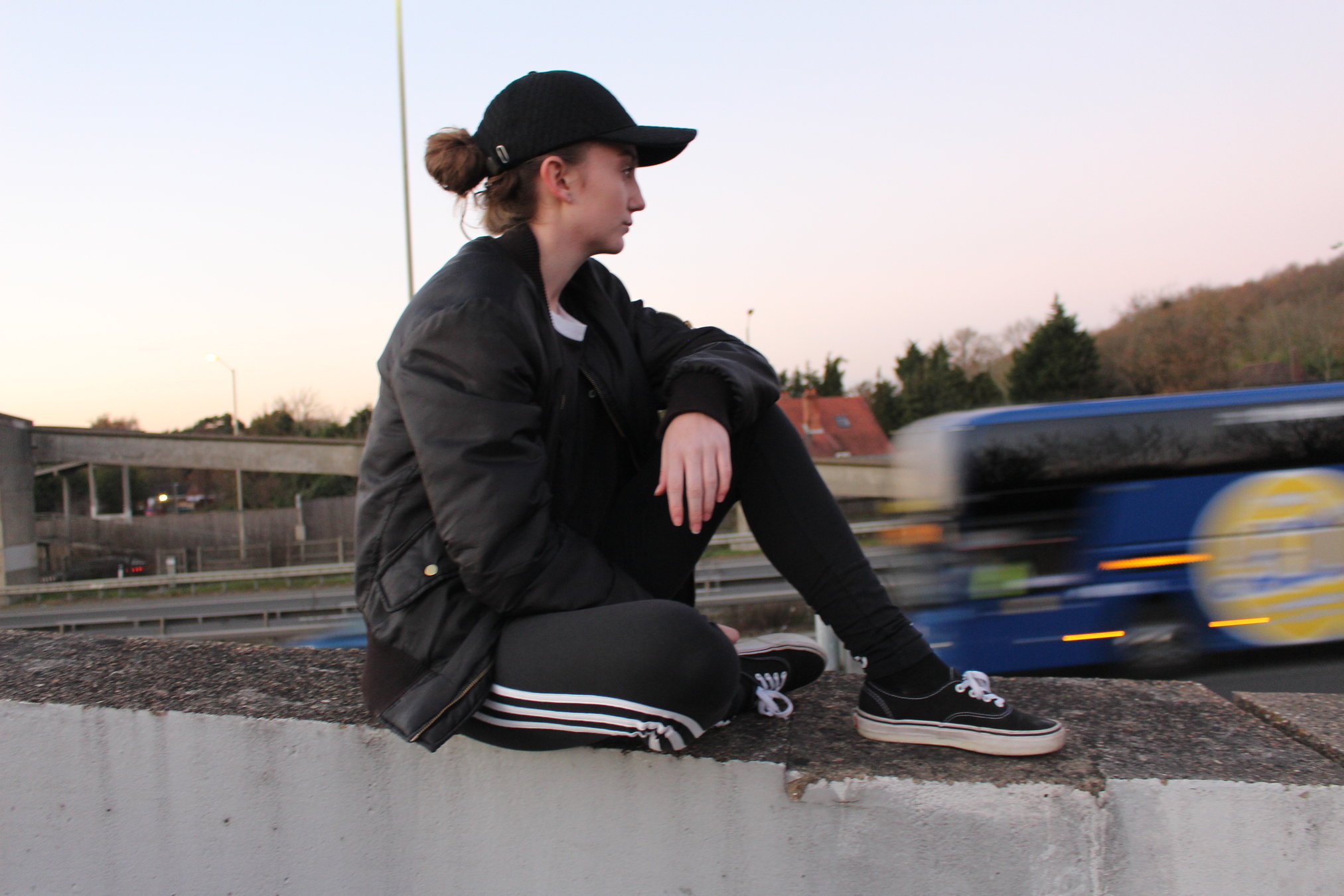 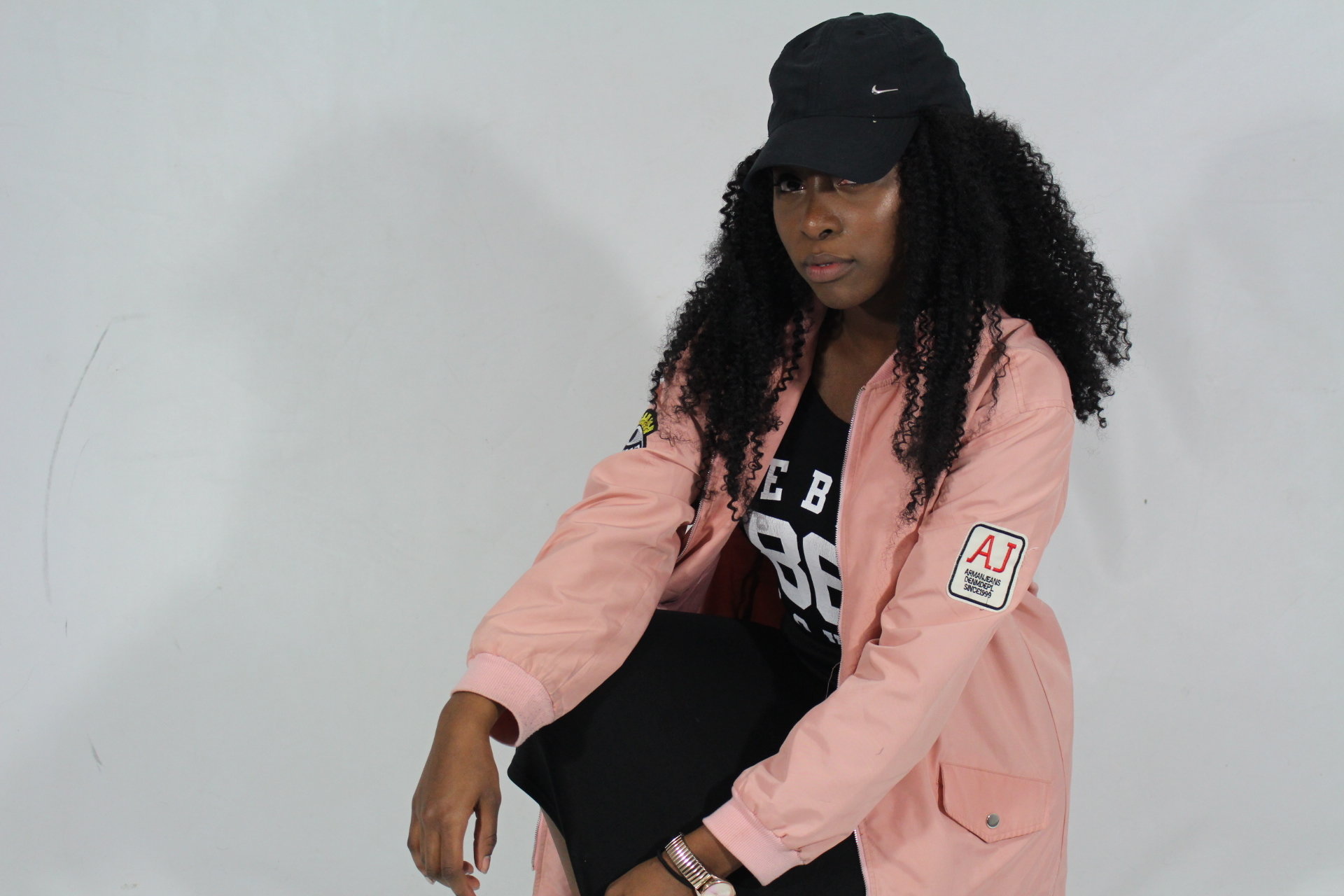 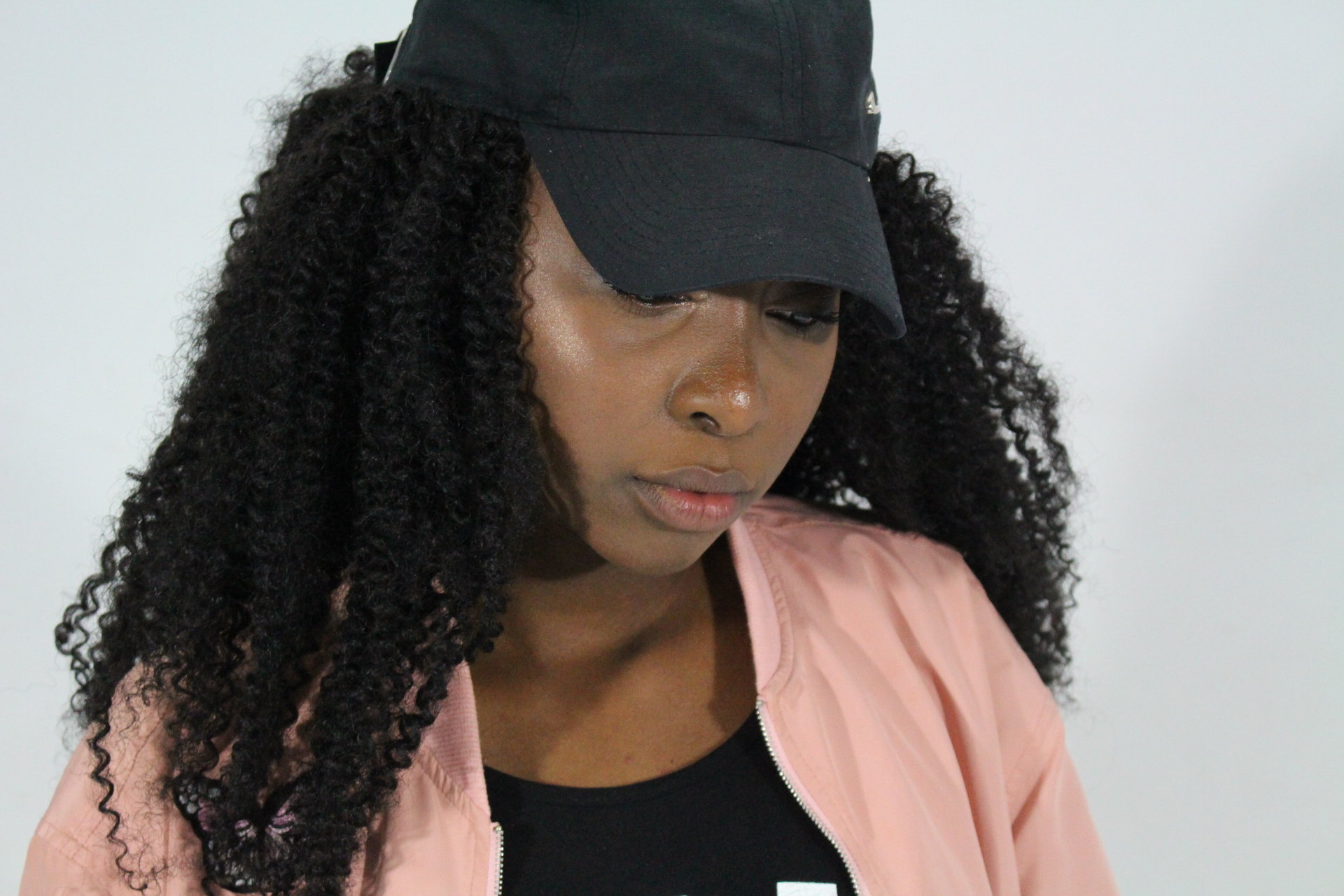 I selected a location (a bridge) which reflected the social group of urban teenagers and young adults strongly. One of the locations my pictures took place in,  was bridge with graffiti featured spray painted on it. Graffiti is associated with creativity, urbanity and youth, so it was perfect to act as a strong code and convention within the pages of my own magazine. The graffiti alone reflects and relates to the youthful urban social group of teens.  The locations I've used conform to the stereotypes of teenagers interested in rap and R&B in order to stay true to the Rap and R&B genre, I didn't wanna stray too far away from the codes and conventions of Rap and R&B to avoid uncertainty of what the genre is . Some of my photos capture the backdrop of cars on the road, this reflects the fast past lifestyle and free spirit my target audience as teens and young adults may posses at this young age

The props and costume featured may fall in under some of  the stereotypes associated with my target audience of teenagers and young adults. Items of clothing such as caps, bomber jackets and trainers are all apart of the stereotype of urbanized teenagers, but this necessarily isn't a negative association, because the items are realistically the clothes my audience of R&B/Rap enthusiasts would wear if not everyday, occasionally. I want my magazine to represent those individuals who view Rap/R&B as a form of expression and I hope to do this  though my props and costumes, model poses , camera angles, and  locations .

I have also represented my target audience through the pricing of my magazine being set at £3.50. Between the teenage/young adult age range individuals from there first jobs tend to have more spare change/money on their hands , so my price of £3.50 will be  managable/affrodable for them.

In my photographs the behavior reflected is free spirted, urban and confident. These all reflected the social group of teenagers transitioning into young adults, and are becoming more self assured. Through poses, location (representing the aspect of having free sprit) and props (hats, bomber jackets; items teens and young adults might wear), I made sure that my target audience social group was strongly represented. I felt this was important to execute precisely, because my target audience picking up my magazine and being able to relate to it , is extremely important and adds to the likability factor. 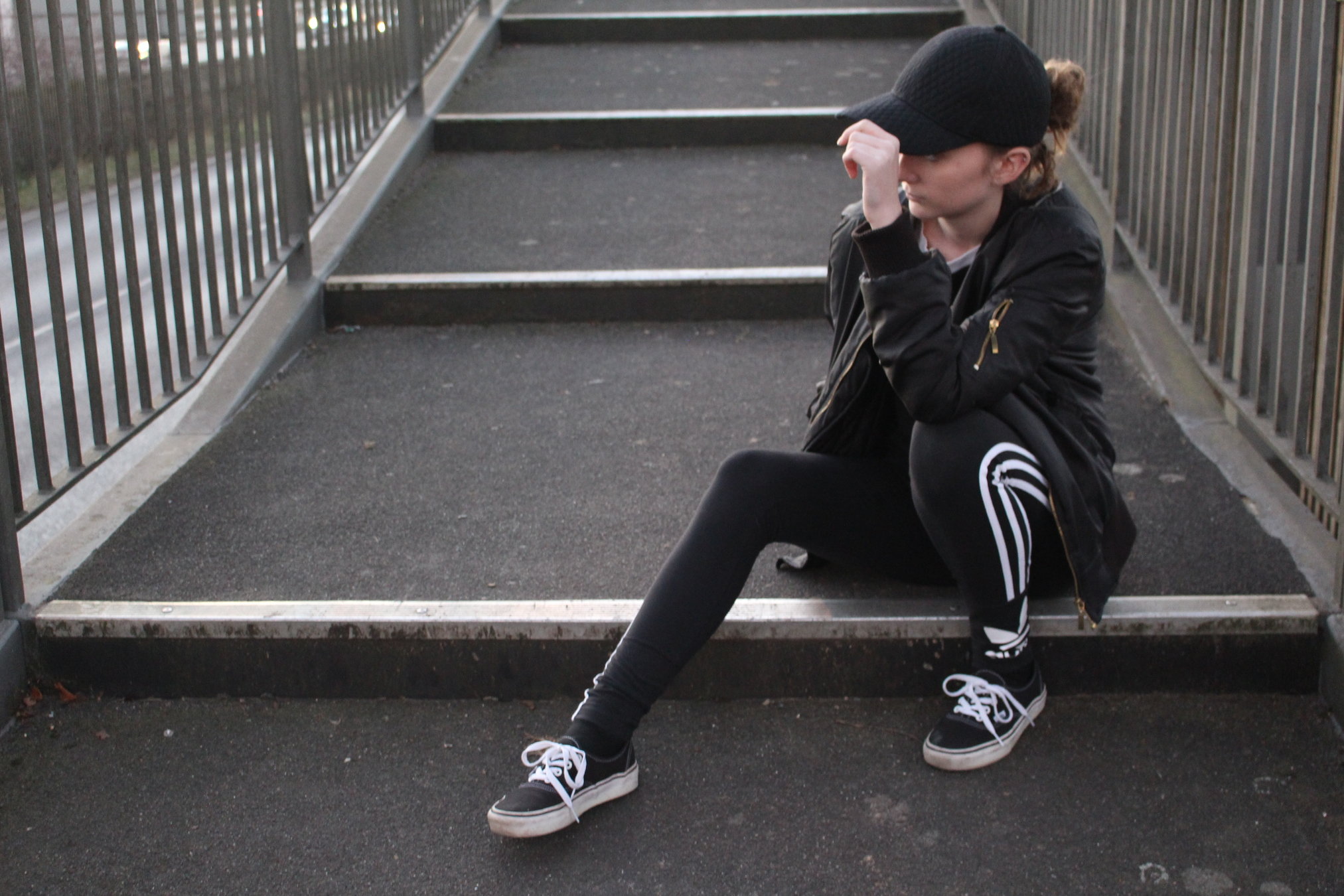 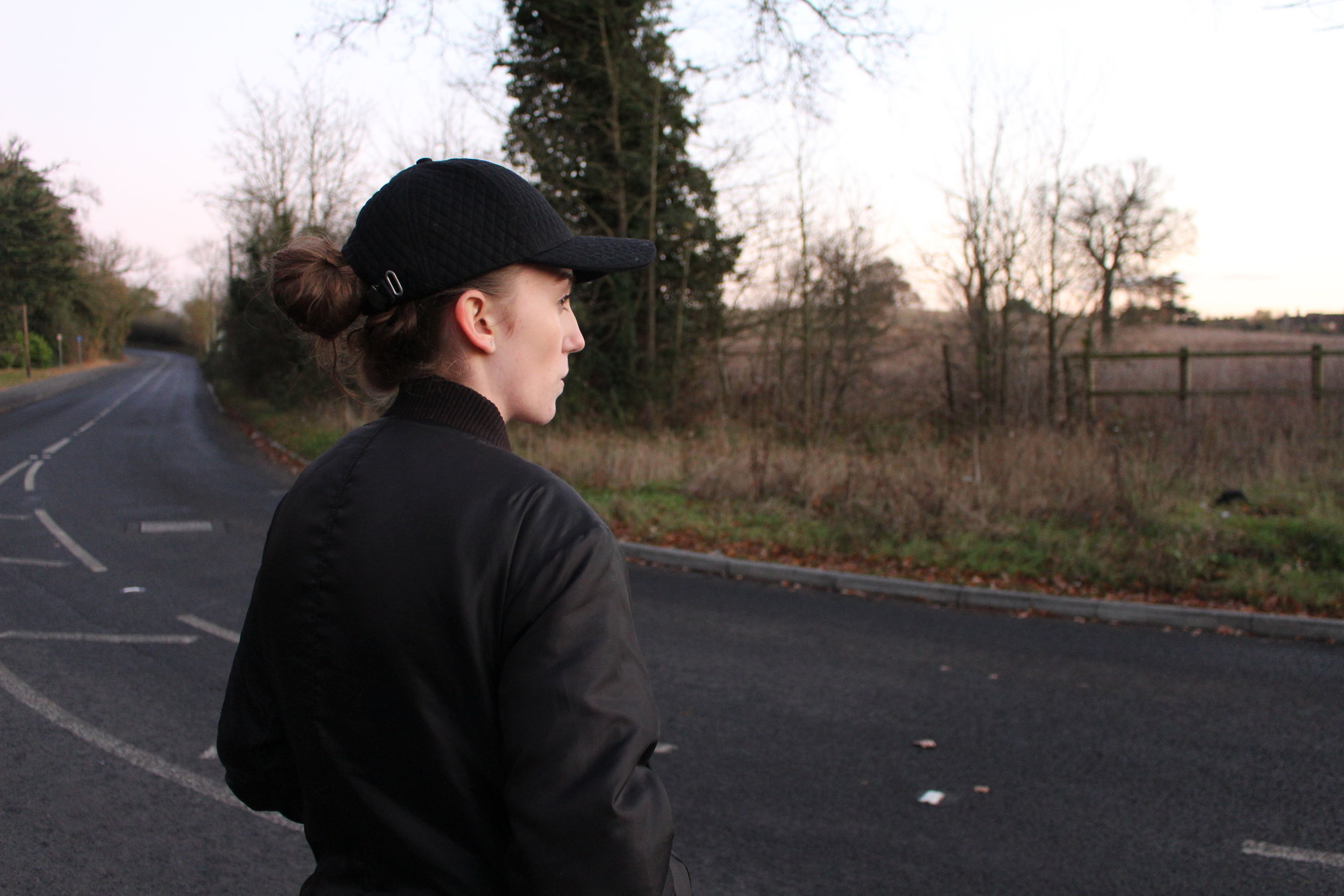 I used various angles in my photography e.g over the shoulder, mid shot and full body shot, in order to add diversity within my pages and to intrigue the reader based on the picture wanting them to actually  read further into the article the picture is based on. Making sure to capture the outside location of the picture within the camera angle was important, because the location is a key part in representing the teenage/young adult urban social class.

I made sure the shots featured on my magazine featured a lot of the background to add an atmospheric vibe. The background/scenery represents my target audiences social group because it connotative/is associated with adventure, mystery and new beginnings. These are all factors/aspects associated with  my target audiences social group due to there young 'coming of age' age group.

I wanted to stray away from 'safe' / boring poses in order to keep the consistency of the idea of youth prominent. The poses I directed my models to do, reflects the social group and  the Rap and R&B genre they are often done on social media, other magazines and photo shoots in correlation/based off of rap and R&B music. I made sure to select the poses featured on my magazine embodied/represented my target audiences/social groups confidence and boldness with their bodies , clothing, power, influence and perosnalities.

The poses I selected to feature on my magazine represent my teenage/young adult rap/R&B loving social group because they are the poses which are usually fetaured on other peices of urban, rap/R&B peices of media which my audience read i.e other magazines such as Vibe

A selection of my photos have mode address. The model is glancing at the camera which creates a connection between the model on the page and the reader. Although, in the majority of my photos my models are looking off into the distance or down, rather focusing on connection, I wanted to capture the aspect of mystery, wonder and adventure to represent the urban teenage social class more prominently. Mystery, wonder and adventure are all traits/aspects associated with my target audience of teens/young adults, so the mode of address represents and embodies exactly what my target audience social group is about which was the ultimate aim of my magazine.