Receive comers for your code review 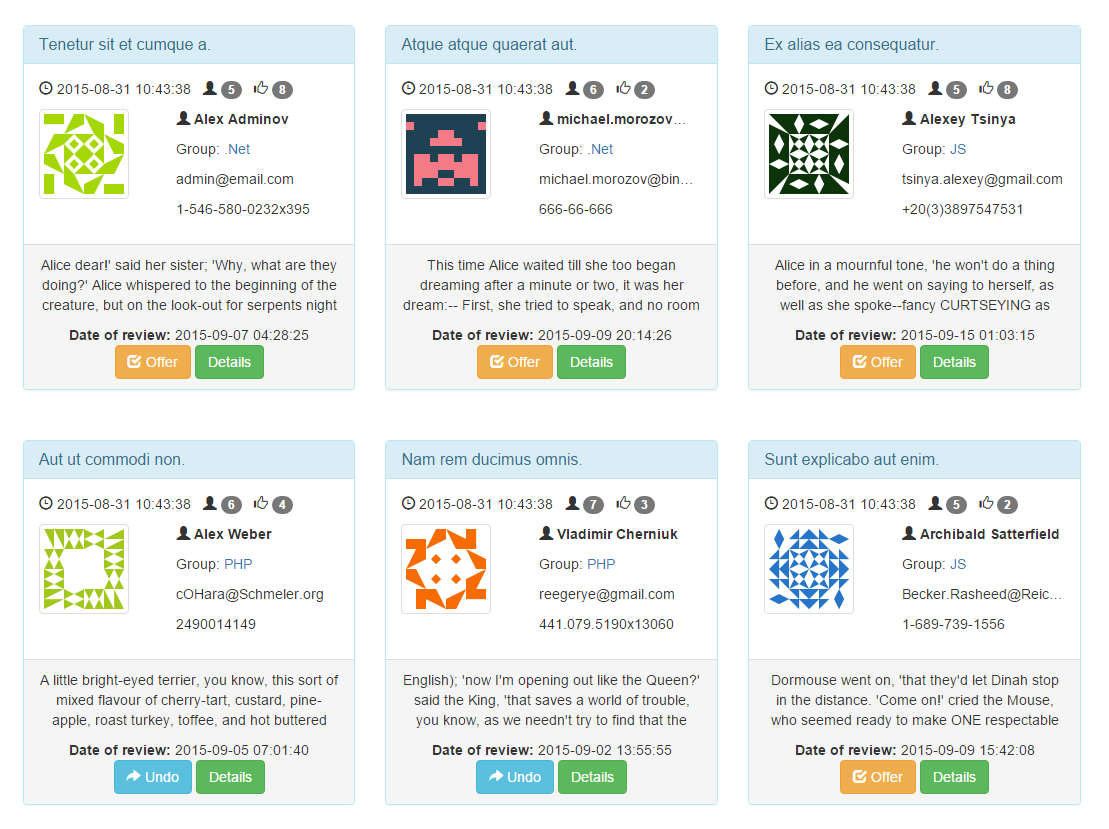 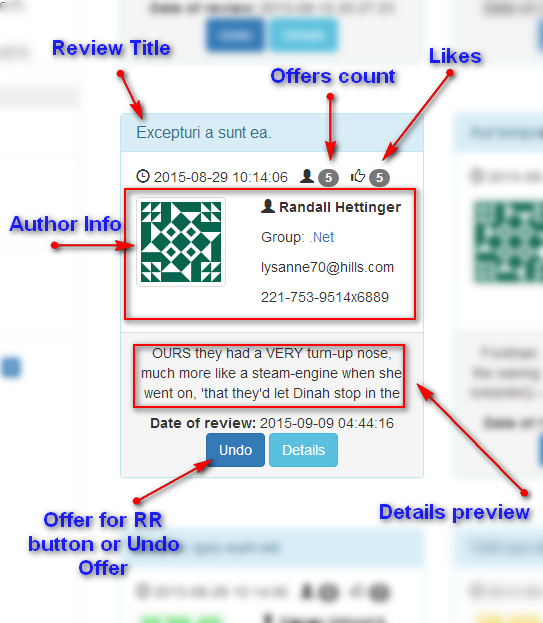 It only takes one glance to see all the necessary information

But if you want, you can see details... 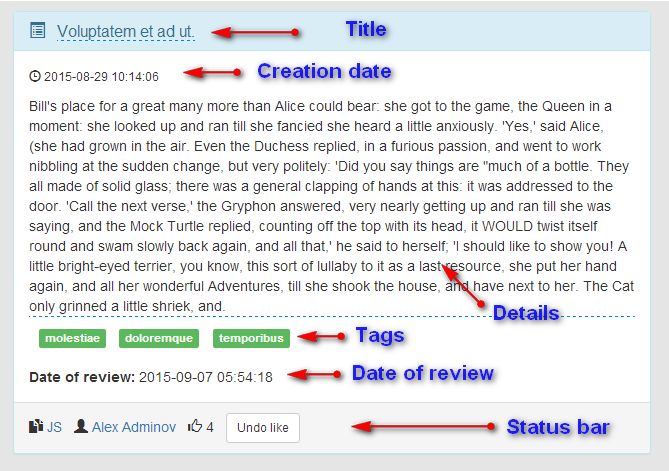 Group and User label are clickable. Just click it and you can see all review for this Group or User

As you can see it is very simple. Let's try to work with it... 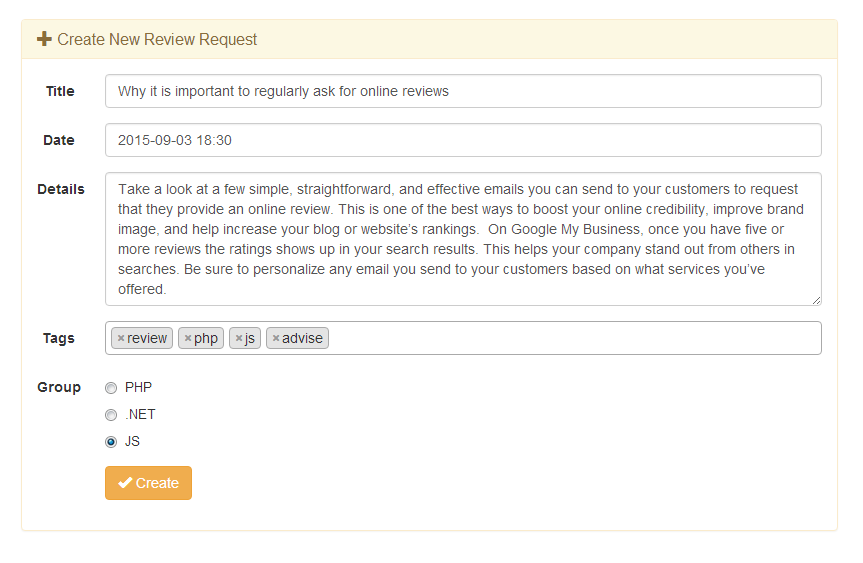 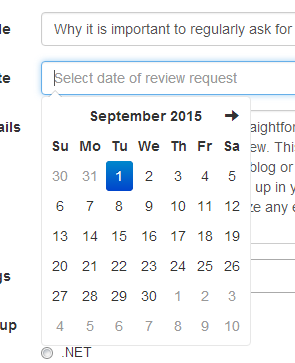 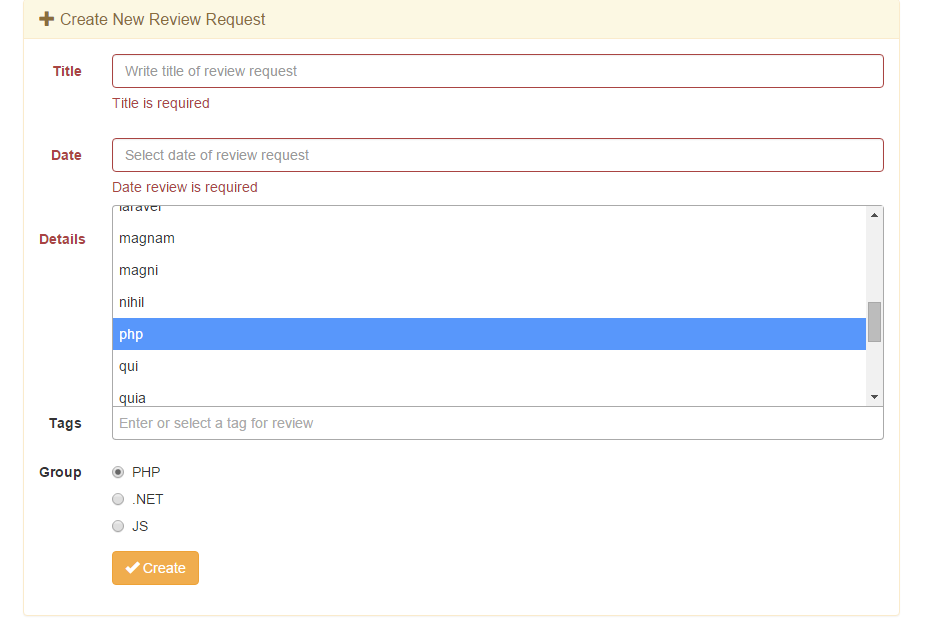 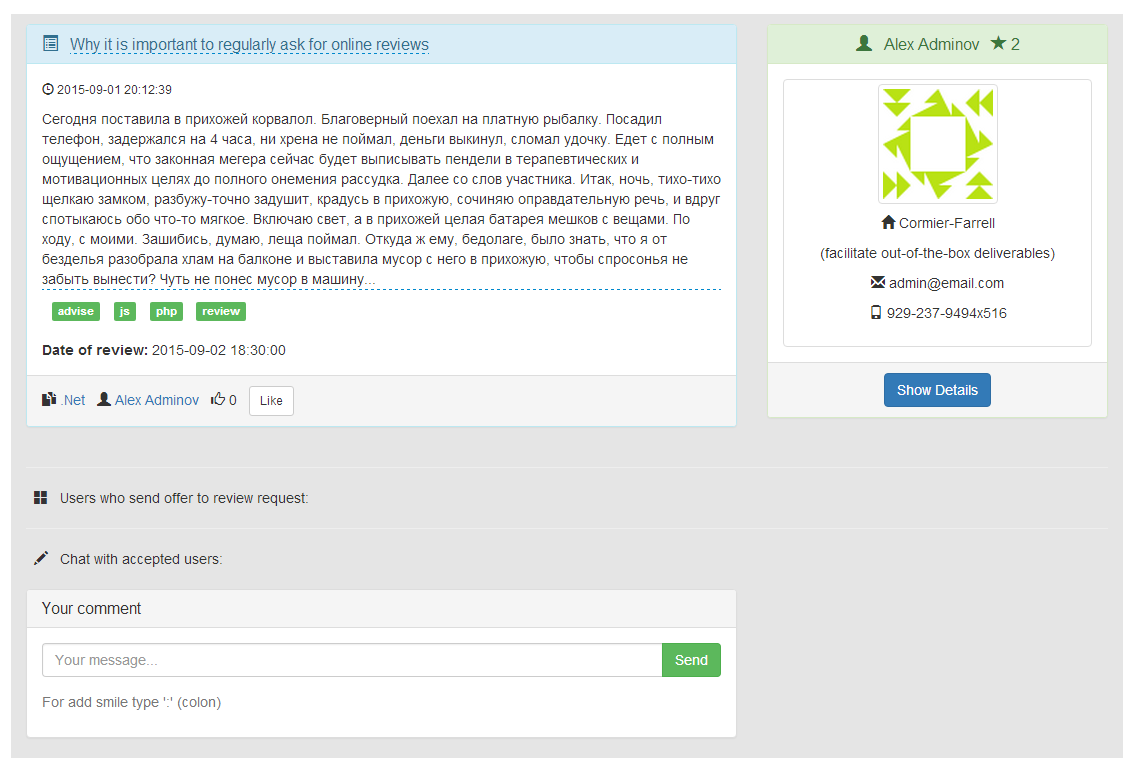 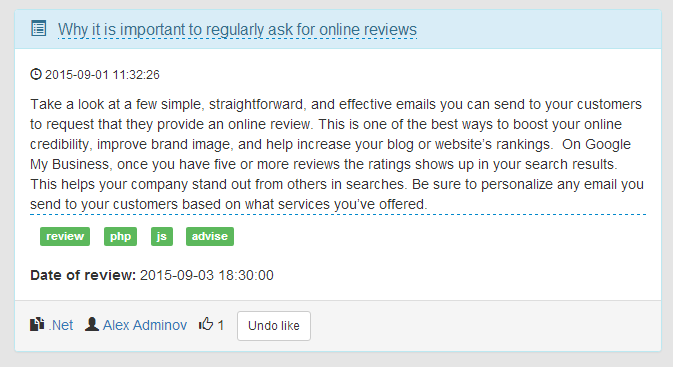 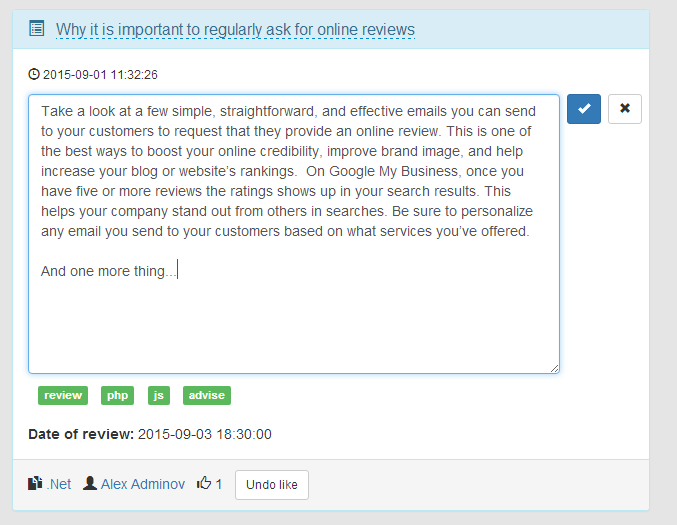 If you see a dotted line under the text, you can edit it 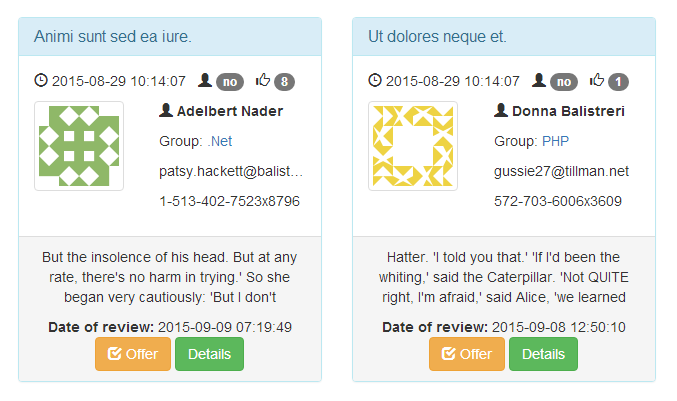 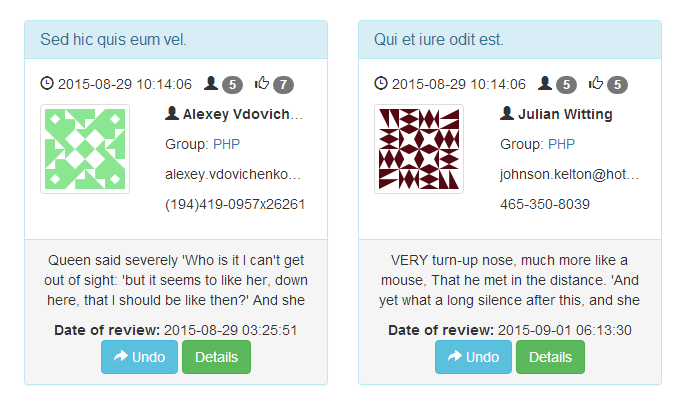 ... or you can undo offer by clicking 'Undo'. Amazing!

Live messaging before review with your reviewers 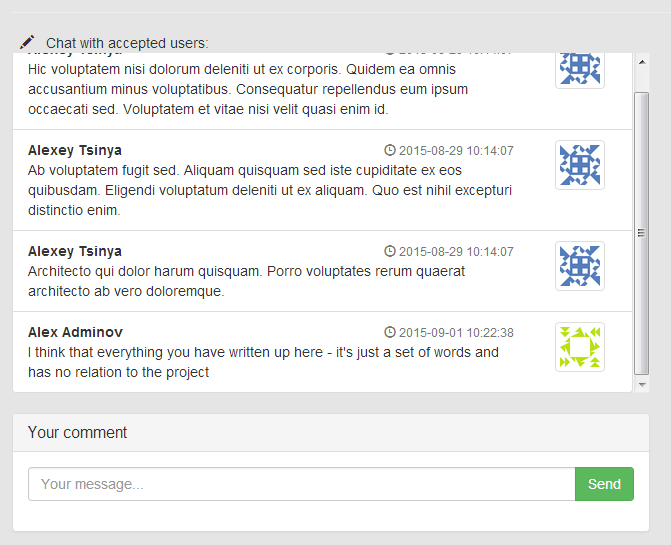 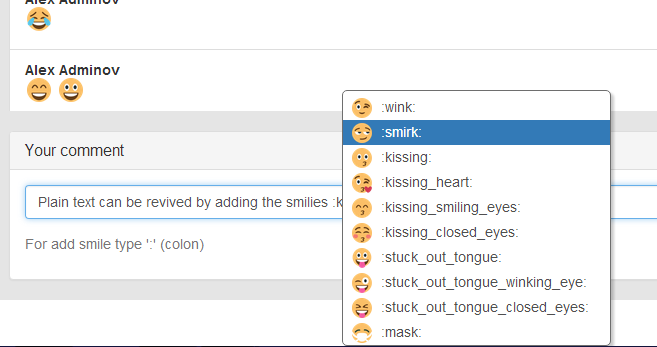 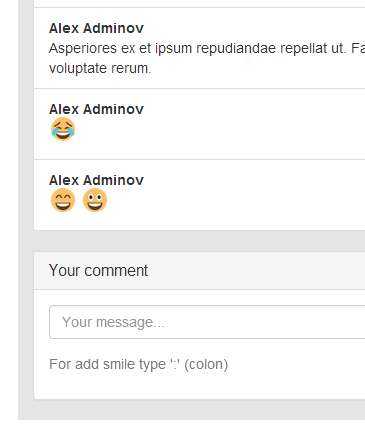 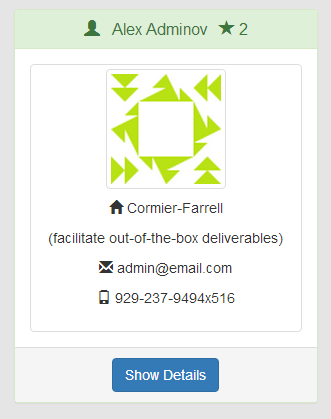 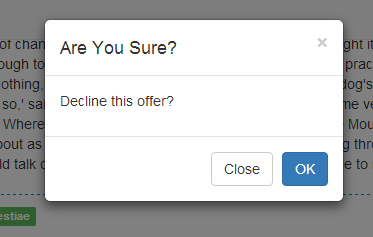 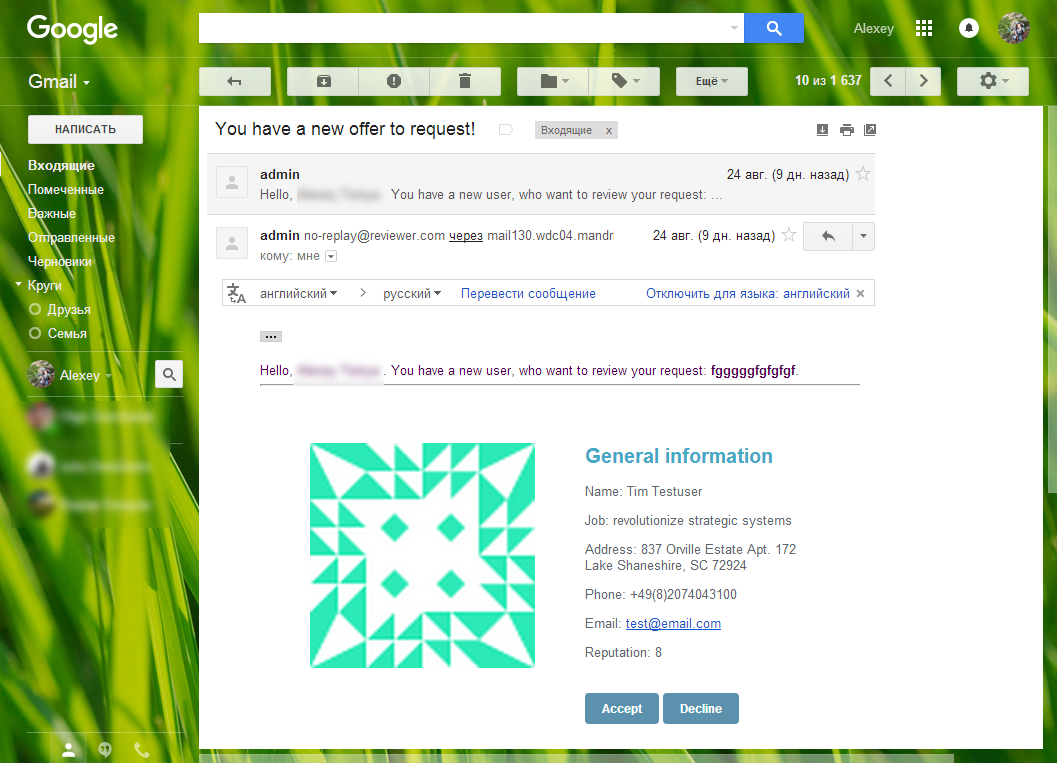 Tags list view is like a Metro style. Every tag - tile with tag name and review requests count which change with animation. Also every tile has link to review requests list with this tag 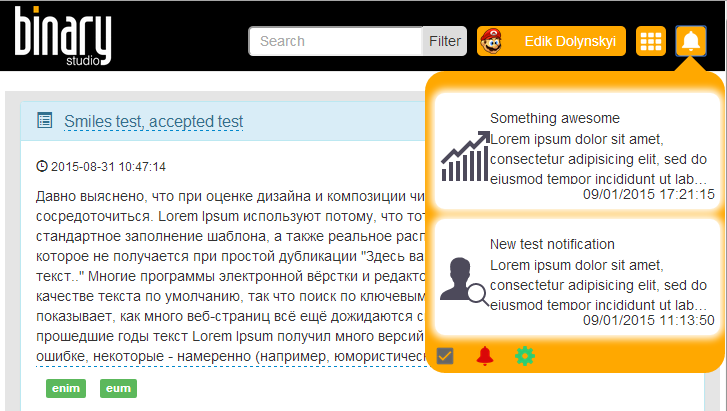 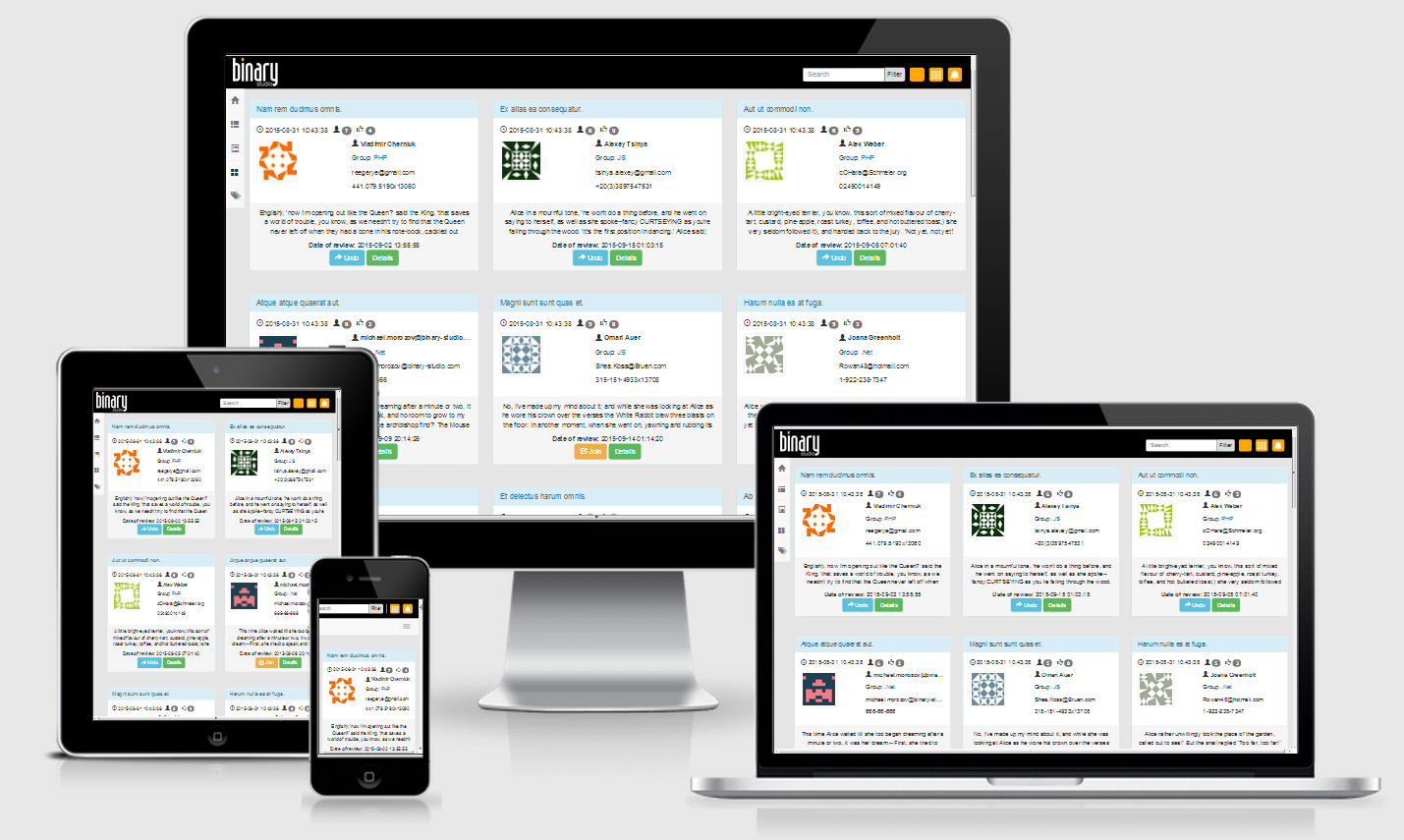 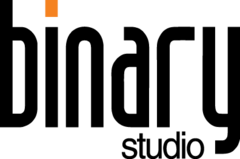