I am for the users. I have spent the last dozen of years trying to create software and webpages which solve real problems of real users.
I have always been more interested in designing applications than writing them, starting at the age of 8: I designed a game on my Commodore 64. When I realized noone is going to write it for me, I learned programming.
I have been working in the web industry since 2000, first as a freelancer, then as a teamlead-architect, which usually included interaction design as well. I officially received my UX Designer title at Nokia Locations & Commerce in 2011. Never looked back at development ever since.

In the past, I was a senior developer at different development firms. I am fluent with JavaScript, HTML, PHP. I have worked with ASP.NET, Python and Java EE as well.
I have a formal education background:
Software Engineer MSc - received in 2009 from Budapest University of Technology and Economics
Development-wise, I am SOLID-driven, I provide clean code.
You can read some of my code here or my thoughts about development here or here.

assorted by type of work

Outputs:
Press the down arrow to see some examples 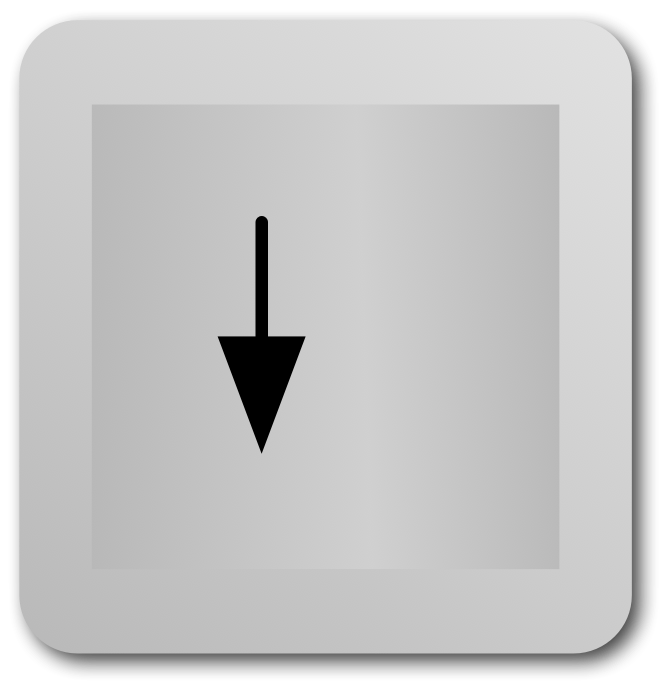 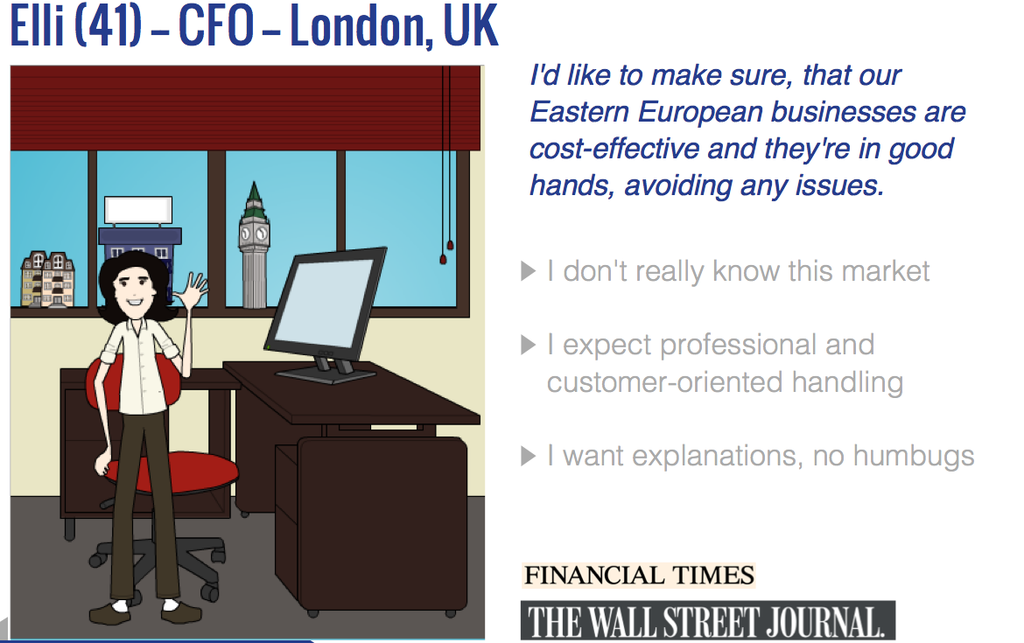 Made for a Financial Audit firm, using Pixton characters so that we could more easily reuse them for storyboards later.
Based on user demographics and interviews. 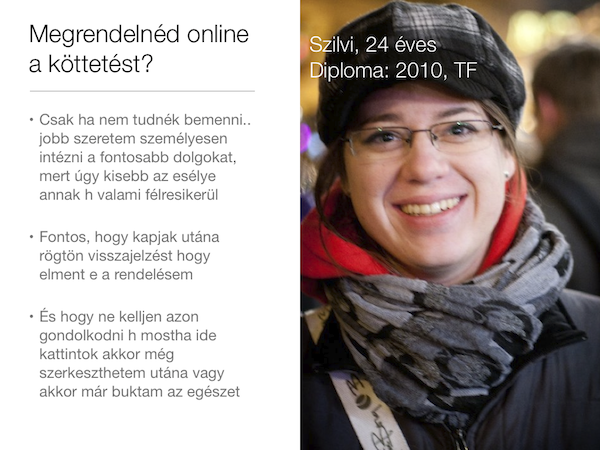 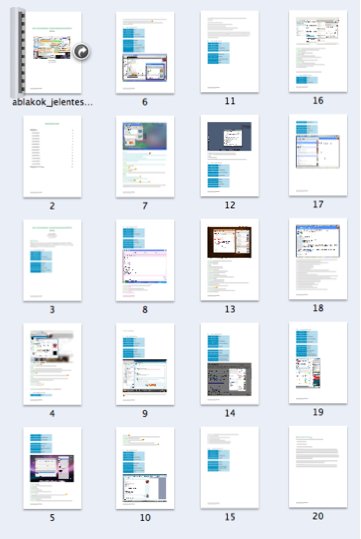 "Industrial Comics", as I once called them.
Contextual, visual descriptions of an imagined or current situation on how the system would be used. 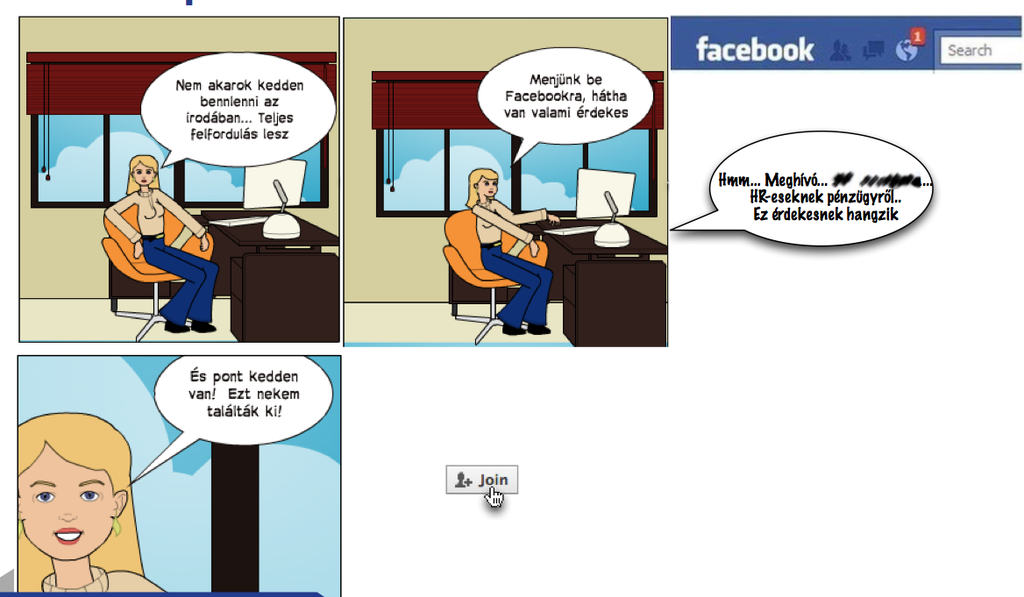 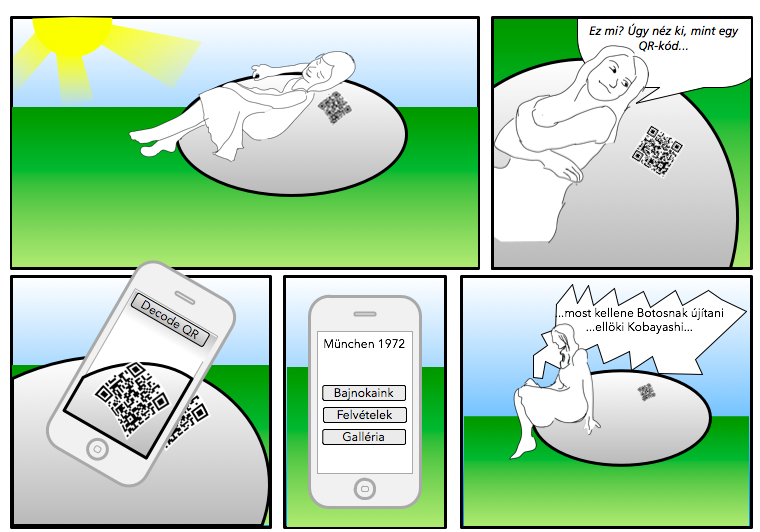 Made for a friend; a concept for a park soon to be built in Budapest District V

There are several styles on how the behaviour of a system is to be expressed.

In his seminal book, Dan Brown shows 24 ways of doing it, and I could show another dozen equally right. 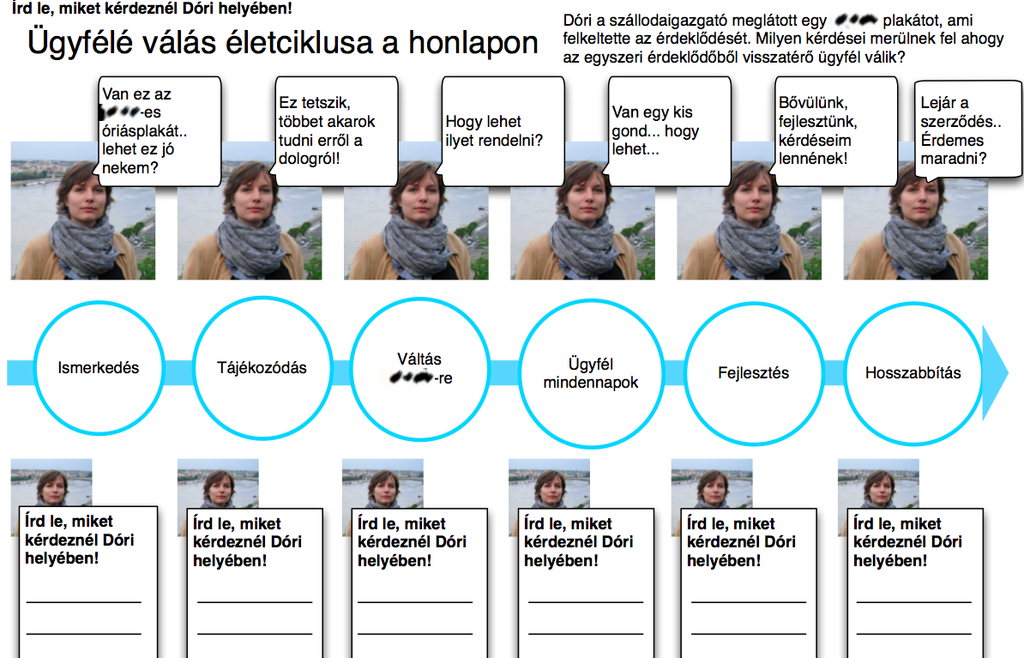 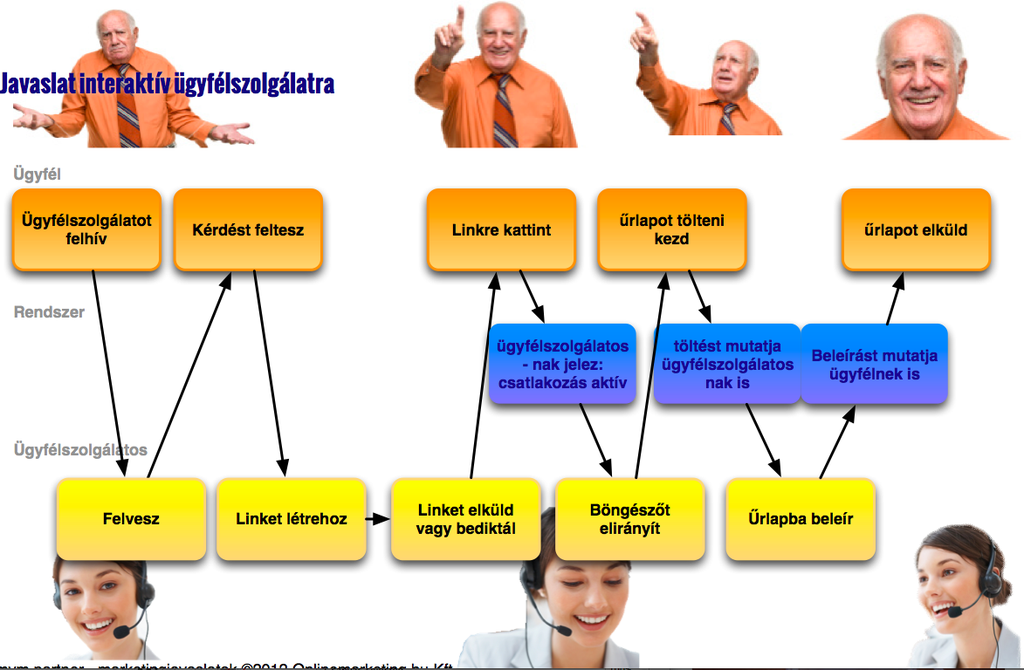 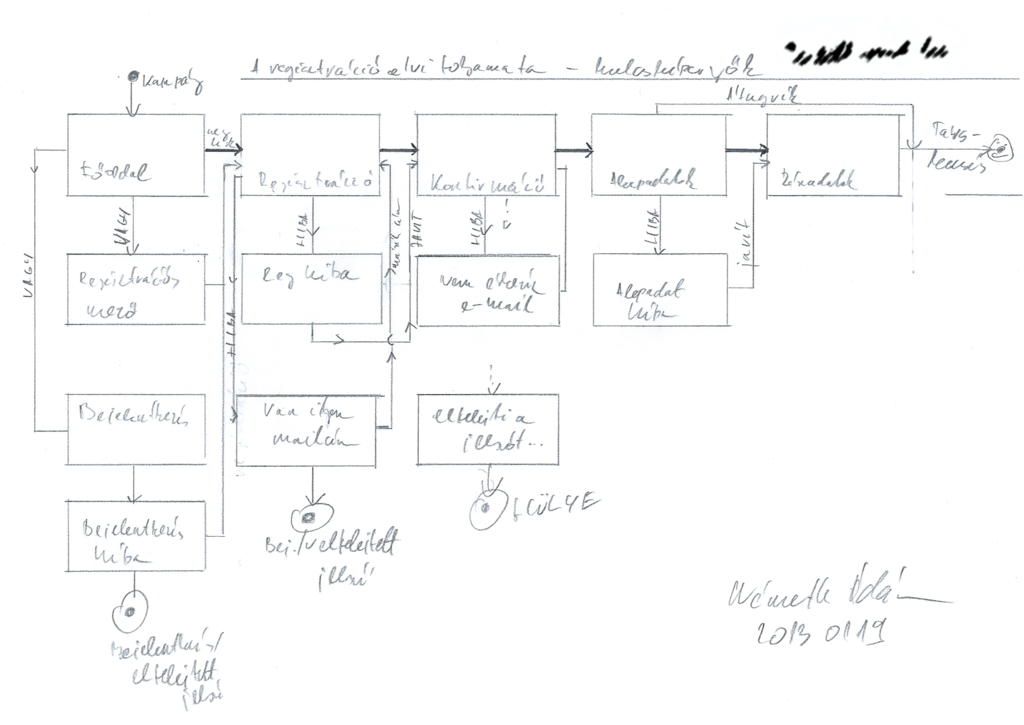 Status quo of registration at a dating site, with lots of error handlings (but never enough) 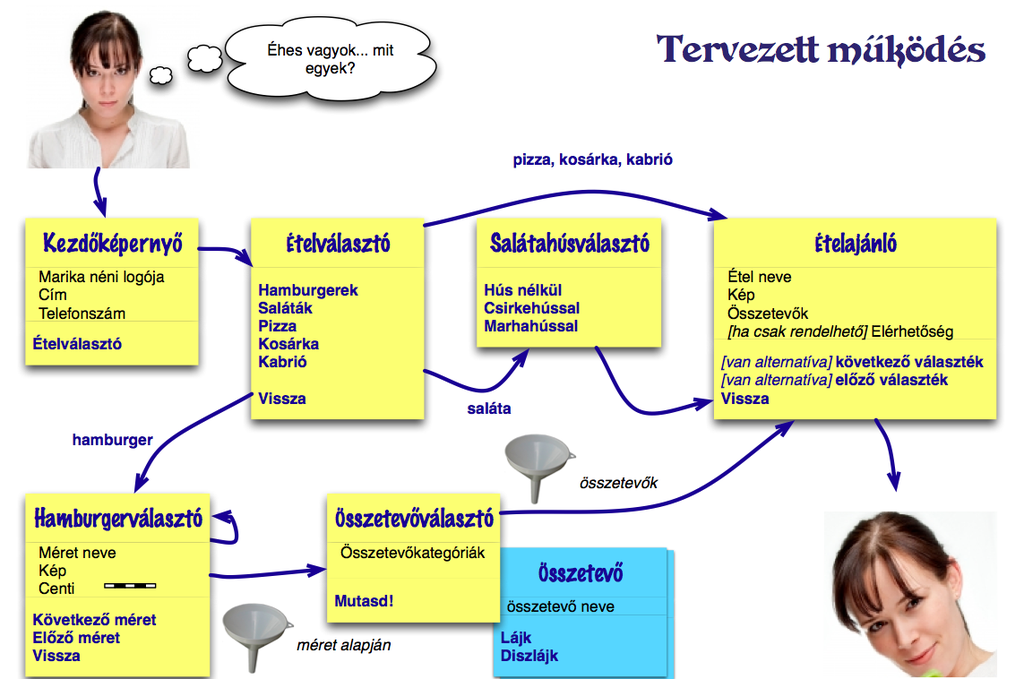 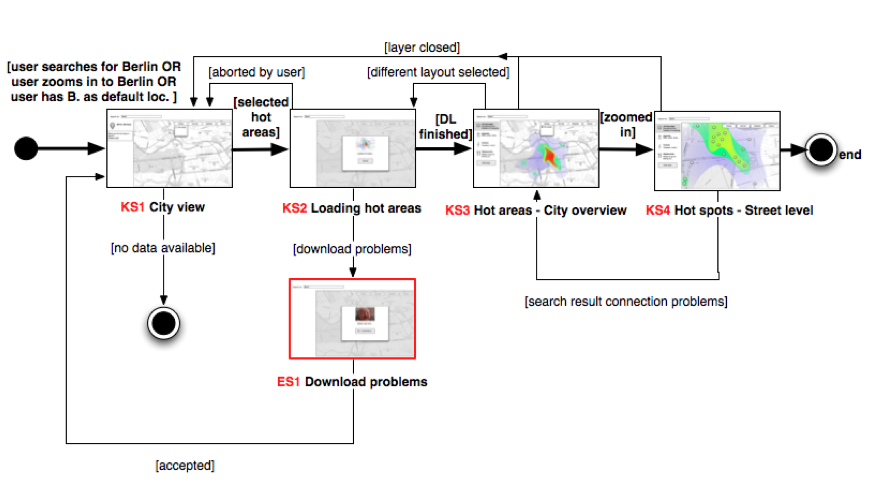 A classic page flow made for Nokia

The deliverable UX designers are known for. 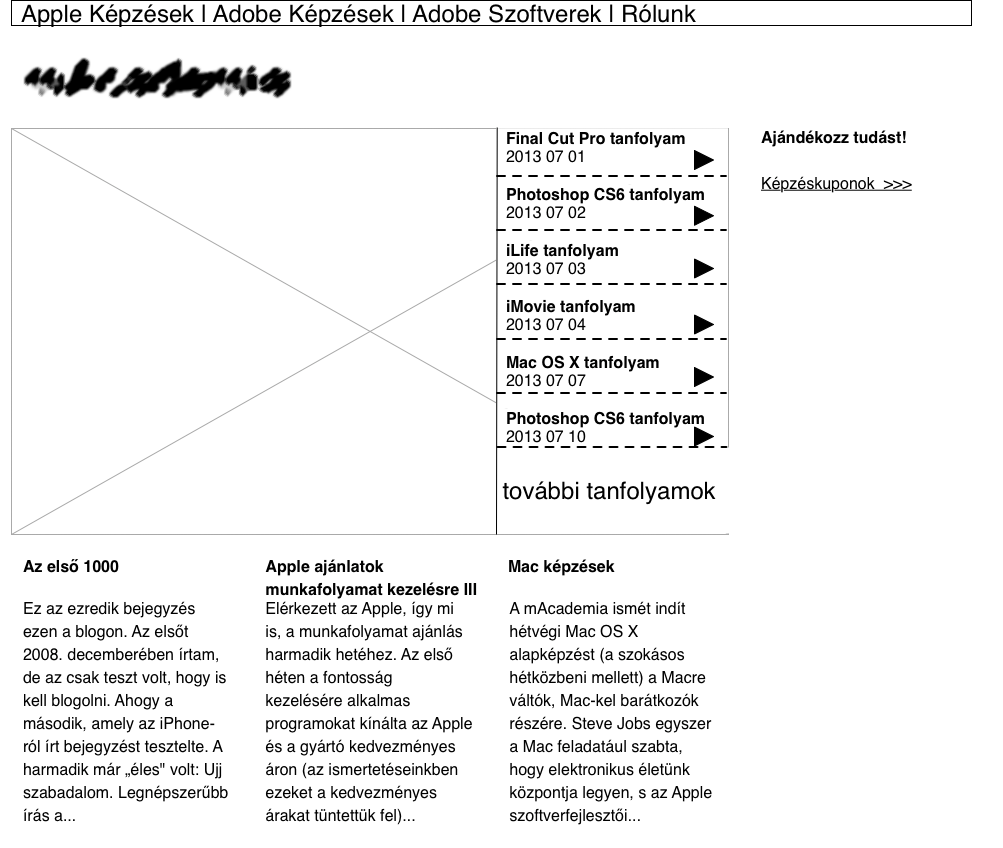 Made for a small evening classes school, later modified based on OptimalWorkShop Chalkmark testing. 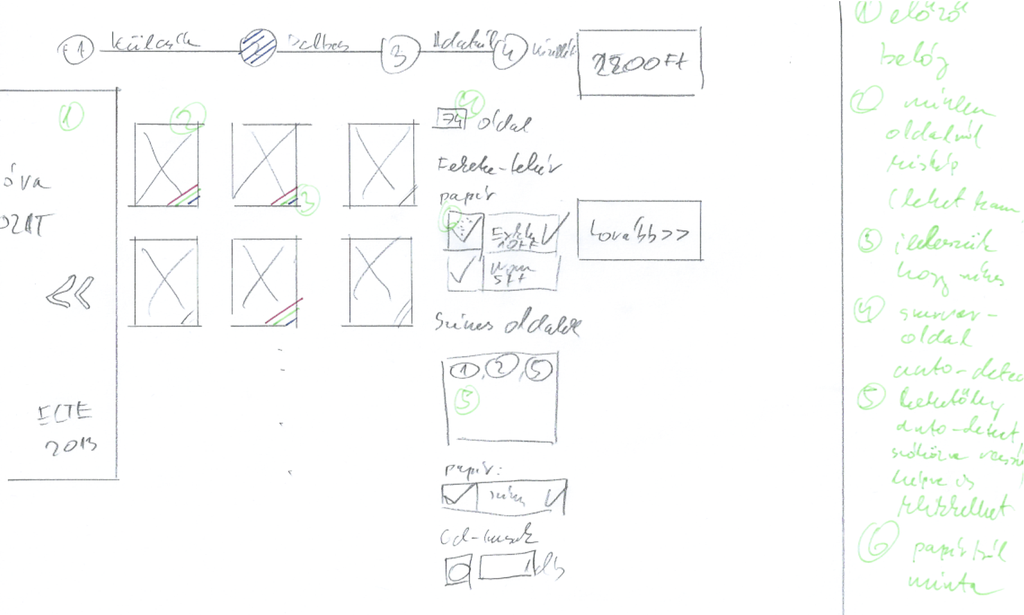 A thesis price calculator made for a book binding service 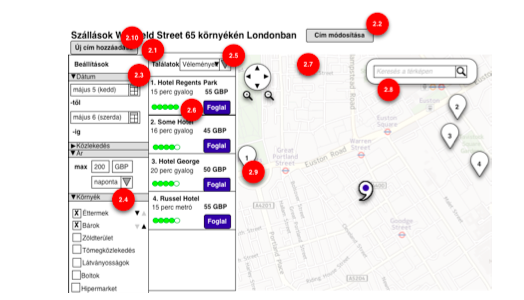 Made for my own startup, one of the key screens with its note markers about behaviour 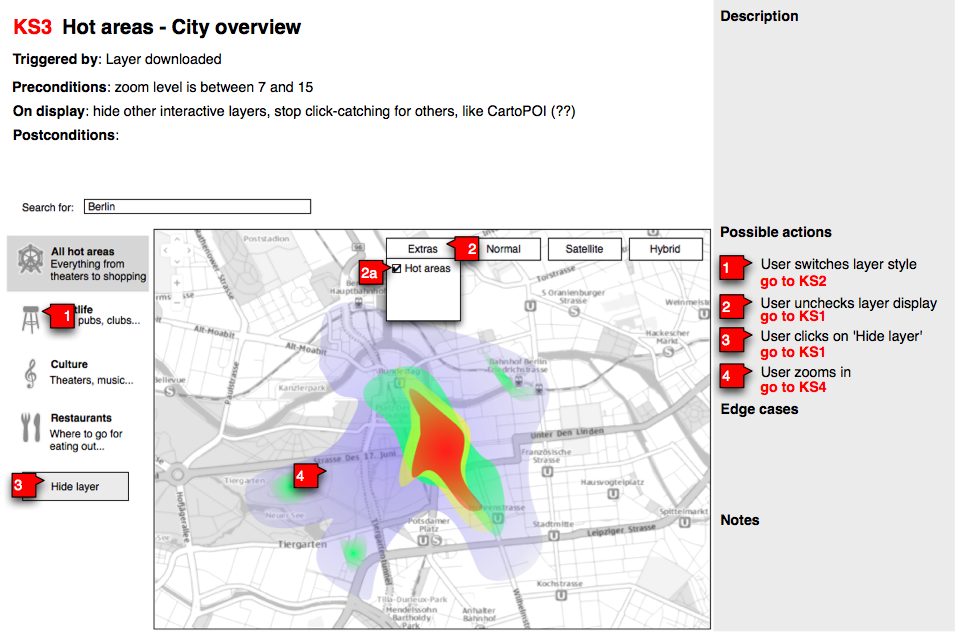 The stage between wireframes and proper design

Since at work, I usually have either wireframes or polished design instead, I am going to show purely concepts here. 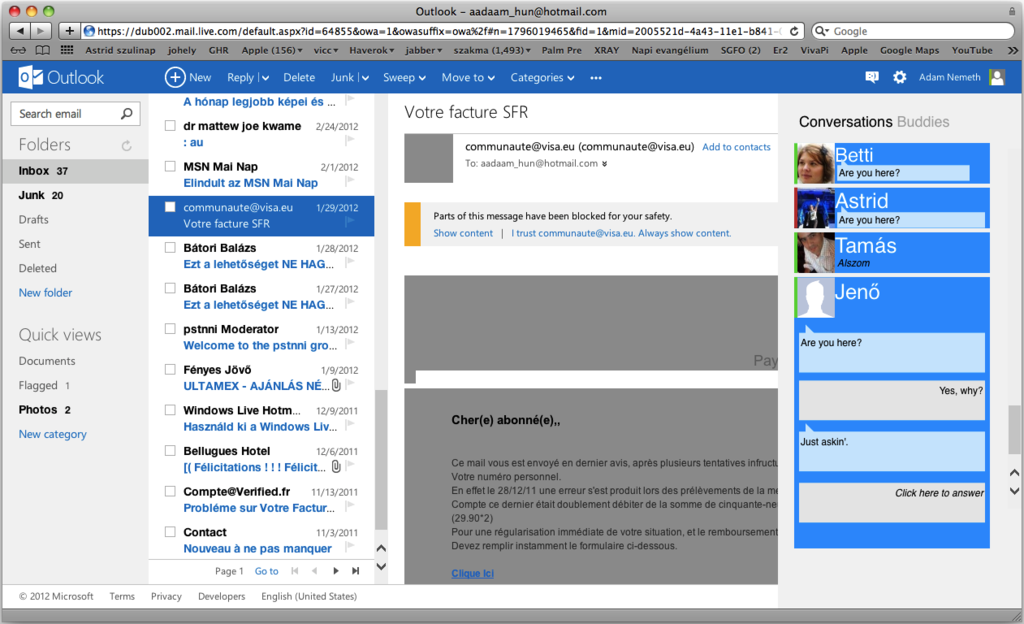 How Outlook.com chat should really look 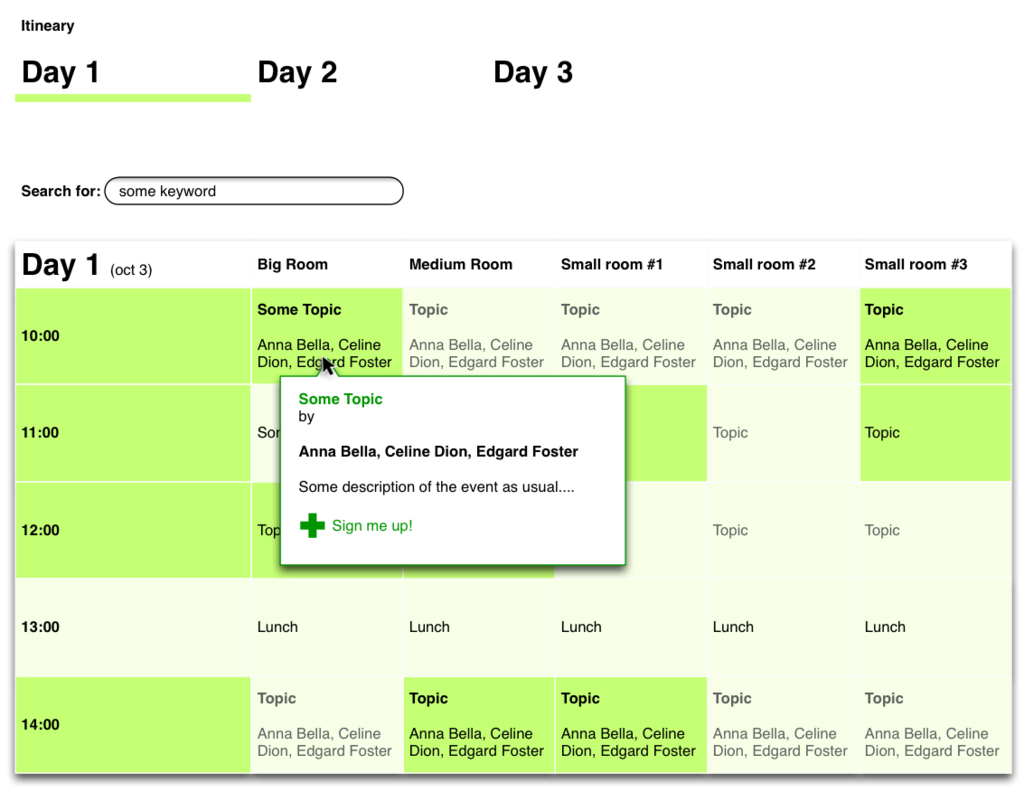 A concept for a conference website's search.
You can look at my most popular UX.SE answers here 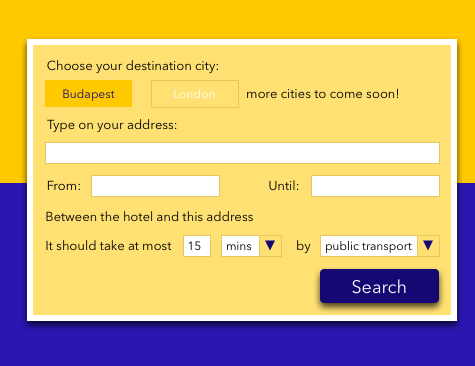 A mockup for my own startup

Polished works with their strict grids

I usually don't do visual design, but sometimes I have to, so I am going to show that I am aware of governing typographical rules 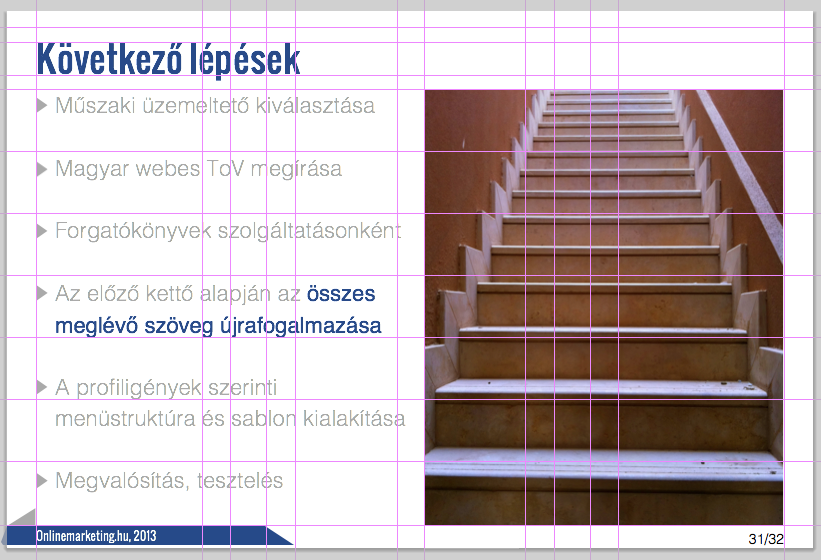 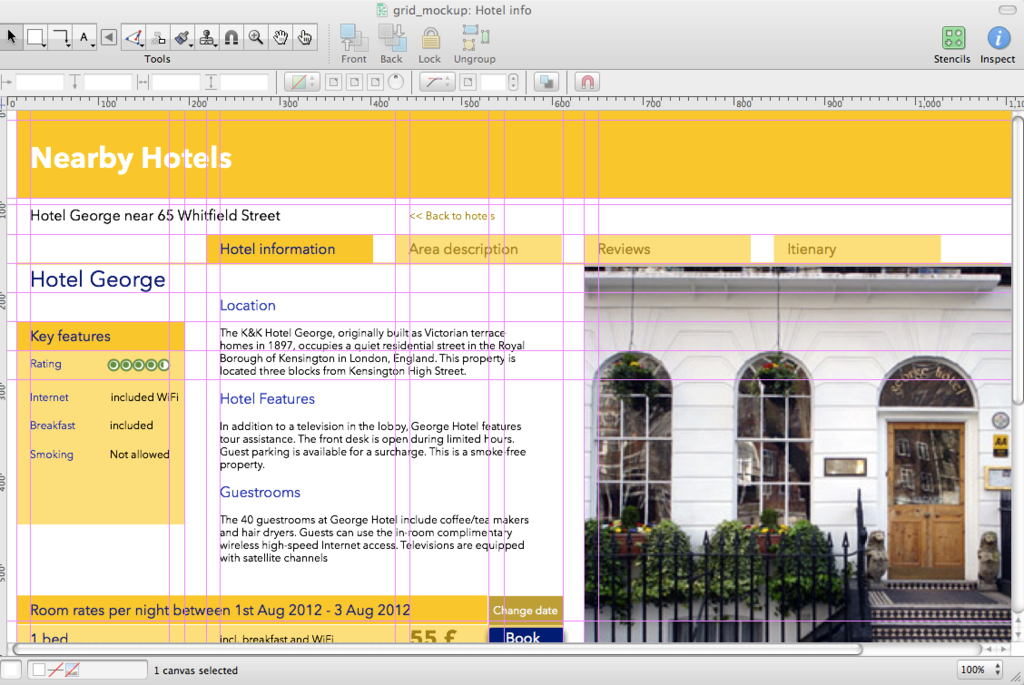 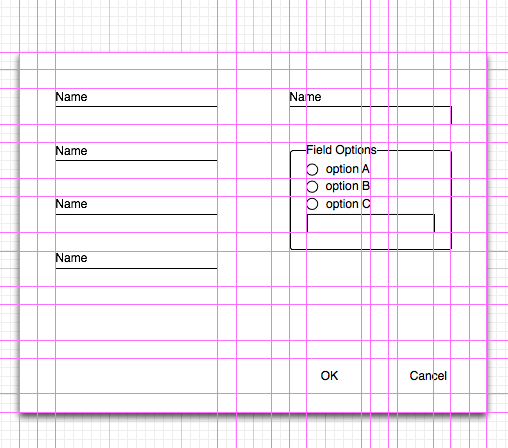 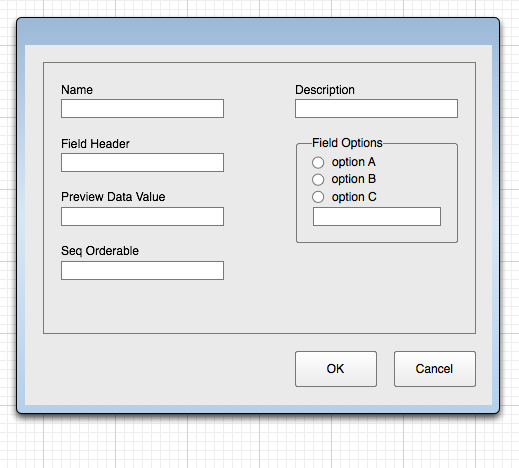 Concept for a UX.SE question regarding form layout

My first interactive prototype (written in HTML + JS,  without backend) goes back to 2001 for Pentatrade Ltd.

An interactive map engine you can try out right here. Built as a demo of web cartography. In case it doesn't work built-in, try here
See also the related presentation 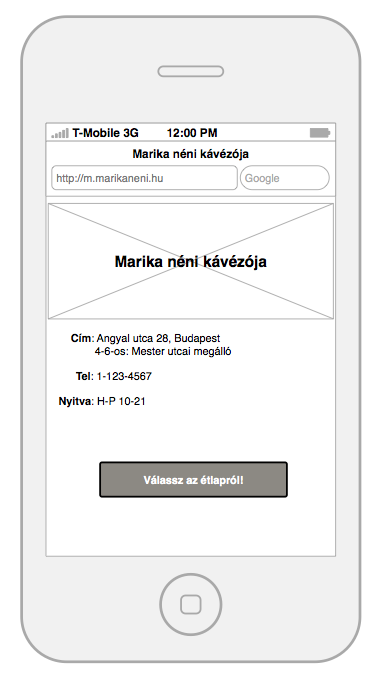 An interactive PDF, made with OmniGraffle. Test here 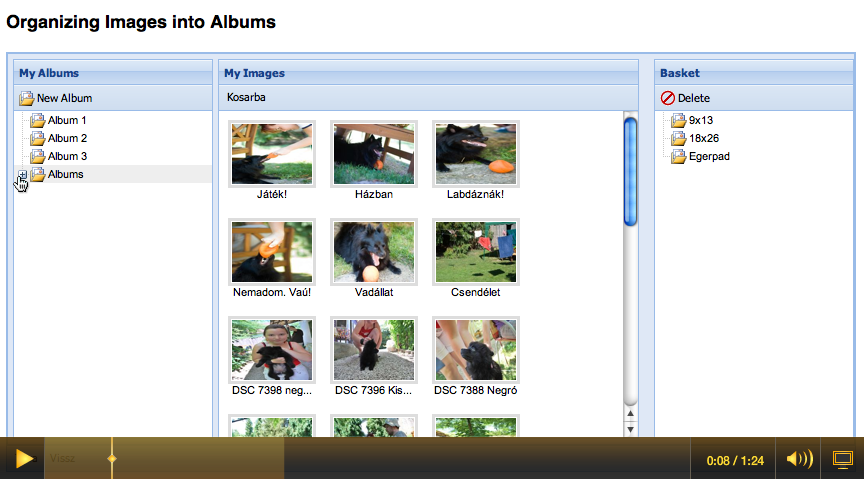 Originally a full Javascript prototype, a  video made about a conceptual photo printing partner of Indafoto. Watch here

I made my first IA-based website in 2004, with personas, card-sorting and sitemap

I have done formal user testing,  but also maintained continous, informal communication with users elsewhere
I have used Clicktale on multiple projects, usually creating videos to summarize findings.
I am familiar with Google Analytics and regularly used that and other statistics to reconstruct typical user behaviour