The 21st century began with the United States as a world superpower. As the cold war was over and terrorism was on the rise, the United States and turned its attention to  the Middle East. The technology revolution brought iPad's and personal computers to be everyday products. Within ten years time, we create computers more powerful those put on Apollo 11. 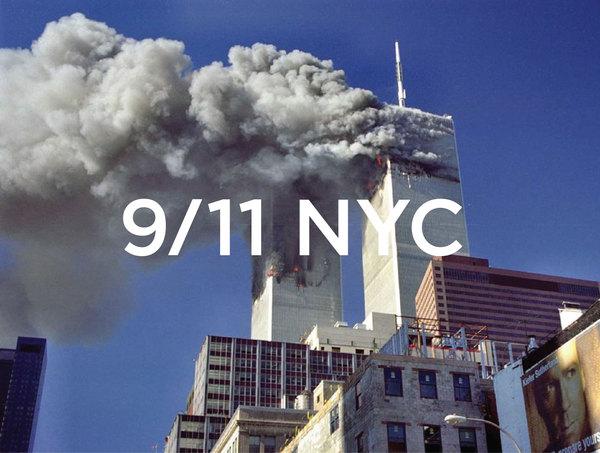 During the 21st century, most changes to the law were anti-terrorism and also technology focused. This is because of mainly because of an increasing number of terrorism attacks and an increase of cyber-crime and the generally larger amount of people using computers.
One of the most important changes, was the Patriot Act of 2001.The title of the act is a ten letter acronym (USA PATRIOT) that stands for Uniting (and) Strengthening America (by) Providing Appropriate Tools Required (to) Intercept (and) Obstruct Terrorism Act of 2001.

It was extremely controversial as it, along with many other things, allowed law authorities and immigration authorities be more discreet in the things they do. Now, it is very hard to travel and United States homeland security is very strict over 50 terrorist attacks have been prevented since 9-11.
Also, drafting's for the controversial SOPA and PIPA acts begin to take place. Both acts, which were complete failures in laws trying to stop Internet piracy, sparked an internet revolution around the world.

There were not too many changes to education during the 21st century as segregation and most blockades for getting a proper education had been torn down. Nevertheless, the Internet and mobile phones and smartphones help students in countless ways.Also, they become the greatest distractions ever.
Education becomes more in sync with real world discoveries, and teaching becomes brilliantly easier thanks to applications like PowerPoint and inventions like the Smart-Board. Also, Google Docs and other Google features helped students a lot.

During the 21st century there were not to many scientific advancements that went unnoticed thanks to technology and digital revolution.

Thanks to digital revolution, and other innovators like Steve Jobs, Bill Gates, and others, we now have the ability to communicate which each other instantly. iPhone's, PC's, and the increasing stability and improvement to the internet creates new industries itself. Google, allows users to easily search the internet and connects the world with tools like Gmail and Google news. Also, Facebook, YouTube, and Twitter allow us to keep in touch with not only the world, but with our friends.
Video Games also begin to develop into a culture, and no longer just a toy.

This century was mainly focused on the 'War on Terrorism'. The biggest source of this war is believed to be 9-11. Terrorist attacks continue throughout the world, mainly headed by Islamic Extremist groups. Barack Obama, is elected as the first black president, and North Korea decides to start nuclear testing. (We don't like that) United Nations begins to gain more countries and is starting to become more effective in solving the worlds problems.
Most of the conflicts were terrorism based, and in this period the United States overthrows and kills Saddam Hussein. The hunt for Osama Bin Laden begins as well.

THE EVOLUTION OF SOCIAL INTERACTION

People now had the ability to be in sync with the world around them, all the time. Google, Facebook, and YouTube, became very popular and allowed regular people like us to connect with other people around the world, weather we knew them or not. No more mailing things to other people. email becomes a regular thing and it is no longer necessary to fax someone a paper when you can just email it to them!
Also, video games allow people around the world to connect to each other and Skype allows for free video and chat calling across the globe.

In all, majority of the century was focused on the 'War on Terrorism' and technology. Industries such as graphic design, photography. film, and social media are changed thanks to websites such as Facebook and Google. People can now connect to lost friends and meet people around the world. 99% of the United States has a television in their house and nearly 3/4th that number have a personal/mobile phone and computer. Sounds good, but all this connectivity poses a major threat in an new and upcoming challenge that the next decade must face: Hackers.