"The right to be forgotten" - Wikipedia. 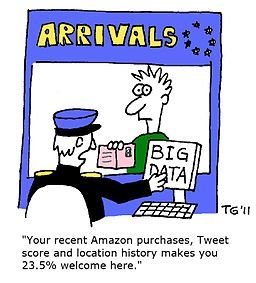 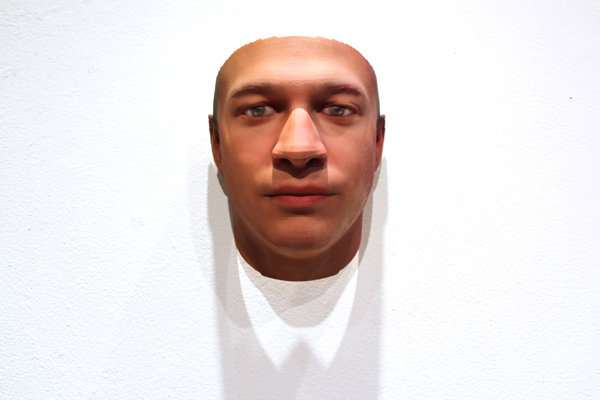 The negative concept of freedom ... is most commonly assumed in liberal defences of the constitutional liberties typical of liberal-democratic societies, such as freedom of movement, freedom of religion, and freedom of speech, and in arguments against paternalist or moralist state intervention. It is also often invoked in defences of the right to private property, although some have contested the claim that private property necessarily enhances negative liberty.

... it is this, the ‘positive’ conception of liberty, not freedom from, but freedom to – to lead one prescribed form of life – which the adherents of the ‘negative’ notion represent as being, at times, no better than a specious disguise for brutal tyranny.