From Proprietary to Community:
The Open Sourcing of Enyo

What is this talk?

iPhone is announced and released
The Palm Treo line of phones
has been dominant,
but the end of Palm OS is in sight
Internally, we launch Project Nova
It's based on Java.

Nova takes longer to develop than planned.
Difficulty of Java development is blamed.
A team of Palm engineers working on
putting WebKit on phone discovers that
the web runtime is a pretty good
app environment.
Project Luna is born.

...and by that, I mean the launch of
the Palm Pre 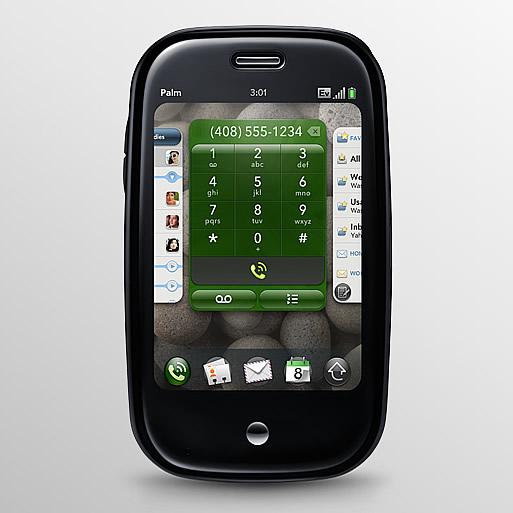 Why do we remember this?
"webos20090606" is the webOS developer mode unlock code
Also accepted: "upupdowndownleftrightleftrightbastart" 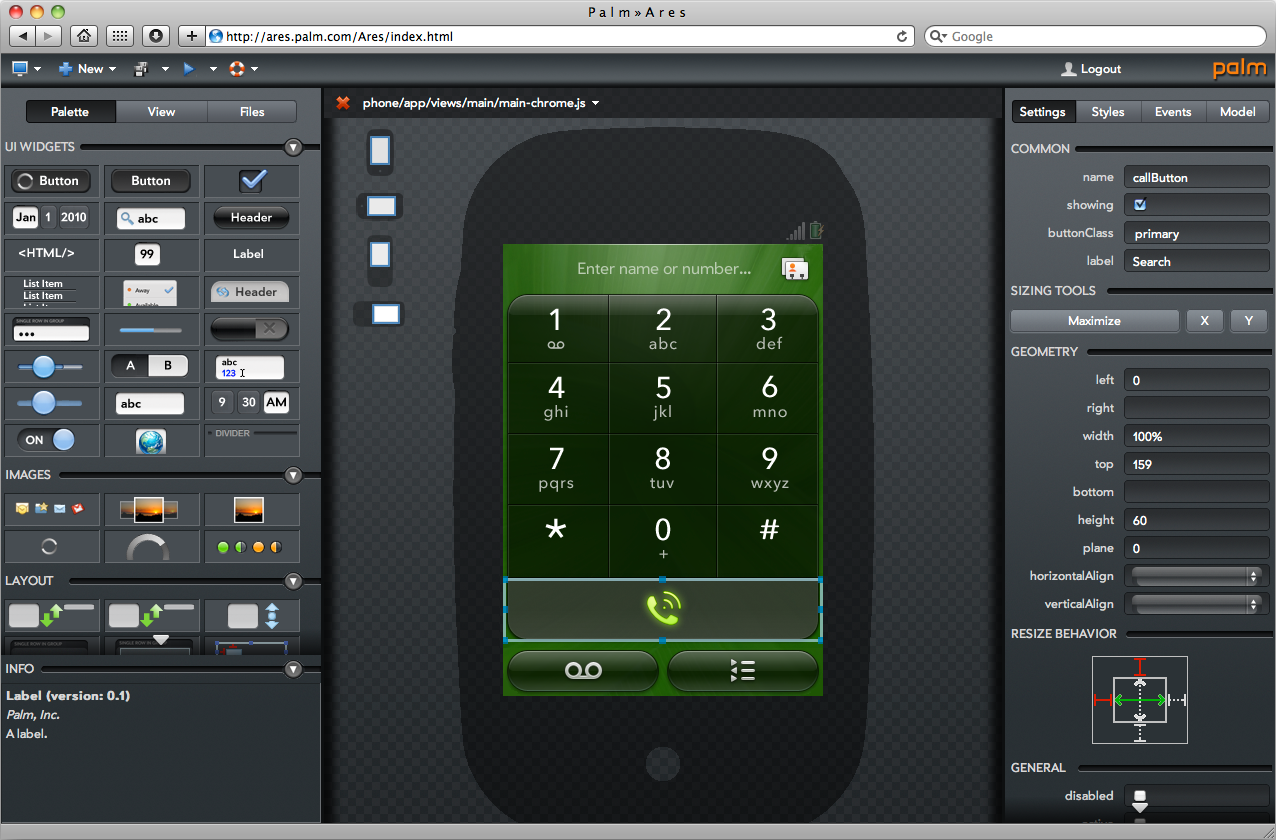 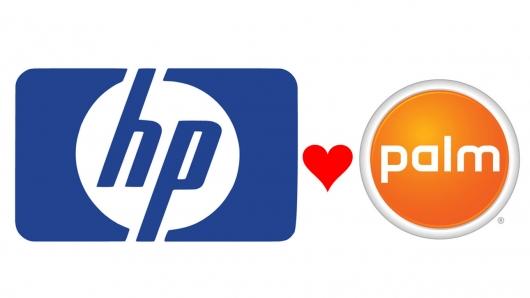 
Enyo is shown at the 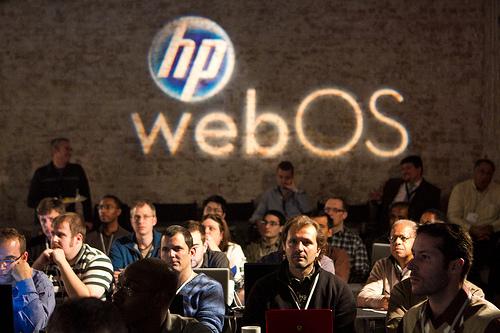 
In February, we reveal the HP Veer, HP Pre3, and HP TouchPad

Enyo is a big part of the presentation.

The crunch time to get the TouchPad
ready to ship continues, having
started back in December. 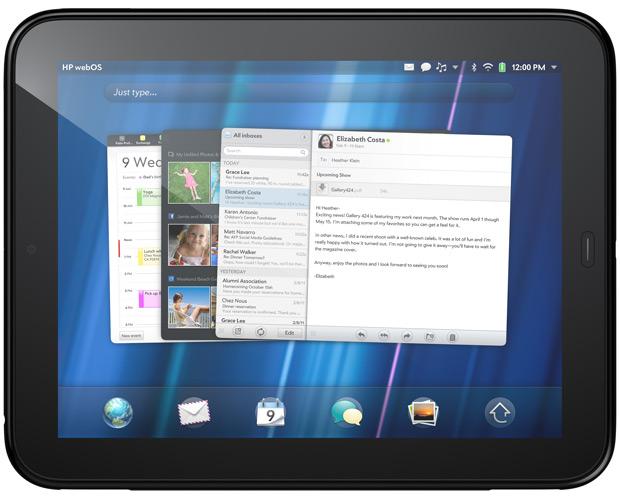 
...then in mid-August,
HP's CEO Leo Apotheker
decides to cancel all webOS hardware
and sell off the PC business.


...then in mid-December
HP's new CEO Meg Whitman
decides to keep the webOS software team
and open source much of the system

2.0 final released at end of June
and doors opened for community contributions

2.1 released that Fall, while work continues
on building Ares 2, a new web-based IDE
for Enyo 2-based app development

What Worked in Open Sourcing This?

Enyo JS continues with a lot of internal
and external development
Currently, about 10% of code changes
come from outside LG & HP
Focus has shifted a bit since LG acquisition...
but expect some BIG things.

From Proprietary to Community: The Open Sourcing of Enyo