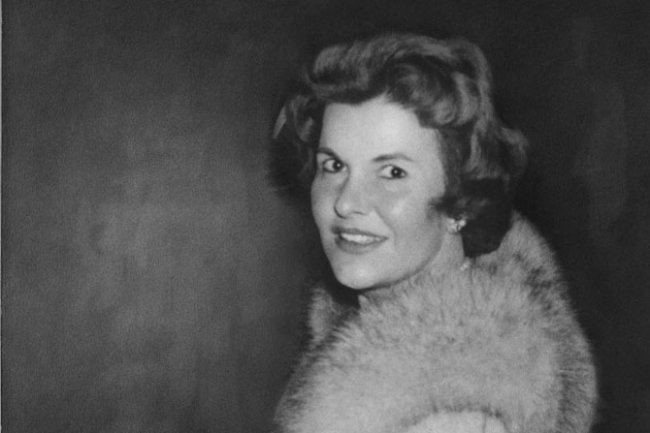 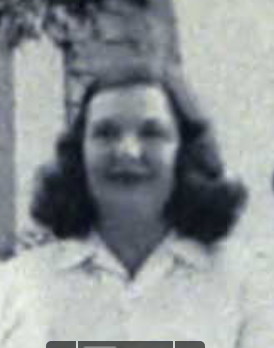 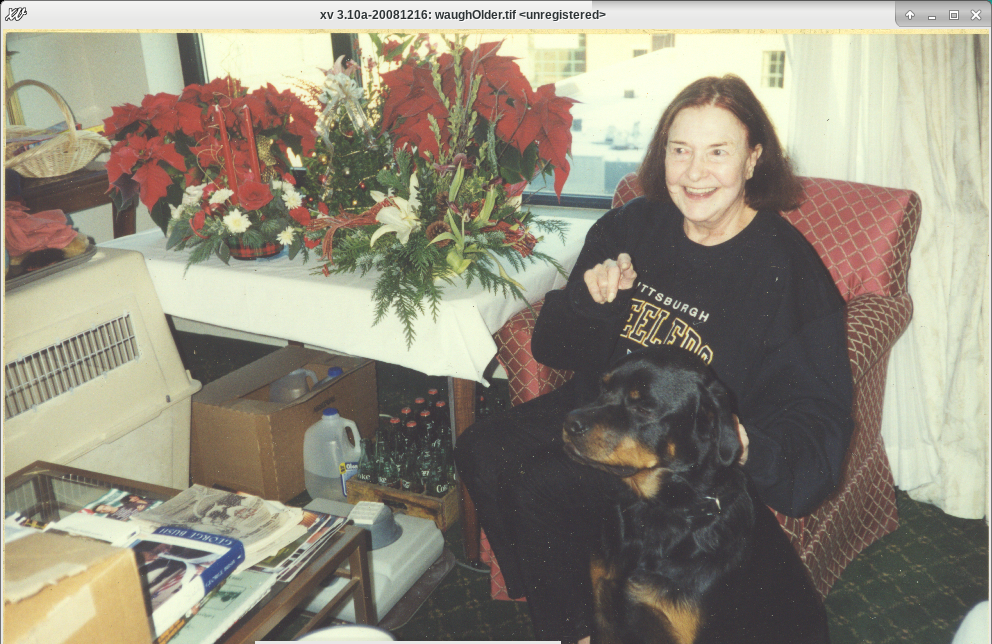 Originating in 1901 the Poston Paving Brick Company was a thriving industry in Crawfordsville. The manufacture of paving bricks in this plant changed its production to include face brick in 1904 and for a number of years face brick of high quality from the famous Crawfordsville shale had been its exclusive product. The company prided itself on the fact that more than fifty tones and gradations of rich, natural colors could be obtained with the Poston, Arcadian and Oriental bricks. With their use it was possible to simulate the appearance of practically every permanent building material, at the same time retaining the tapestry like color peculiar to those face brick. This plant employed sixty men, and about one fourth of its production was shipped to a Chicago market. The balance was being distributed over the entire country. In 1929 The Oriental was still being manufactured by the company and was the first textured brick ever manufactured in the United States. 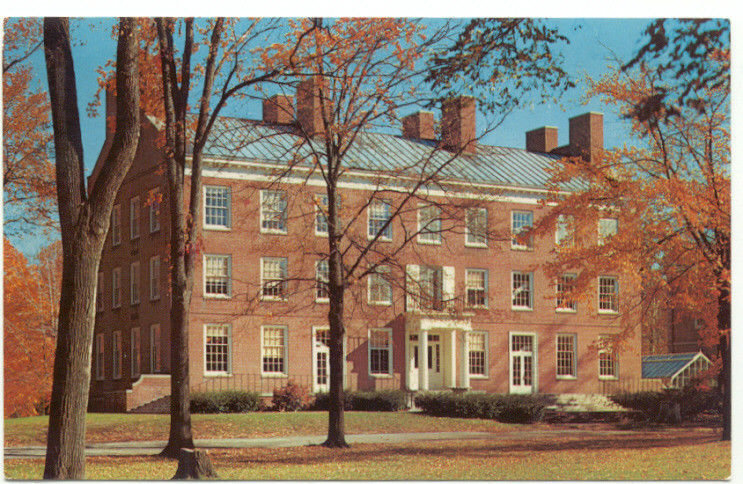 Hope Groves a granddaughter of Milam Kious, John's oldest son by his first wife Rebecca Ann Bowers, related to Donnis Widener that Harriet and their son Joseph H. Kious, obtained almost all of John's property by deceit and that John died almost penniless after Harriet kicked him out. This has not been confirmed by research.

I always figured that Juanita must have possession of photos, letters, and documents that had been handed down

to her. In 1977, another distant cousin of mine visited Juanita's home. She had been forewarned that Juanita and her mother, who was still living at that time, were eccentric and would probably not talk to her. Unfortunately, that proved to be the case.

In 1989 I made a research trip to Brookston. I located Juanita's house and found her standing in the front yard. I introduced myself but she refused to talk to me. I never attempted to contact her again. 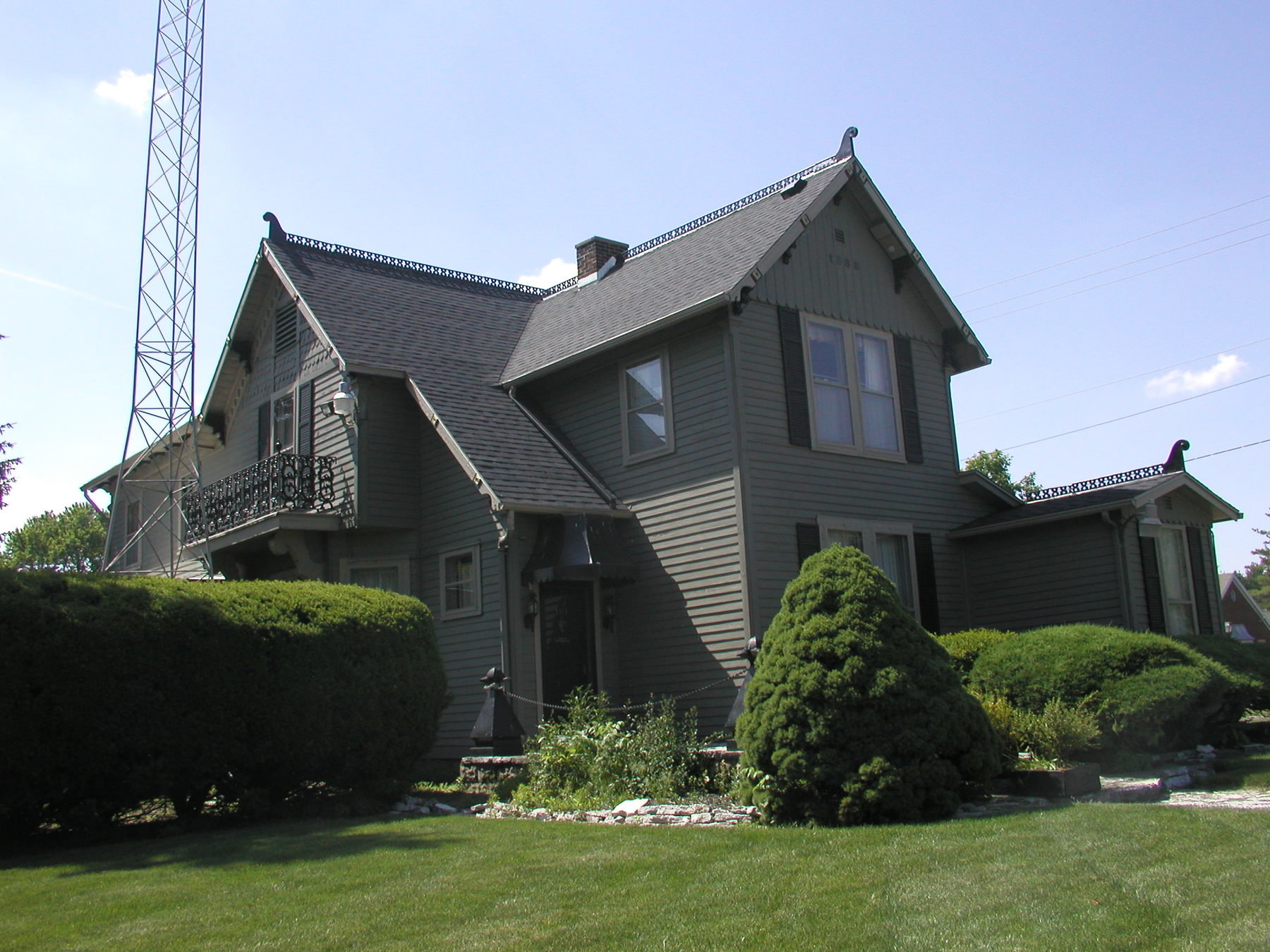 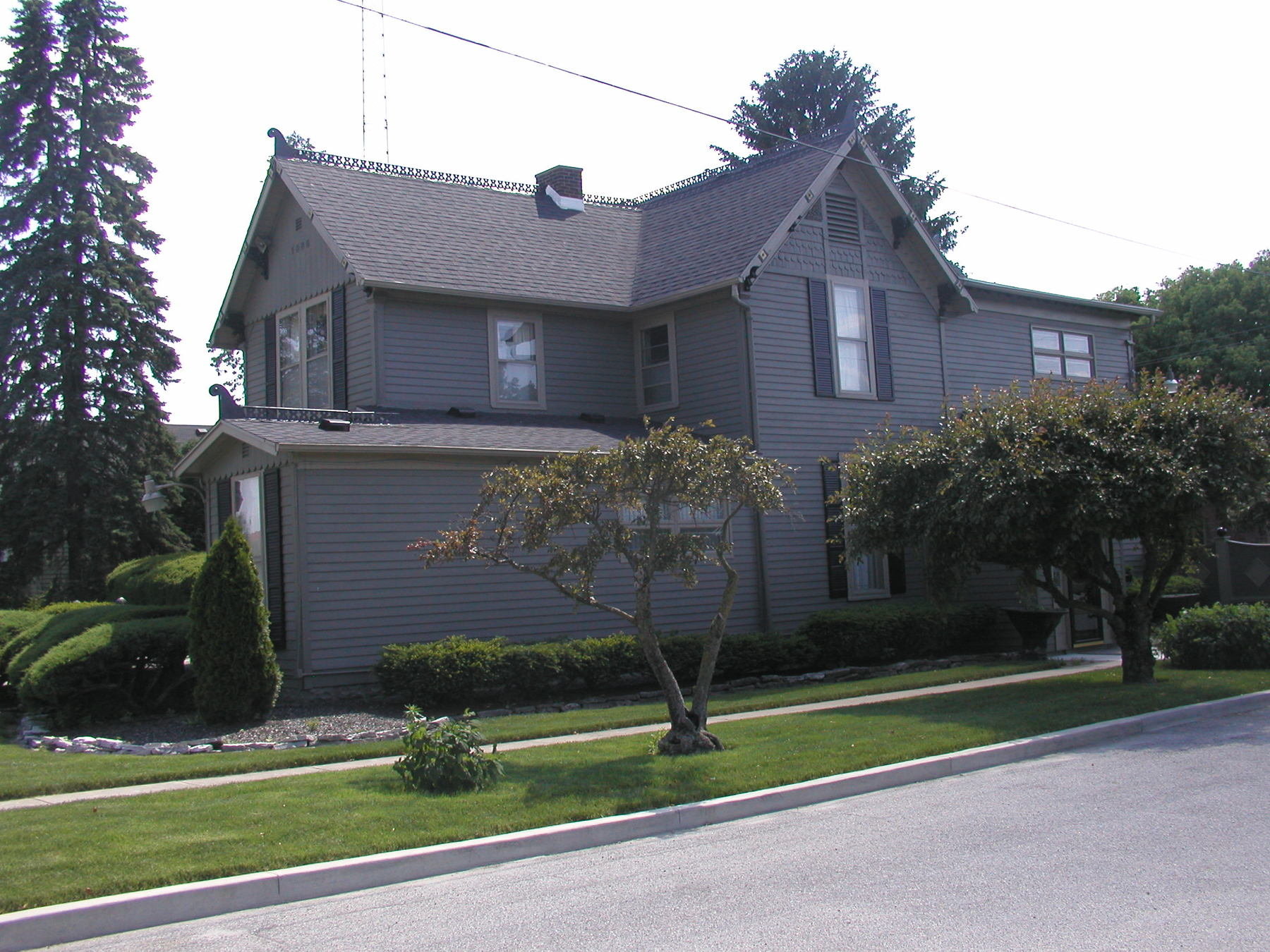 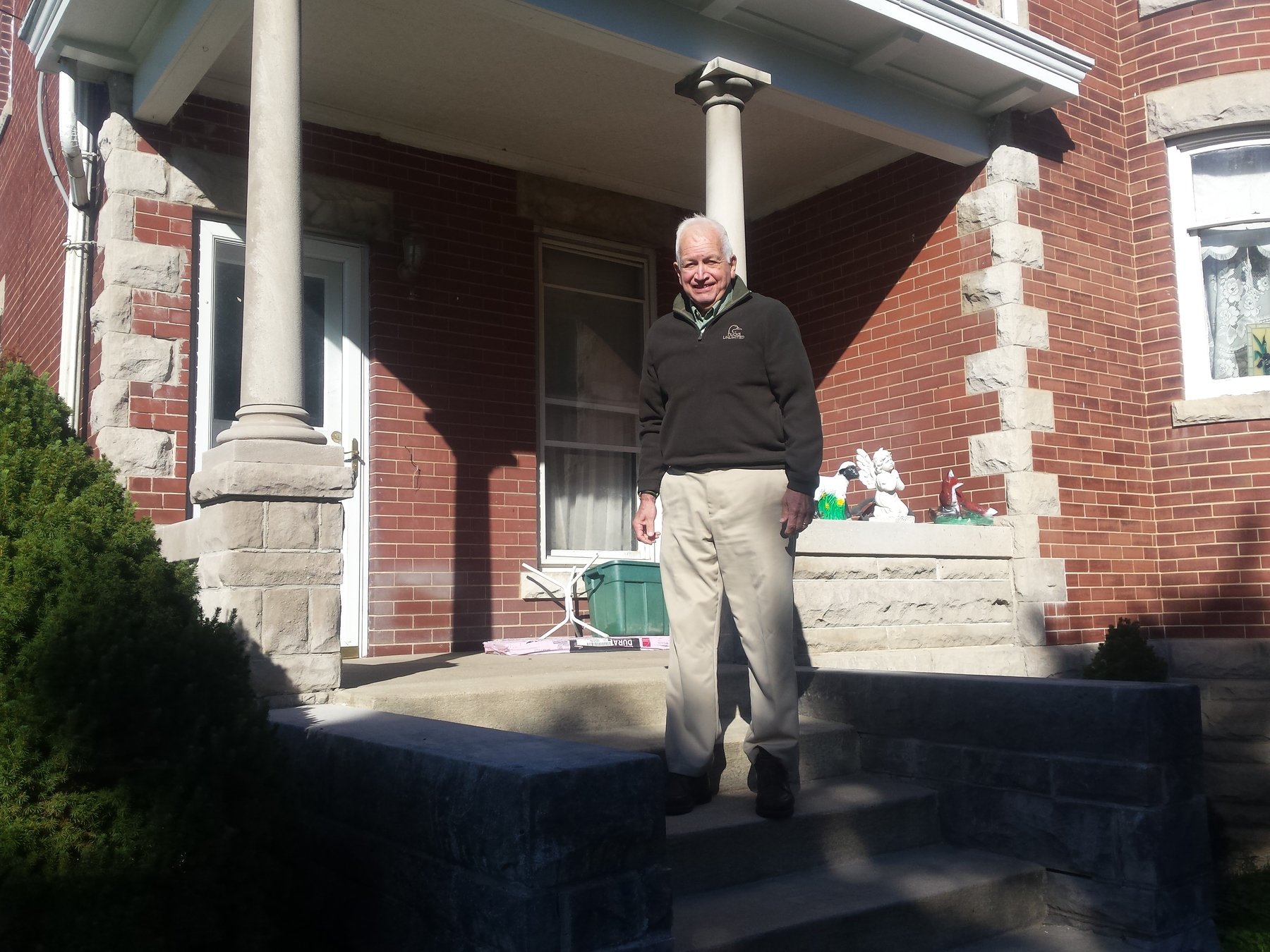 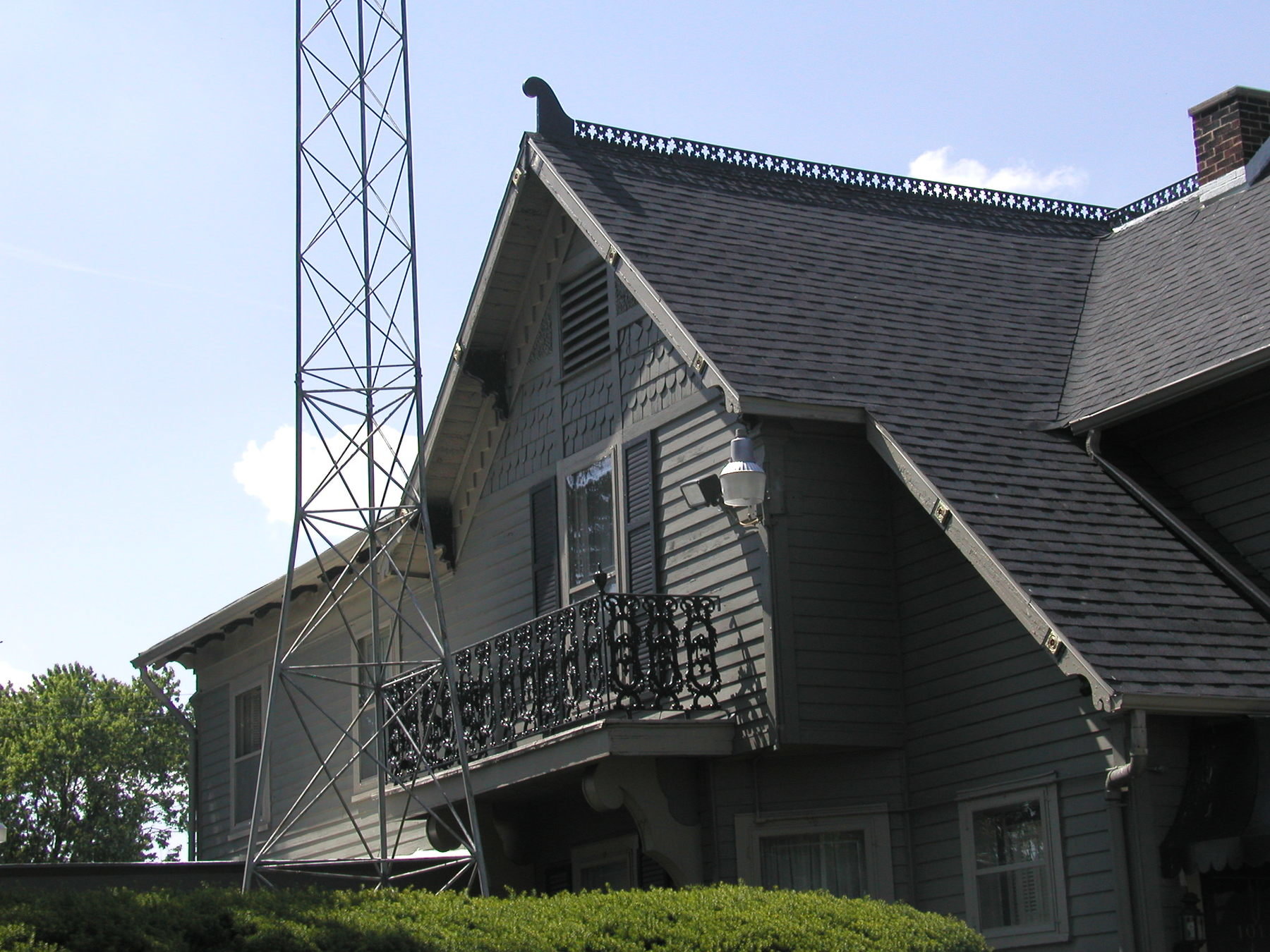 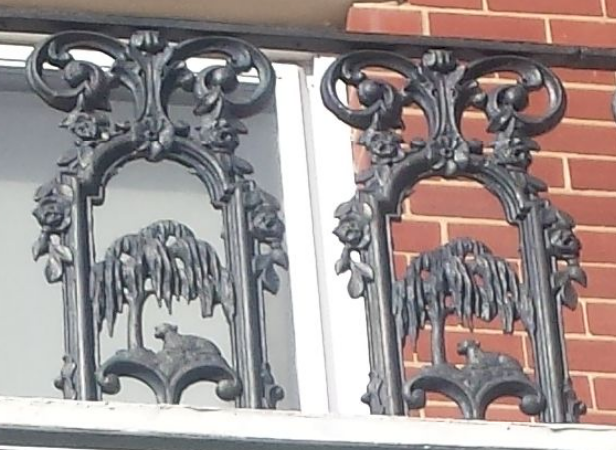 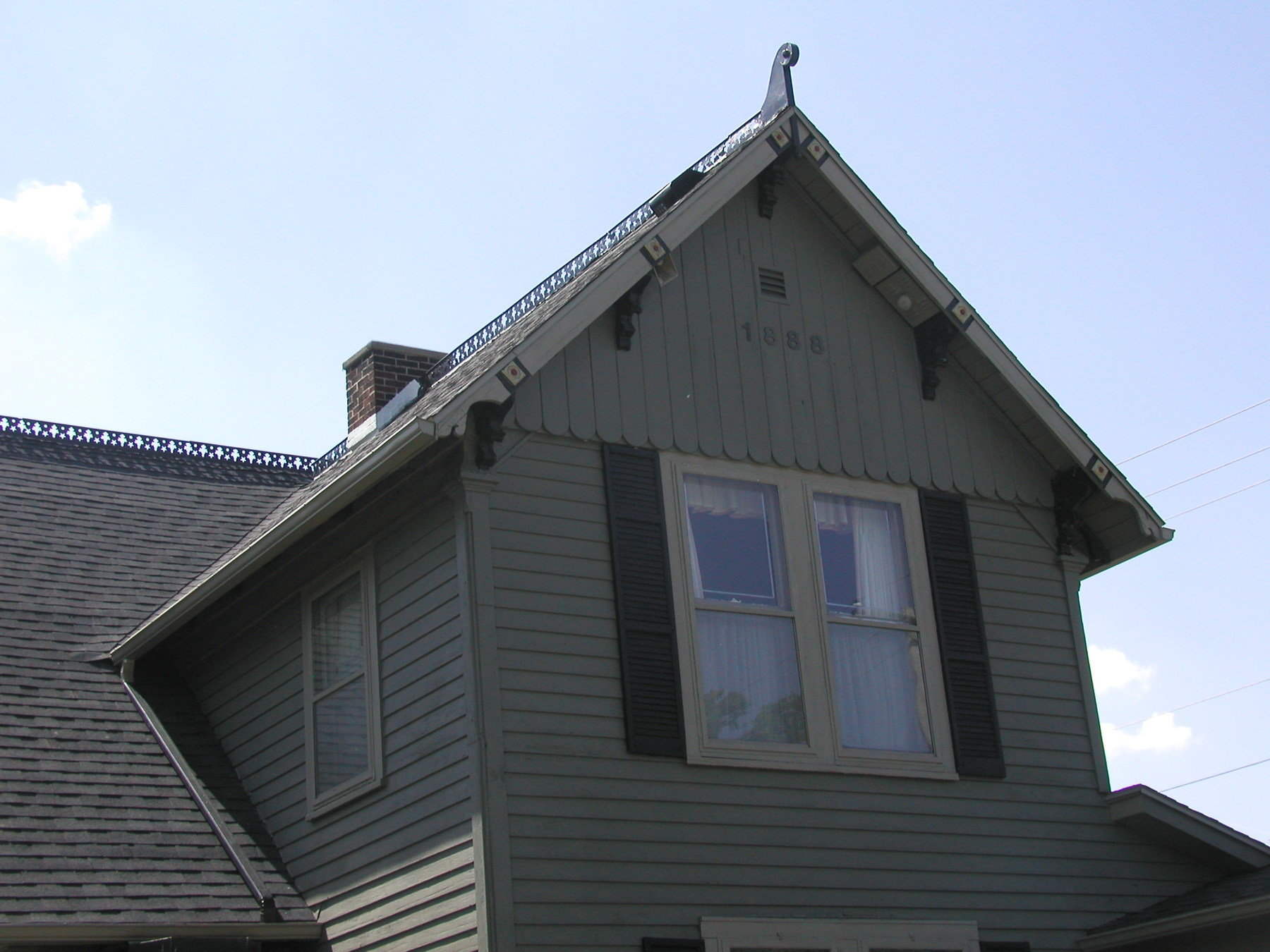 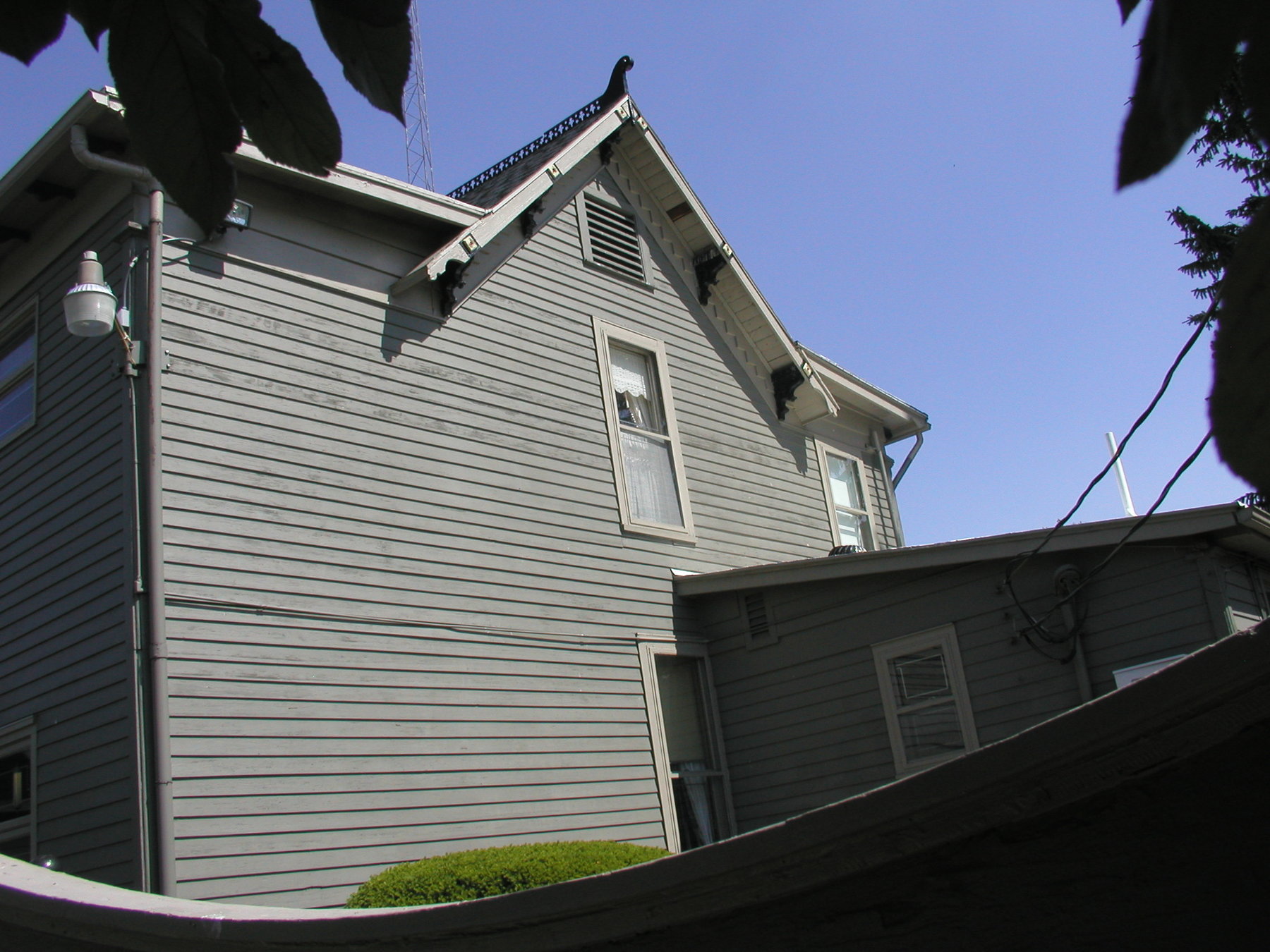 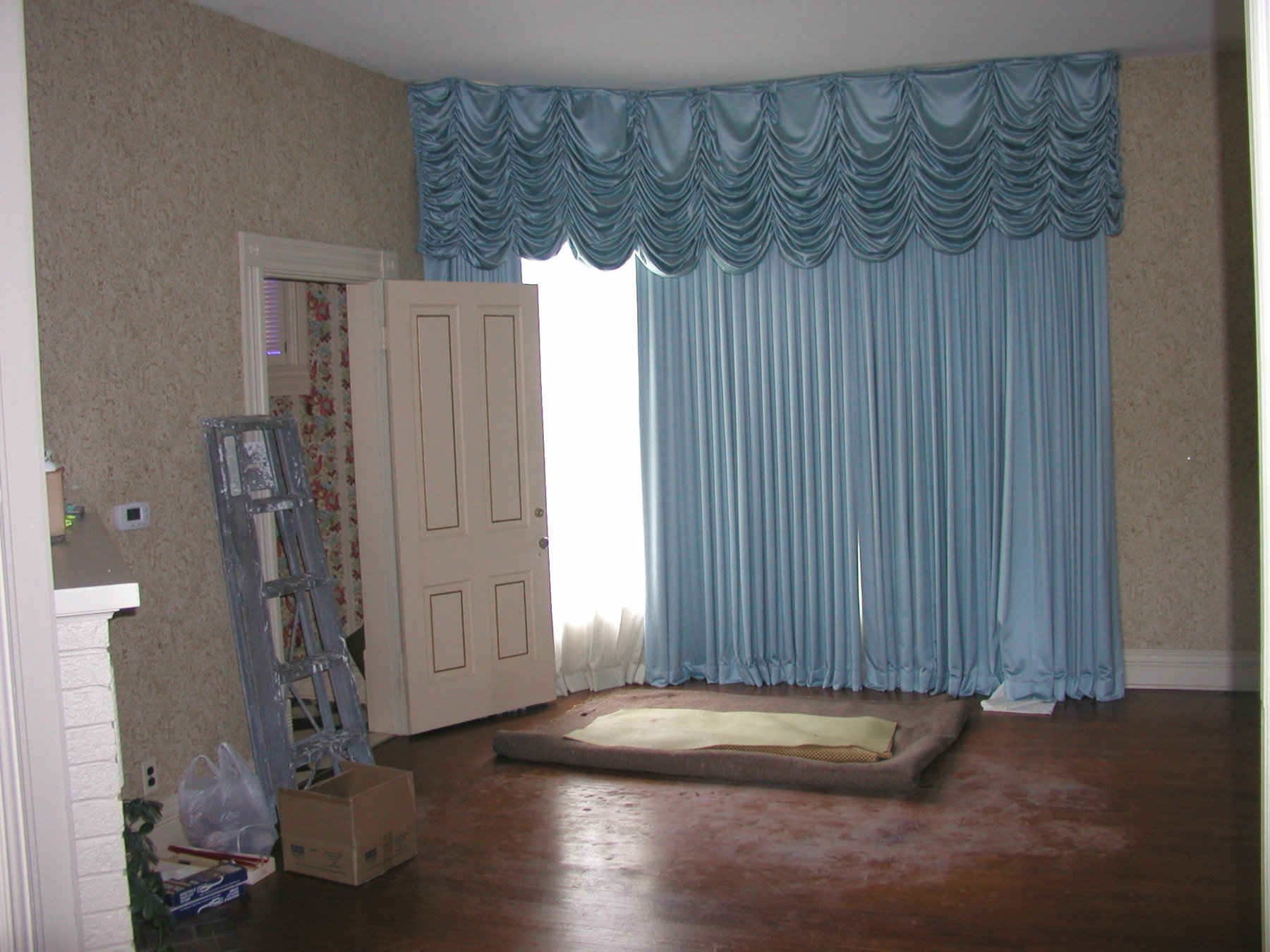 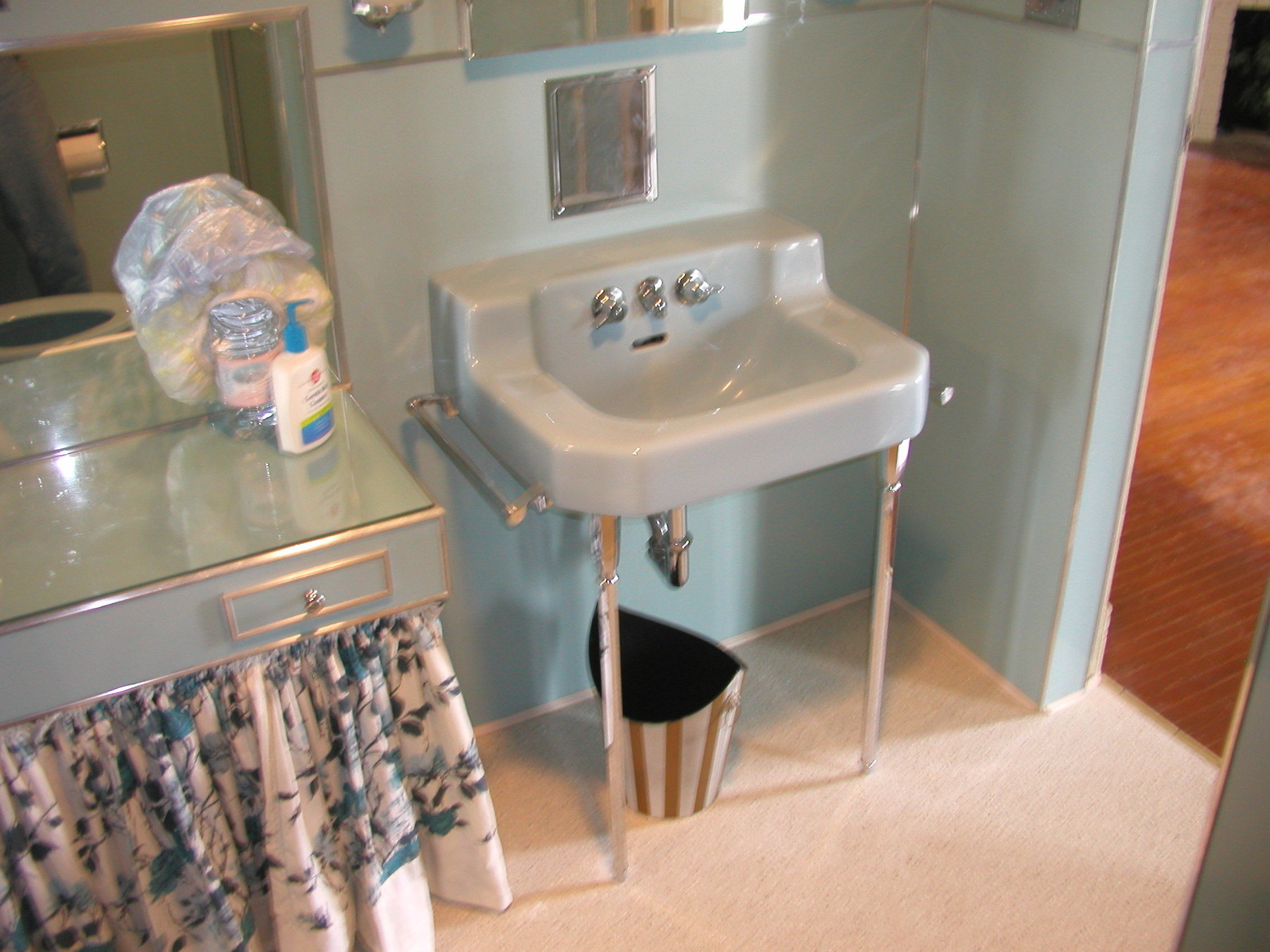 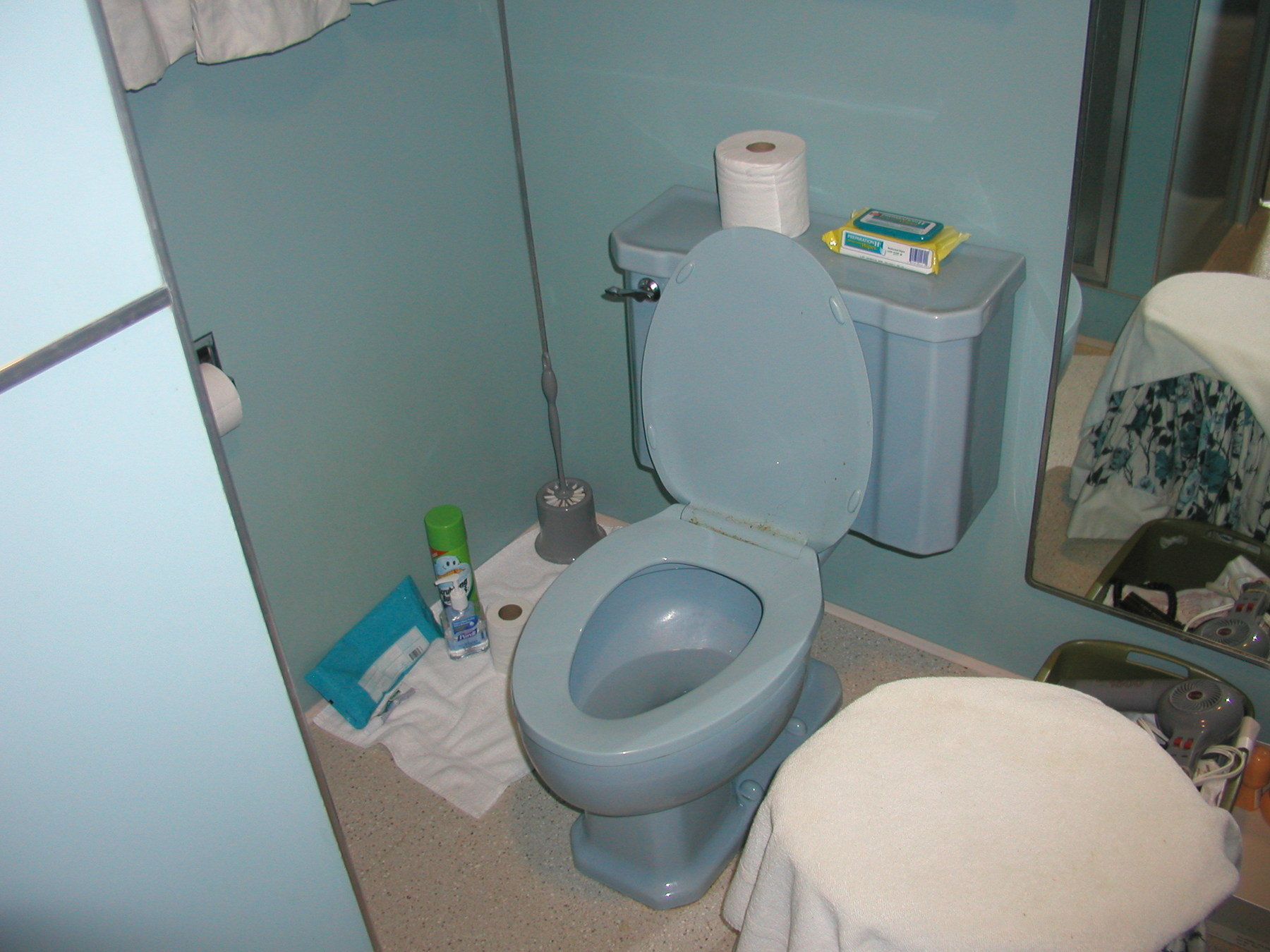 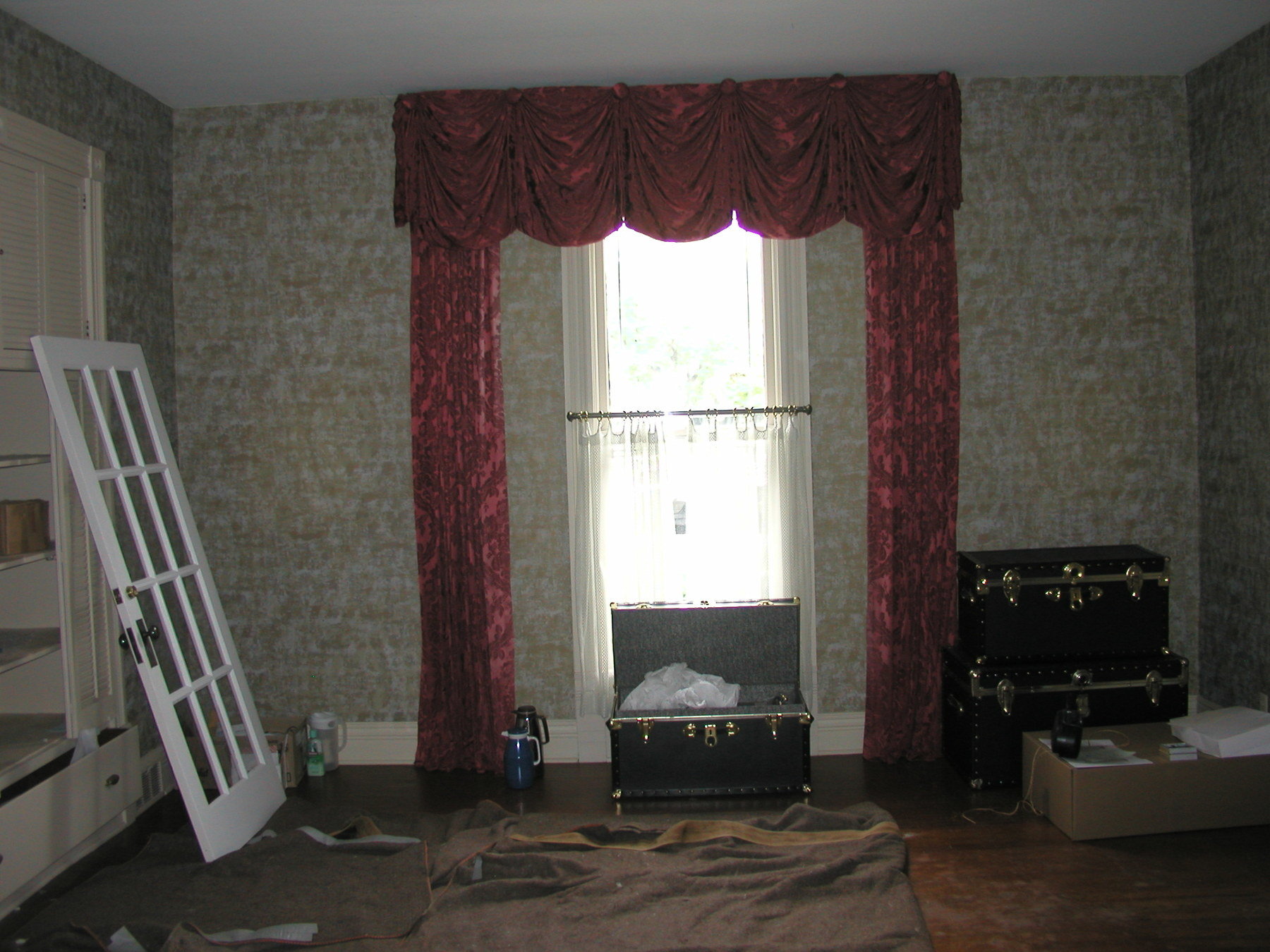 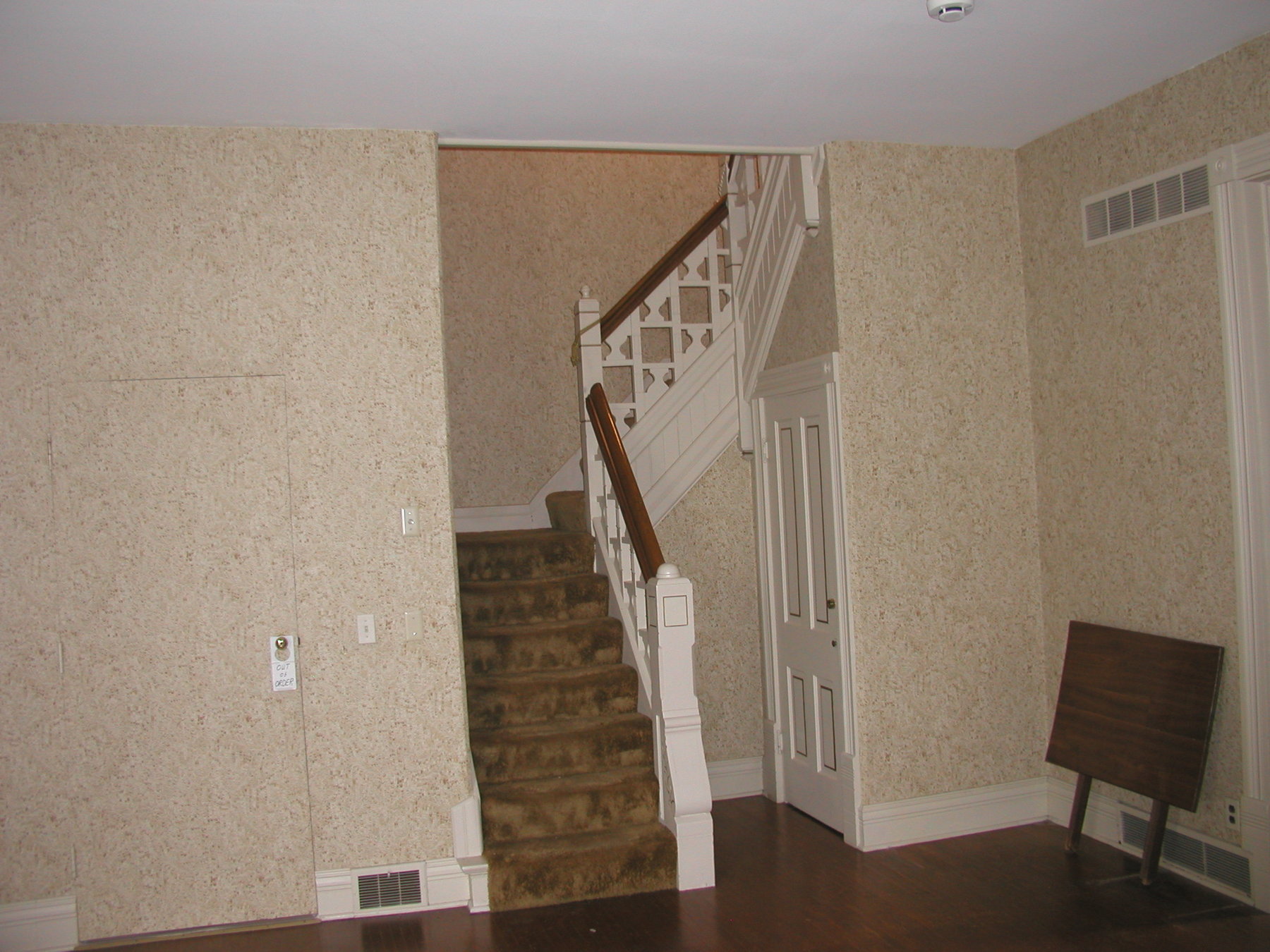 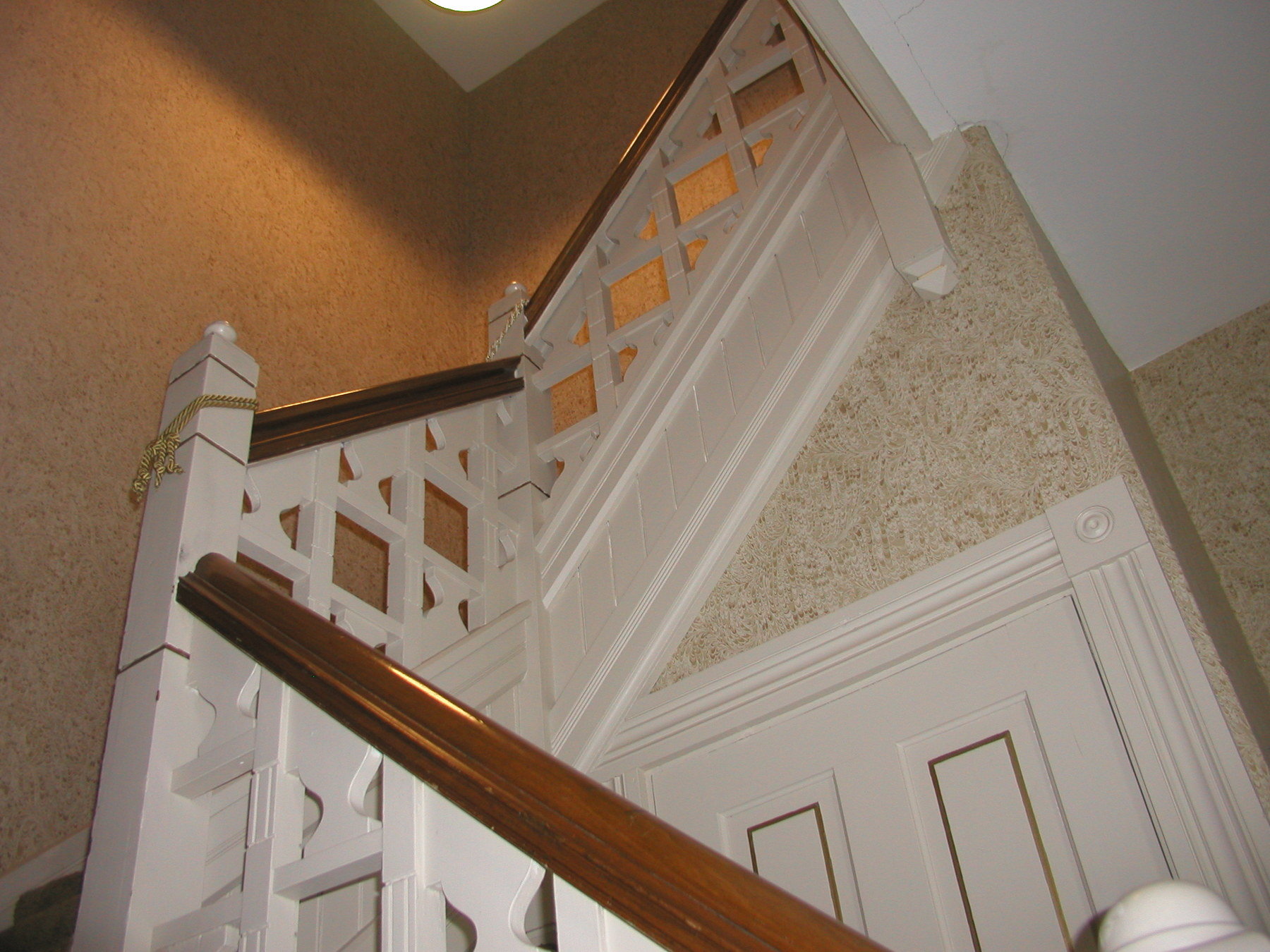 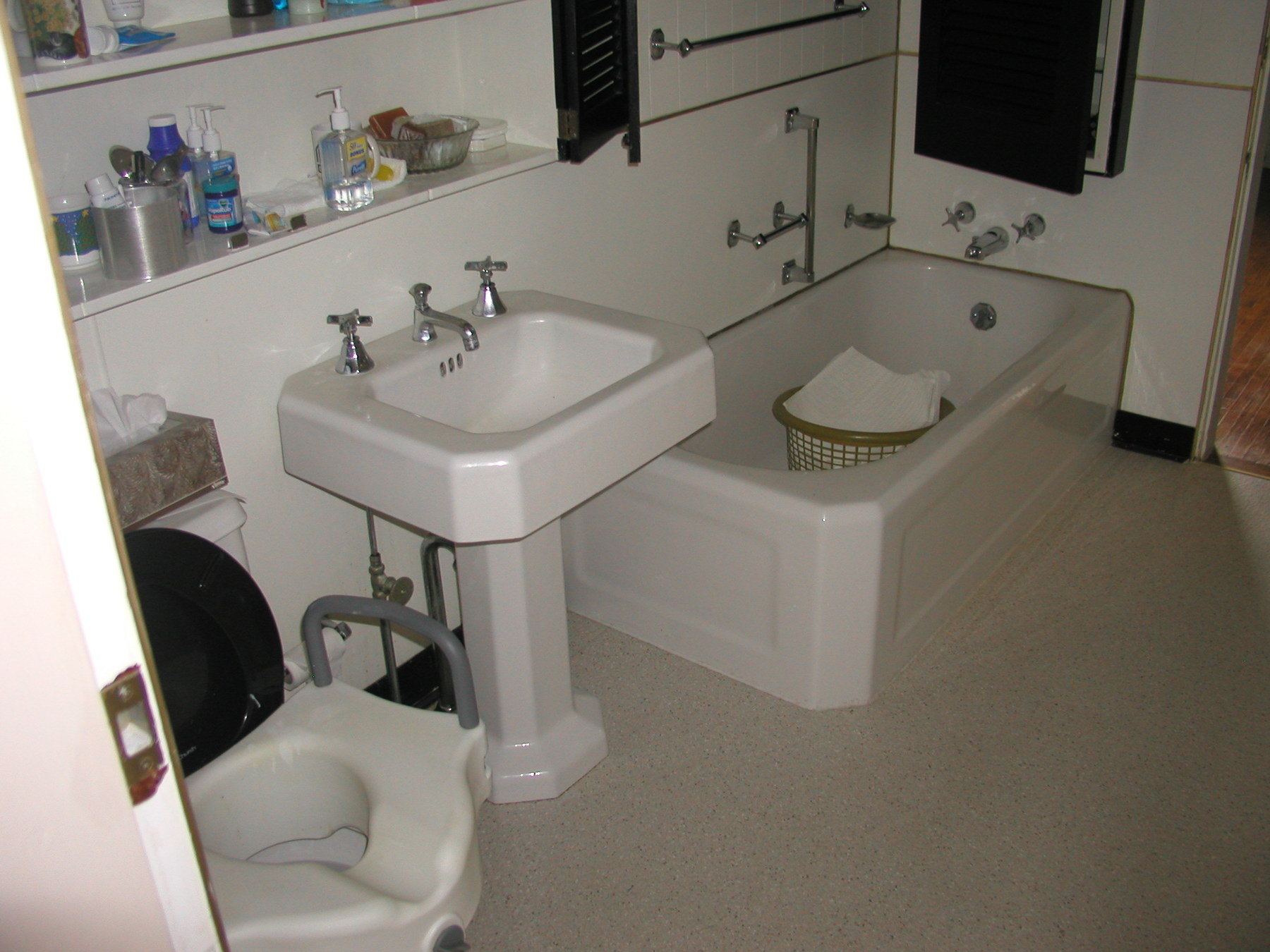 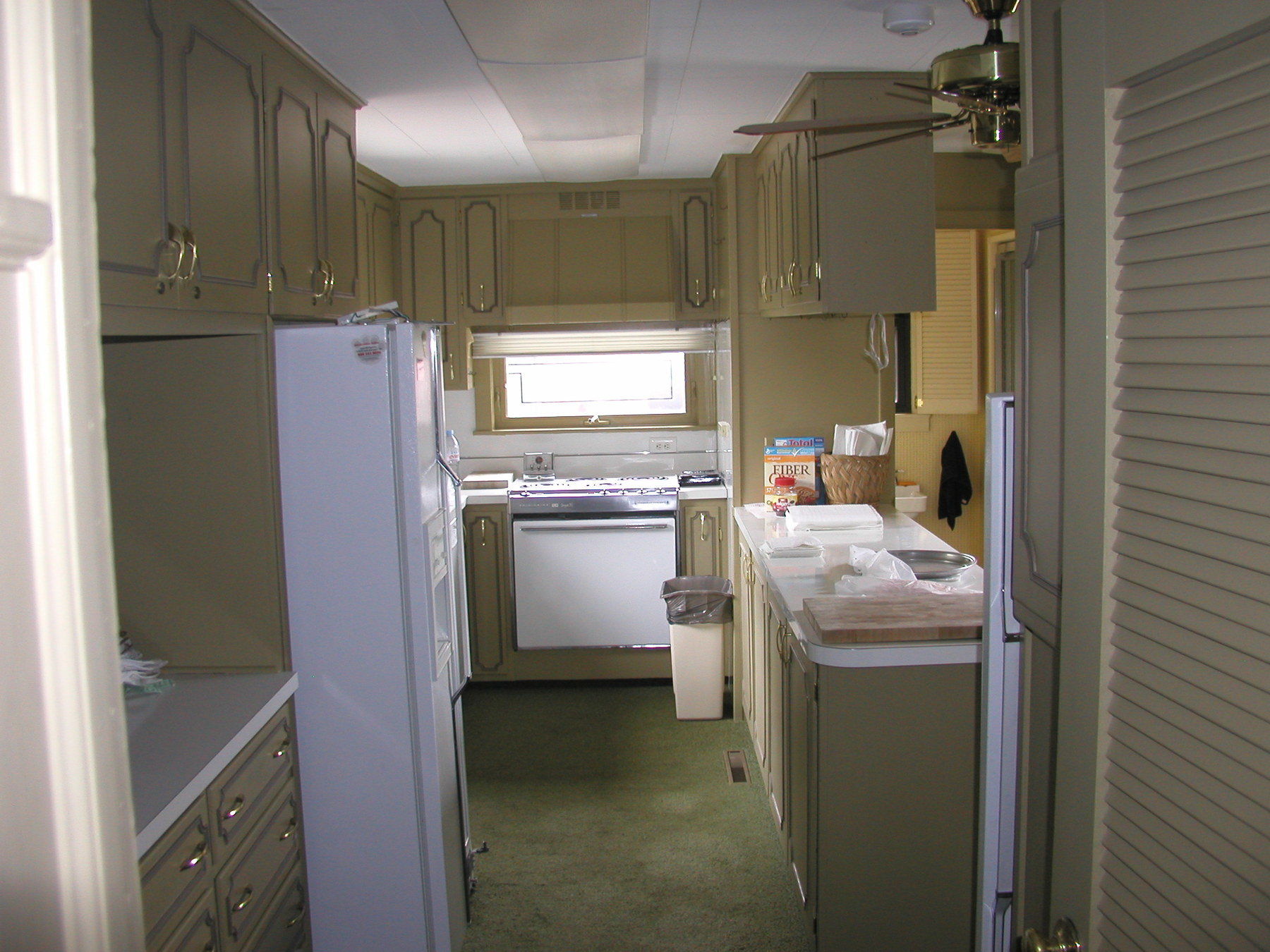 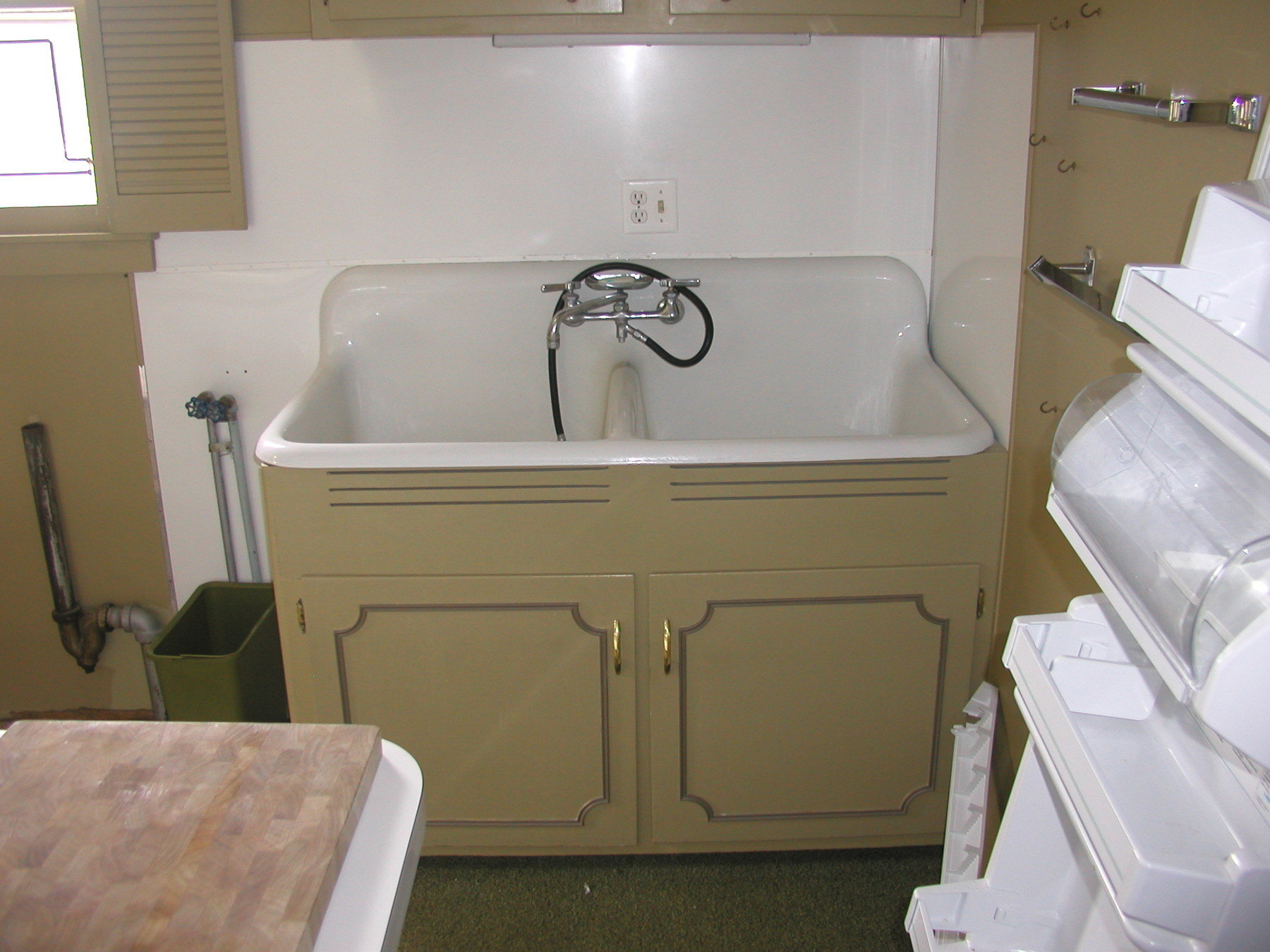 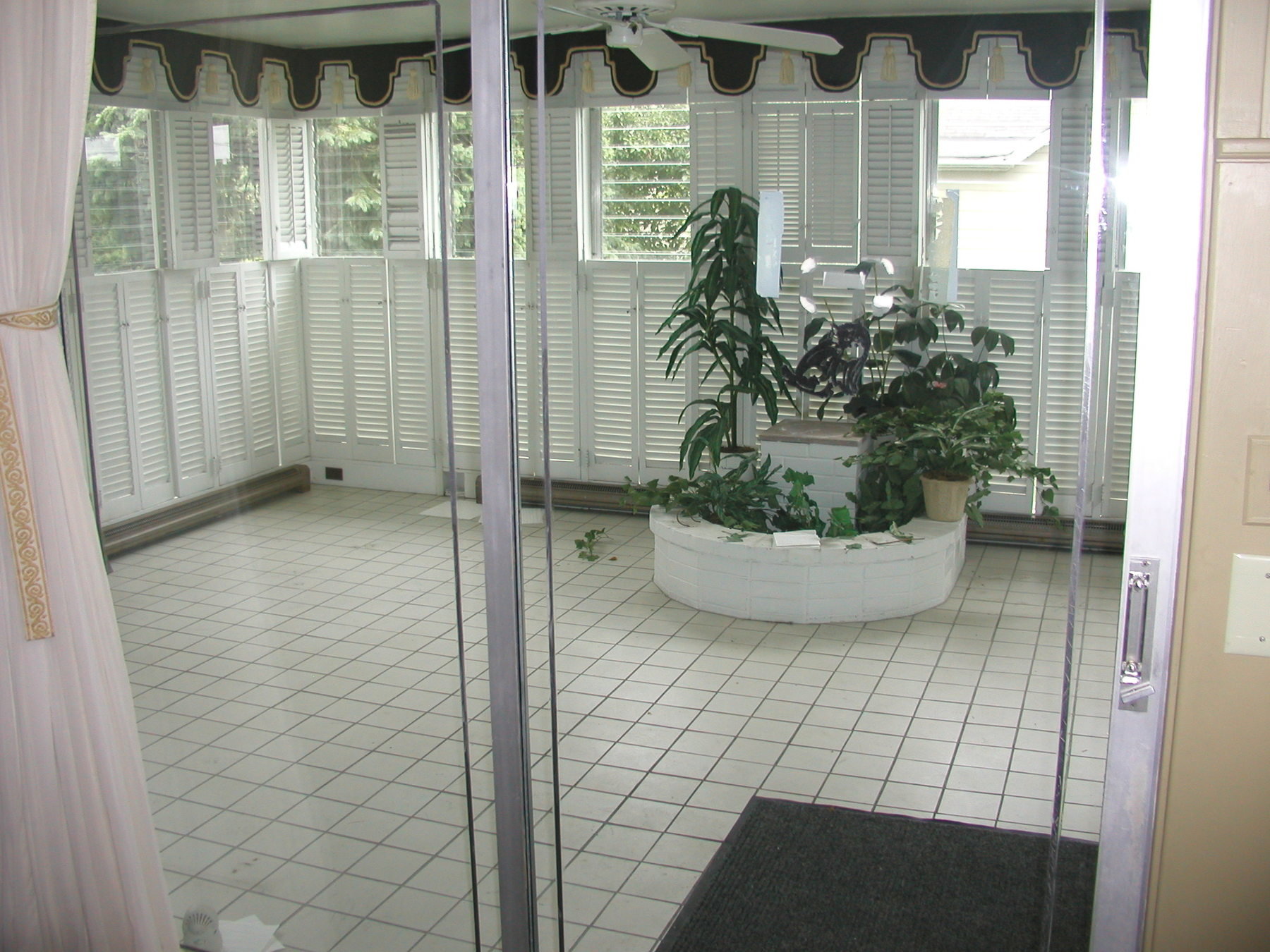 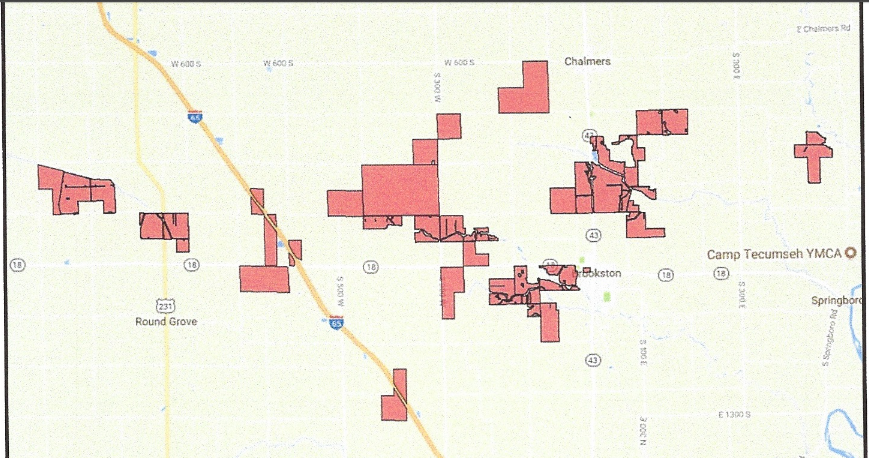 The farm is a microcosm of American agriculture 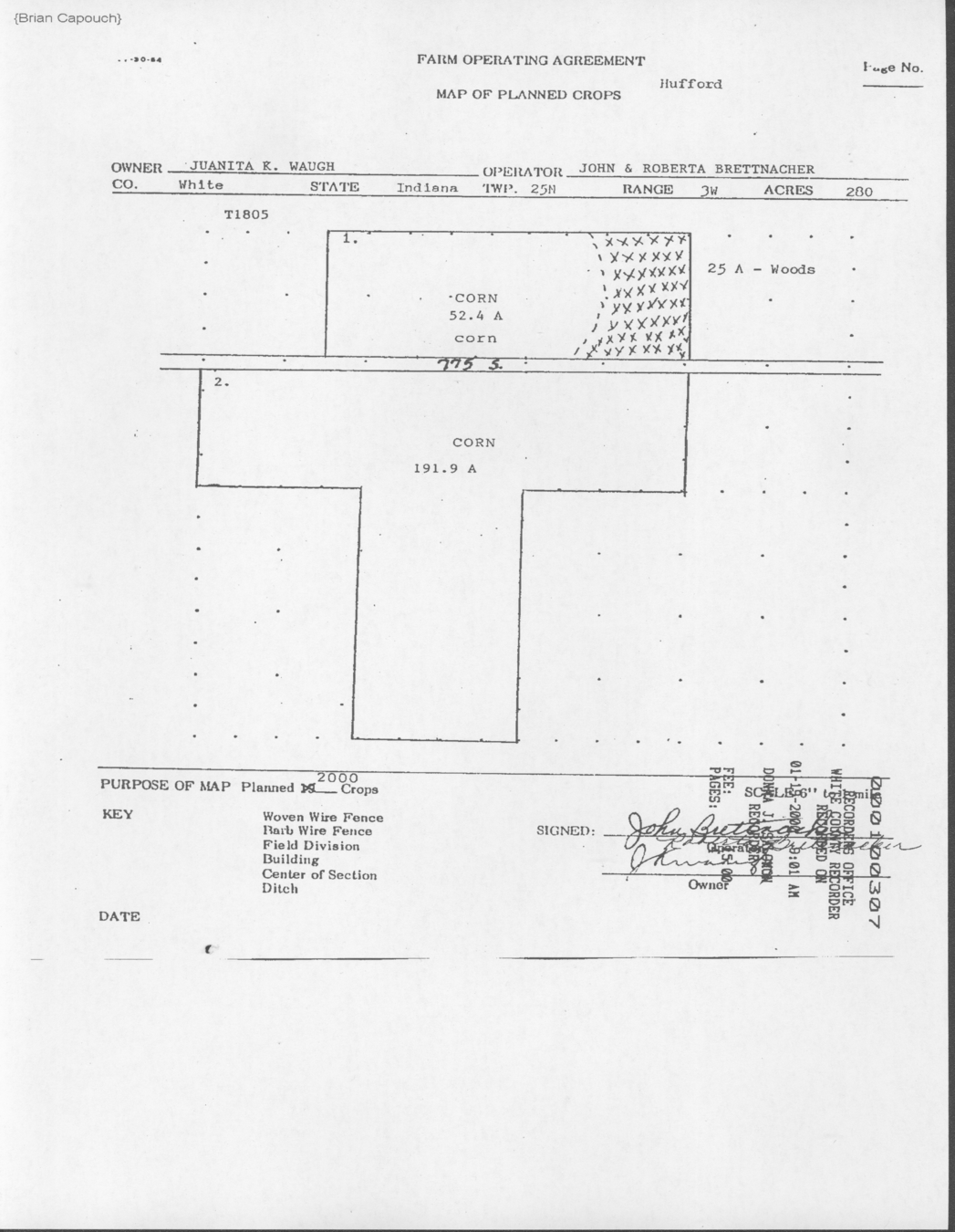 So what happened to Saint Joe?

Conditions to keep the farm:

The Legend of Juanita Waugh