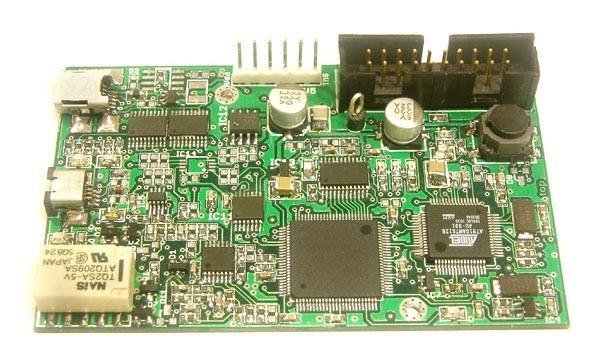 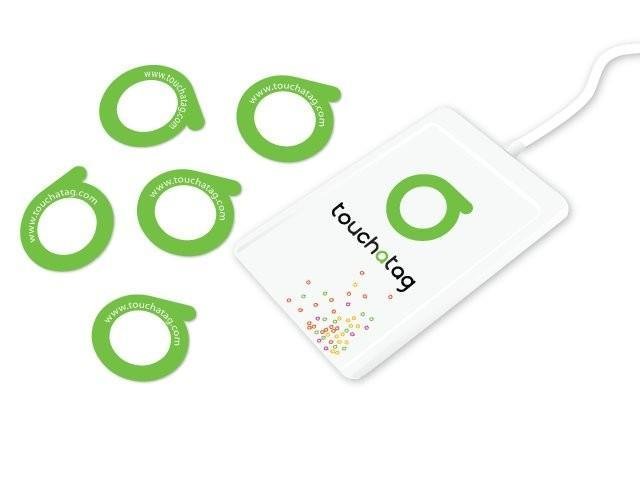 Security Analysis of Czech and Slovak NFC payment cards I 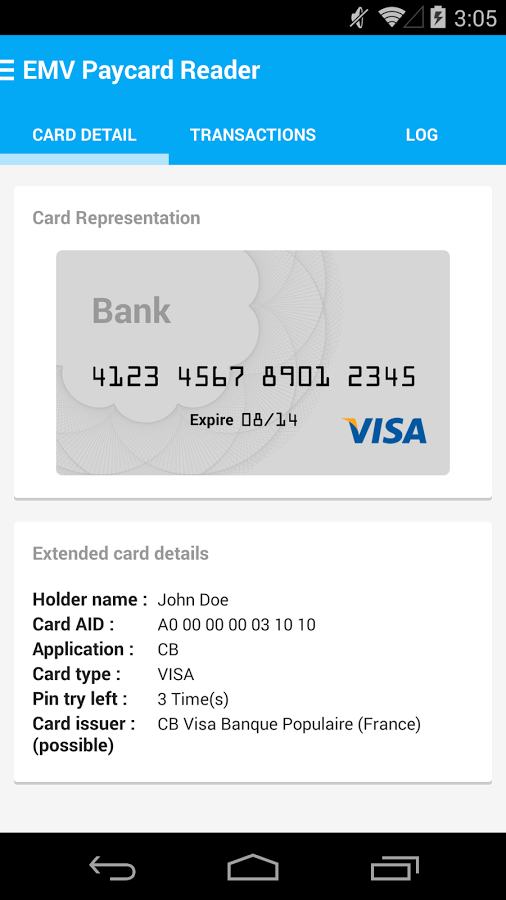 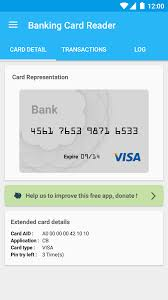 And all of this can be exploited by any POS terminal / ATM owner or anonymous attacker within physical proximity! 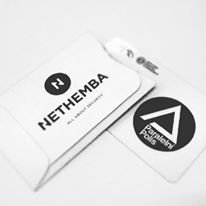 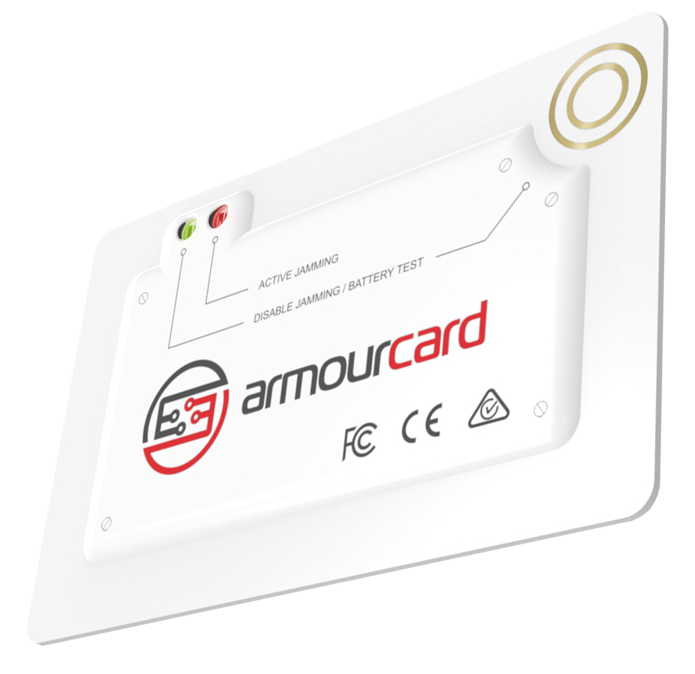