What is an OS today?

Abstracts a set of hardware resources 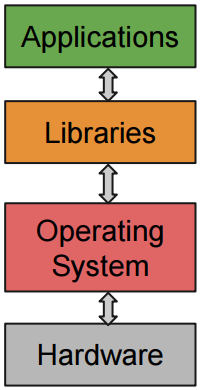 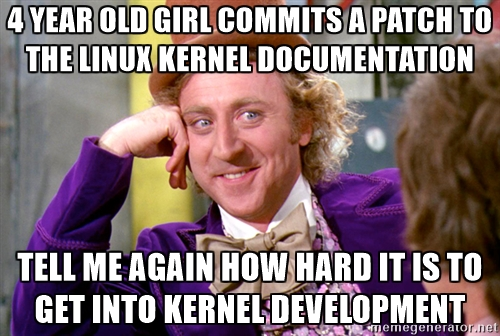 It is difficult to debug

The community isn't so welcoming 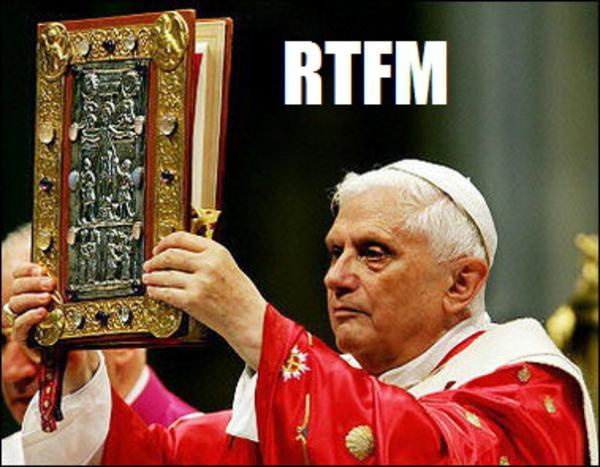 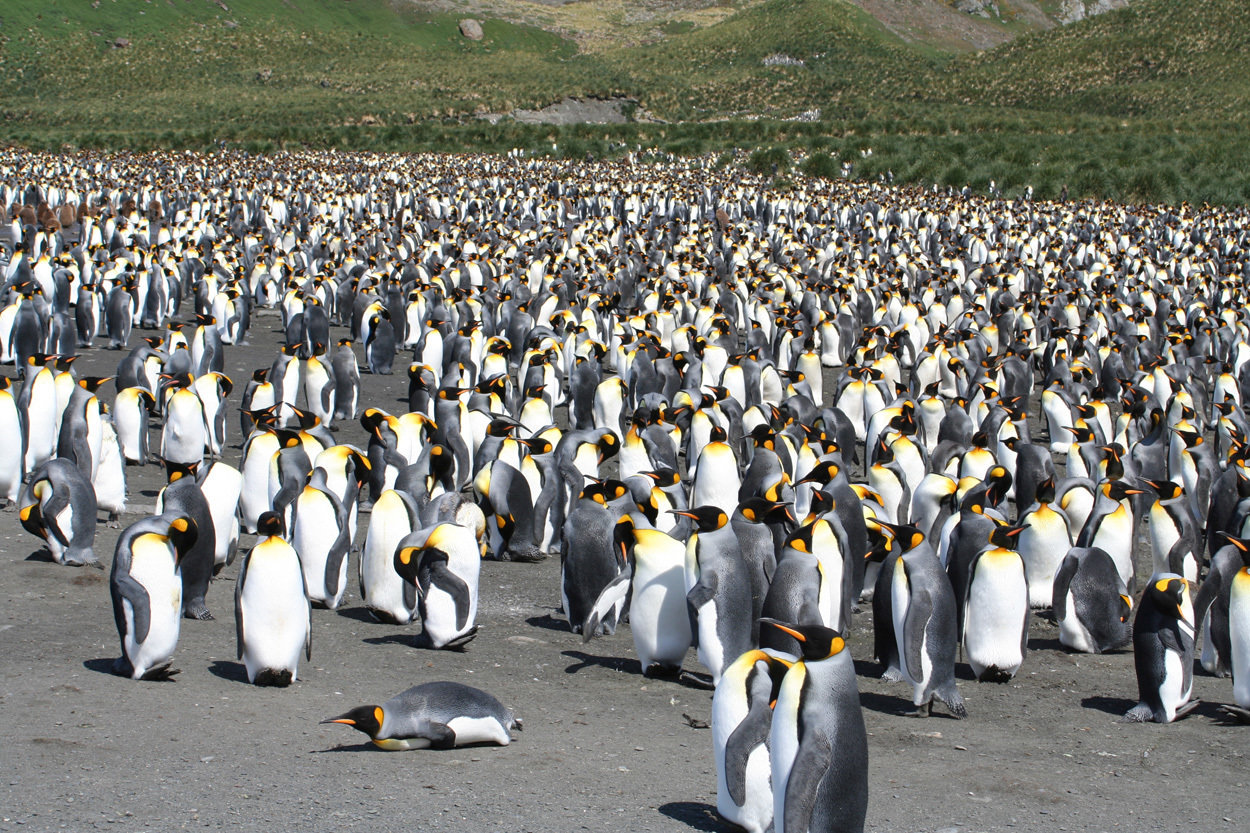