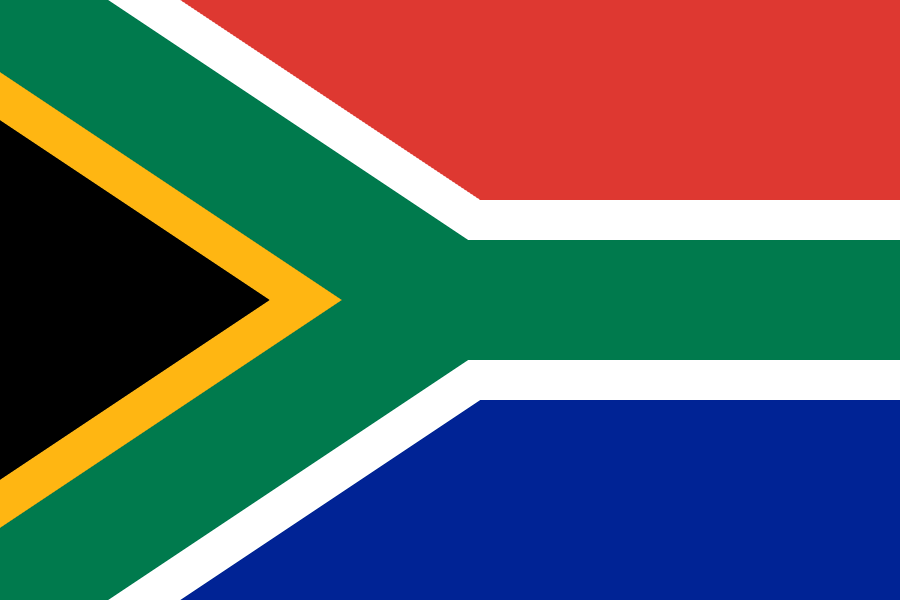 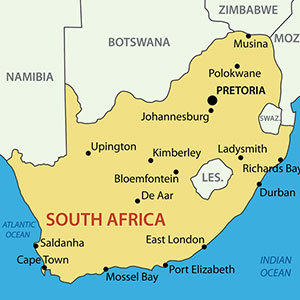 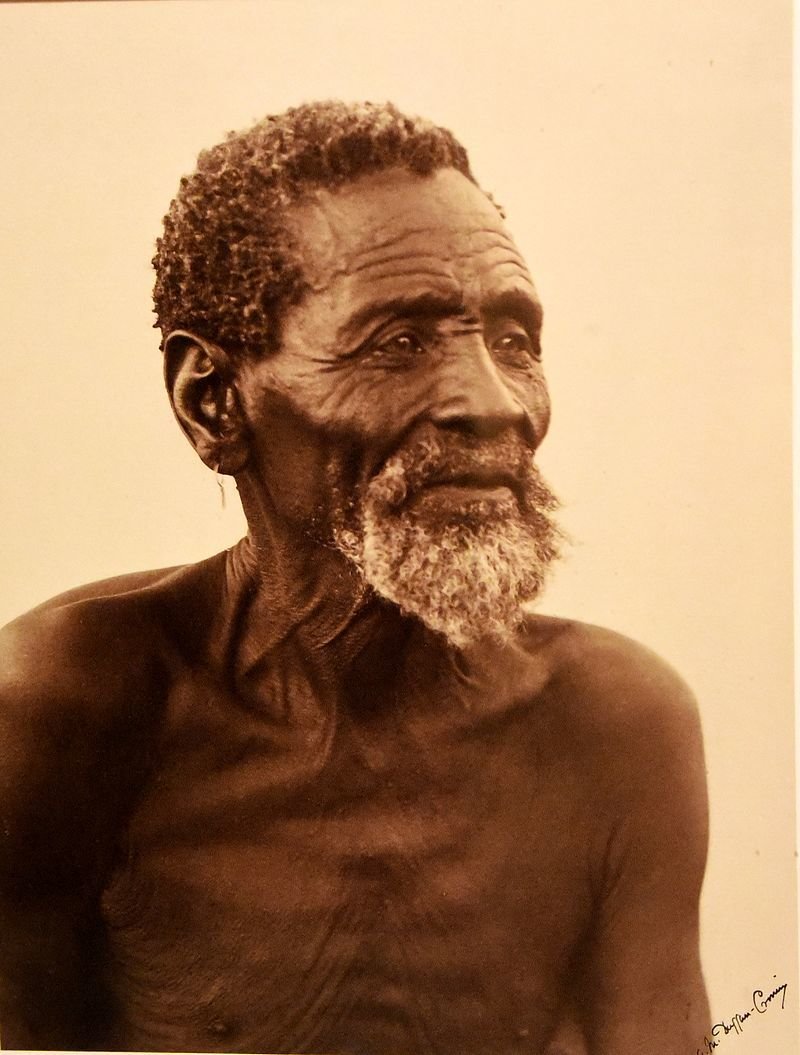 The Zulu War & The Boer Wars

South Africa was colonized by first the Dutch (1700's) and later the Brittish empire (1800's). This has had many repercussions to this day.

South Africa is today a member of the Commonwealth Nations.

(A political association of 53 memeber states. Most of them formerly colonized by the Brittish Empire. The association focuses on intergovernmental and non-governmental relations between the nations. )

Was one of the original Dominions at the time of the Balfour Declaration of 1926 and Statute of Westminster 1931.

Left the Commonwealth in 1961 when South Africa became a republic. 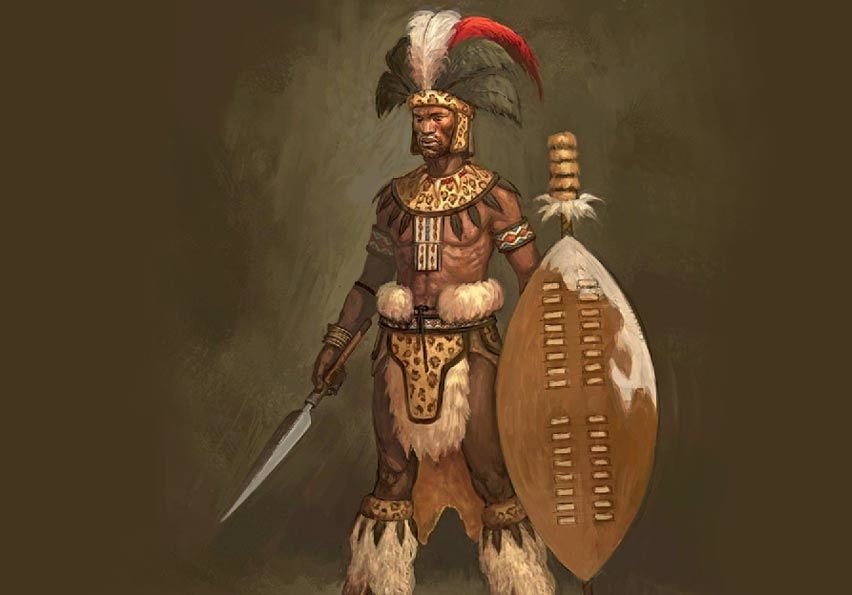 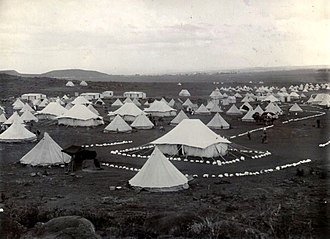 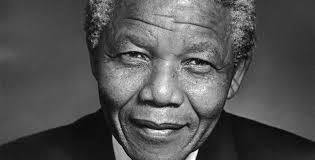 Mandela was a member of the ANC,

After the Sharpeville massacre

he turned to the militarized side.

He was sentenced to lifetime for terrorism in 1964 and spent 27 years in prison. 18 years of his sentence was spent on Robben Island.

He was released in 1990 and won the Nobel Peace Prize in 1993.In 1994 Nelson Mandela became the first president after the country moved towards representative democracy. 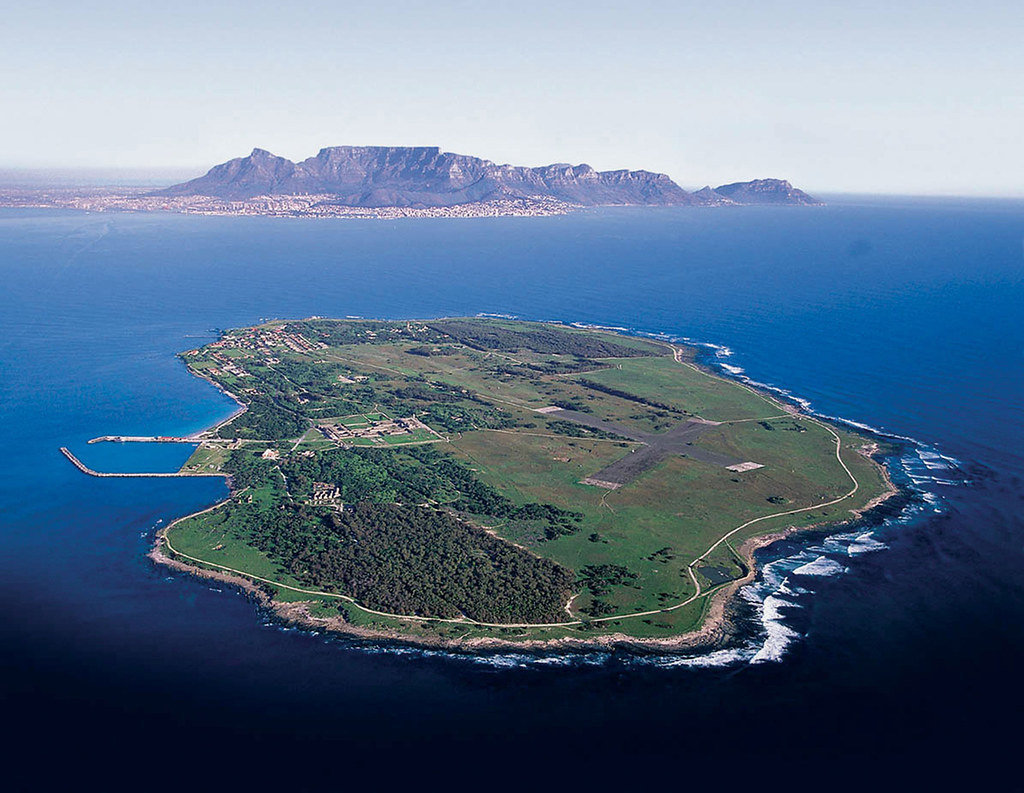 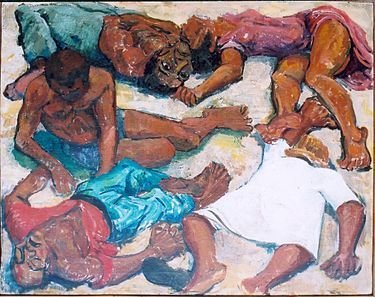 Murder at Sharpville by Godfrey Rubens

Protests against restrictive passport laws came to a violent end when police started shooting in to the crowd.

69 died, many were injured.

The Aftermath lead to consequences for the economy

and eventually martial law was declared. In the wake of that,

mass arrestations were carried out. 18.000 people were arrested.

Musicians put the spotlight on Apartheid

Eddy Grant made people all over the world to sing along to this song. The song was banned in South Africa because of the Anti-Apartheid message.

Artists refused to play in Sun City. Artists United against Apartheid  recorded the song Sun City which featured more than 40 artists. The song made over 1 million dollars in revenue which was donated to Anti-Apartheid work.

A strong Anti-Apartheid movement grew across the world.

Pressure in form of boycotts, by the UN among others,

And a variety of English accents...

When the Britons came to SA they wanted to spread the use of the English language.

They employed people in important jobs that spoke "standard english" like retired military personnel and aristocrats.

This has influenced the accent to our days.

Considered a extraterritorial version of English

Considered a "new" English because it came through the education system where English was taught to second language speakers.

They started to speak their own variety of an indian south african english.

The SAE/English has a lot of loan words from Afrikaans:

Decades after Apartheid ended South Africa still suffers from the social inequalities of that era.

The South African government has tried to enact reforms, for instance, land reform.