The context: informations on the web


From the dawn of civilization until 2003, humankind generated five exabytes of data. Now we produce five exabytes every two days… and the pace is accelerating! 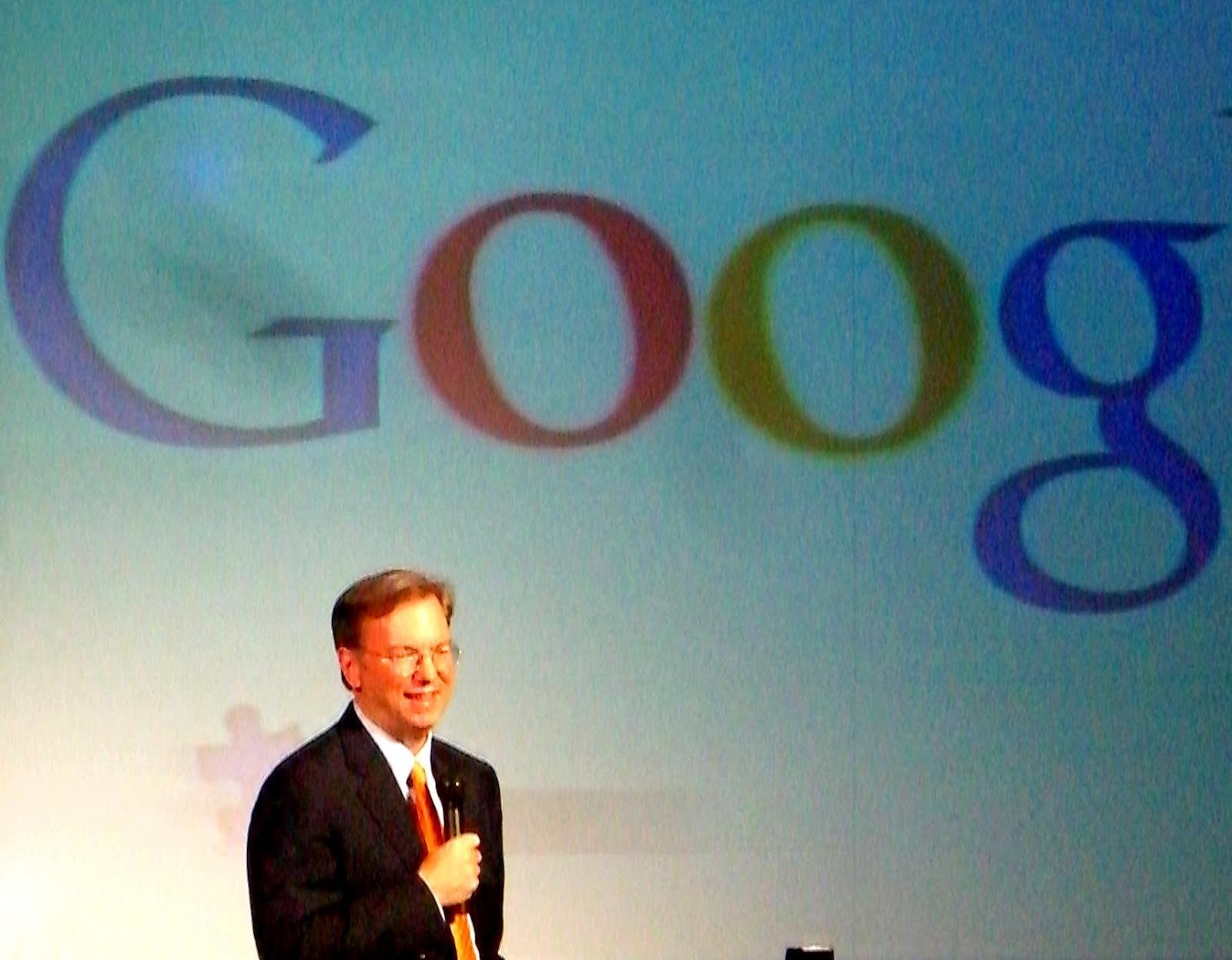 
As it had never happened in our lives, today we have access to tons of free information and for free. With the right tools we can begin to make sense of these data to see patterns and trends that otherwise would be invisible to us. Transforming numbers in graphic form allows readers to learn about the stories that those numbers hiding.

The investigation of l'Espresso 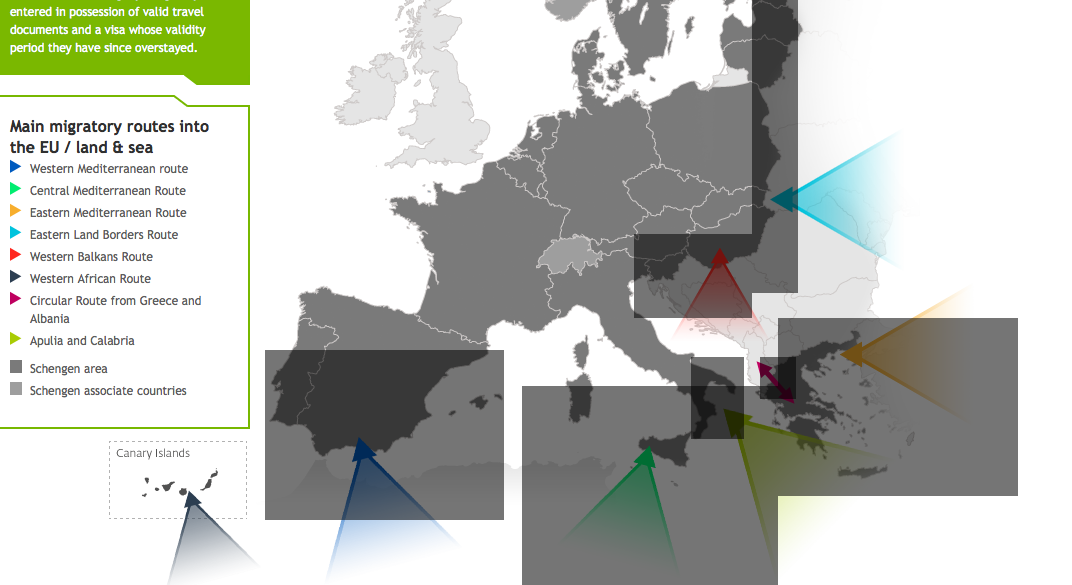 It was possible to estimate a mortality rate of each route: calculation shows that the most critical one starts from the Maghreb towards Sicily

The investigation was performed by 10 people among journalists, data scientists, developers and more, thanks to an on-line shared platform.

Below the article published on L'Espresso there is also a methodological note with contacts | Link:  http://goo.gl/9gpvlA

fact-checking at the university

Some students in digital journalism at the University of Bologna helped us to check single events (thanks to prof. Carlo Gubitosa) 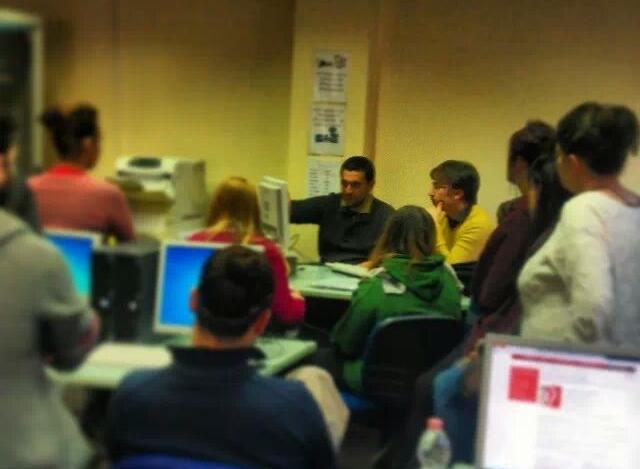 The investigation was published simultaneously on 9 newspapers from 6 different European countries, creating a widespread distribution in each country 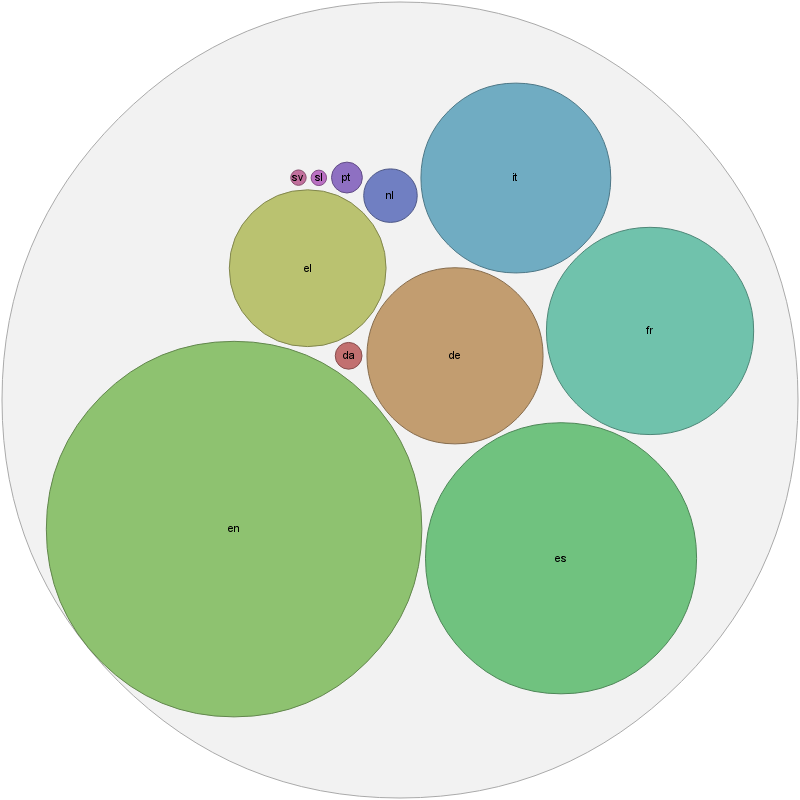 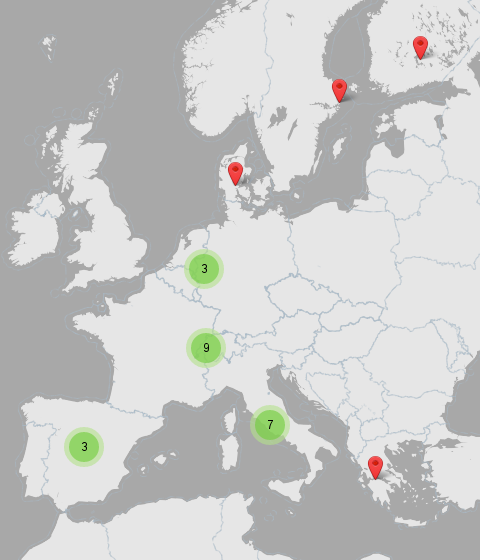 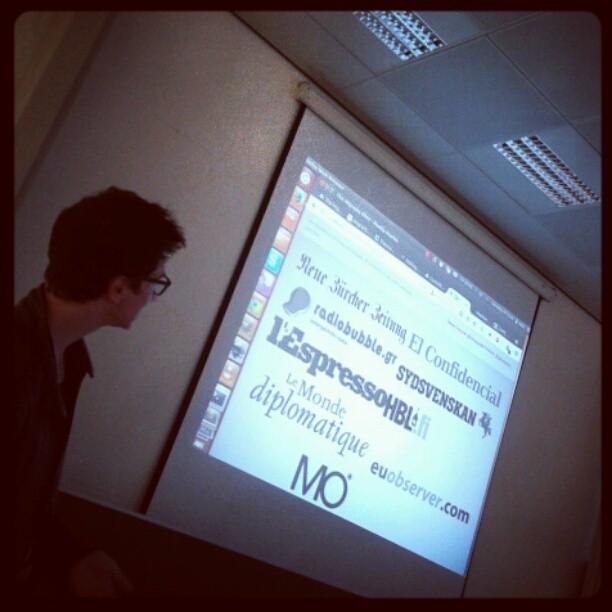 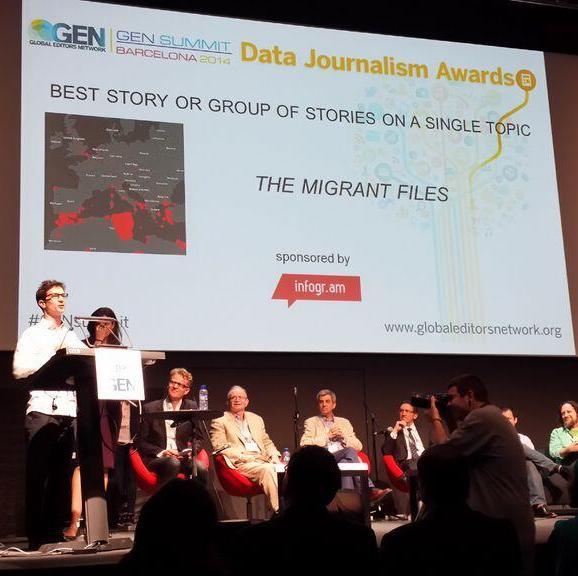