SOME HANDY LIBRARY SERVICES AND TOOLS

HOW I CAN HELP YOU

It helps with your research and university experience.

My hope is for you to experience the library as something that is:

It is not difficult to figure out.

You enjoy your experience in the library or using library systems.

things I can help with

If you have questions about a citation format, I can point you to some resources or give you some guidance.

I can help clarify your ideas and refine your arguments, by helping you identify/locate counter-arguments and alternative perspective.

If the libraries are lacking an article or a book, you can order items using this service.  Delivery time: +/- 2 to 3 days for an article and 1 to 2 weeks for a book.

Subject guides can provide you with a good starting point for research (e.g., relevant databases, handbooks, and encyclopedias).  PACS guide is here. 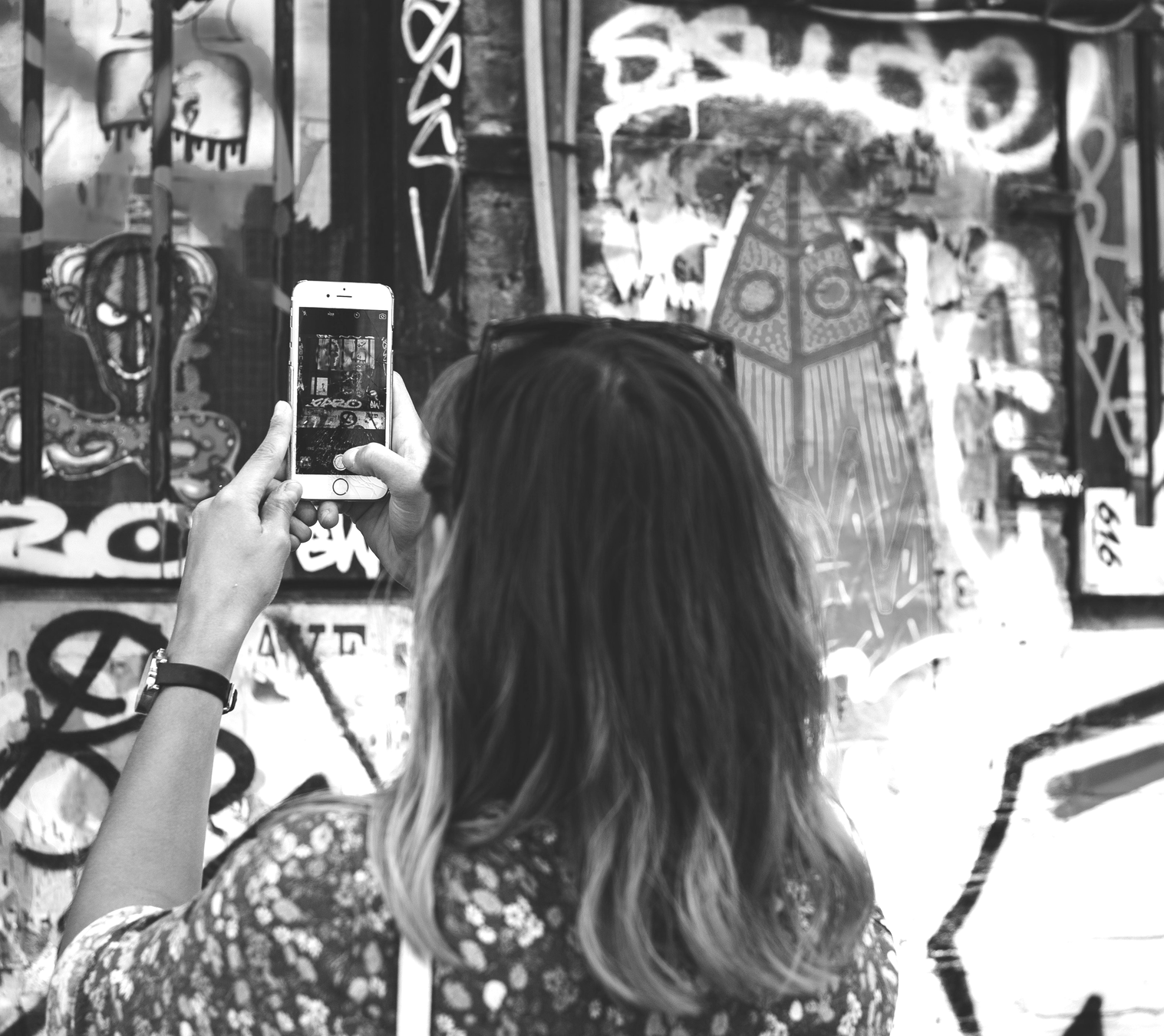 How would you paraphrase this?

"The felis catus is situated on the floor covering"

Is this helpful? Does this add meaning or clarification? Does the sentence itself give you much to work with?

"The cat is on the mat. His name is Rudy and he basically lives on the mat. He doesn't even look up when I come home. I don't think he even likes me."

Now, how would you paraphrase this?

try to capture not just the things I am saying, but what I am trying to get across (the point)

"Everything from Ben Hur to The Passion of the Christ gives us the impression that Christians lived under the constant threat of brutal persecution..."(Moss, 2013, p.127).

"When it comes to why Christians were persecuted people are hard-pressed to supply and answer"(Moss, 2013, p.128).

"It's clear that Christians were never a beloved group and that during the vast majority of this period they were actively disliked. But they were not, as we will see, constantly hunted down by soldiers or regularly persecuted" (Moss, 2013,p.129).

finally, try and paraphrase this as a whole:

2. Paraphrase ideas rather than sentences.

3. You can paraphrase an idea that is scattered throughout a text (multiple pages). However, make sure that the idea is clearly supported in the text.

1. Always try to identify what point the author is trying to make. This should be the focus of your paraphrase.