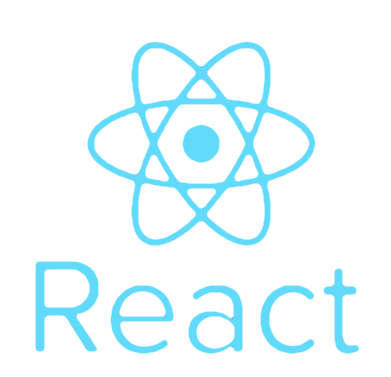 A hook is a term used quite often to indicate an "entrypoint" or a way into a "program" or piece of code, such as when code starts up, finishes, fires an event, and so on (sometimes called lifecycle methods).

Webhooks are used to run code from a server when a server-side condition has been met, e.g. a new customer signs up for your service, and a webhook emails the customer thank you.

React Lifecycle Methods are used to hook into React by class components at different points in the React startup and re-render phase.   (E.g. componentDidMount, etc). 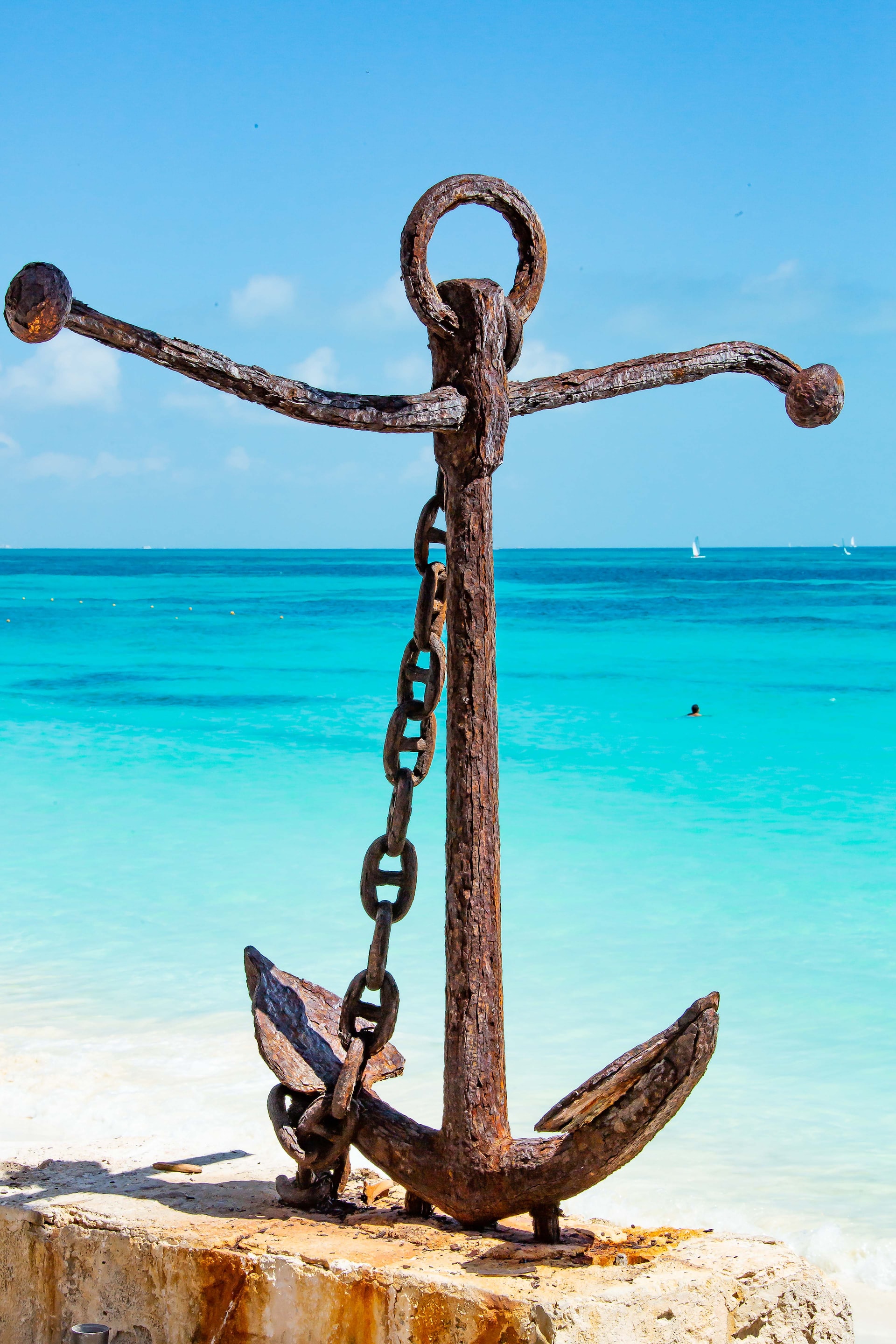 What Are React Hooks?

A new way to "hook" into features from React, starting in React 16.8

Code written in these methods typically can't be shared with other components across our app without doing more complicated work (such as augmenting classes aka higher order components).

Rather than augment classes, or writing more classes in general, React Hooks is a central API that we can just use functions with, is easy to work with and gives non-class components a way to work with state and lifecycle methods.   This saves us on overhead!

useState gives us a fast way to create state variables that our function components can consume.

Then in your function, declare a variable to have state, as well as a variable to update the state (think getter & setter).   Using new ES6 Syntax, you can do both of these in one line with destructuring (need help with ES6?)

Here we are declaring a variable called counter, and a setCounter function that will be created with a state of 0 from useState.  You can name variables whatever you want, but it's a good practice to have the setter function start with "set" as its prefix, so it's easy to tell what it will do to the variable (e.g. if toggle, use toggleState).

Think of useState as similar to this.setState() from a class component, however we don't need to worry about merging old states with new states, nor work with just objects (values can be any type now)

useEffect is similar to componentDidMount or componentDidUpdate, so if you want to run scripts after the app has rendered, or even re-rendered, use this function. However, be careful with this function!  We'll see why shortly.

To use useEffect, you must import it from React like so.

Anytime our counter increments, we want to log somewhere that action.  (Here I'm using jQuery as an example).  useEffect runs when the app loads and on every re-render, so I added an if statement to not log 0 if the app starts.

You may not want to re-render each time especially if state wasn't changed.  To do so, add an array with your state as a second argument to skip the useEffect function.

Here the map variable in [map] (second argument of useEffect) is compared to the initial state for map we set to be true, which if true again (true === true) prevents the useEffect function from firing off again.  We don't want two maps!

You might be wondering how to unmount custom code.  useEffect returns a function which serves as unmount code.

Every month we have new meetups ONLINE, (you don't need to live in LA to attend) on topics like React, Angular, Node.js and more!