Bringing the future into the present 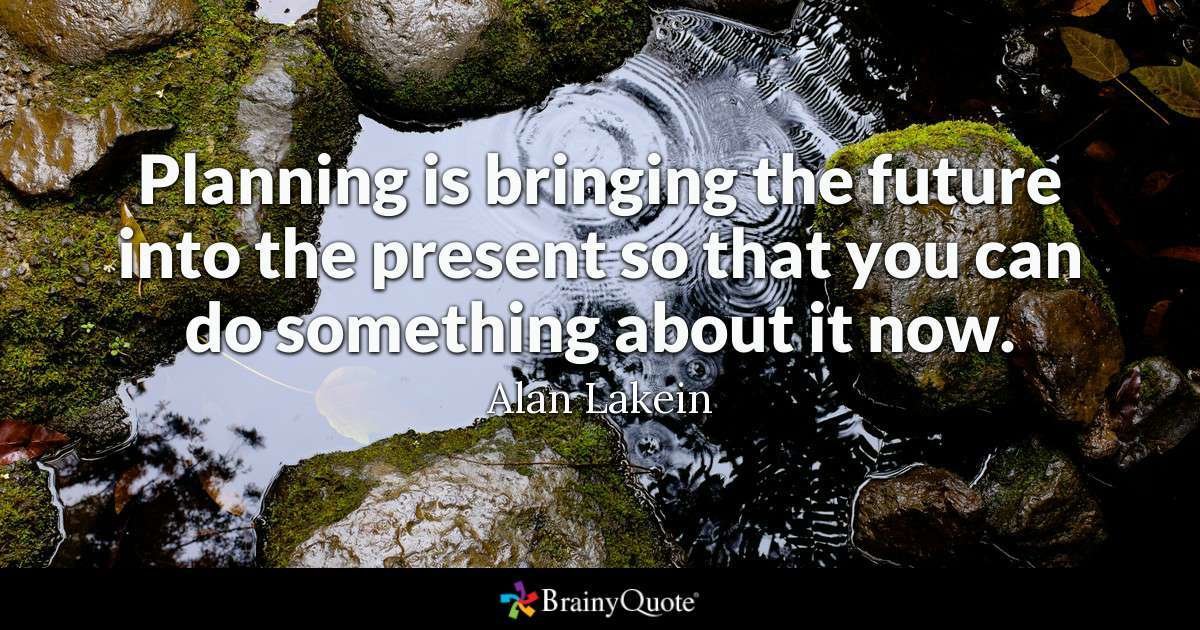 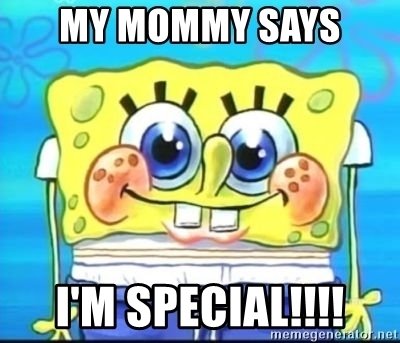 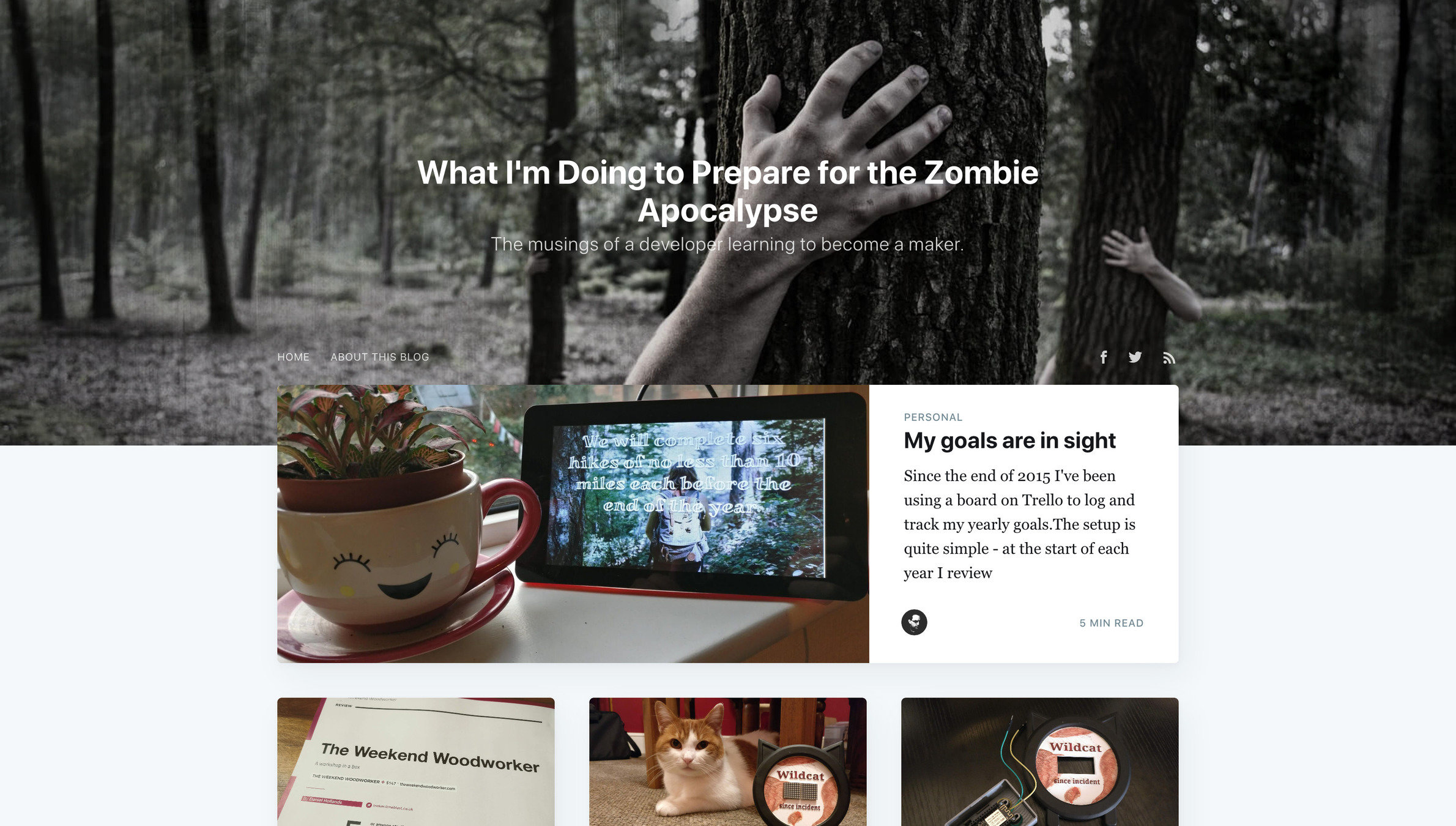 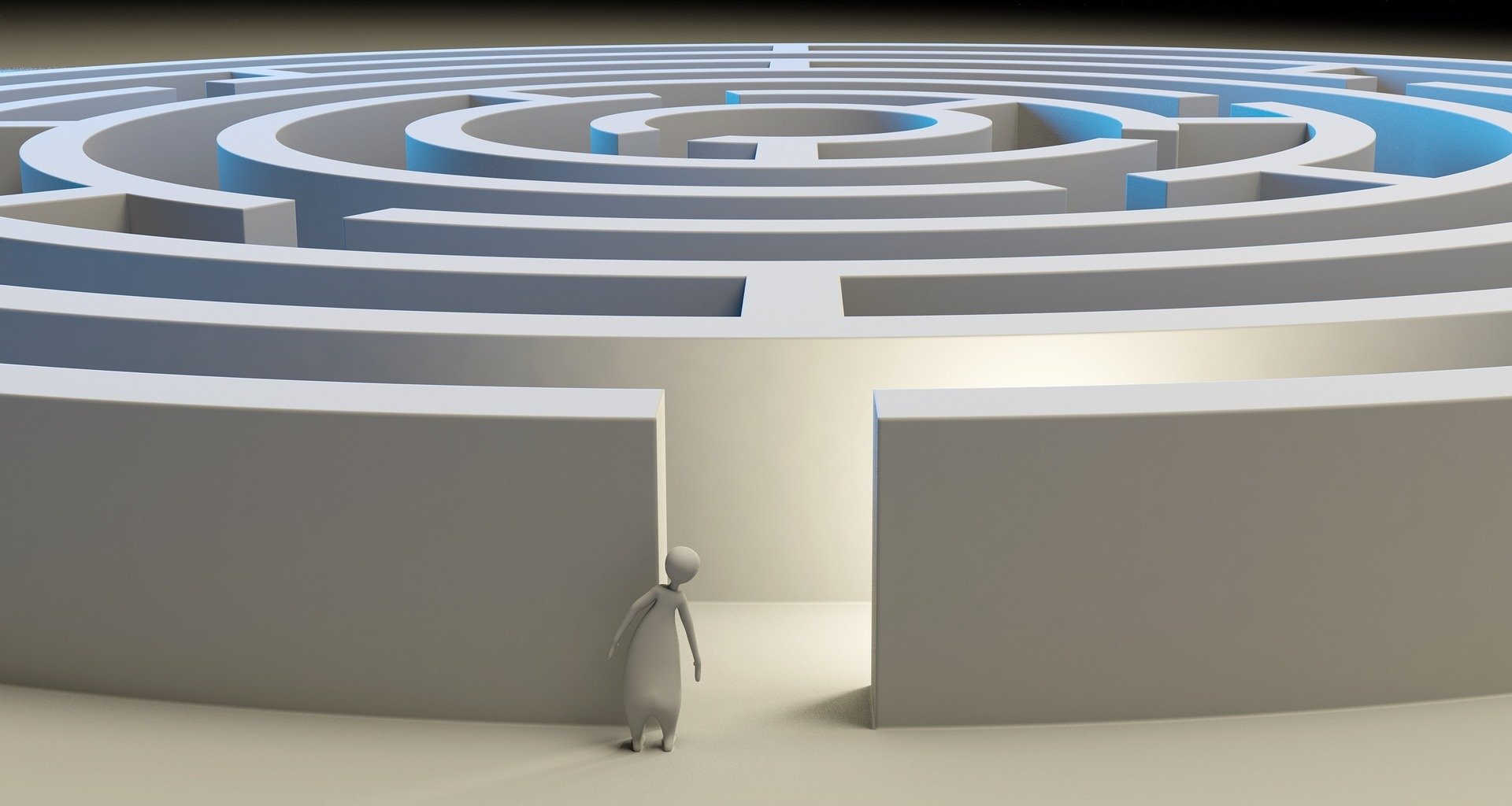 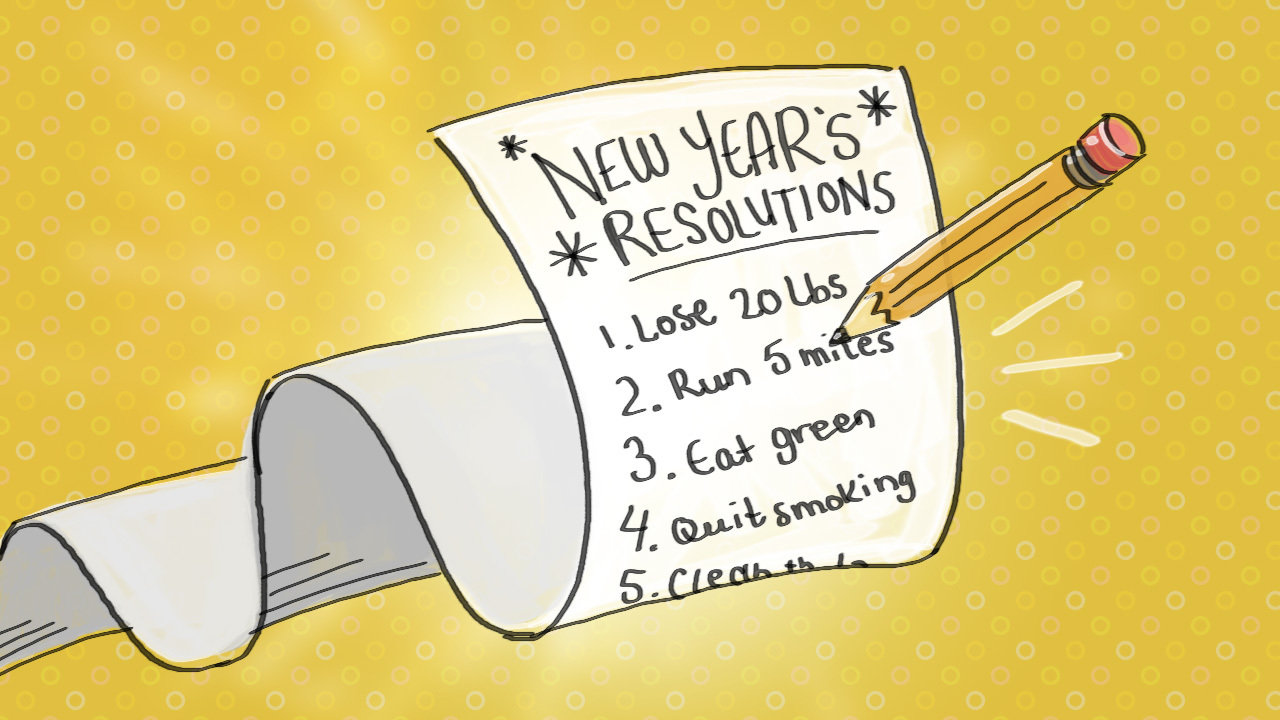 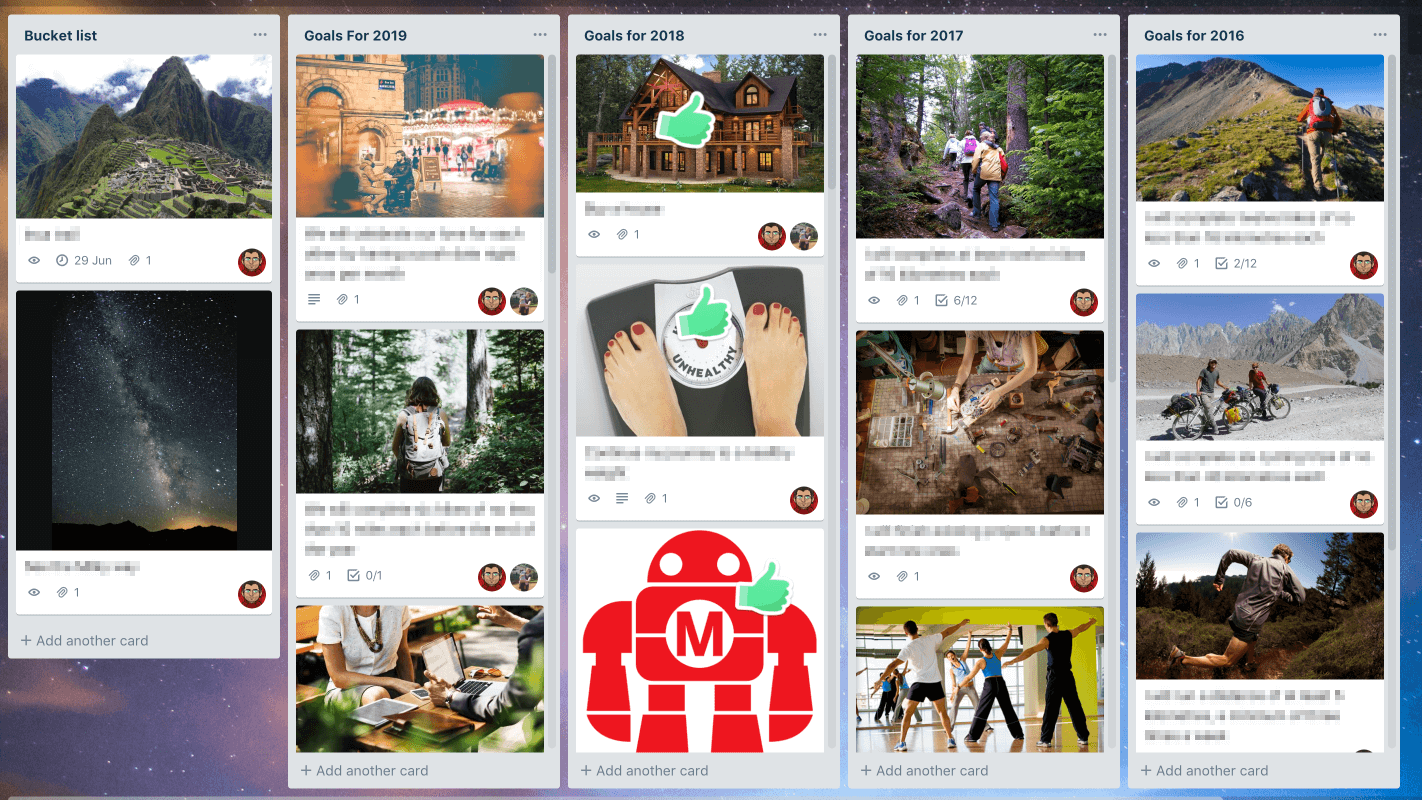 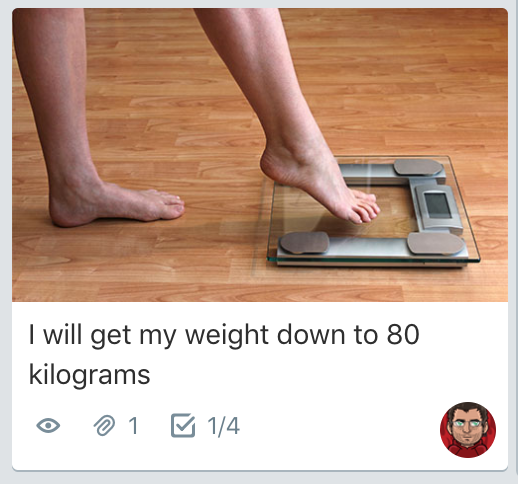 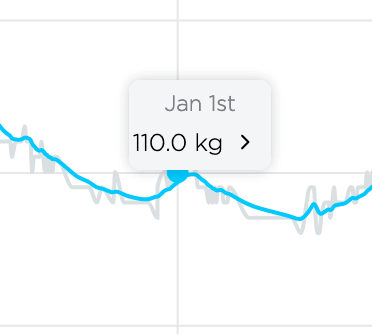 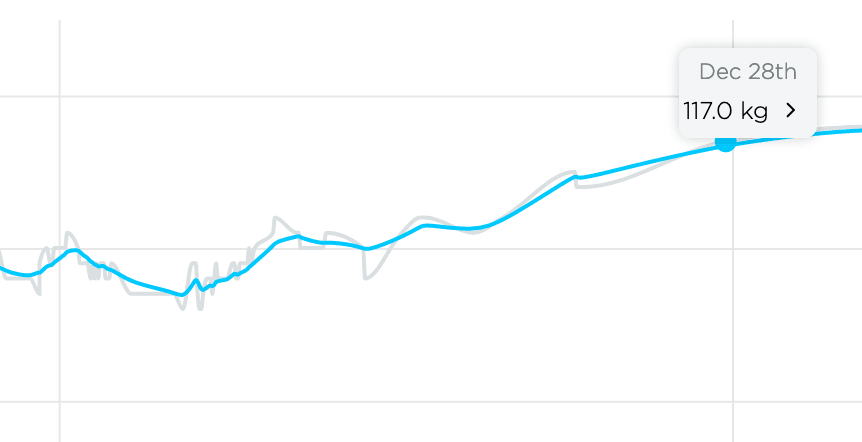 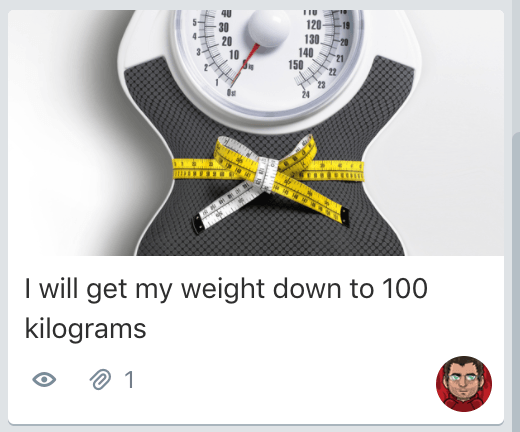 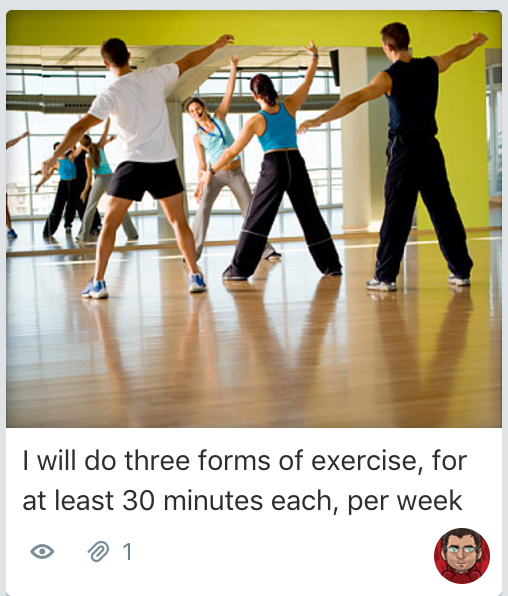 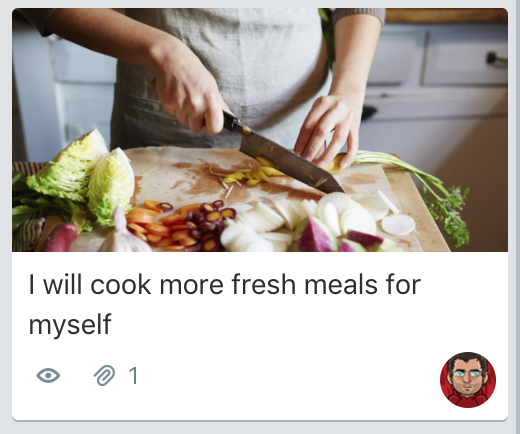 How to set goals 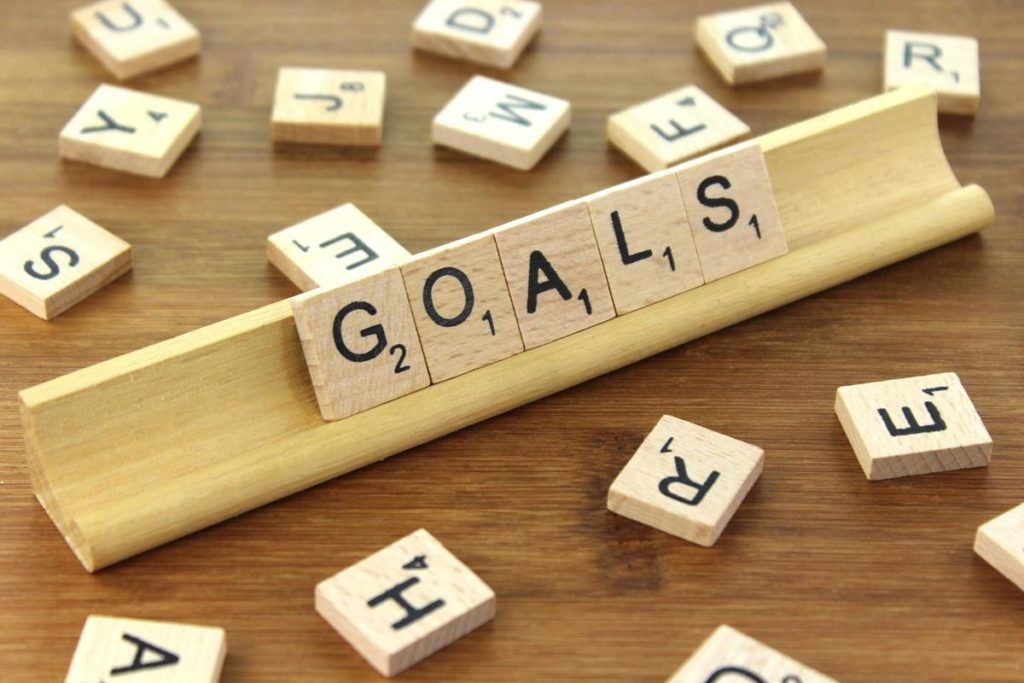 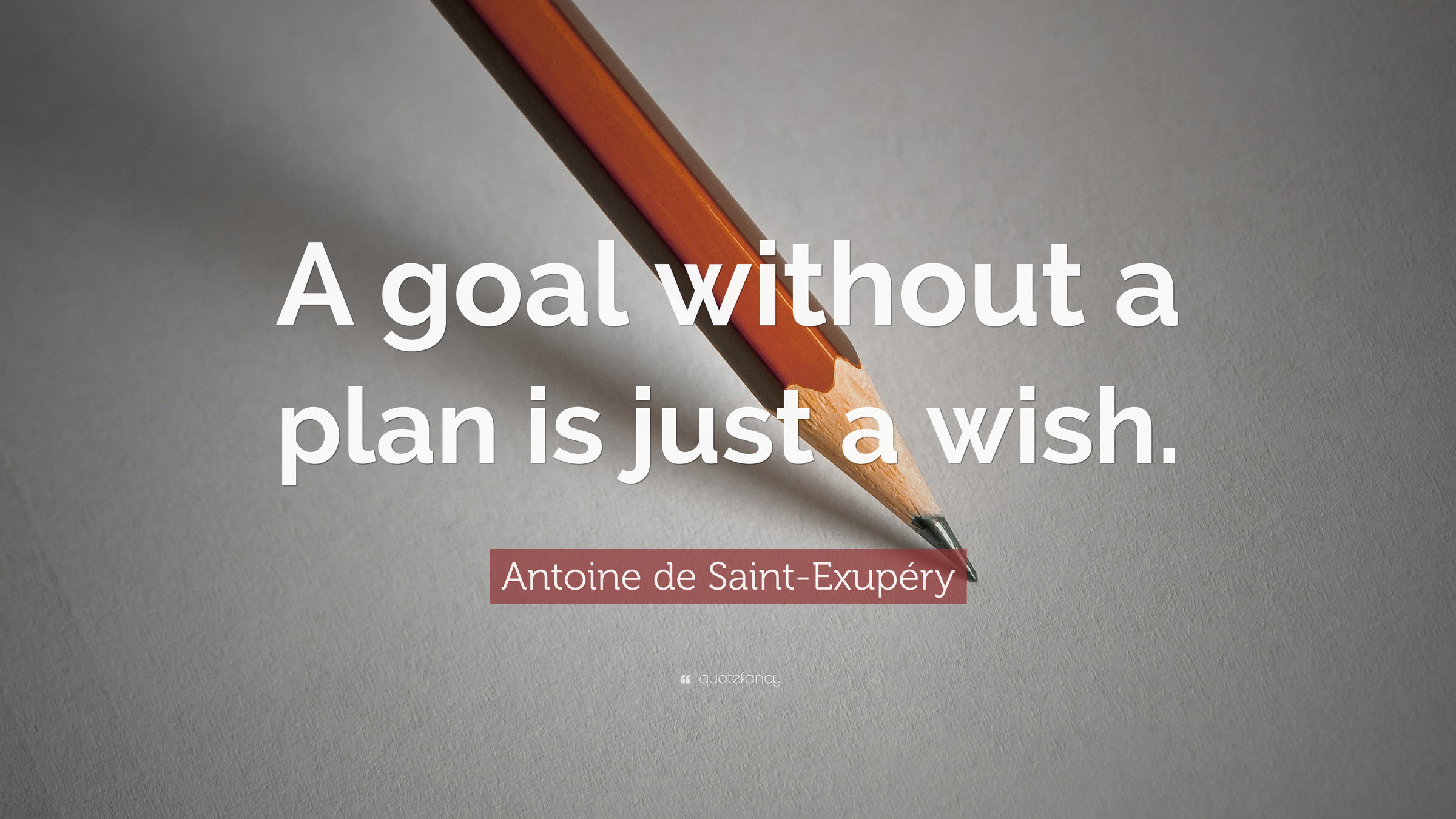 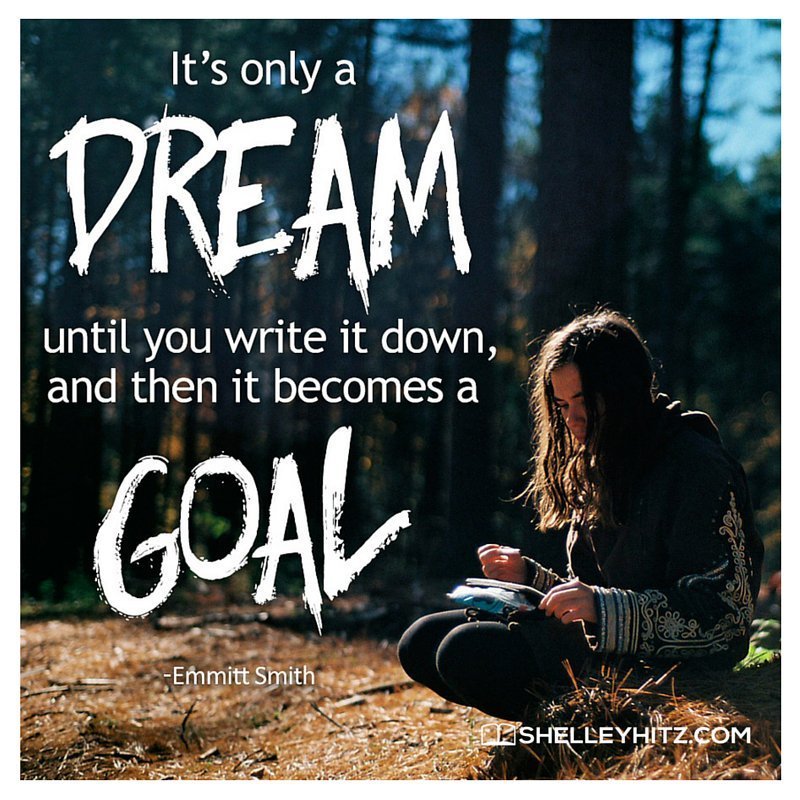 The route to your goals 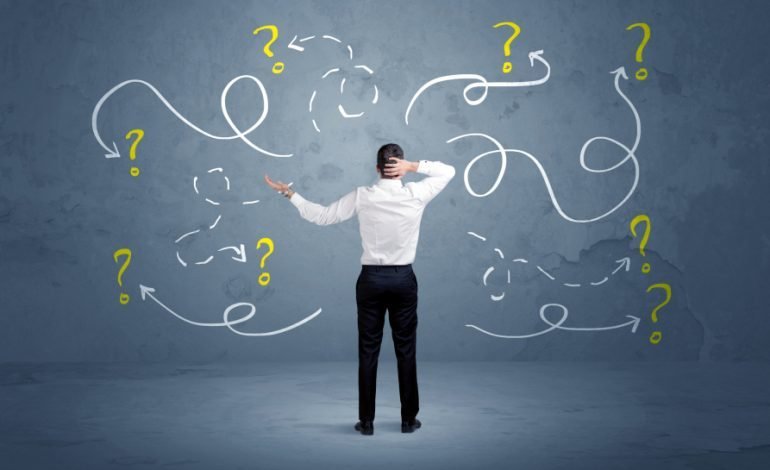 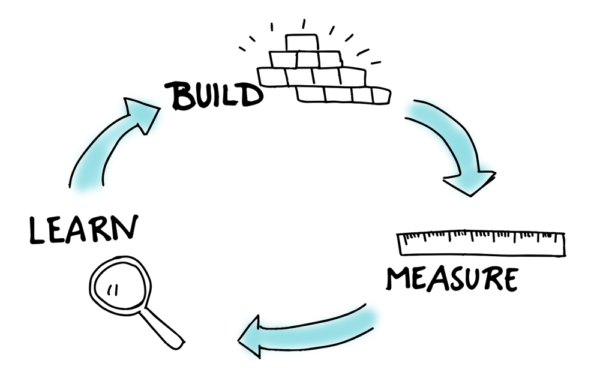 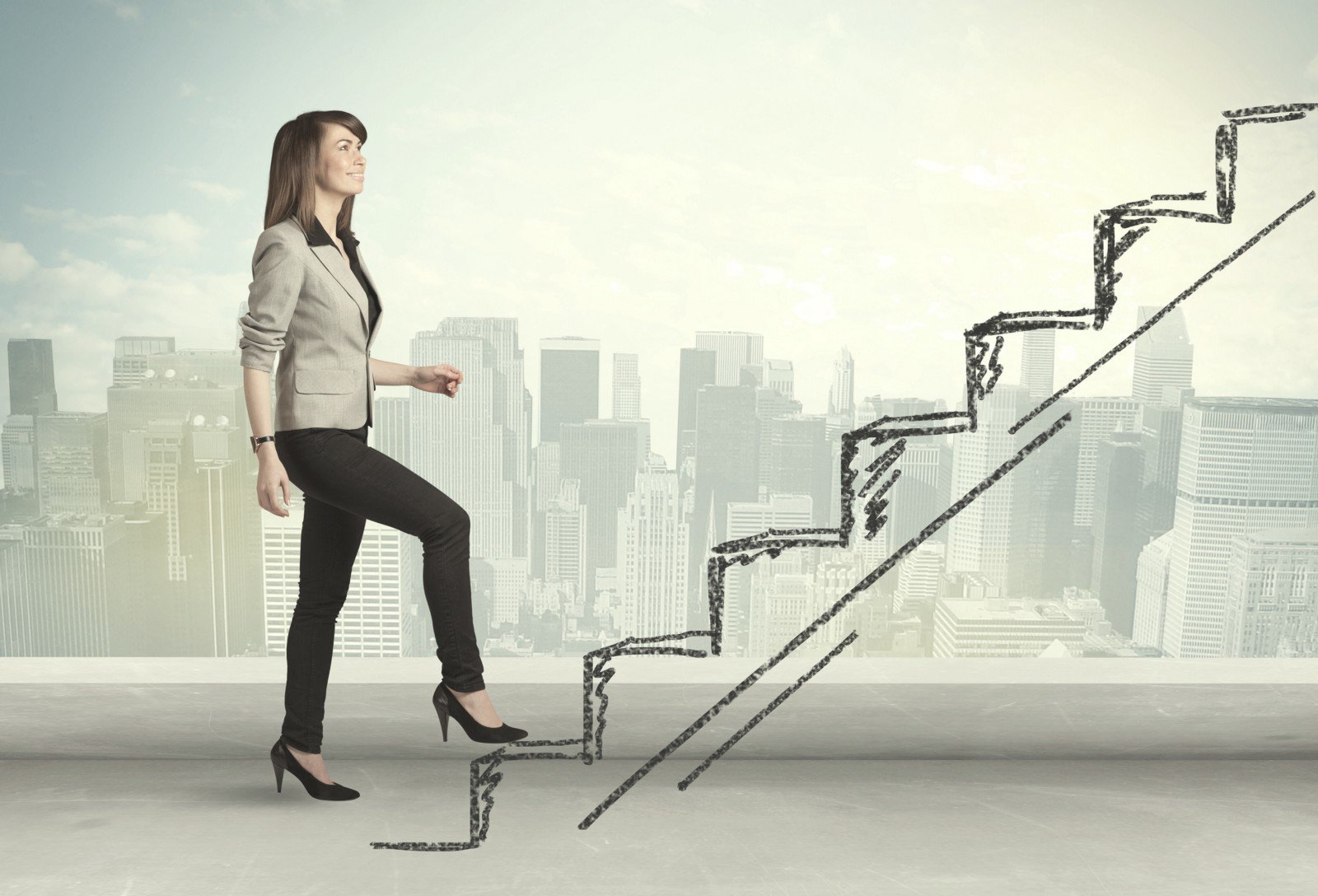 How to achieve your goals 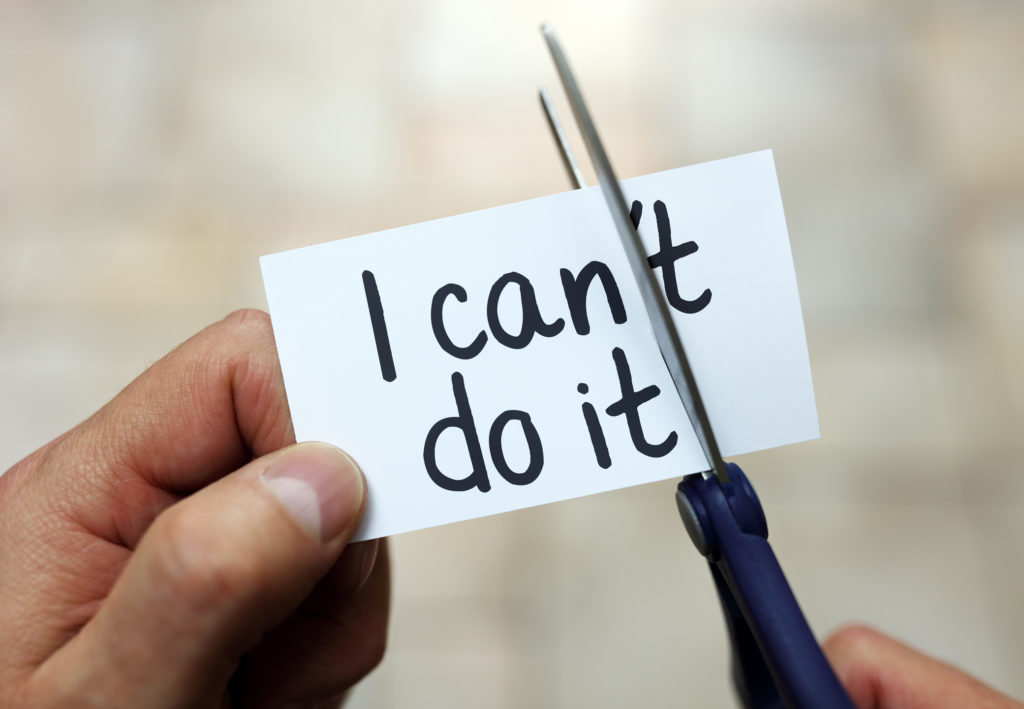 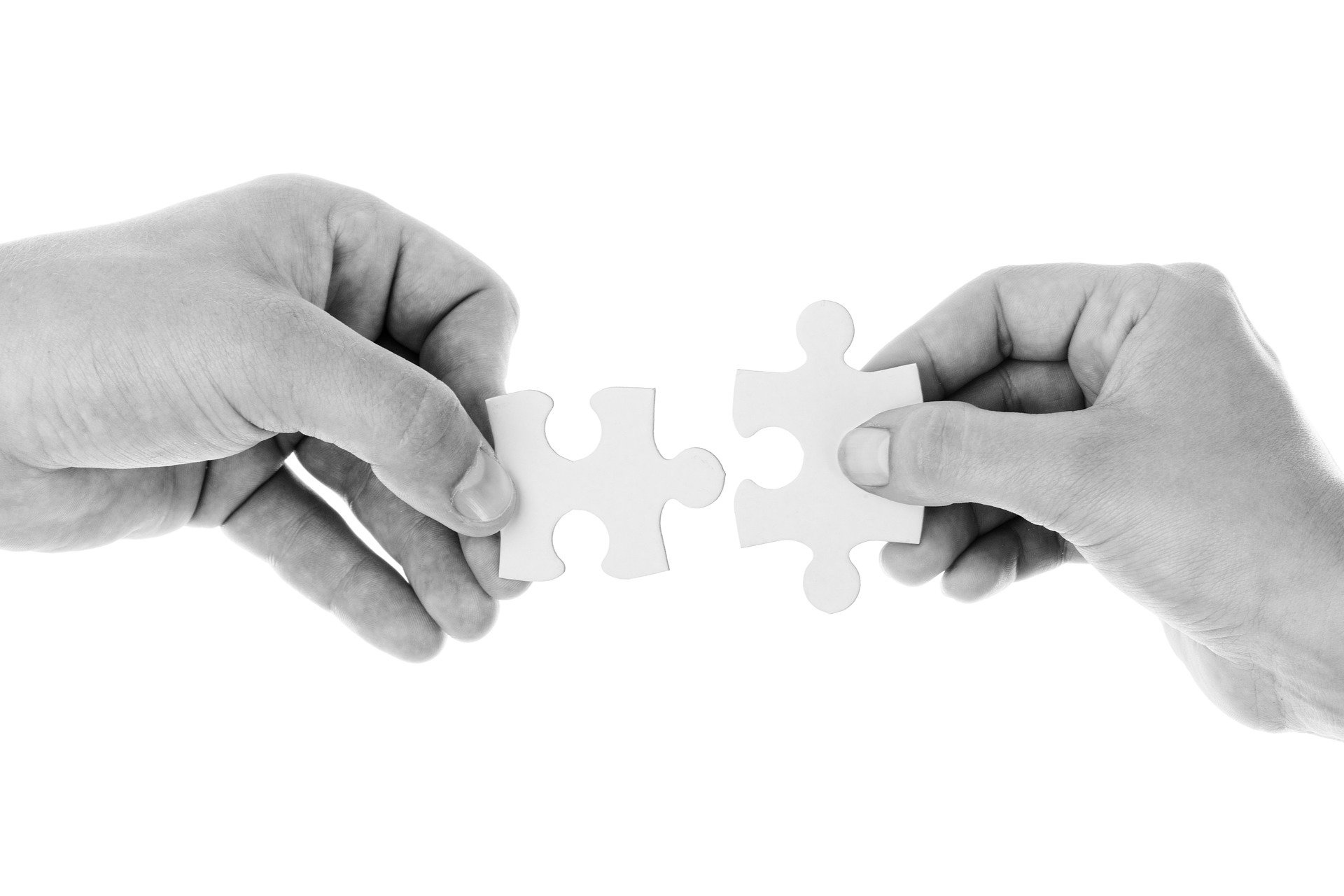 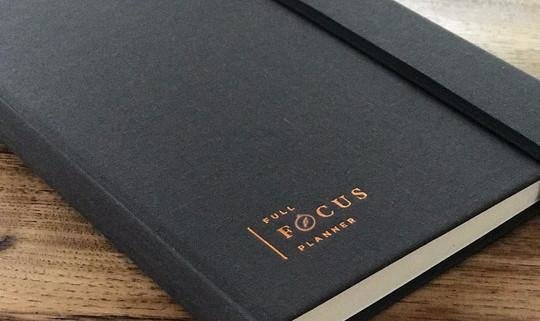 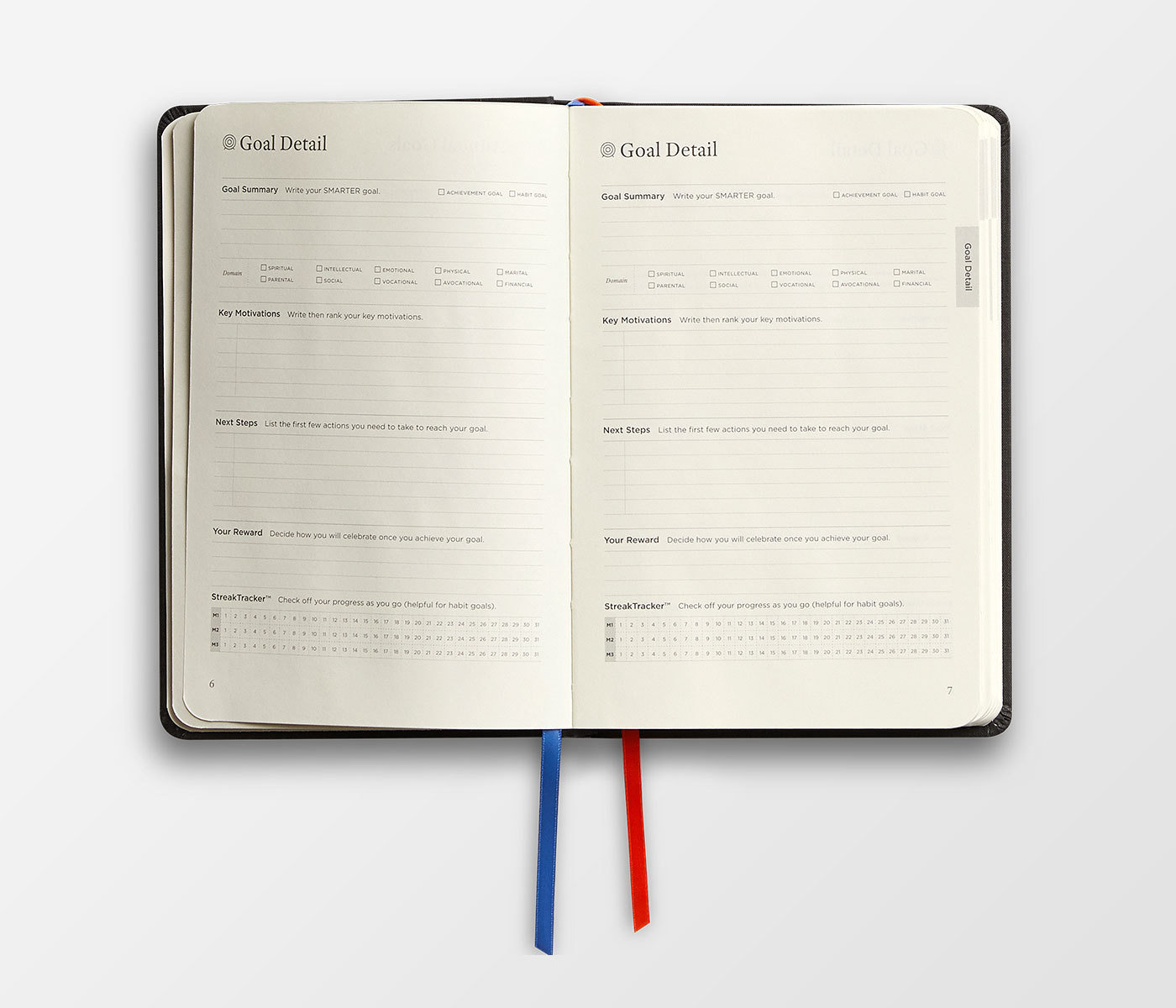 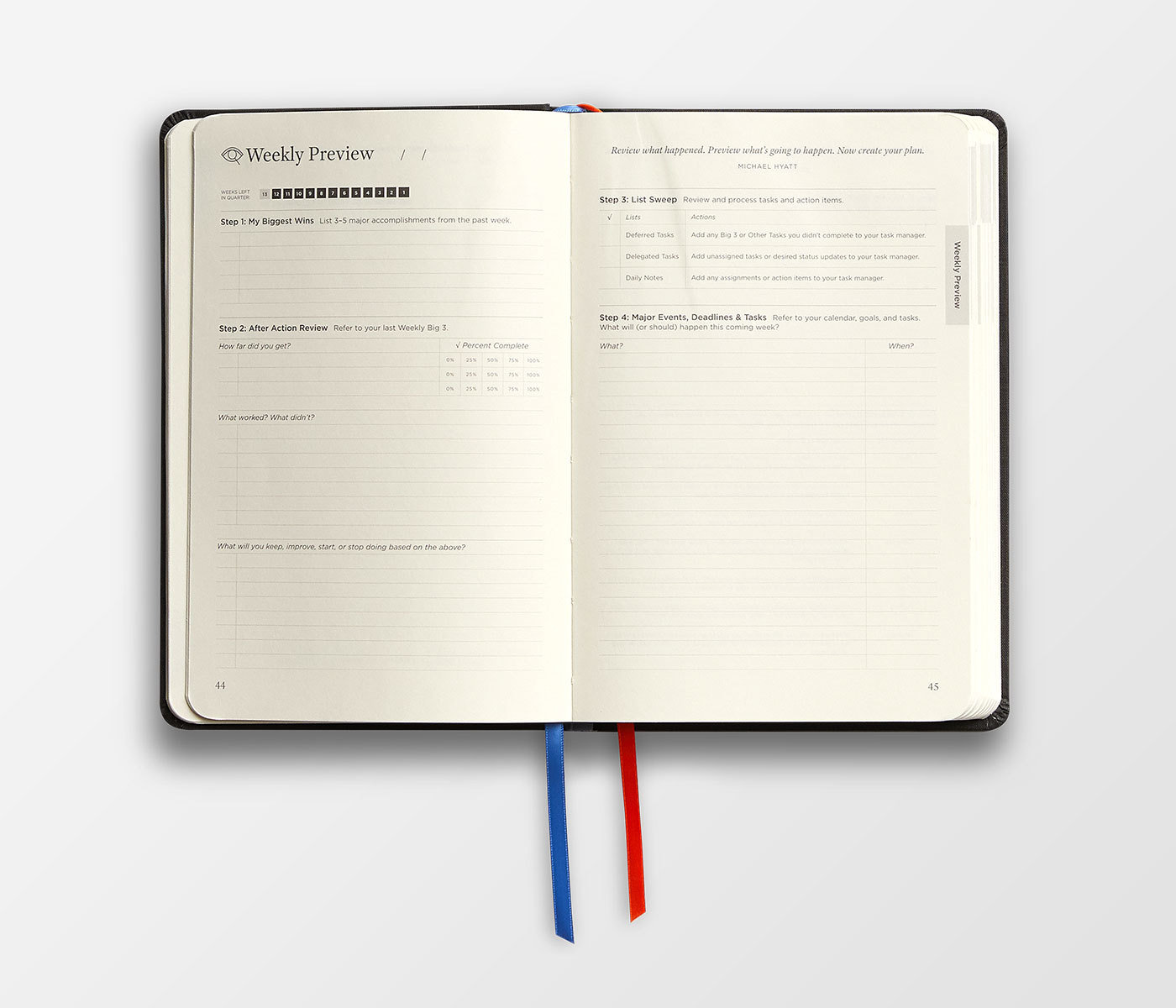 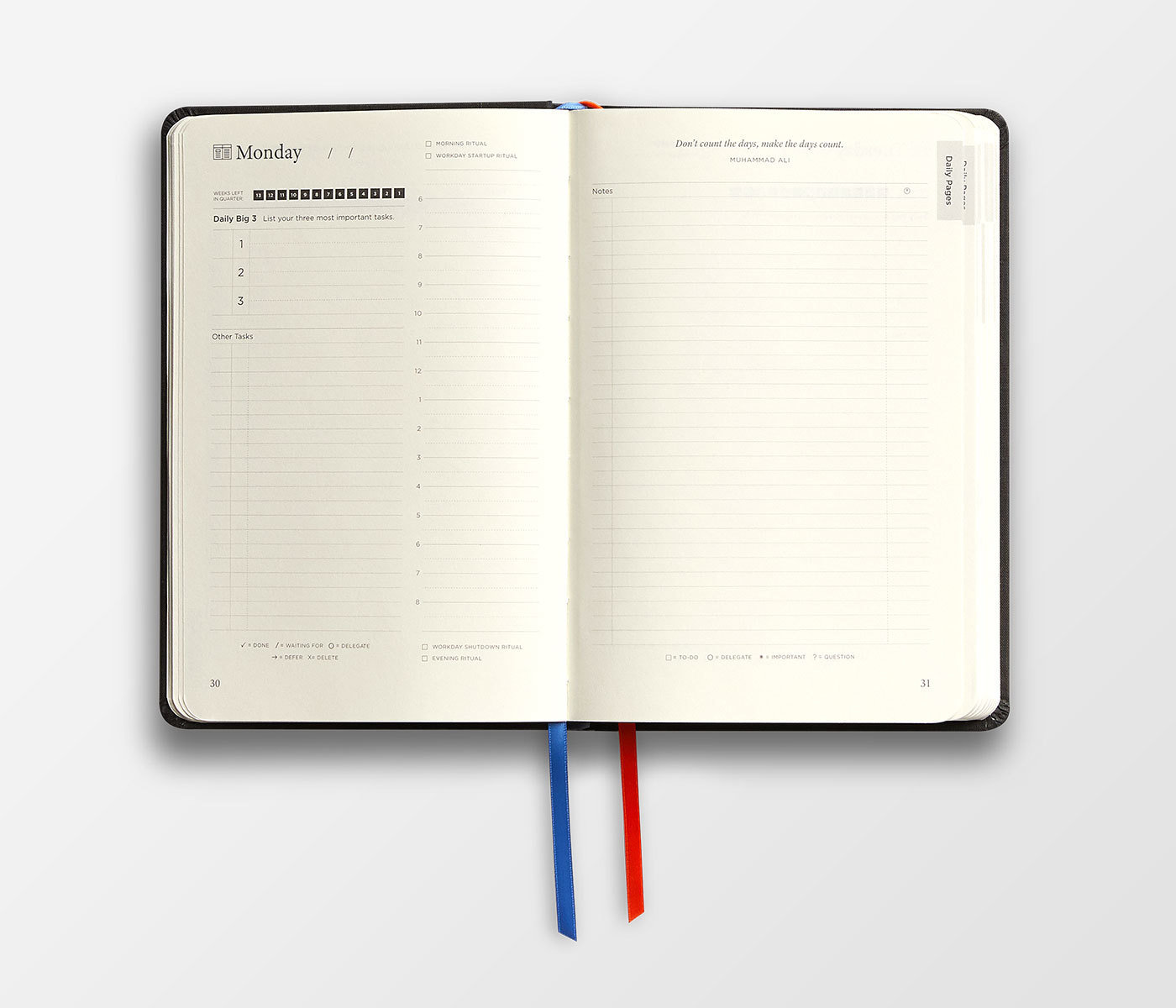 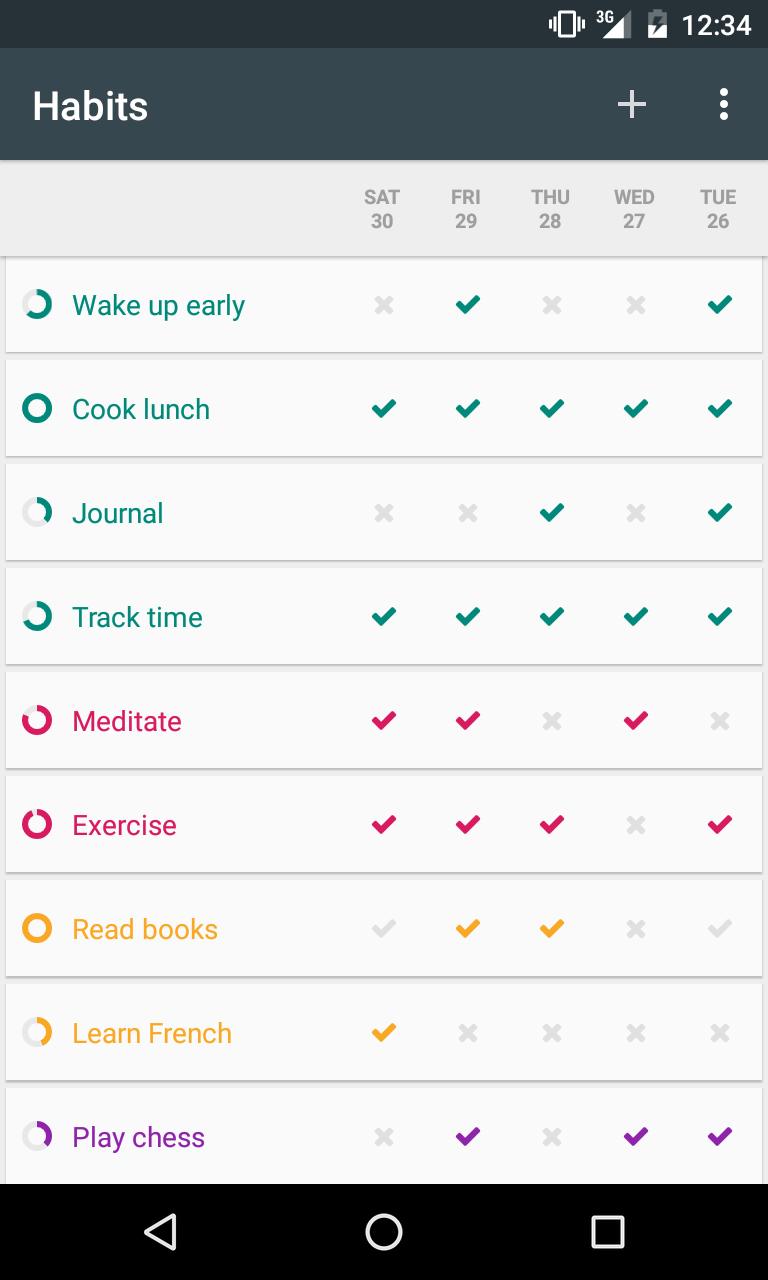 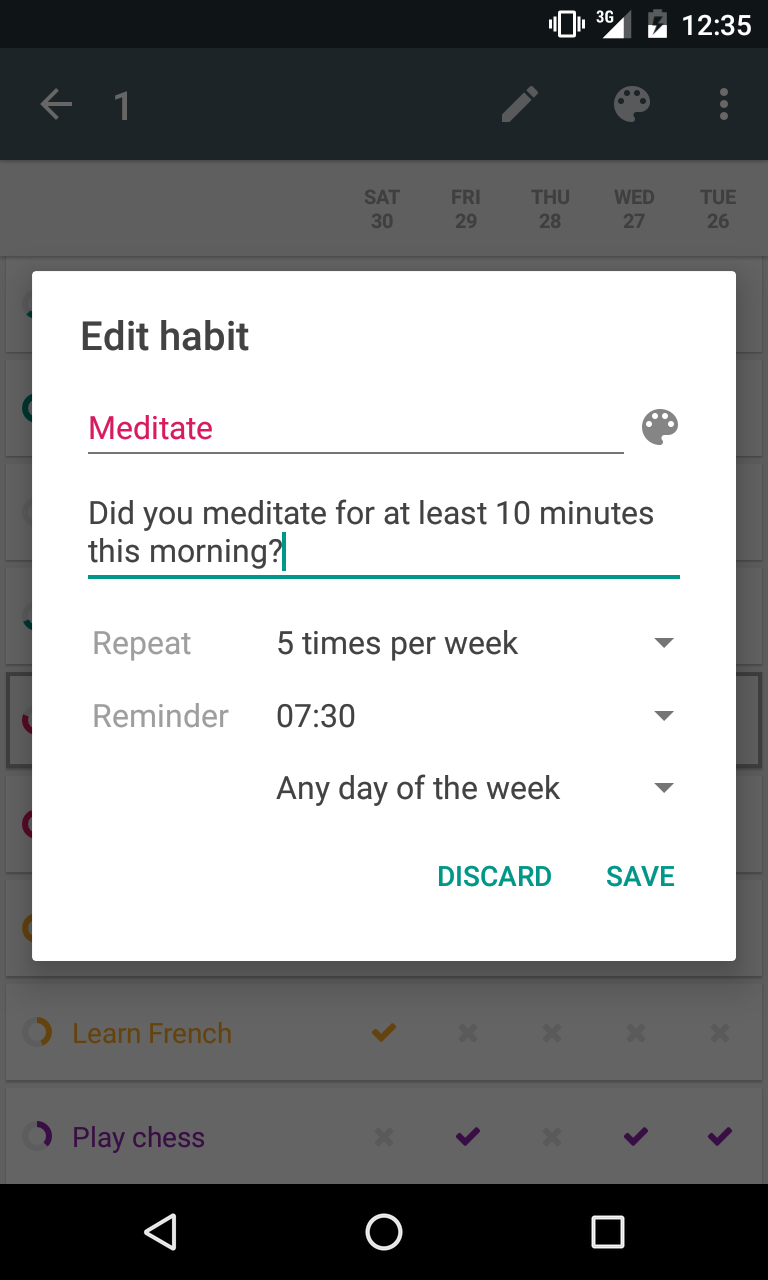 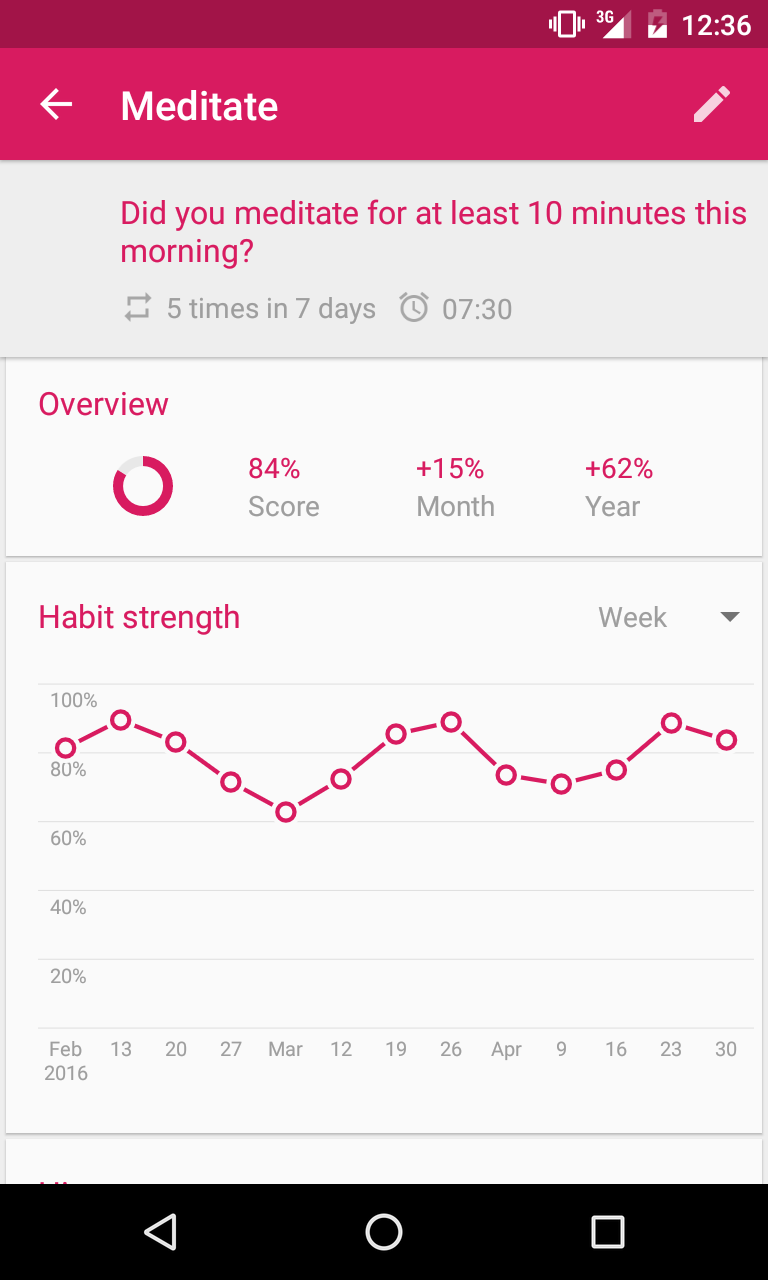 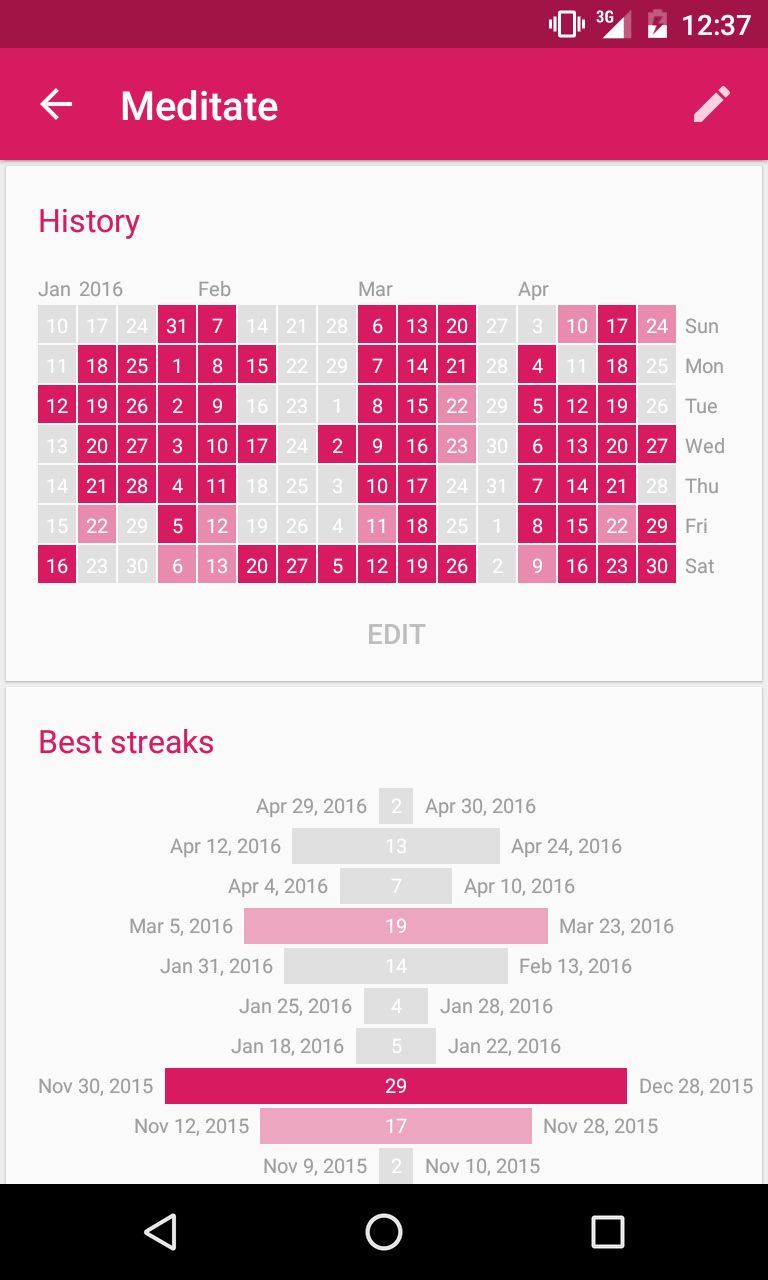 "According to one study, goal completion is three times more likely to occur if specific implementation intentions are stated ahead of time. This isn’t a plan; it’s a plan to carry out a plan. Just by writing down the actions you will take to reach your goal, you’re three times more likely to achieve it. There’s a saying that’s often attributed to Gandhi that also makes this point: “It’s the action, not the fruit of the action, that’s important.” He goes on to say, “You have to do the right thing. […] If you do nothing, there will be no result.”"

Bringing the future into the present