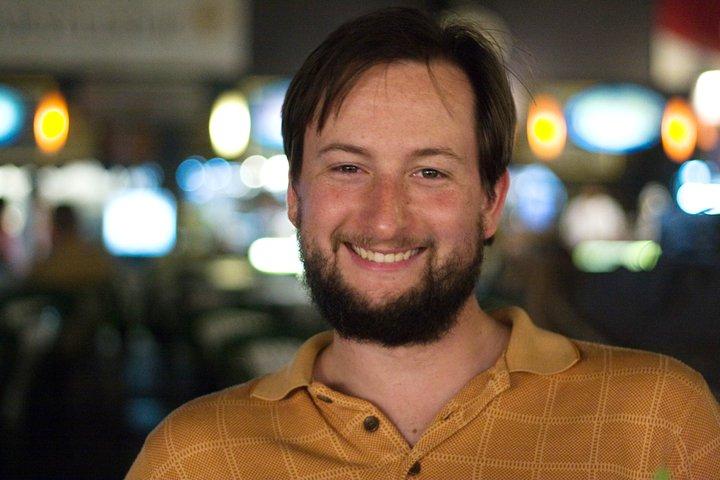 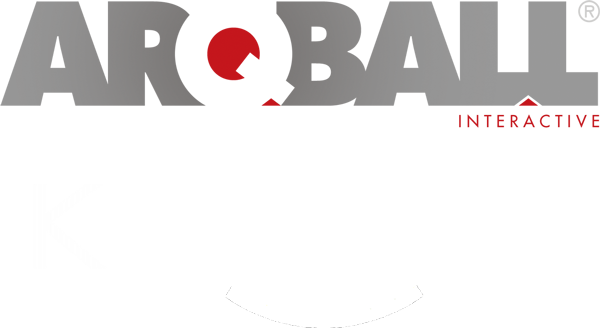 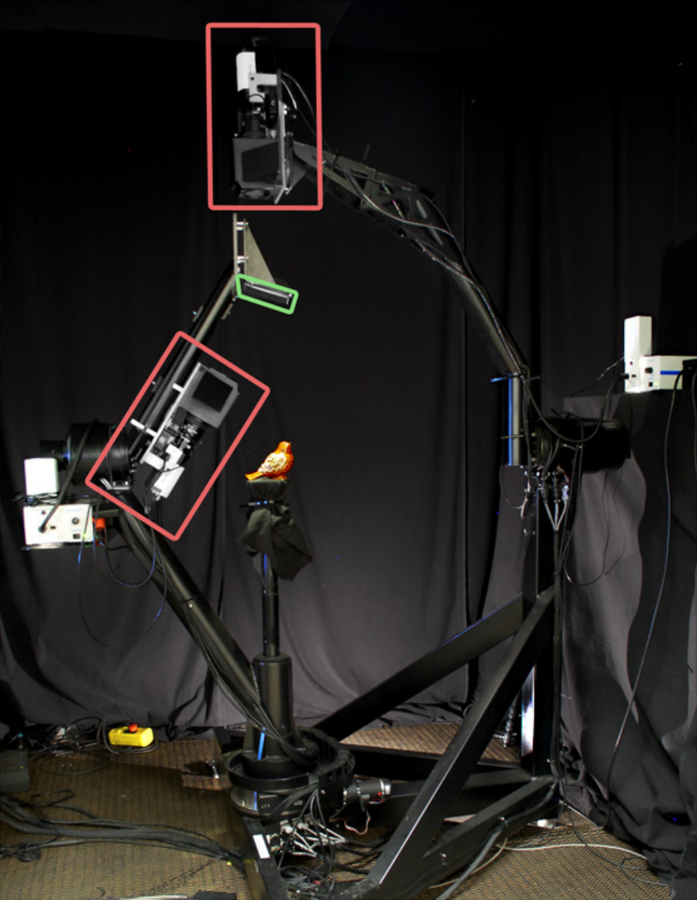 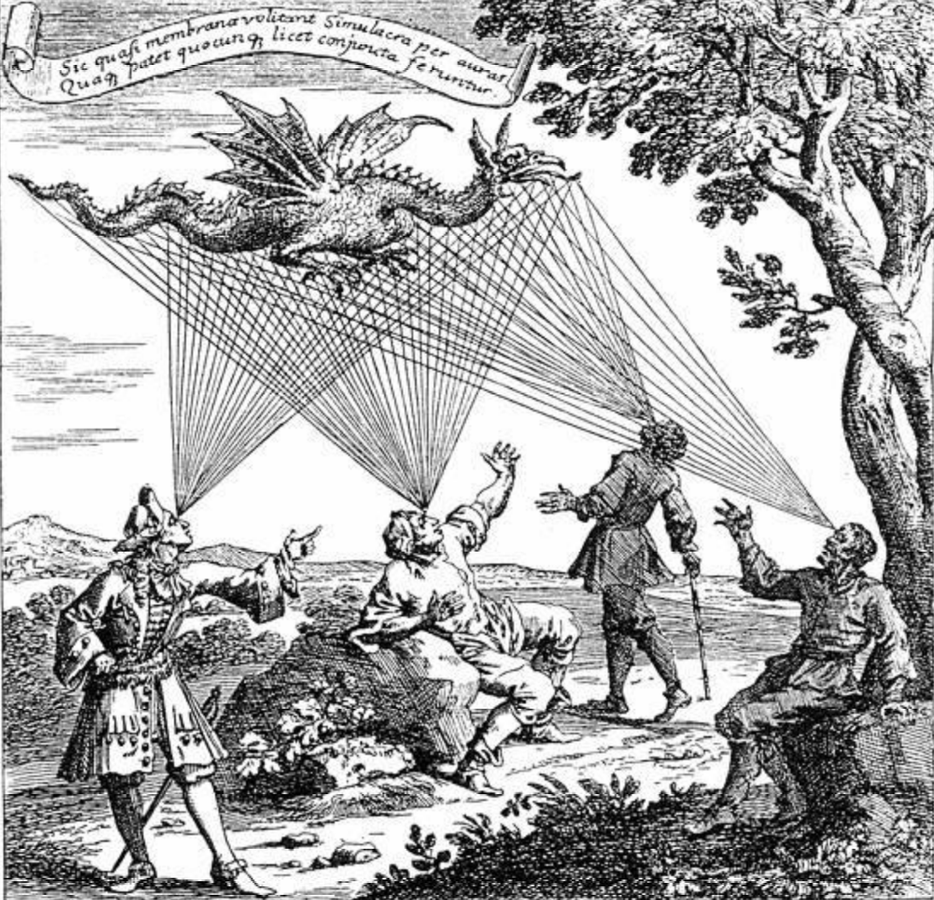 Core problem in computer vision: where are points in space? 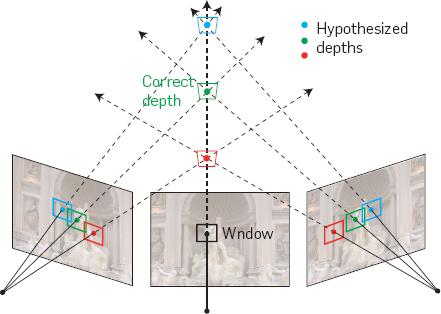 Could try to triangulate every pixel in a camera...

What if you don't know where the cameras are located? 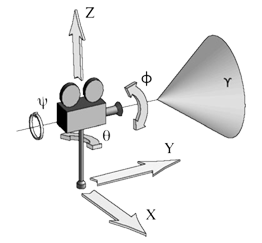 5 unknowns for each camera 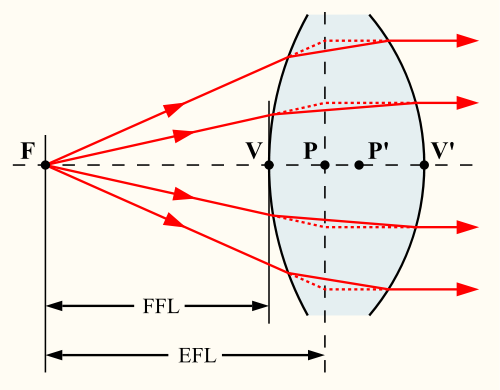 5 more unknowns for each camera:

2 equations (x,y) each time you see a point in an image

So the entire problem boils down to finding corresponding points in multiple images. 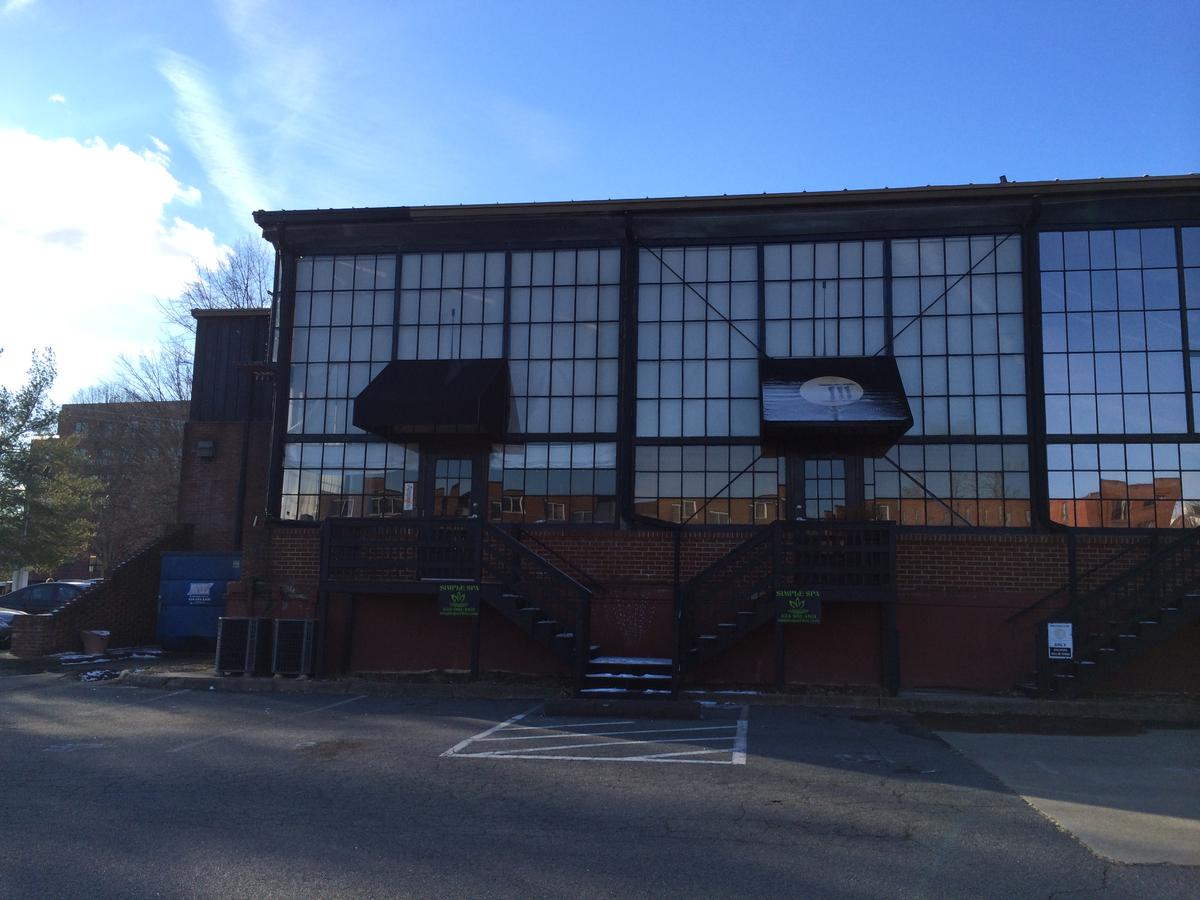 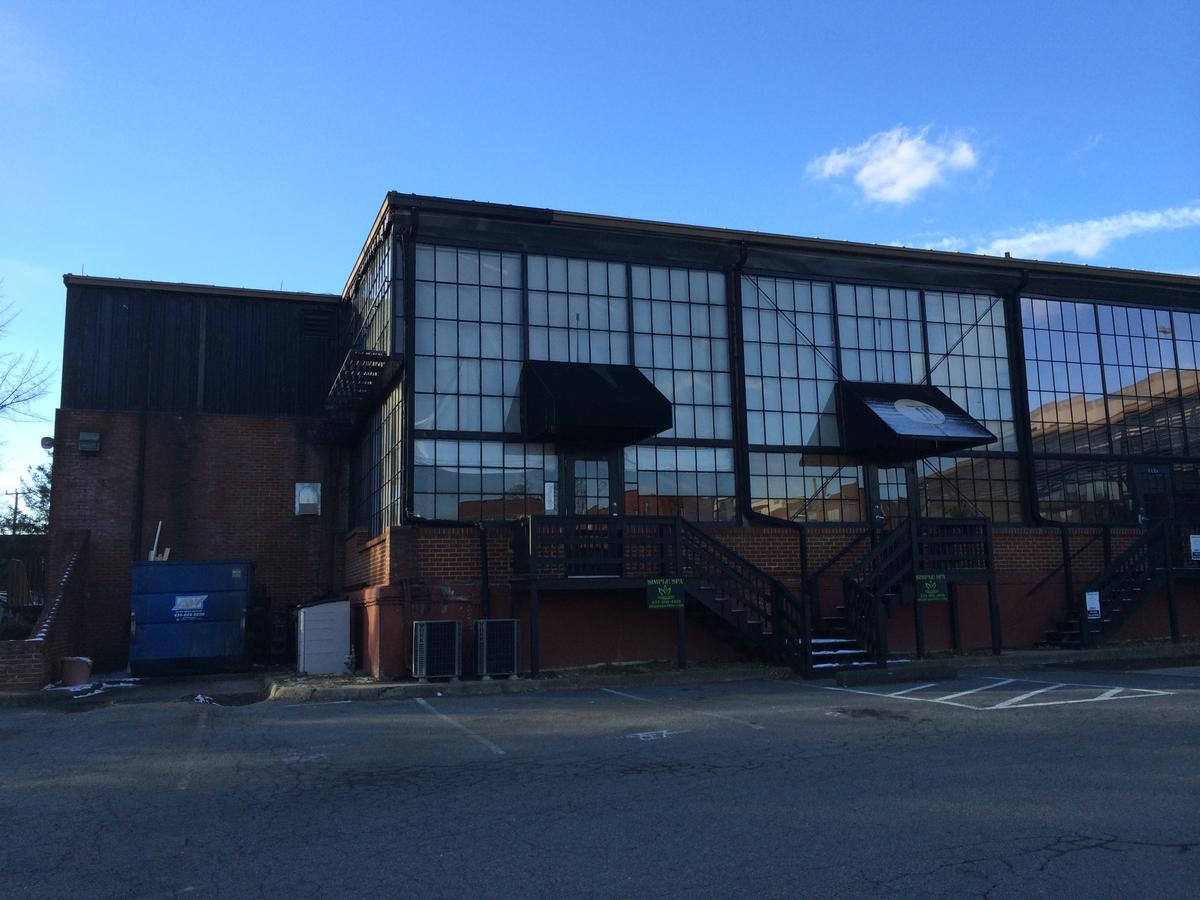 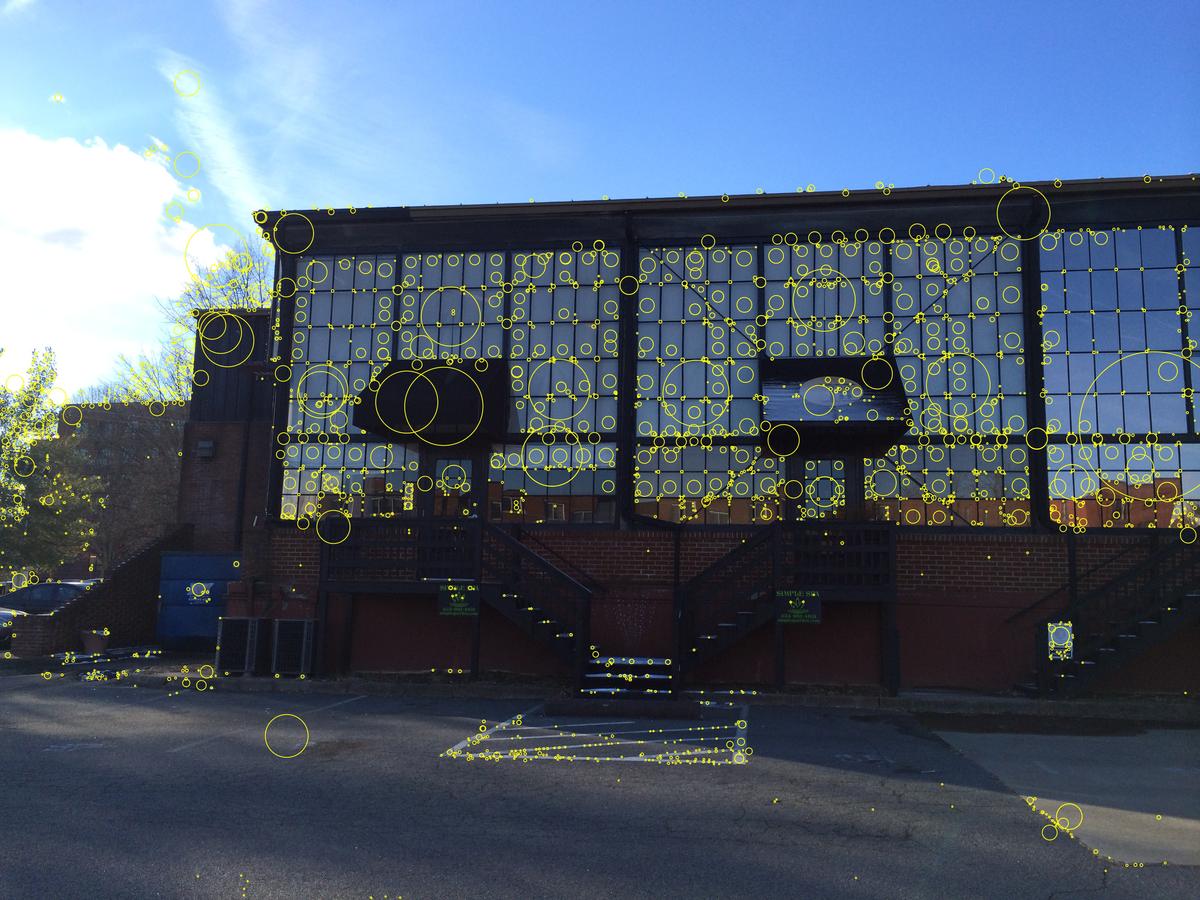 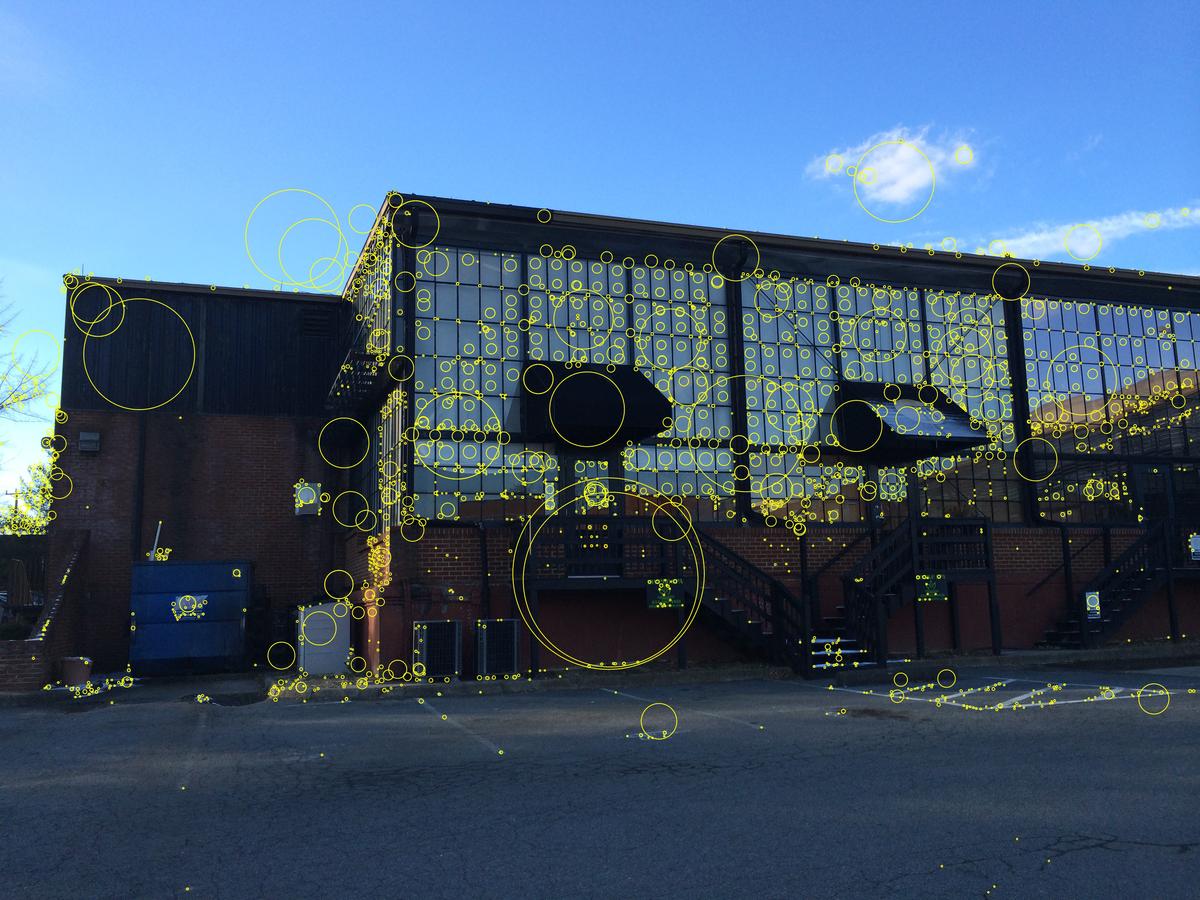 What makes a "good feature"? 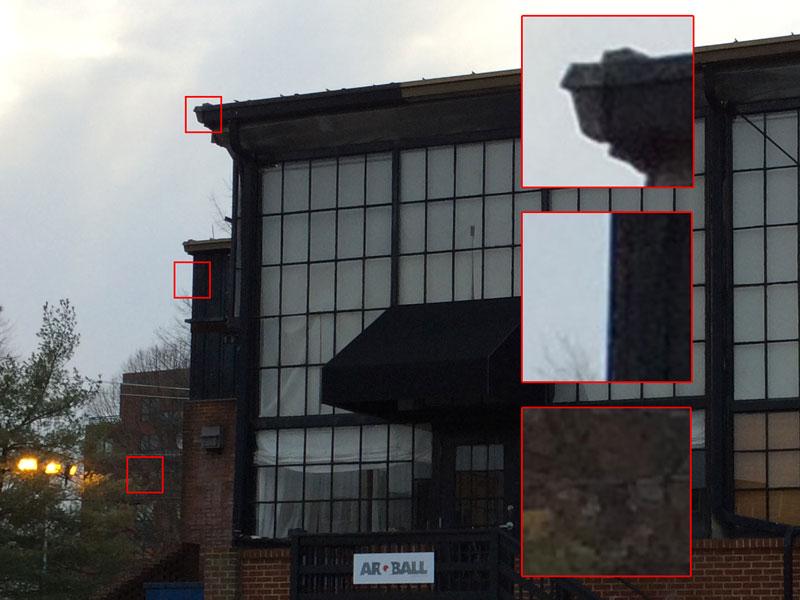 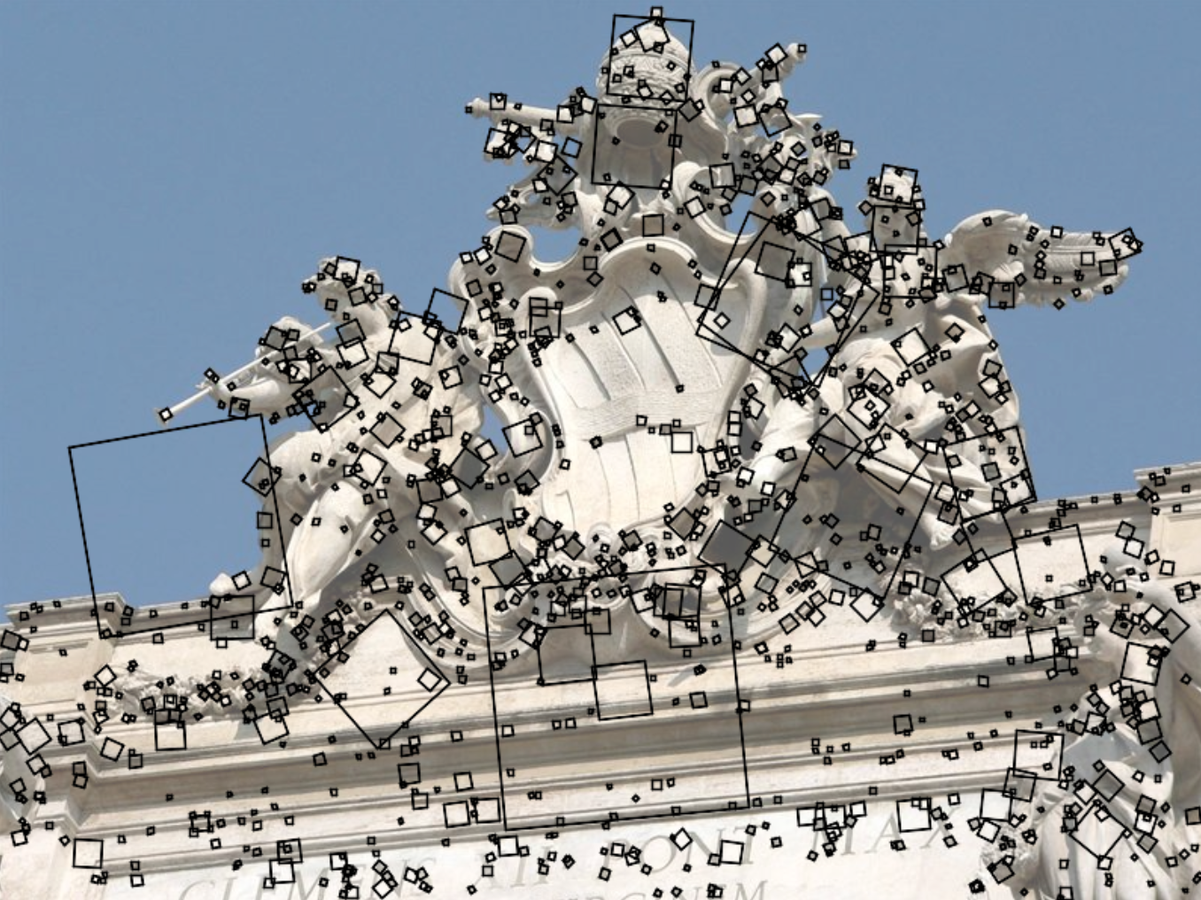 Gold standard is the Harris Corner Detector:
Moving the window slightly in any direction creates a big difference in the resulting window
Difference of Gaussians:
The feature responds differently to Gaussians of different scales.
FAST:
Don't have time for complicated feature detectors, test if pixels in a circle around a point are much brighter/darker than the center.

How to compare two similar features?

Many feature descriptors have been proposed to achieve invariance to scale, rotation, lighting, etc.

Could probably be its own talk...

Compute histograms of gradients and rotate everything into a consistent frame. Slow, but first "effective" descriptor. 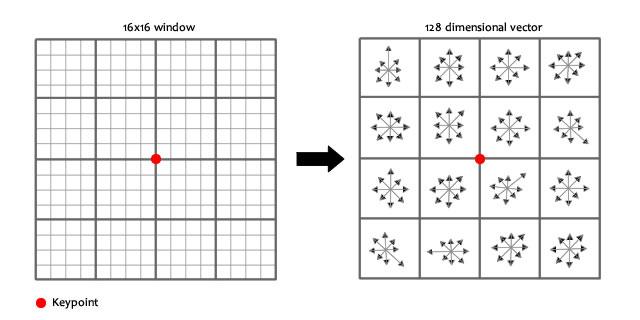 Can precompute an integral image and compute

Faster and works about as well as SIFT.

Make a bunch of pseudo-random pixel comparisons and create a big binary vector. 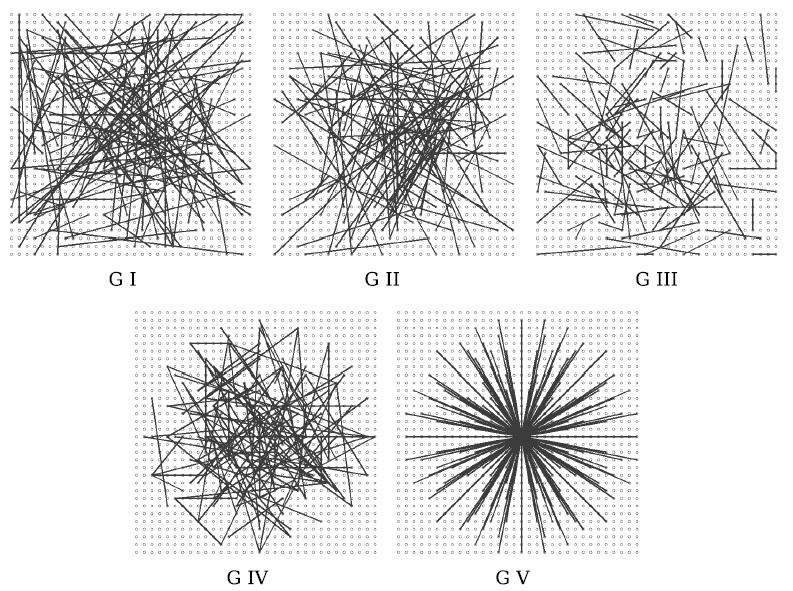 SIFT/SURF is a very big descriptor (128 or 64 floats typically). BRIEF descriptor gets comparable performance with 16 bytes.

Many chips have a built-in XOR + bitcount instruction.

2010 - BRIEF descriptor was first on the scene, but did not handle rotation invariance.

2011 - ORB (Oriented FAST and Rotated BRIEF) showed how to handle rotation invariance and might be considered state-of-the-art in realtime-ish descriptors.

2013+ Attention has turned toward machine learning approaches to feature descriptors, but no real success yet.

In other words, come up with a clever acronym and design yet another feature descriptor. 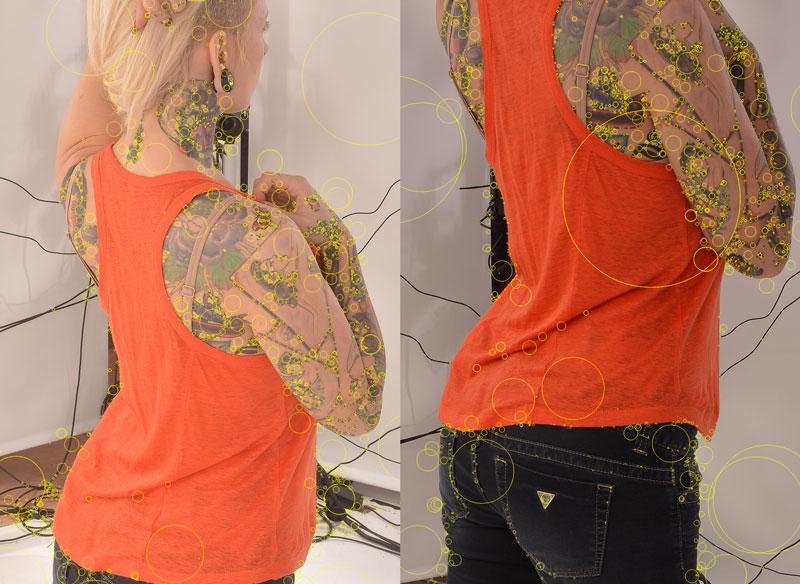 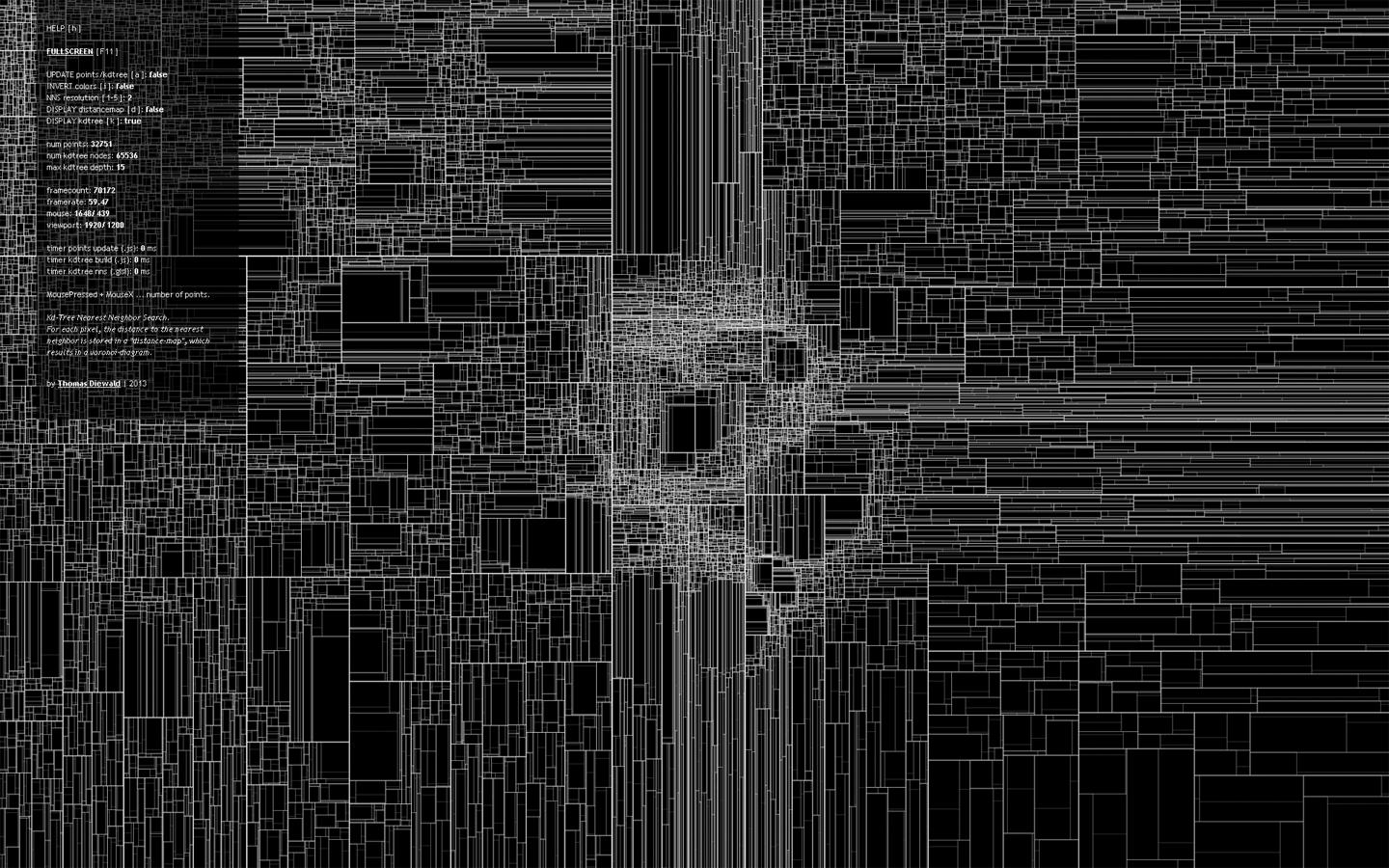 k-d trees really suck for >20 dimension data, but this is still what almost everybody uses.
Locality Sensitive Hashing (LSH) has become popular for high-dimensional data. Choose random low-dimensional projections and bin nearby points. Do set-union to find potential nearest neighbors. Verify distances on this smaller set.

LSH has lots of variants:

There is a nice parallel between using the Binary Feature Descriptors and using Bit-Sampling on {0,1}^p for your
"low-dimensional projection" hash function. 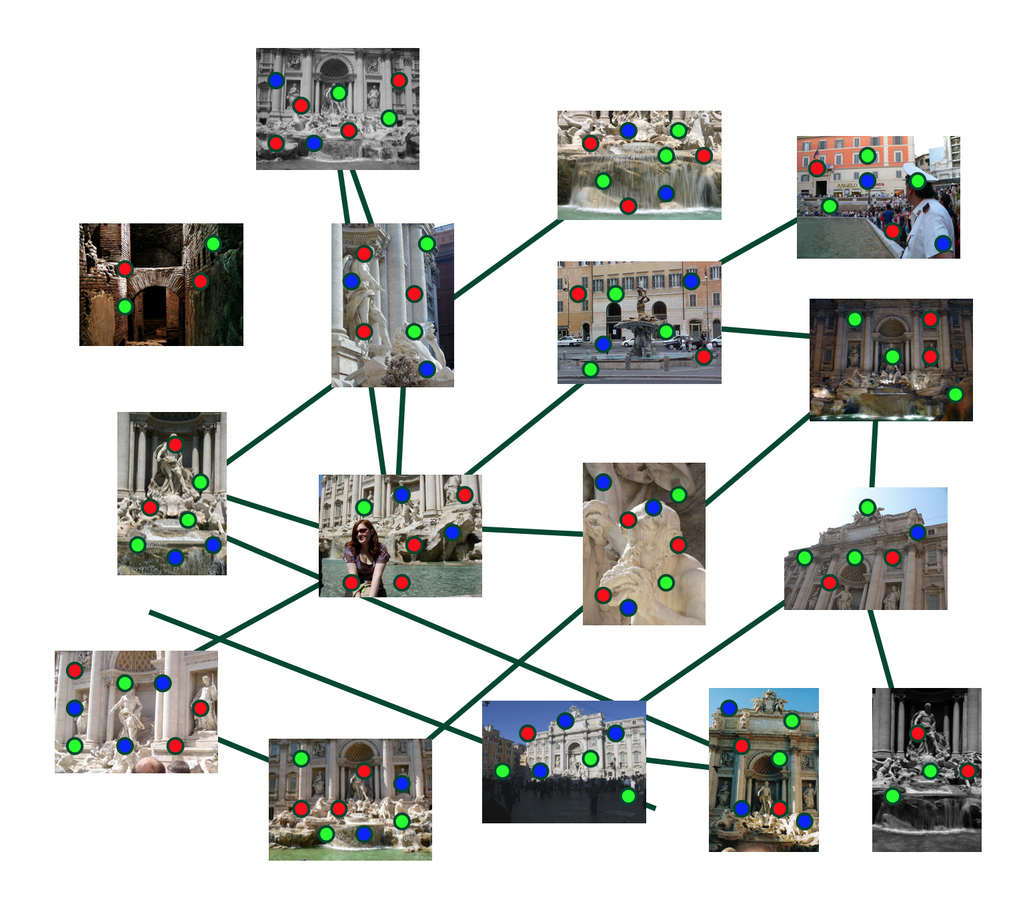 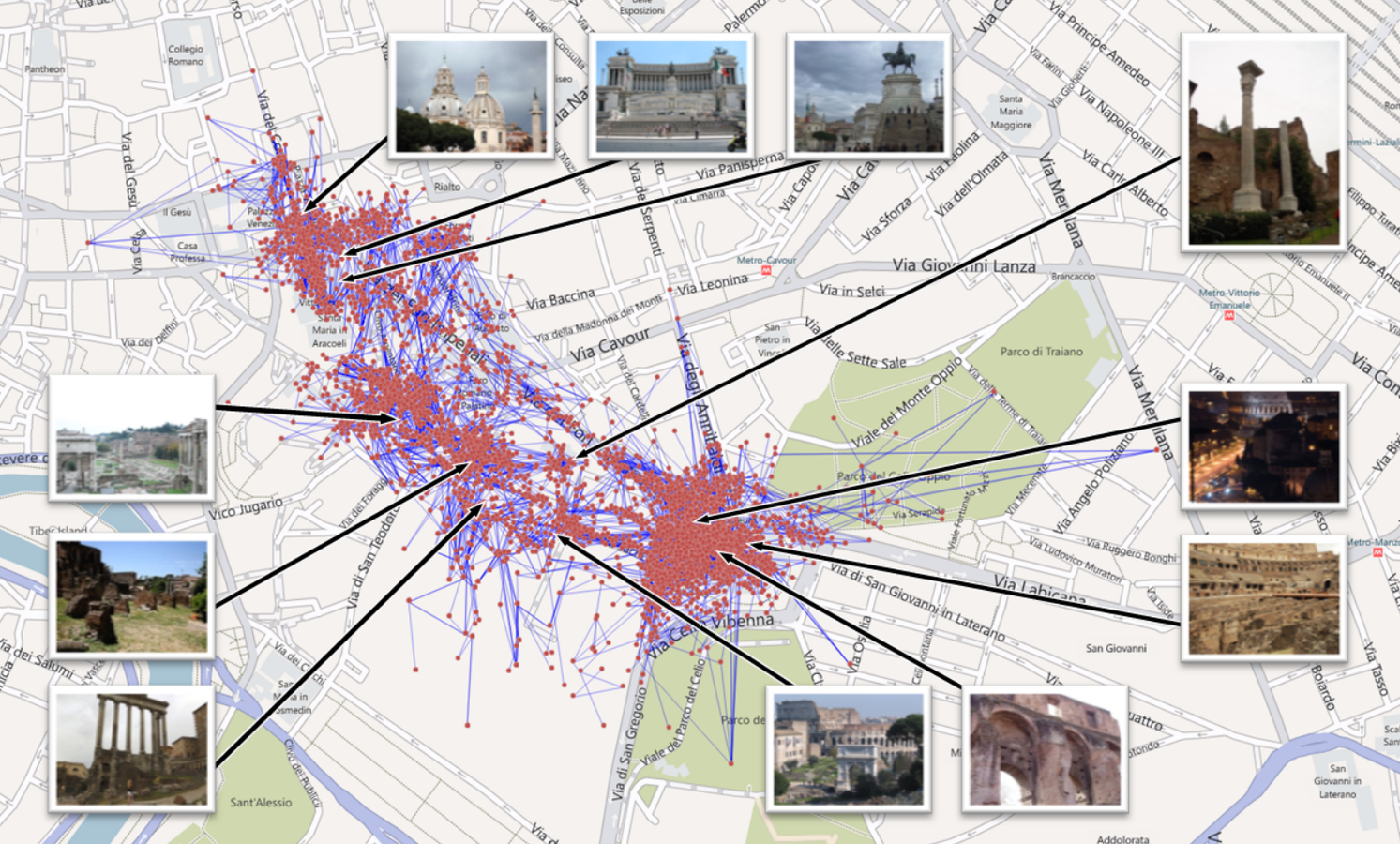