Falz - Child Of The World 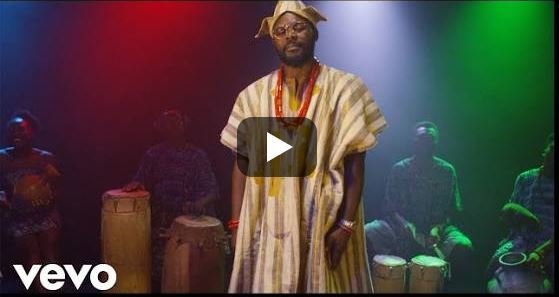 Falz has shared the anticipated visuals to his tune, Child of the World.

The video is the third in a game plan released every week following Next and Boogie.

Child of the World is one of the champion tunes from his third accumulation, 27, and the discerning record features Falz at one of his expressive best.

The video which tends to issues of strike and abuse sees appearances from any similarity of Toyin Abraham and past BBNaija housemate, BamBam, as it attempts to get the message of the tune.

The video is composed by Kemi Adetiba.