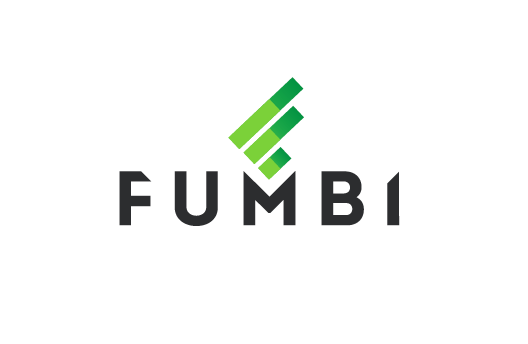 Unlike Bitcoin, which has a very limited scripting language, Ethereum is designed to be a general- purpose programmable blockchain that runs a virtual machine capable of executing code of arbitrary and unbounded complexity.

Where Bitcoin’s Script language is, intentionally, constrained to simple true/false evaluation of spending conditions, Ethereum’s language is Turing complete, meaning that Ethereum can straightforwardly function as a general-purpose computer.

A DApp is composed of at least:

• Smart contracts on a blockchain

In addition, many DApps include other decentralized components:

- Costs of Storage at Filecoin: https://filstats.com/​ 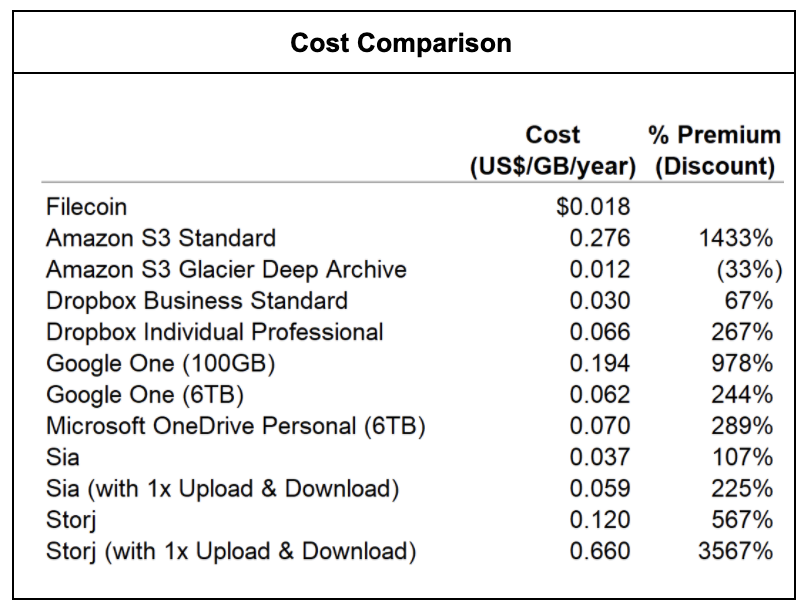 MetaMask.io - is a browser extension wallet that runs in your browser (Chrome, Firefox, Opera or Brave Browser). It is easy to use and convenient for testing, as it is able to connect to a variety of Ethereum nodes and test blockchains. MetaMask is a web-based wallet. Supported by Trezor or Ledger.

Jaxx - is a multi-platform and multi-currency wallet that runs on a variety of operating systems including Android, iOS, Windows, Mac, and Linux. It is often a good choice for new users as it is designed for simplicity and ease of use. Jaxx is either a mobile or desktop wallet, depending on where you install it.

MyEtherWallet (MEW) is a web-based wallet that runs in any browser. It has multiple sophisticated features we will explore in many of our examples.

Currently, there are six main implementations of the Ethereum
protocol, written in six different languages:

Gas is Ethereum’s unit for measuring the computational and storage resources required to perform actions on the Ethereum blockchain. In contrast to Bitcoin, whose transaction fees only take into account the size of a transaction in kilobytes, Ethereum must account for every computational step performed by transactions and smart contract code execution.

Gas is a crucial component of Ethereum, and serves a dual role: as a buffer between the (volatile) price of Ethereum and the reward to miners for the work they do, and as a defense against denial of service attacks.

Represents the units of gas required to run each operation. The gas cost of each operation on the Ethereum blockchain was predetermined in the yellow paper.

For instance, the gas cost of running an “addition” operation is 3 gas, and will remain 3 gas regardless of the USD value of ether. This clarification provides further insight into why we use gas instead of directly associating ether with the cost of running an operation.

Whereas the amount of gas needed to run a single operation cannot be easily changed by the network, the price of gas in ether can easily respond to the volatility of ether or to network traffic.

Is the value of a unit of gas in ether. Gas price is measured in “Gwei.” One Gwei is 1 billion Wei, and a Wei is the smallest unit of ether.

Sites such as ethgasstation.info post the average gas price on the network, but users may be willing to set a higher gas price on their transaction to be prioritized by miners.

Miners keep the gas (or, more exactly, the ether one pays that represents gas) that a user attaches to a transaction.

They will prioritize, therefore, a transaction that has a higher gas price associated with it over other transactions with a lower gas price.

Gas Limit is the maximum amount of gas one is willing to spend on a particular transaction. The gas limit can be, and typically is, greater than the actual amount of gas the transaction requires.

At that point, the miner would keep the fees (as they spent time and energy on executing as many of the operations as they could), the transaction would fail, and the blockchain would keep a record of the transaction as “failed.” Gas limits exist to protect users and miners both from losing funds (for users) and energy (for miners) from faulty codes or malicious attacks. 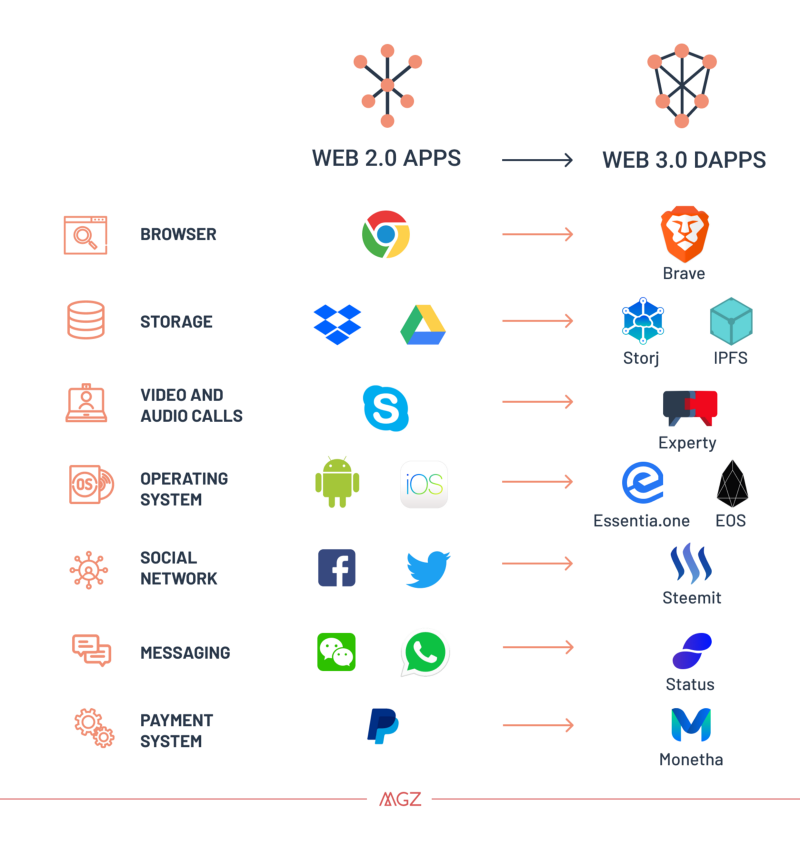 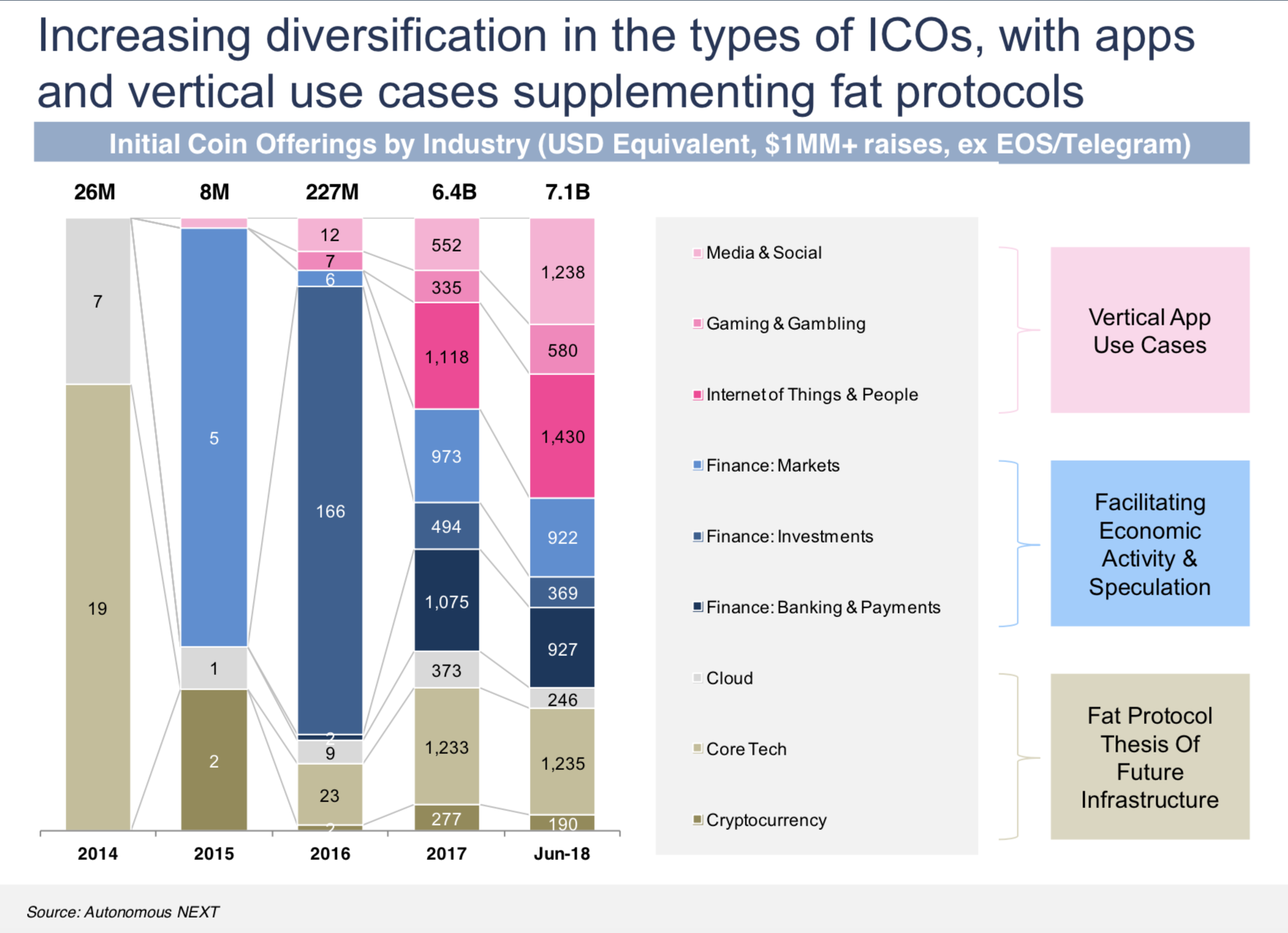 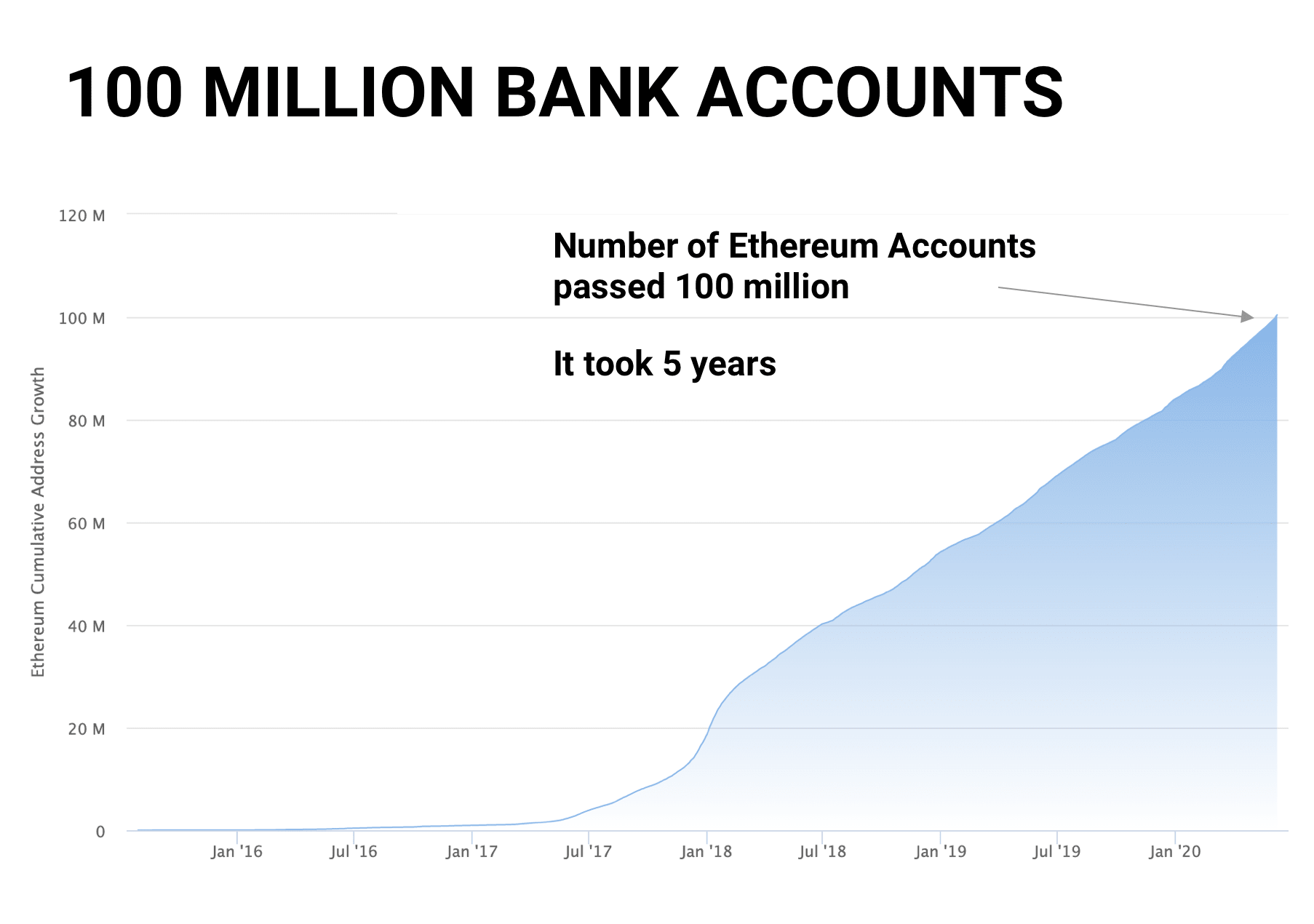 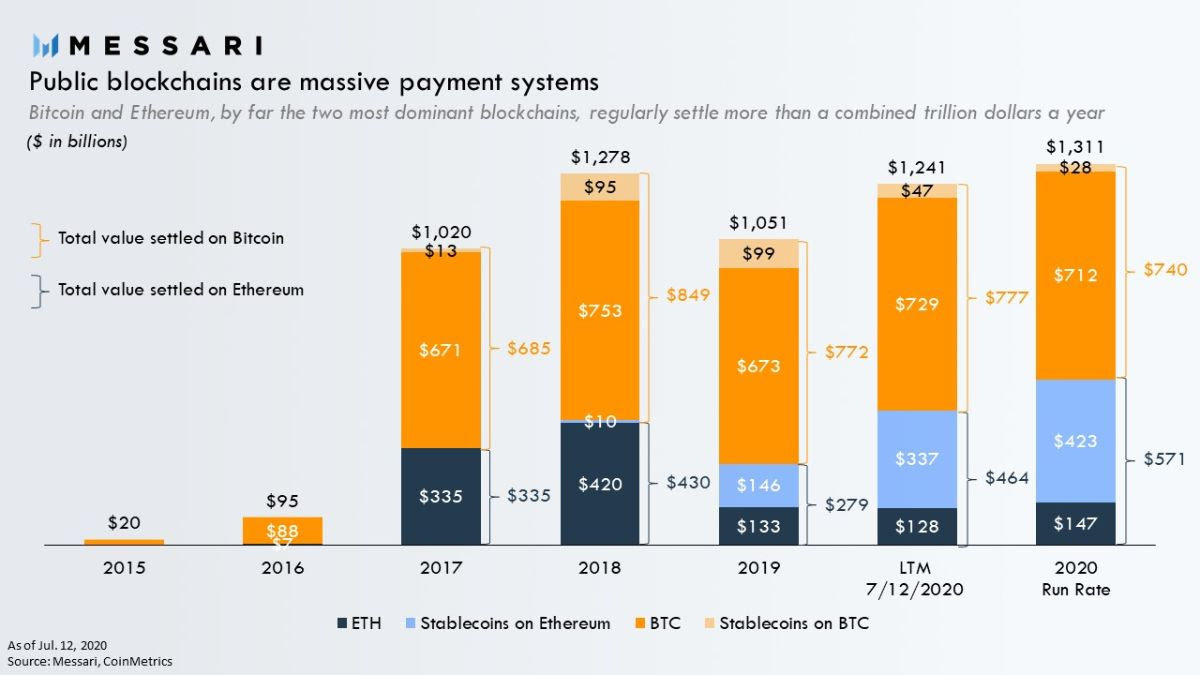 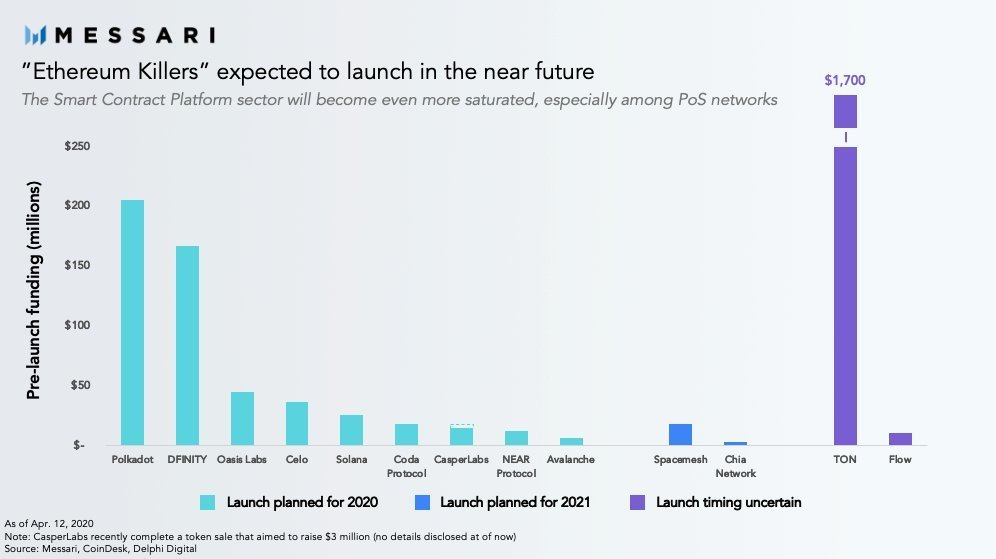 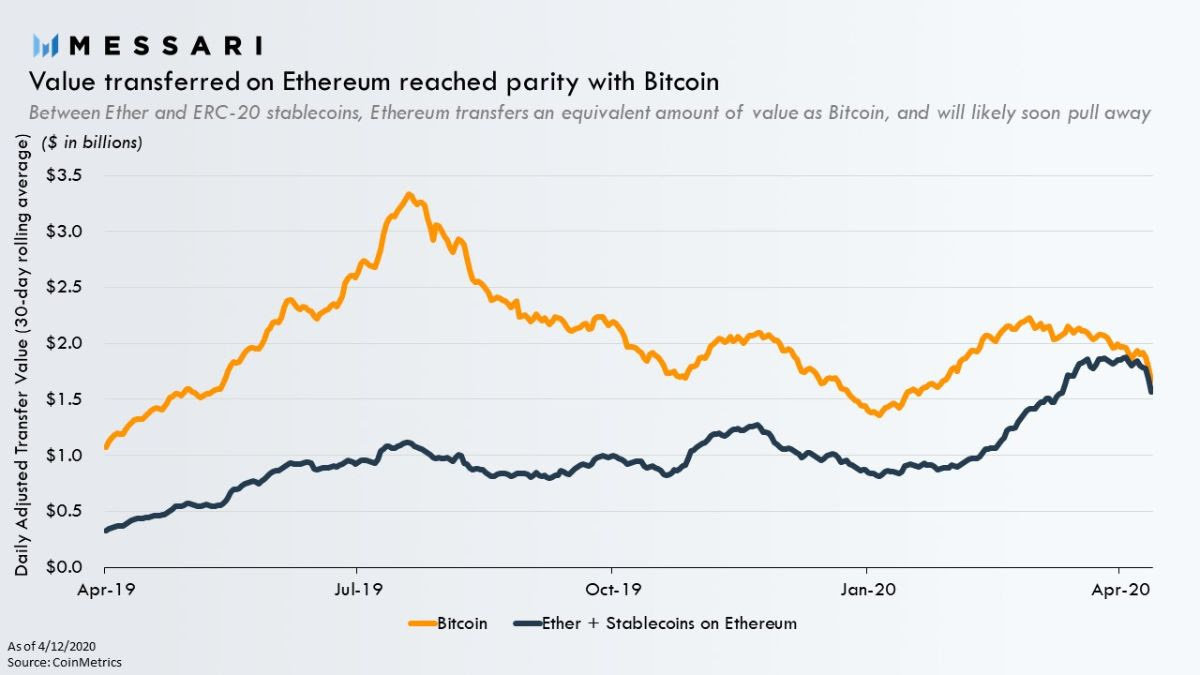 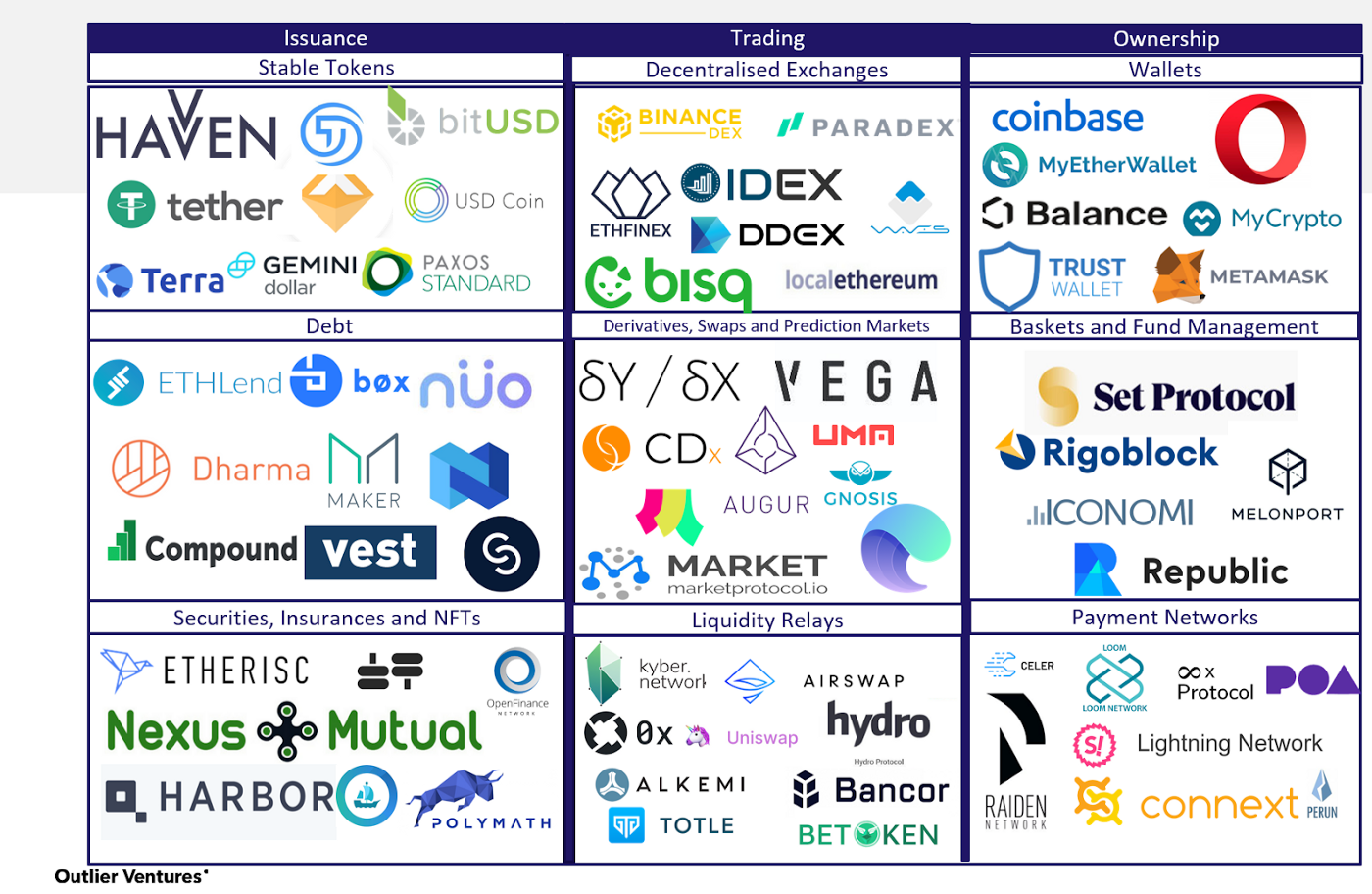 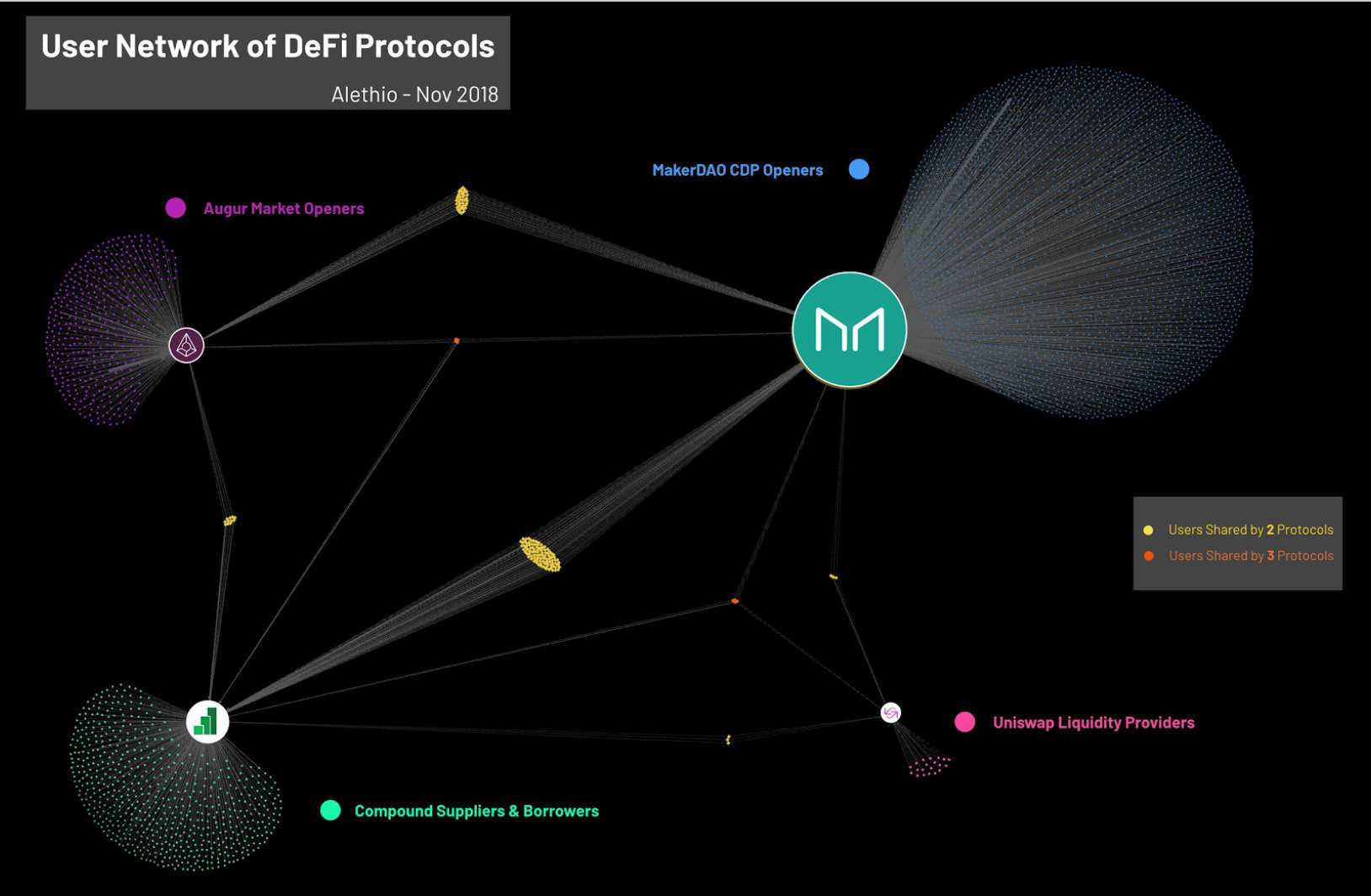 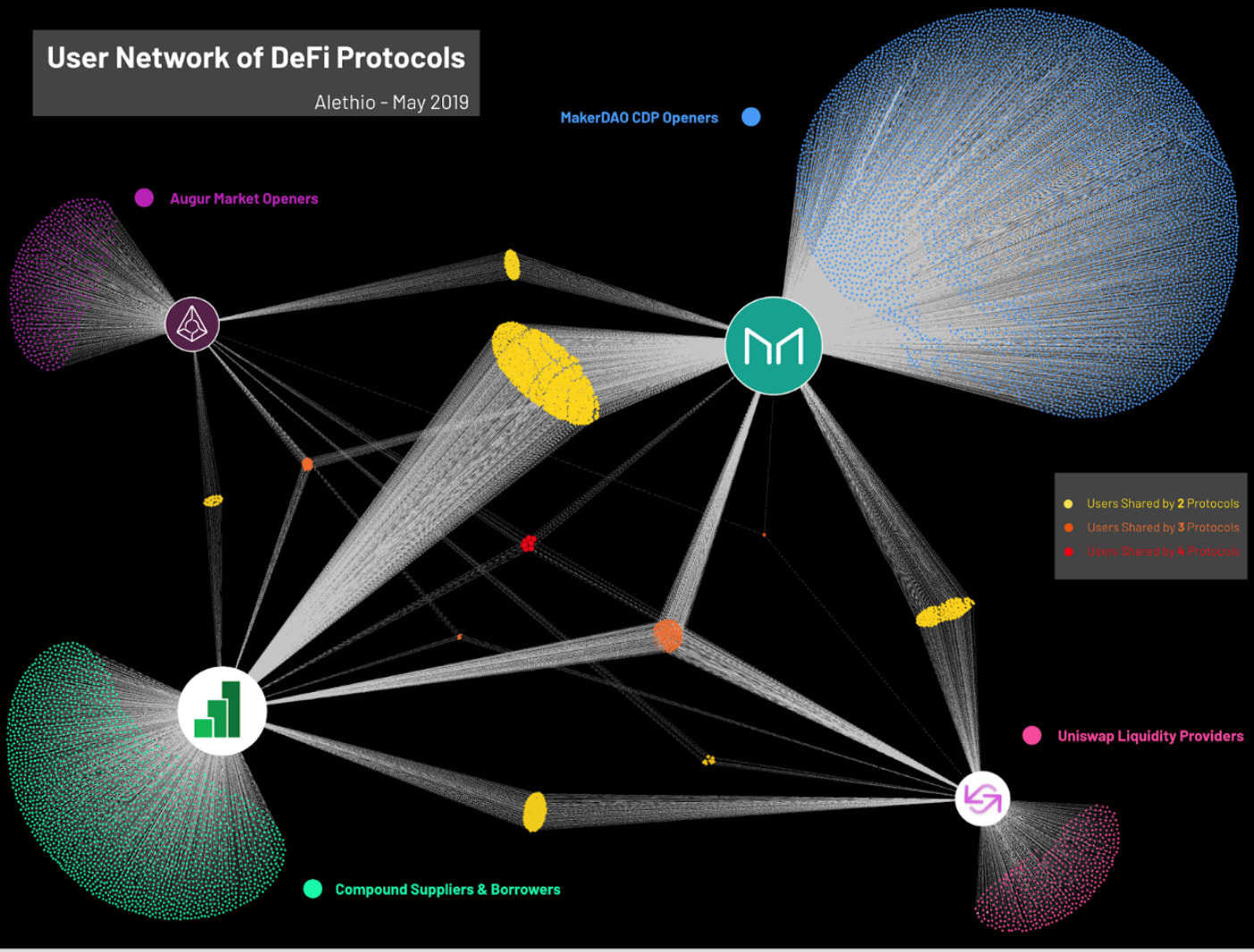 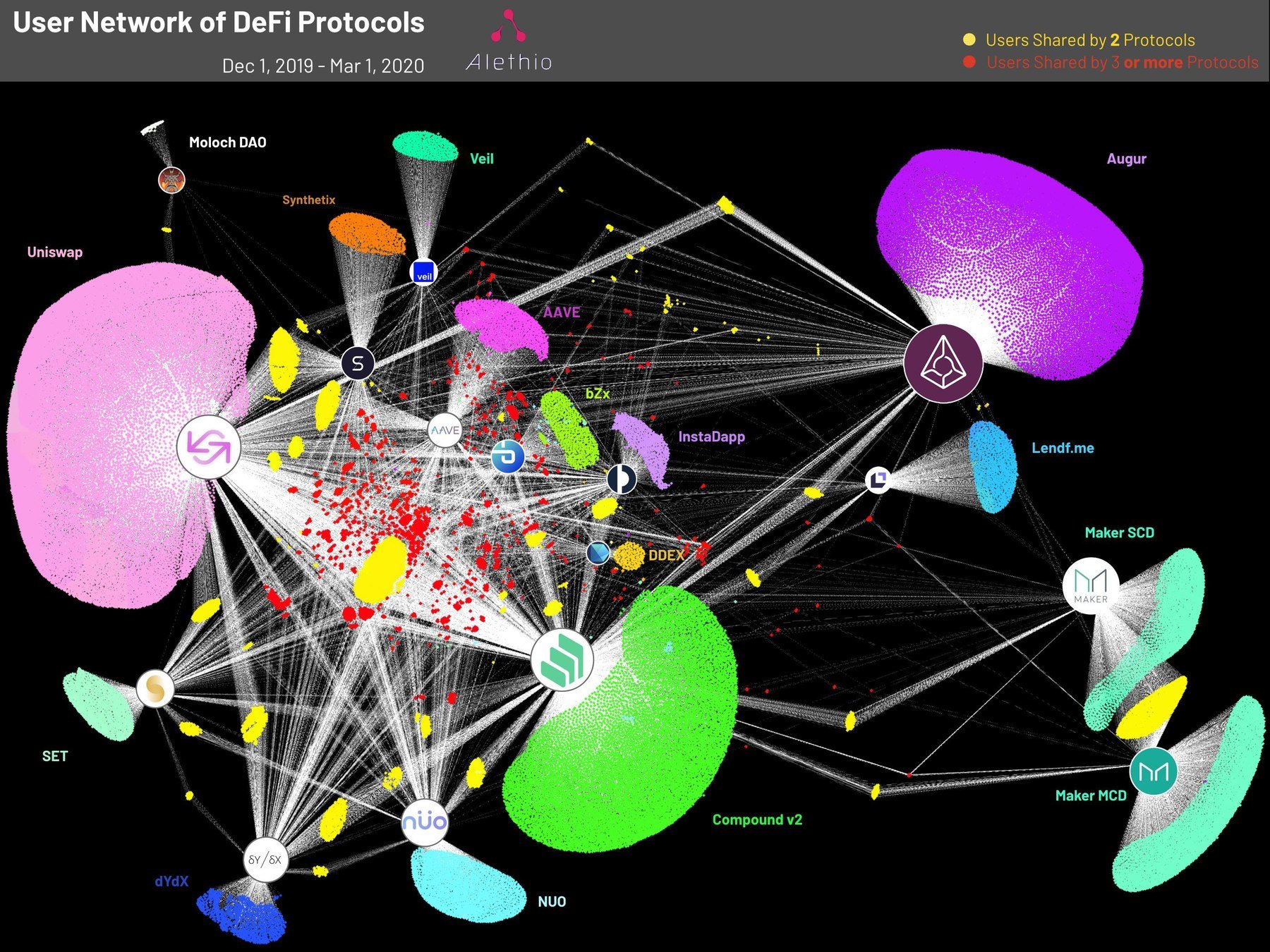 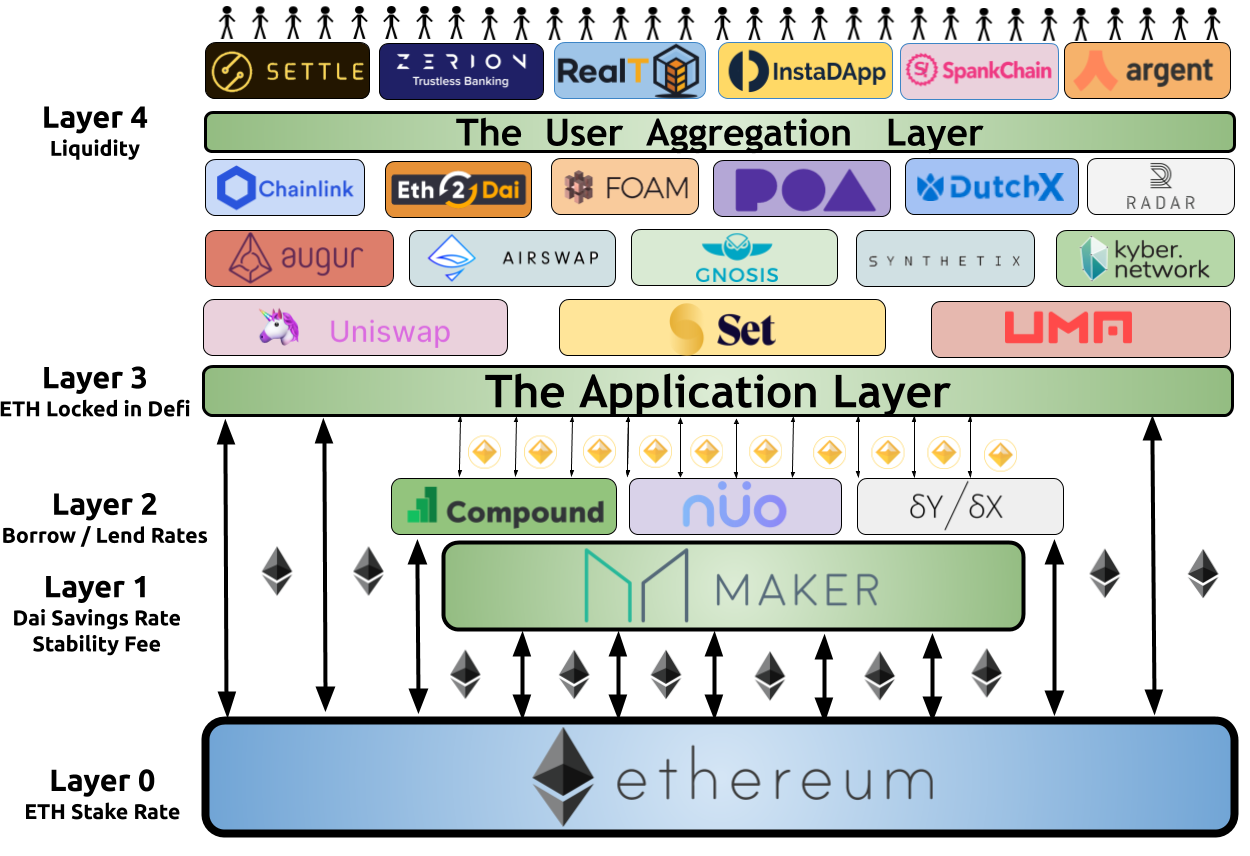 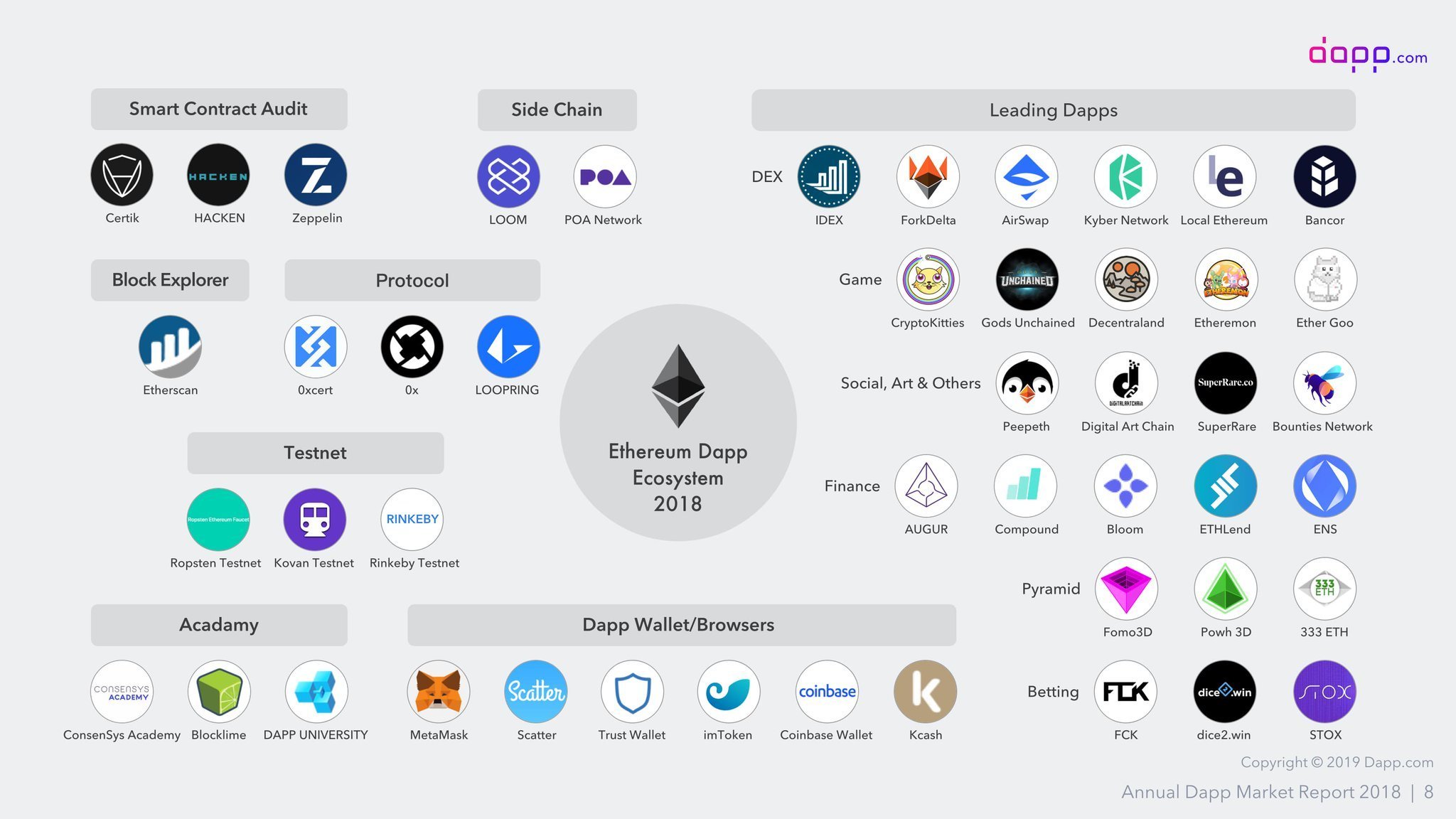 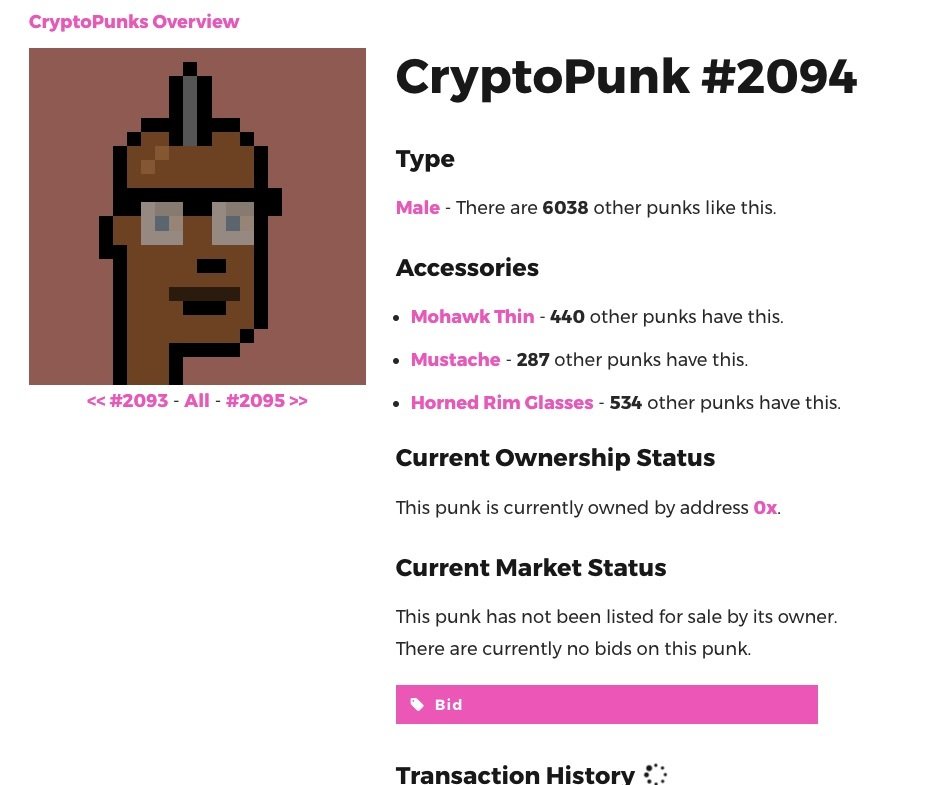 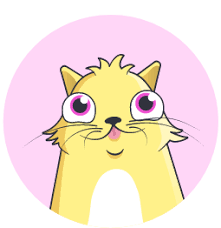 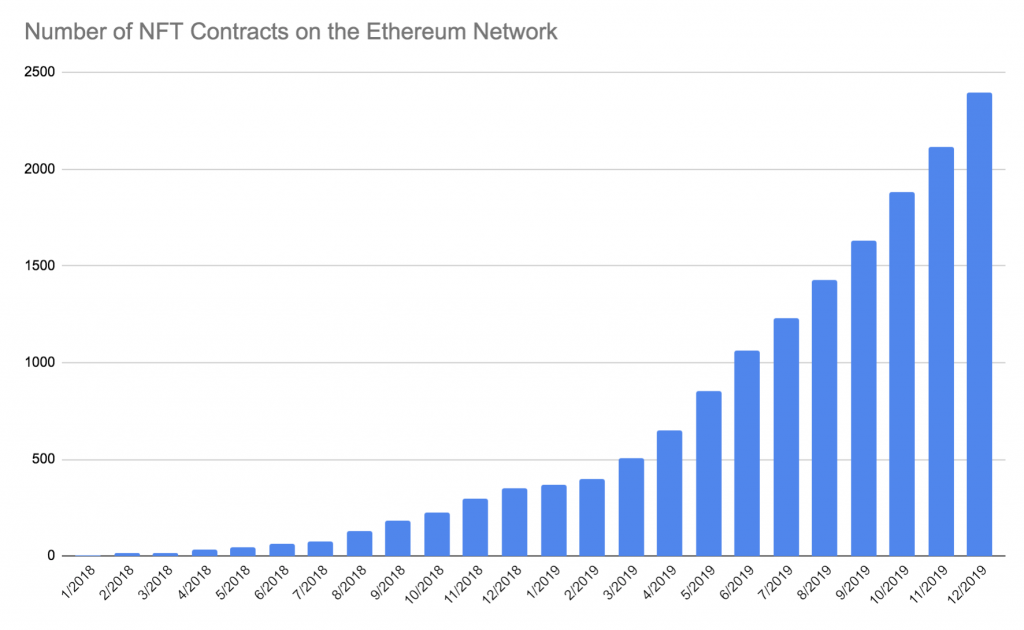 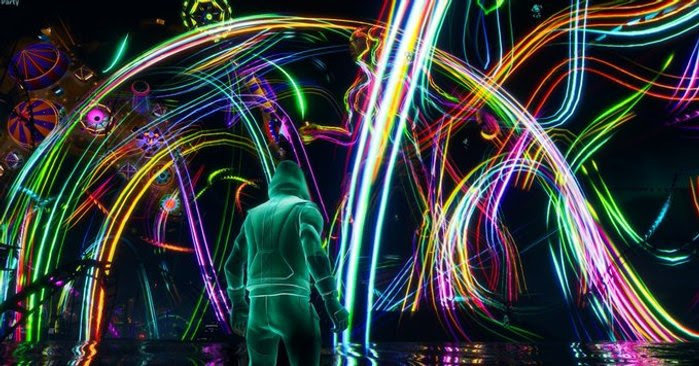 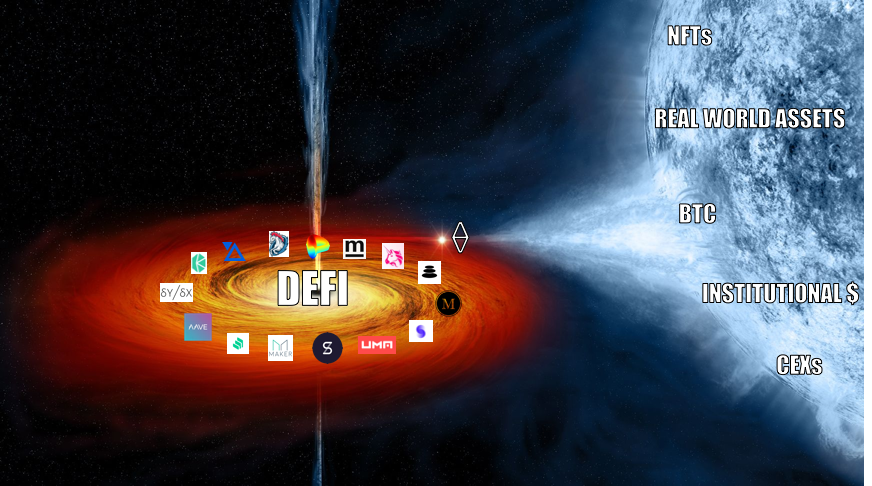