"Bitcoin will not face many obstacles until it reaches $ 28K"

Bitcoin is currently correcting after a massive rally when the leading cryptocurrency climbed above the $ 12,000 mark for the first time since August 2020. Unfortunately, the upside momentum was rejected at $ 12,123 on Binance, and Bitcoin's price is currently trading at $ 11,197.

A large move from $ 12,123 to $ 10,518 in just a few minutes is certainly a warning, but they don't necessarily mean the upside is over. In fact, such a move is essentially the "scale" of a bullrun.

Essentially, these are the only two major levels of resistance on the way to retest the $ 20,000 peak as the bears have not established much resistance above this level after the sharp drop of December 2017 - January 2018.

Recently, a prominent industry analyst, Max Keizer said that Bitcoin has hardly encountered any resistance and $ 20,000 will not be difficult to retest. And in his recent tweet, Keizer stated that Bitcoin only faced one resistance at $ 28,000 but he couldn't explain why that was.
There isn't any resistance on the way to $ 20,000. We won't see any resistance until $ 28,000. A brief pullback here and then a race to $ 100,000.

Of course, not everyone agrees with Max's point, but what is certain is that Bitcoin is not facing much resistance right now. The last time BTC jumped to $ 20,000, was mainly due to FOMO (Fear of Missing Out). Whereas for now, there are many strong fundamentals that underpin the bullish momentum; like Grayscale, a trust that bought a large amount of Bitcoin.

Nobody really knows when Bitcoin will break $ 20,000 again. However, according to most long-term figures, it looks like the digital asset has a bright future. 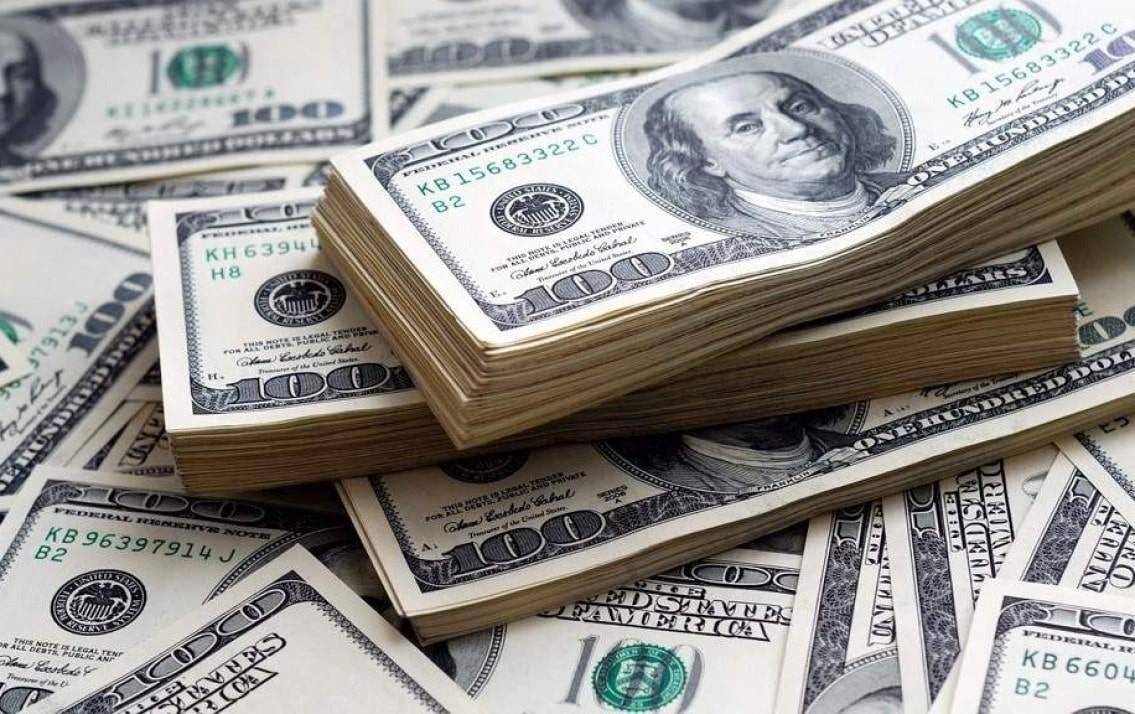 "Bitcoin will not face many obstacles until it reaches $ 28K"