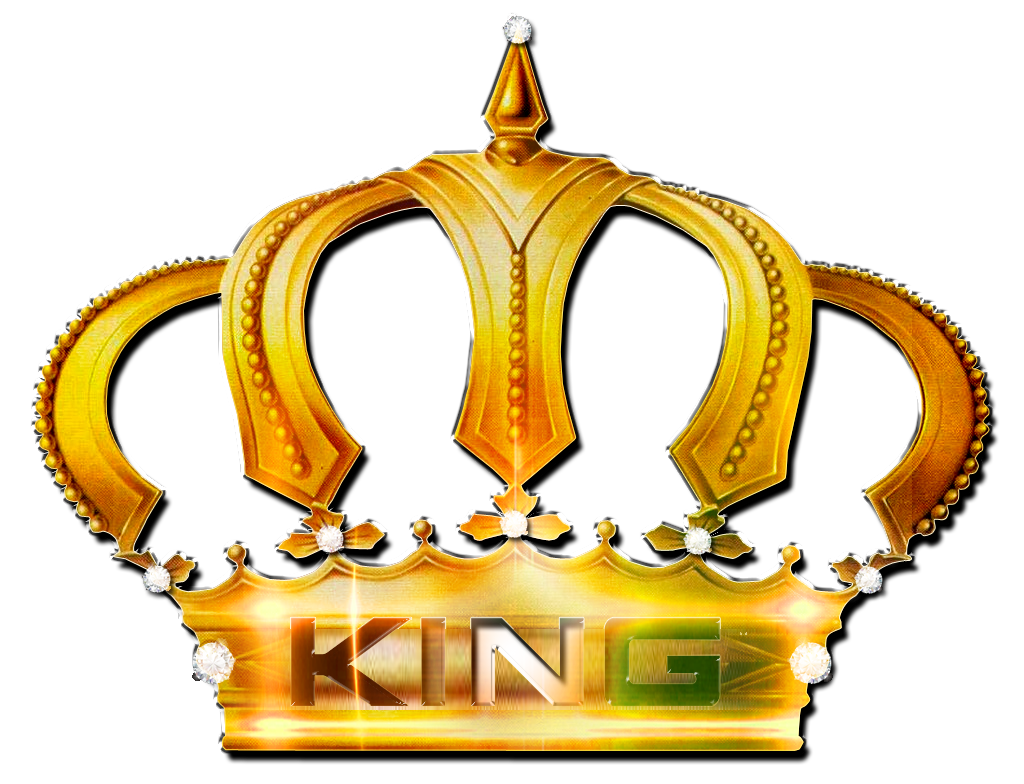 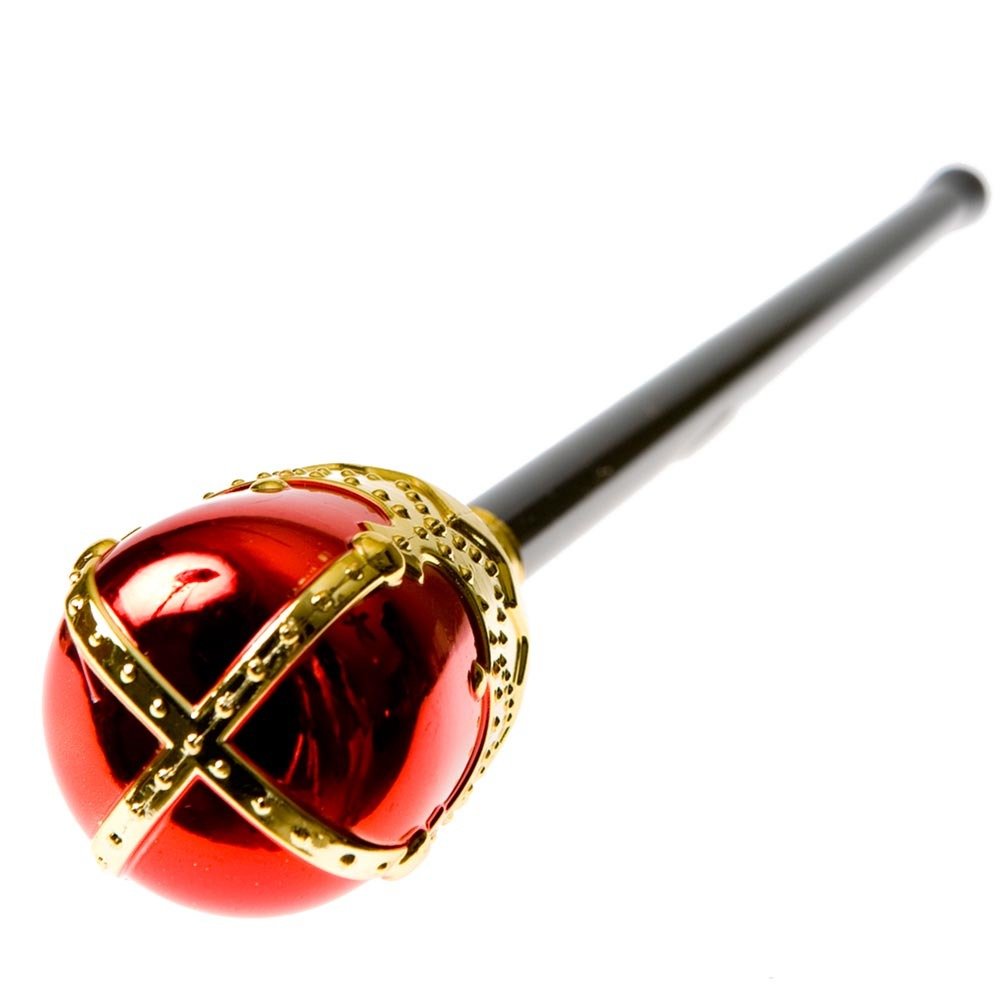 The decline of Governments is one of the Signs for the Coming of Moshiach.

We've seen in related slide decks how and why

These slides are about the

would be the technical term to describe a Jewish Kingdom.

The "Constitution" being the holy Torah.

of a New King:

Duties of a King

That's the practical, statesmanship side of a Jewish King:

The king in Jewish Thought is the

(The People are the body, hands & feet)

In other words, no one is spiritually higher than the king.

So is the Jewish King a

He was at the forefront of every war, justice and politics, yet he was the top Torah Scholar of his time.

Is a Jewish King

= A Ruler whose dominion is forced upon the People

Forced upon the people.

The essential difference between

The Concept of Kingship stems from

"King of the World" – מלך העולם

and Your Dominion (Rule) is over all generations

Your Kingship is the Kingship over all worlds

This World, where generations come and go.

The many spiritual worlds that exist in Heaven.

is widespread across all the higher spiritual worlds, where His sovereignty is truly appreciated and hence obviously accepted.

However, G-d's relationship with the physical world is one of

G-d rules over the world in absence of willing acceptance of Him as King by the people.

Everything revolves around this.

Willingly crowning G-d as King in This World is the

To get the whole world to willingly serve G-d together.

Hey, this is the very

Hence Moshiach has to be a

(as the representative of G-d for this mission)

What if the People don't want the chosen king...?

But wait a second.

Isn't the identity of the king

who was coronated by the Prophet Samuel and his Court, using the oil.  That's when he

Let's come back to

replaced Saul as king over Israel instead.

When crowned by the People.

Between the People and the Almighty G-d.

The King is the

So he has to be "acceptable" to both.

Another thing about King David:

He merited that Kingship will

The Commandment of appointing a king thereafter is to

*) as long as he fits the bill, being G-d fearing essentially.

as the ultimate heir of King David's throne –

The king relies on the people.

is recycled into Moshiach's governance style:

Were both found by King David.

There was G-dly wisdom in how he managed the affairs of his People.

Yet another King David Special:

All other kings (including his son and successor, King Solomon, "the wisest of all men"), may have had Wisdom or Kingship qualities, and even both, but the Wisdom would be on a personal level and not applied to his kingship over the People.

Addressing lowly issues on their level.

Hence he had to wage physical wars, spilling a lot of blood.

King David's wisdom and Kingship applied on a

Moshiach will be similar but

What will be the

Moving away from physical warfare,

To an age of intellectual pursuits (mental warfare?) – where wisdom is king.

There was always "wisdom" in the world, but it was only applied to material pursuits (for which there needed to be physical warfare).

Moshiach's communications will have weight.

Unlike politicians who are all good talkers but mean nothing they say.

Or make promises but have no Divine backing to execute them.

His words will be rooted in his awesome wisdom and in turn, in the Divine Presence.

So no wonder things will go by what he says.

If you haven't noticed,

Being an awesome spiritual leader, and a great statesman goes hand in hand.

The prerequisites for a new appointment of a Jewish King:  Tosefta Sanhedrin 3:2, Rambam Laws of Kings 1:3.

The primary duties of a Jewish King:  Rambam Laws of Kings 5:10.

King David was the top Torah Scholar of his time:  King David was the only king to form part of the unbroken chain of Oral Torah tradition from Moses to the writing of the Mishnah (the first documentation of Jewish Law) 40 generations later.

King David spilled a lot of blood:  There's also a spiritual dimension to this: In his championship of Torah Scholarship, he undid his contemporaries' counter arguments, effectively "killing" their analyses. That's the same approach on both rabbinic and statesmanship levels. And it actually starts with King David himself, having killed his evil inclination (through [excessive] fasting -- Talmud Yerushalmi Sotah 5:5).

The difference between king and ruler, with reference to G-d: Likutei Torah 56d

The endgame of Judaism is to crown G-d over the world:  Starting with Adam who instigated the whole creation to crown G-d (by saying to them "Let's ... for He is a great King..." (Psalms 95) and ending with the last job of Moshiach -- to get the whole world to serve G-d together (Zephaniah 3:1)

King David officially become only when accepted by the whole nation:  Samuel II 5:1-5.

The King is the "connecting medium" between the Almighty G-d and the People:  Derech Mitzvotecha p109

The commandment of appointing a king (Deuteronomy 17:15) is to establish the kingdom of the rightful heir to King David:  Rambam Ibid, Sefer HaChinuch

With righteousness he [Moshiach] will judge the poor:  Isaiah 11:4

King David has a perfect blend of Kingship and Wisdom. All other kings did not:  Derech Mitzvotecha p109

King David's perfection was on a natural level:  Ibid p110

Moshiach's perfection will be on a higher (non-natural) level:  Ibid p220

Moshiach's governance will cover the whole world:  Isaiah 2:4: "וְשָׁפַט בֵּין הַגּוֹיִם וְהוֹכִיחַ לְעַמִּים רַבִּים / And he shall judge between the nations (= international issues) and reprove many peoples (= national issues of many countries)" -- see MALBI"M on this verse.

Moshiach will wage his wars with wisdom and words, not physical might:  Isaiah 11:4, Likutei Moharan Pt.1 2:1, Me-aam Loez to Isaiah p.144

Heavy Speech: Compare with Moses who had heavy mouth (Exodus 4:10) and hence G-d's response to him "I (Anochi) will be with your mouth" (Ibid). Also note "the Divine Presence being expressed though Moses' throat" (Midrash Shmot Rabba 3).