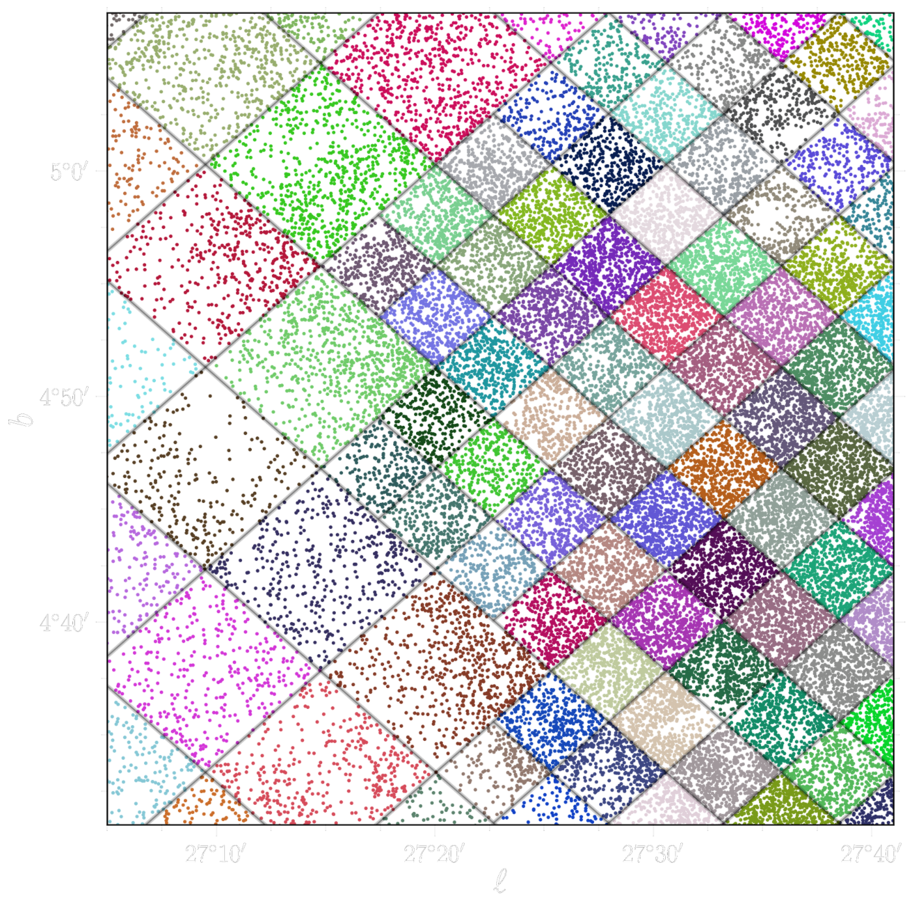 Assume each pixel has a different line-of-sight dust column. 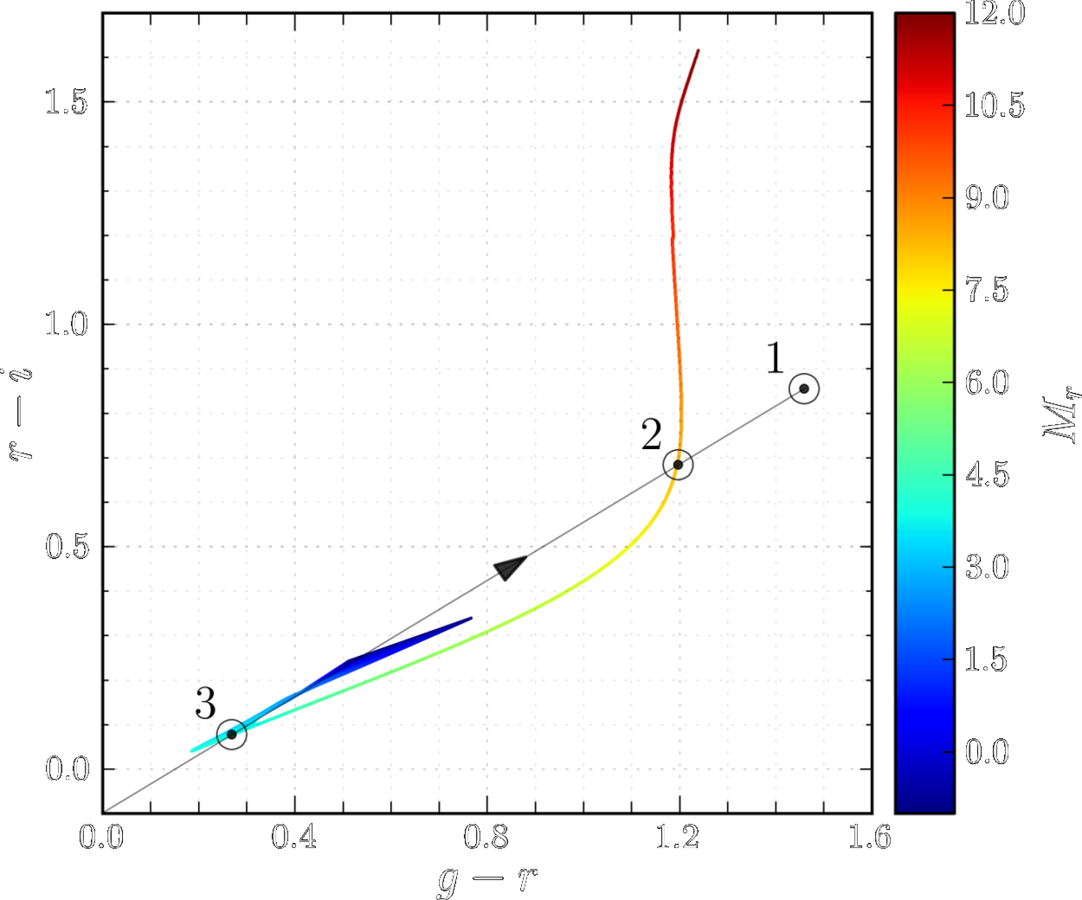 Probability density in distance & reddening for each star in pixel 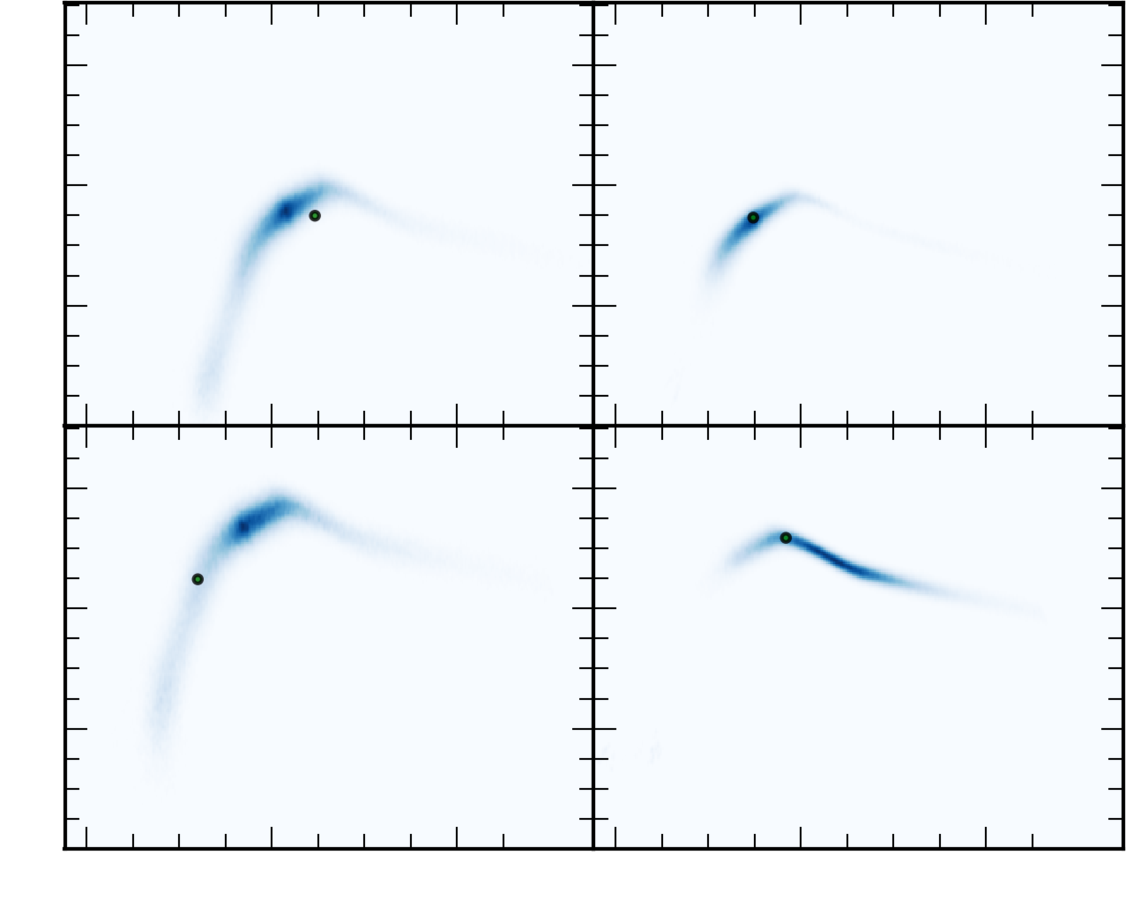 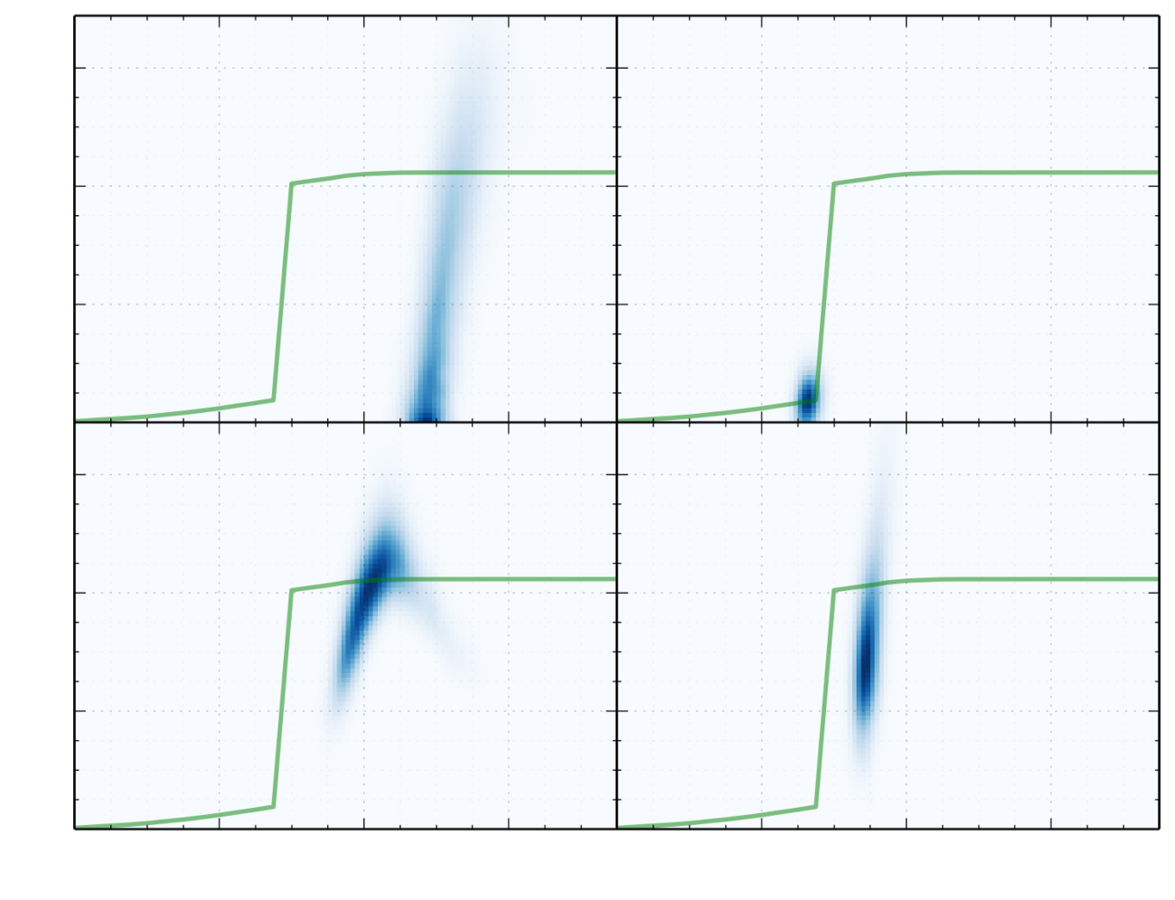 Obtain many possible disance-reddening profiles in one pixel 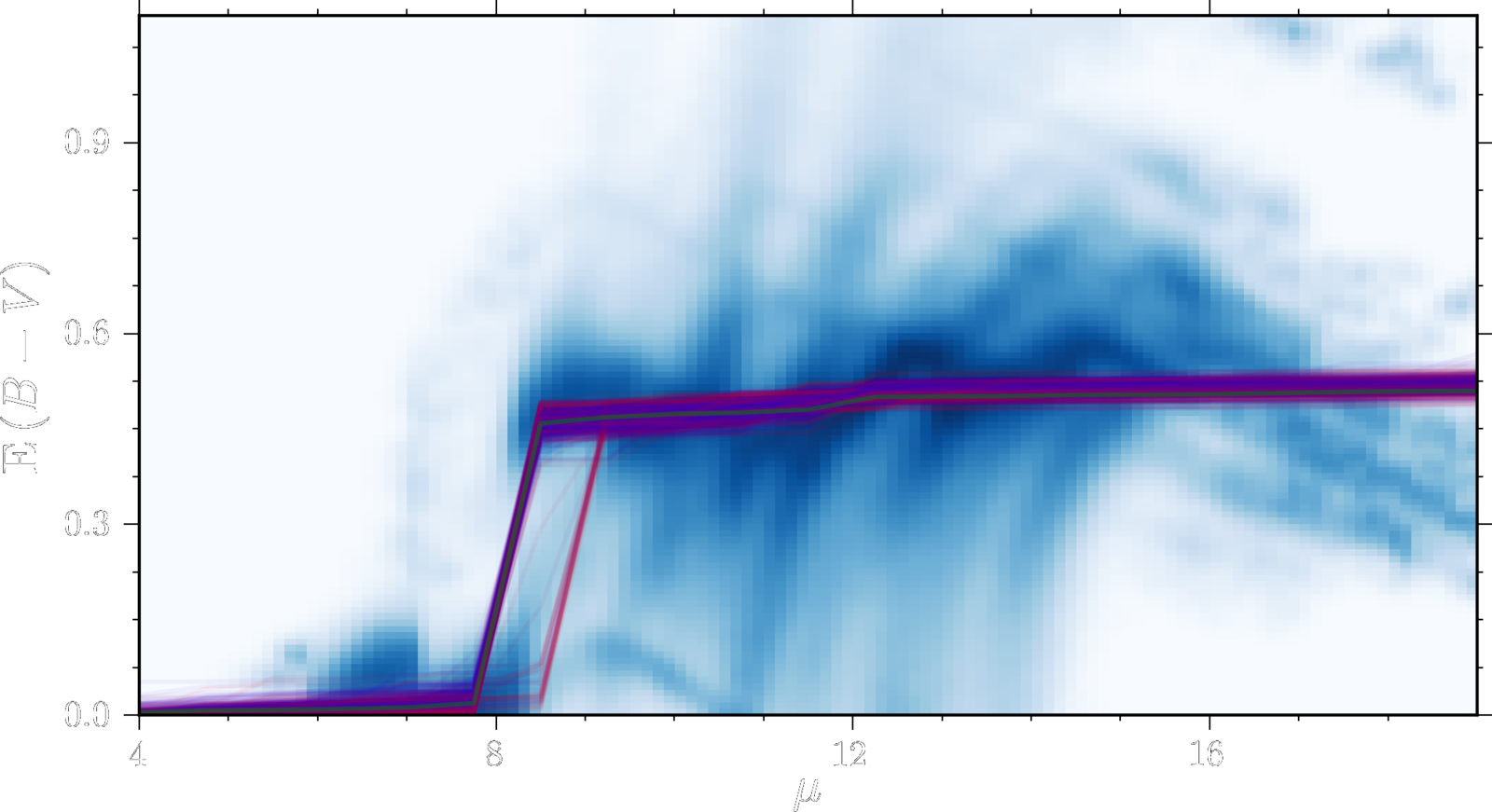 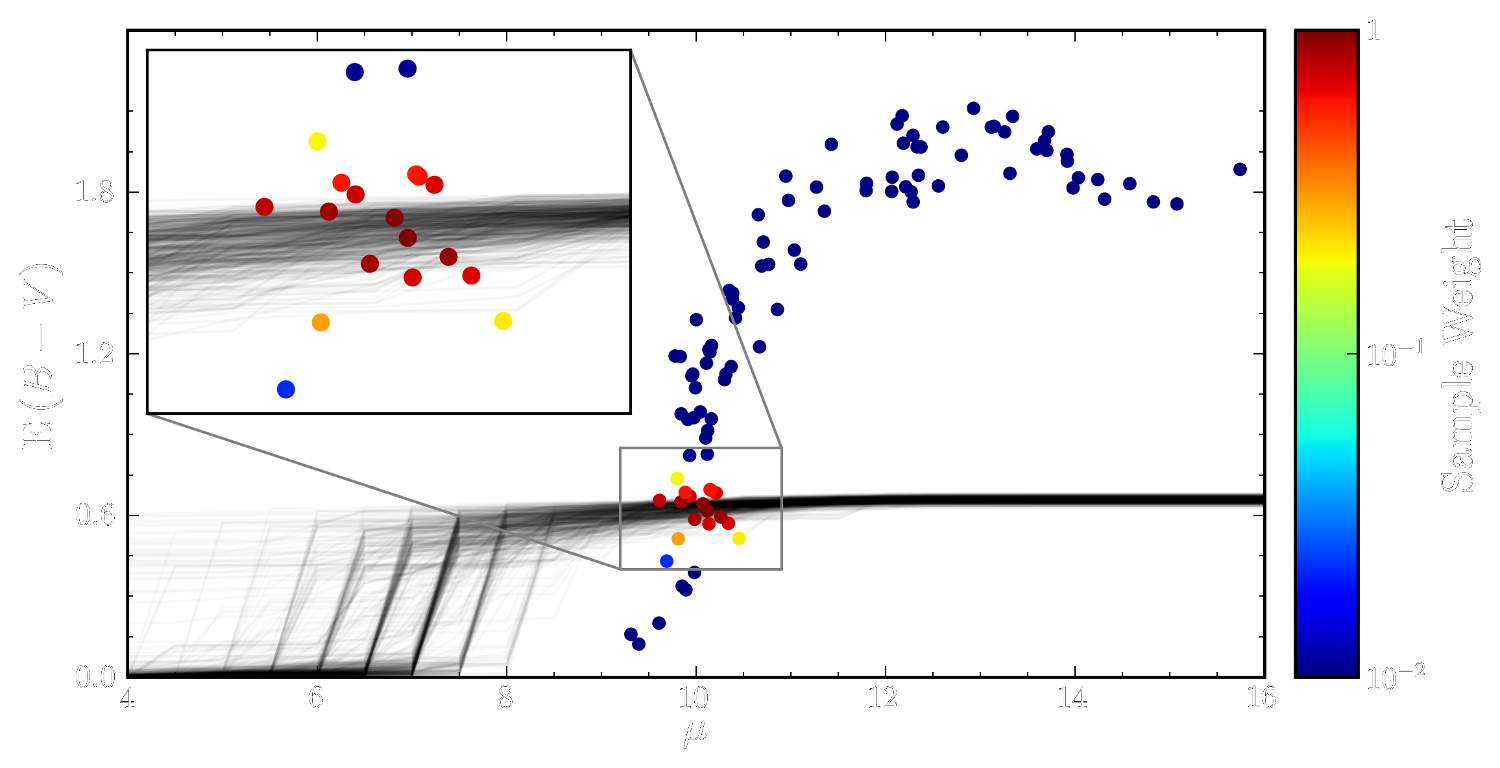 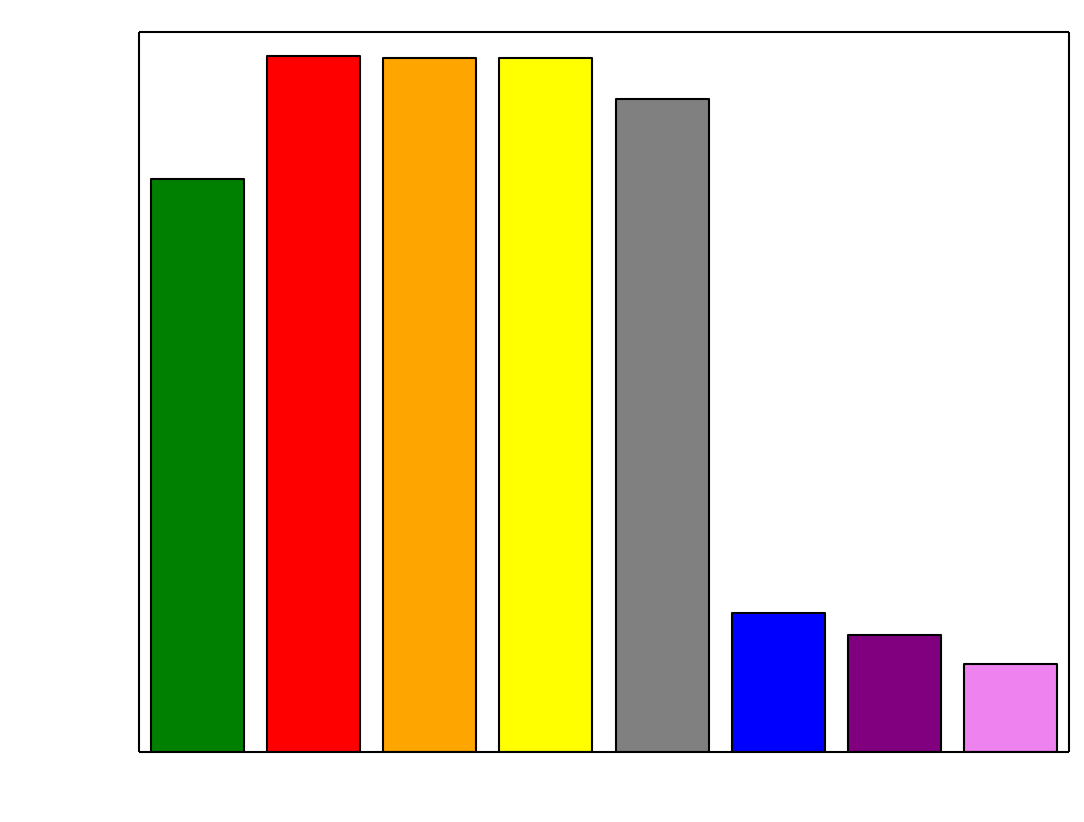 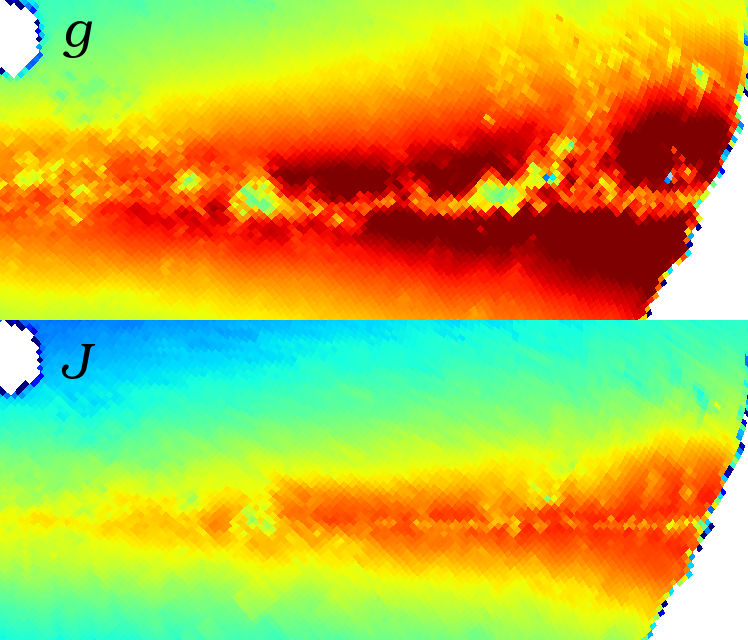 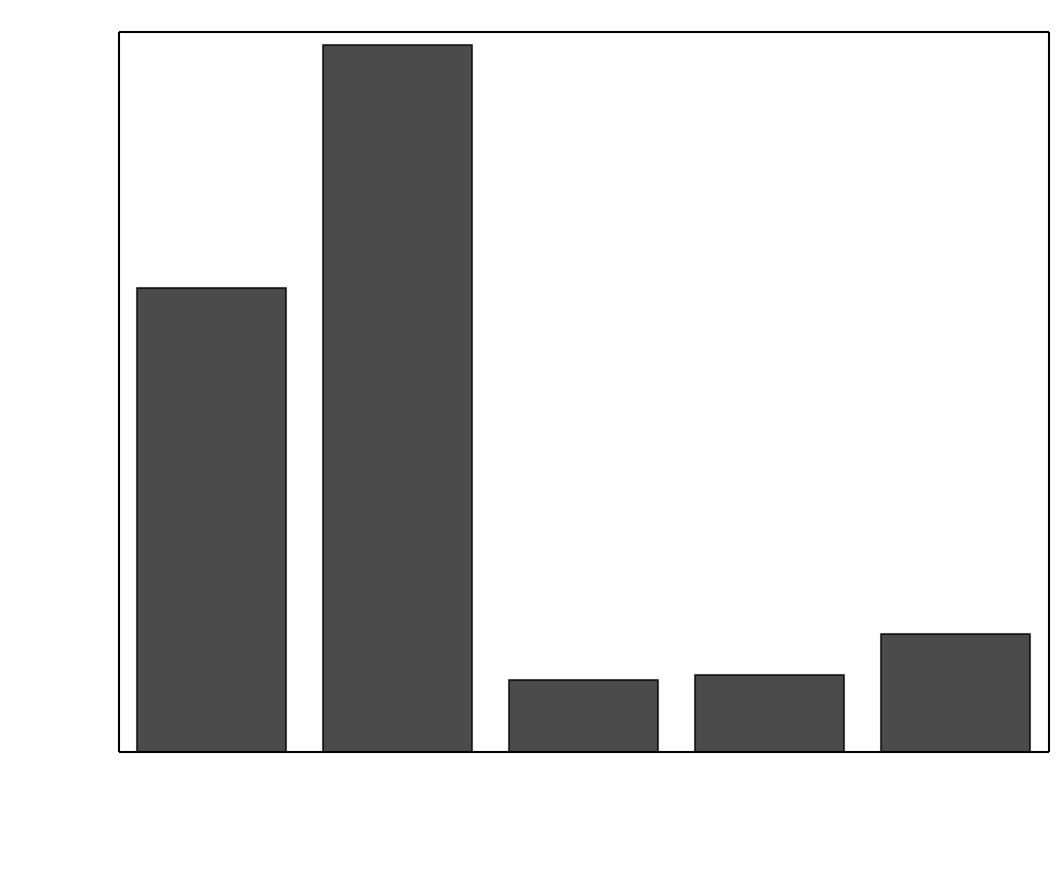