Interpreting the evolution of

SARS-CoV-2 in context of Omicron 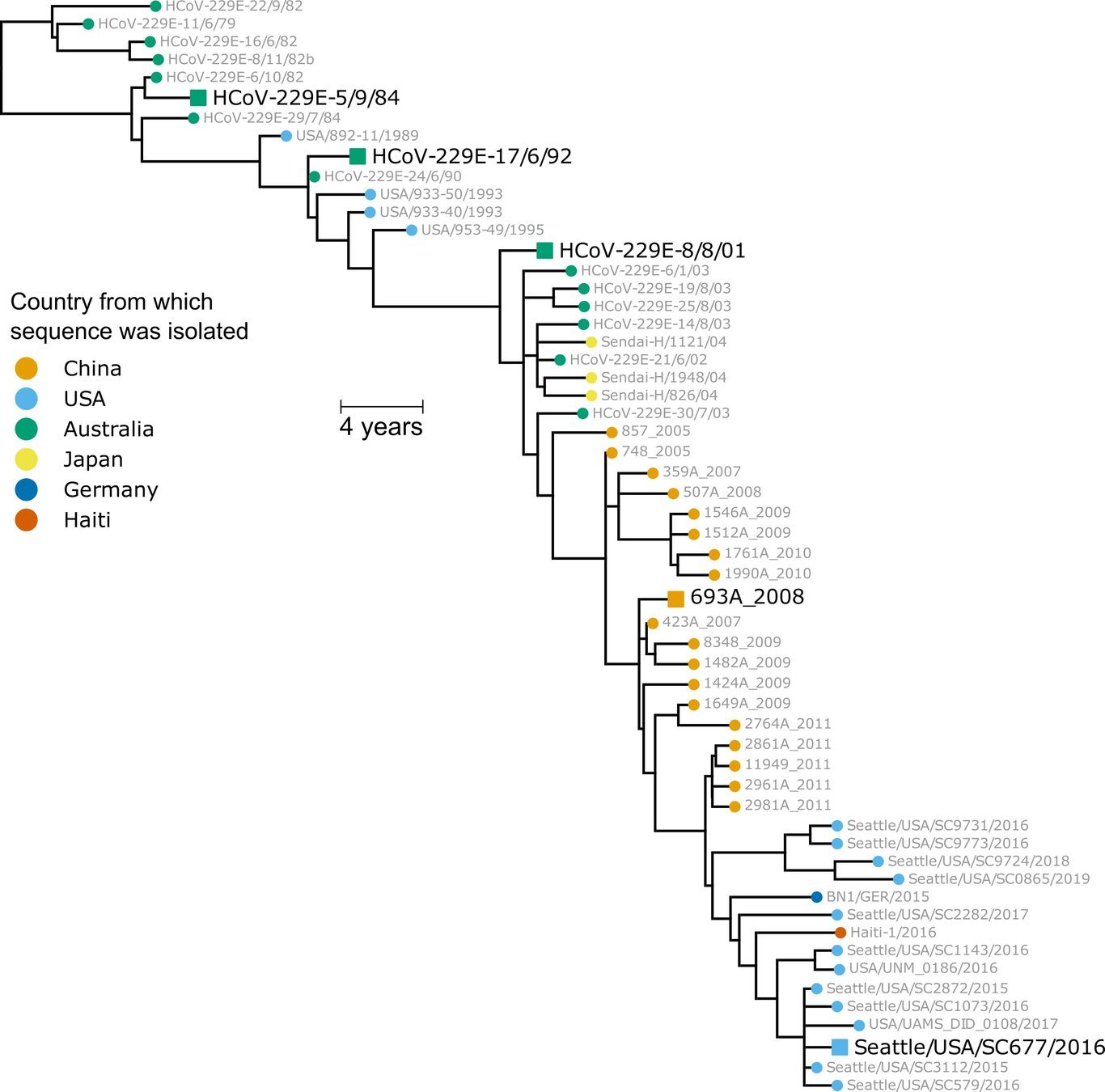 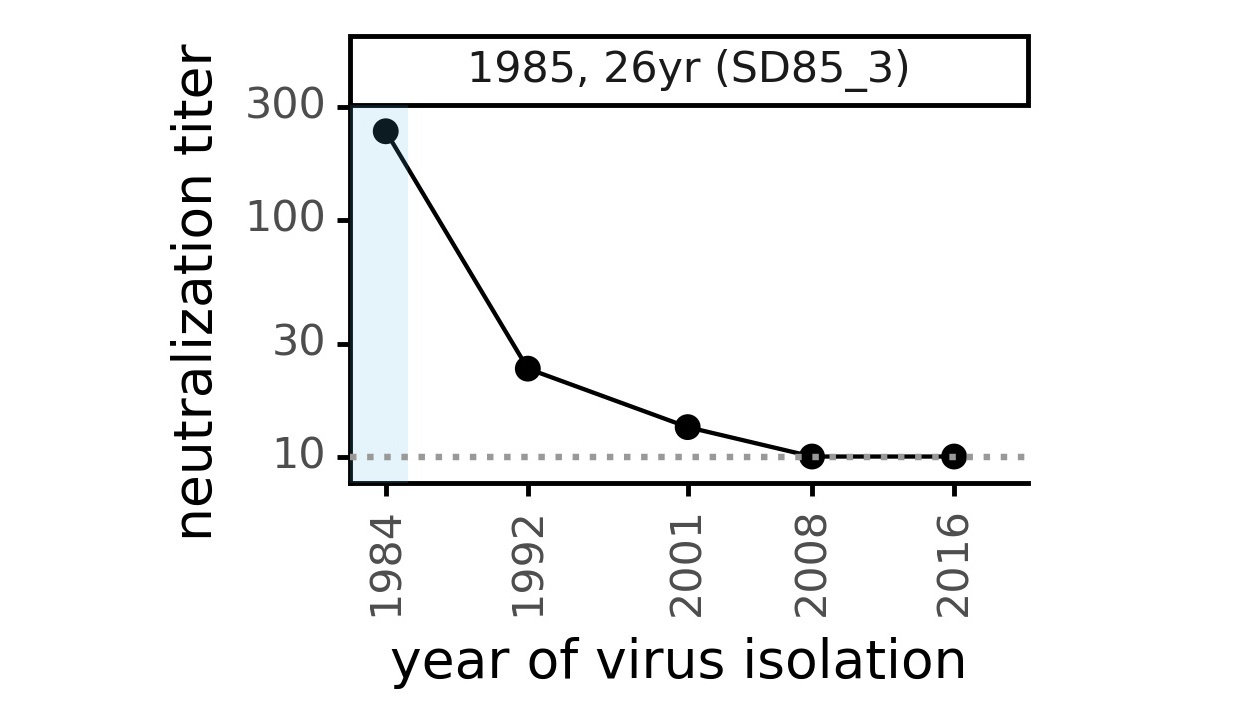 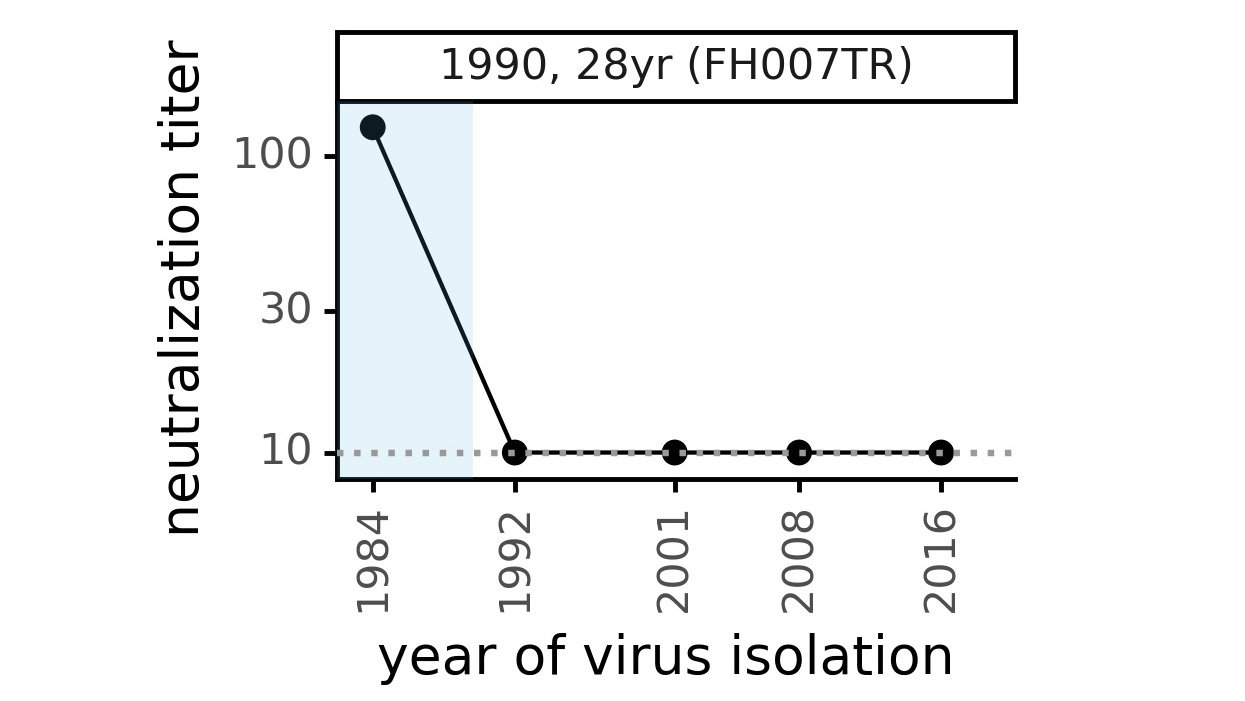 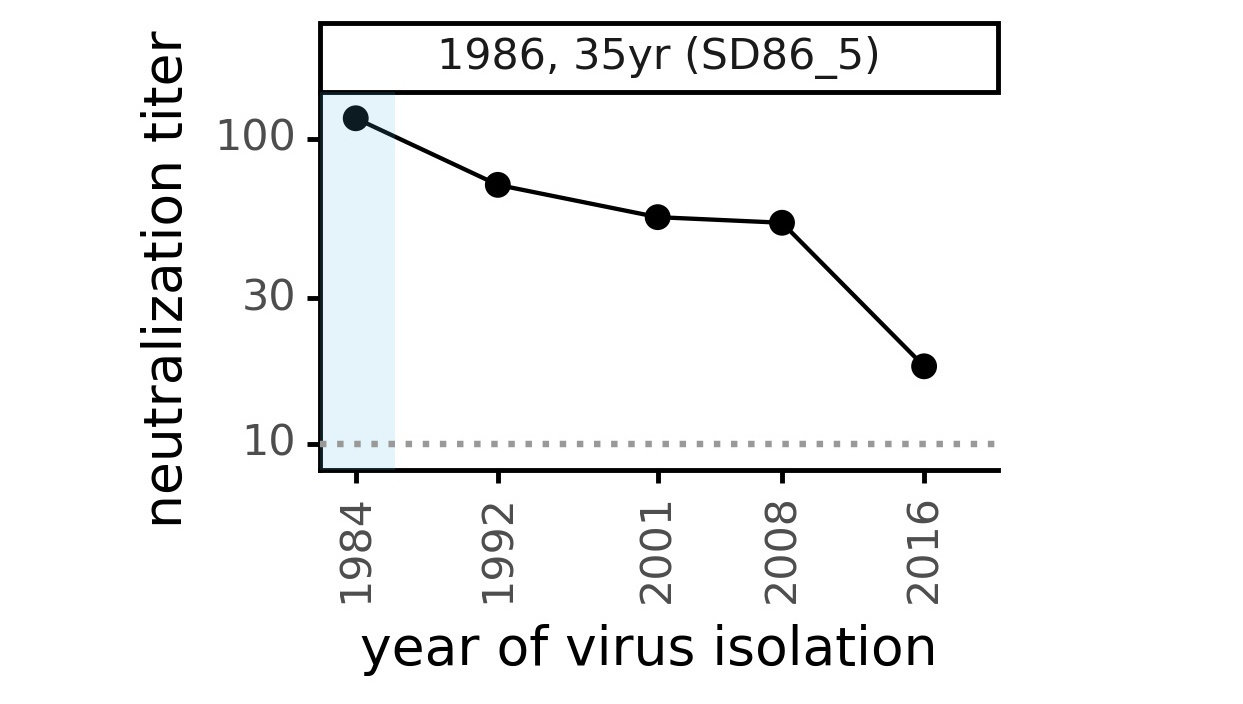 Similar to SARS-CoV-2 variants like Omicron except they also often have mutations that affect spike proteolytic processing. 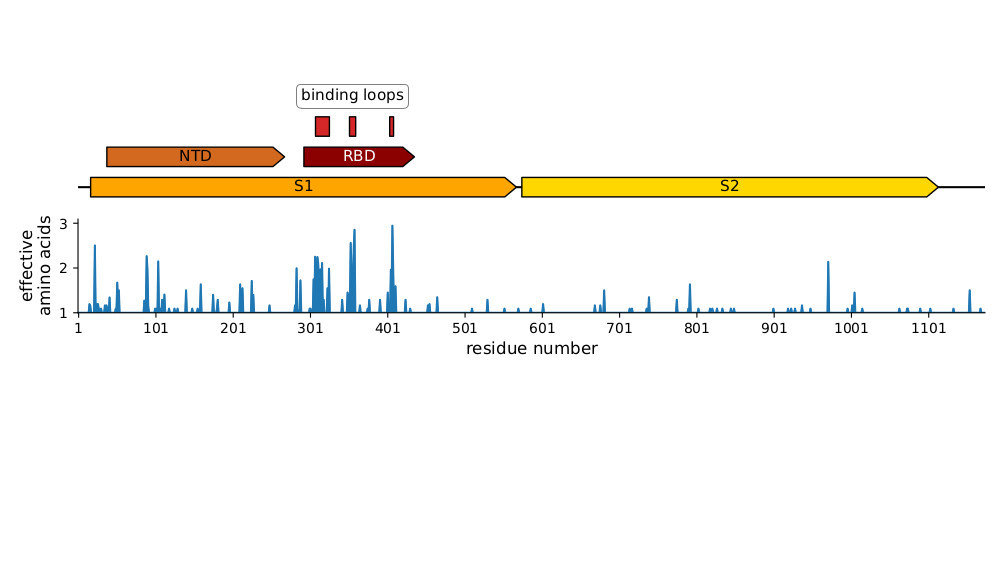 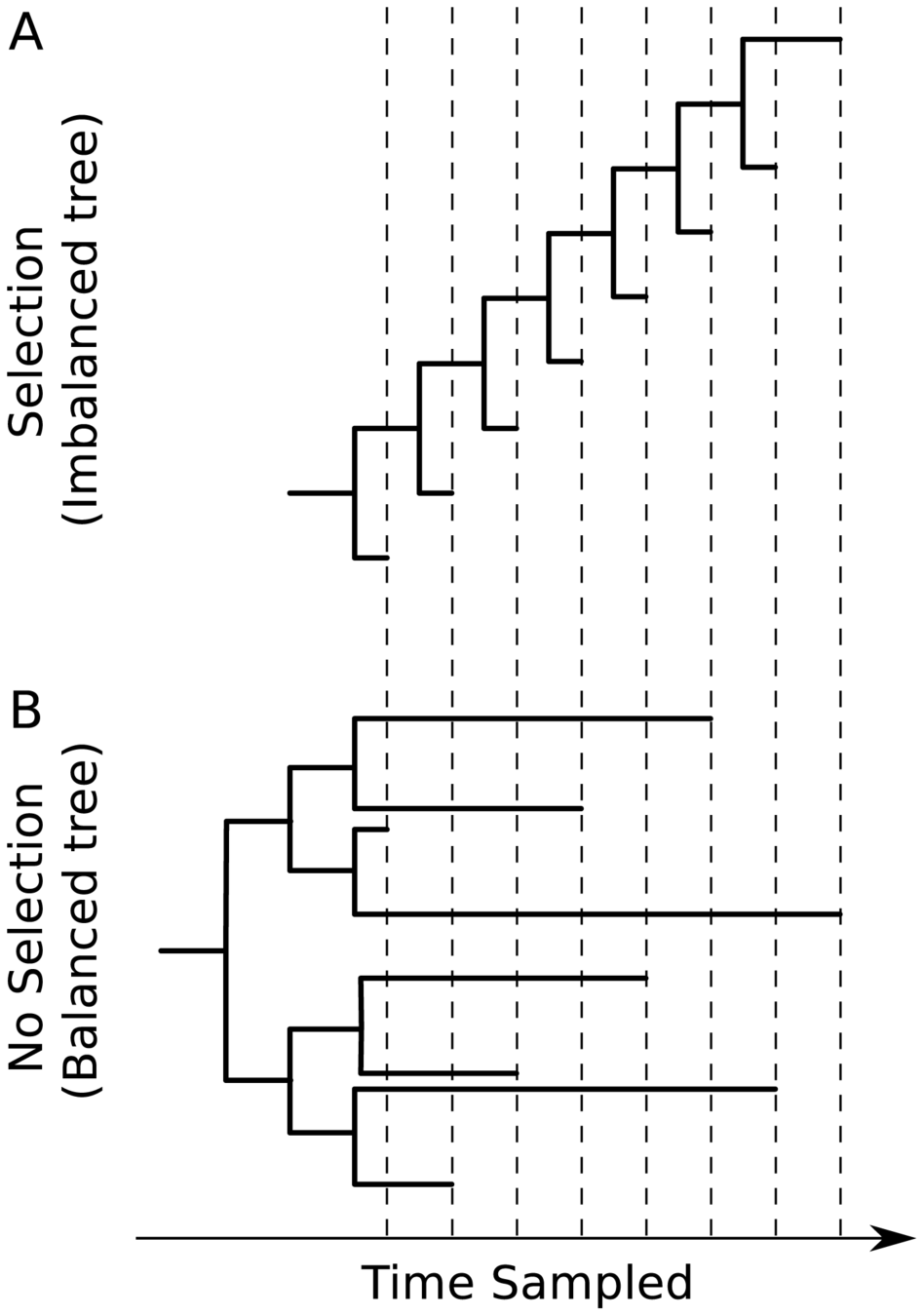 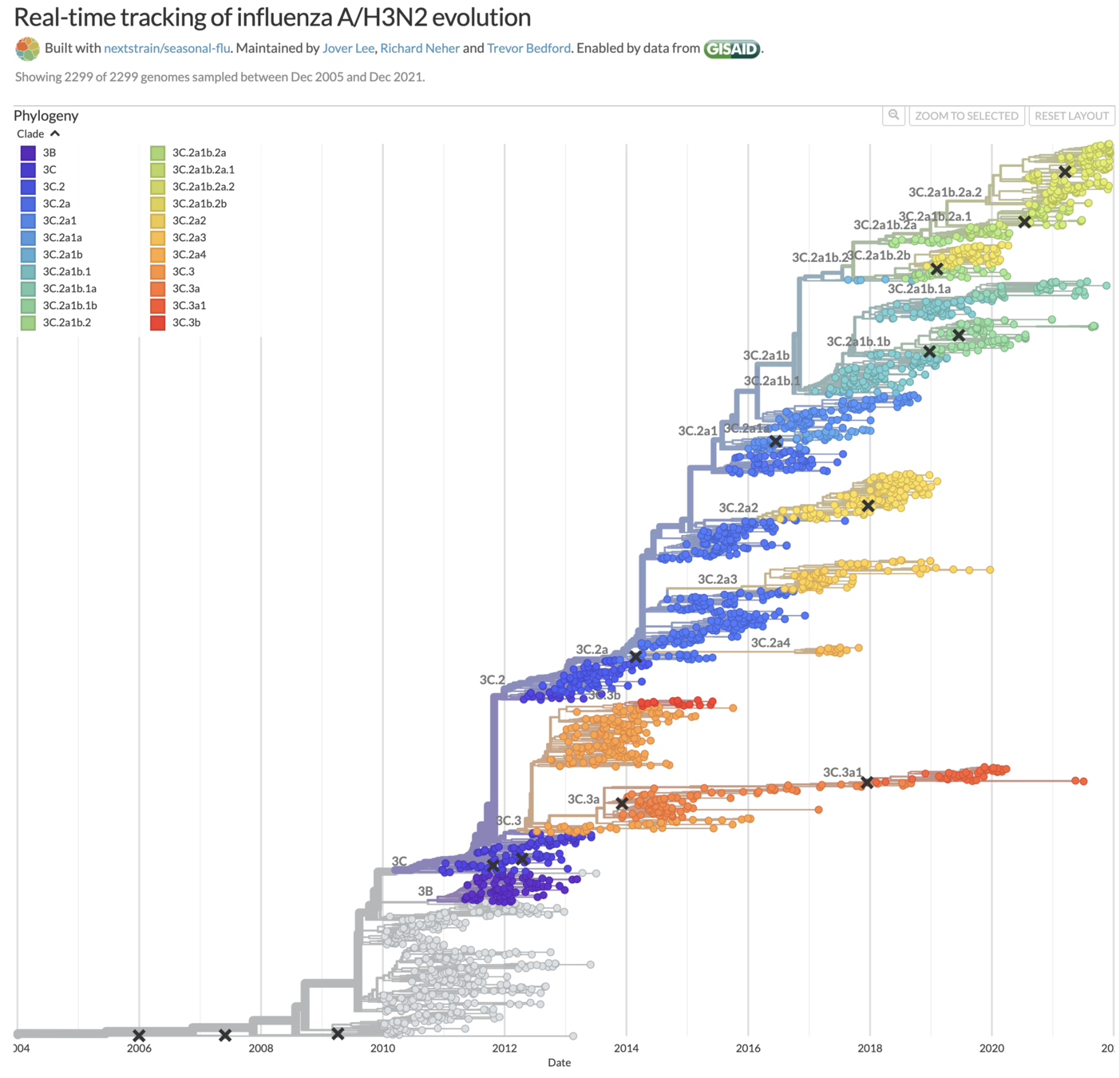 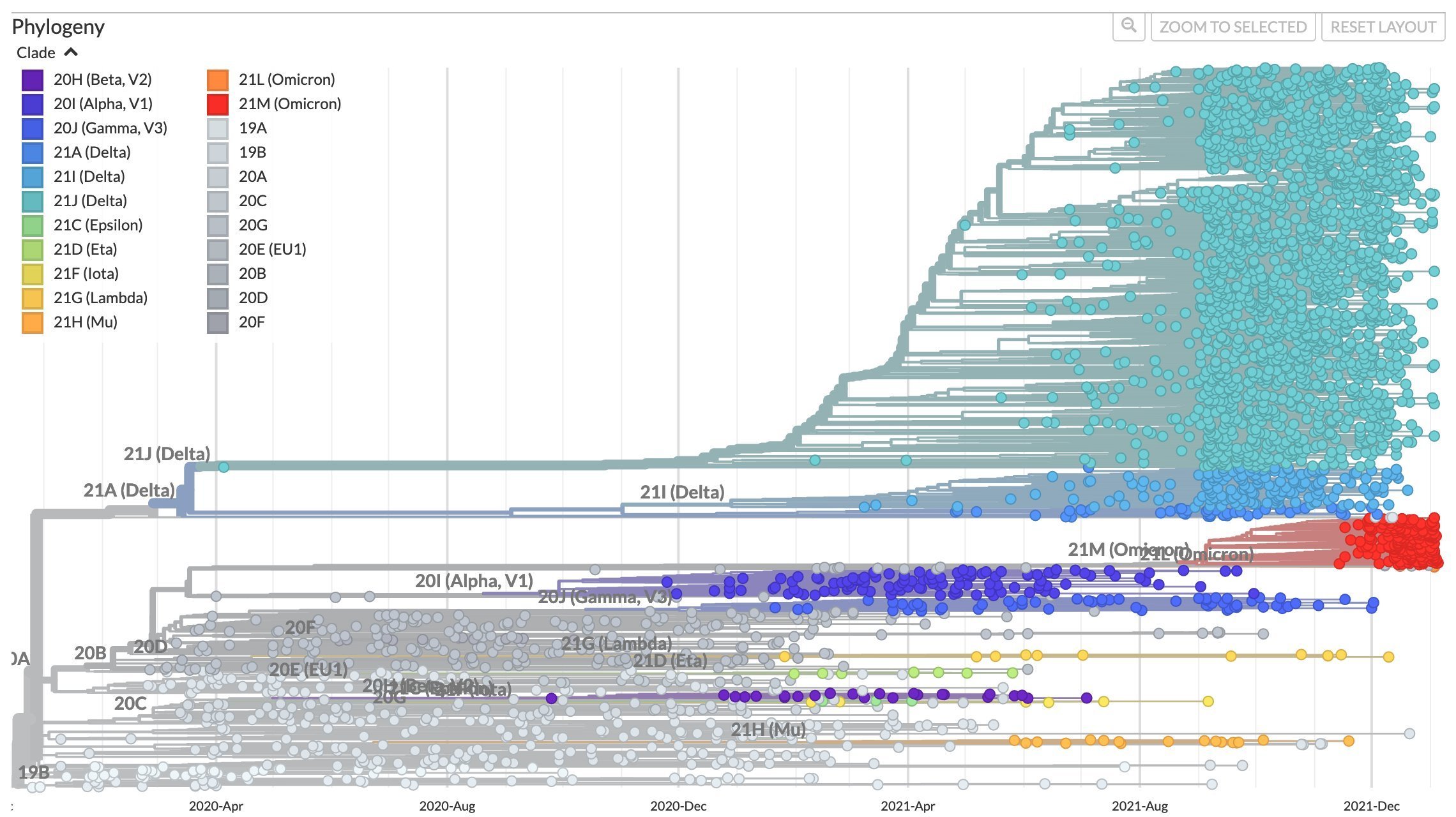 Other antigenically evolving human respiratory viruses have ladder-like phylogenetic trees, which is key to enabling vaccine updates as it provides some level of predictability (the next variant usually is descended from the last one).

So far SARS-CoV-2 has mostly defied ladder-like paradigm: Omicron not descended from Delta; Delta not descended from Alpha. However, it's still early and right now we are seeing combined effect of selection for antibody escape and increased transmissibility--presumably transmissibility will eventually plateau. Despite having been wrong in thinking next variant would come from Delta, I still think evolution will eventually become ladder-like. 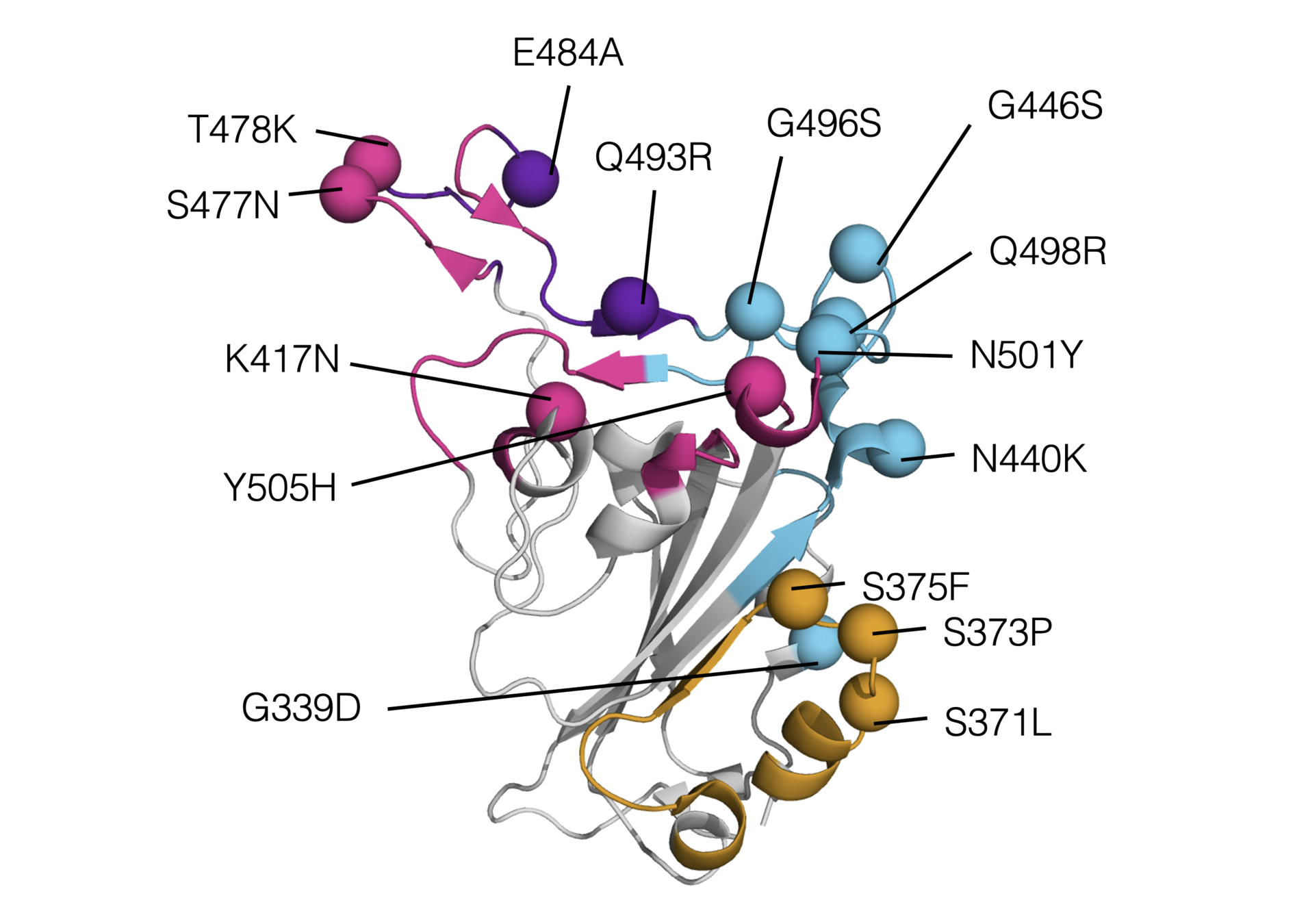 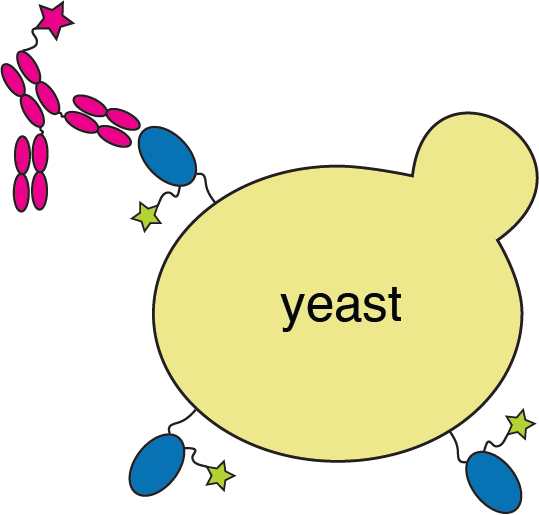 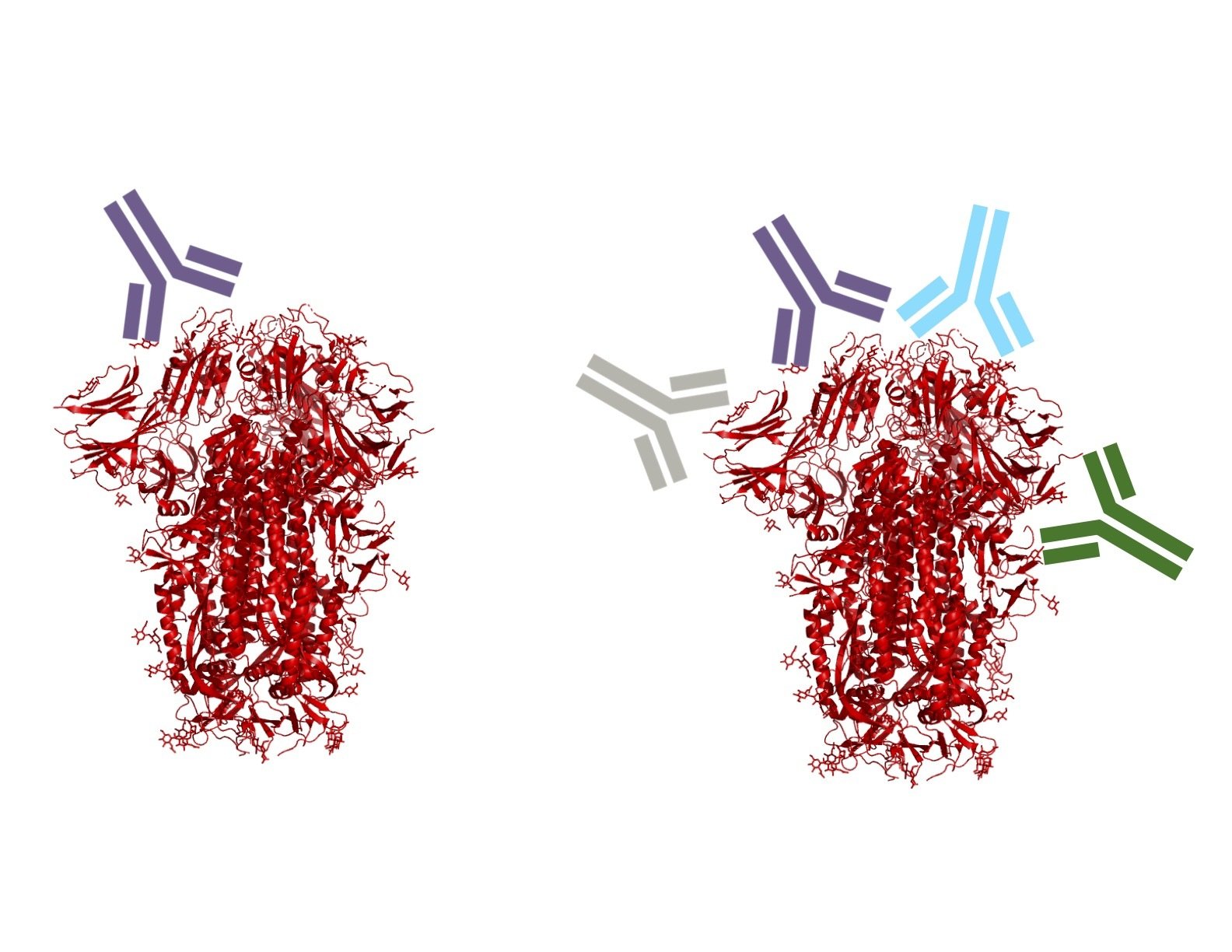 See here for details on how to use interactive version of this plot at https://jbloomlab.github.io/SARS2_RBD_Ab_escape_maps/escape-calc/ 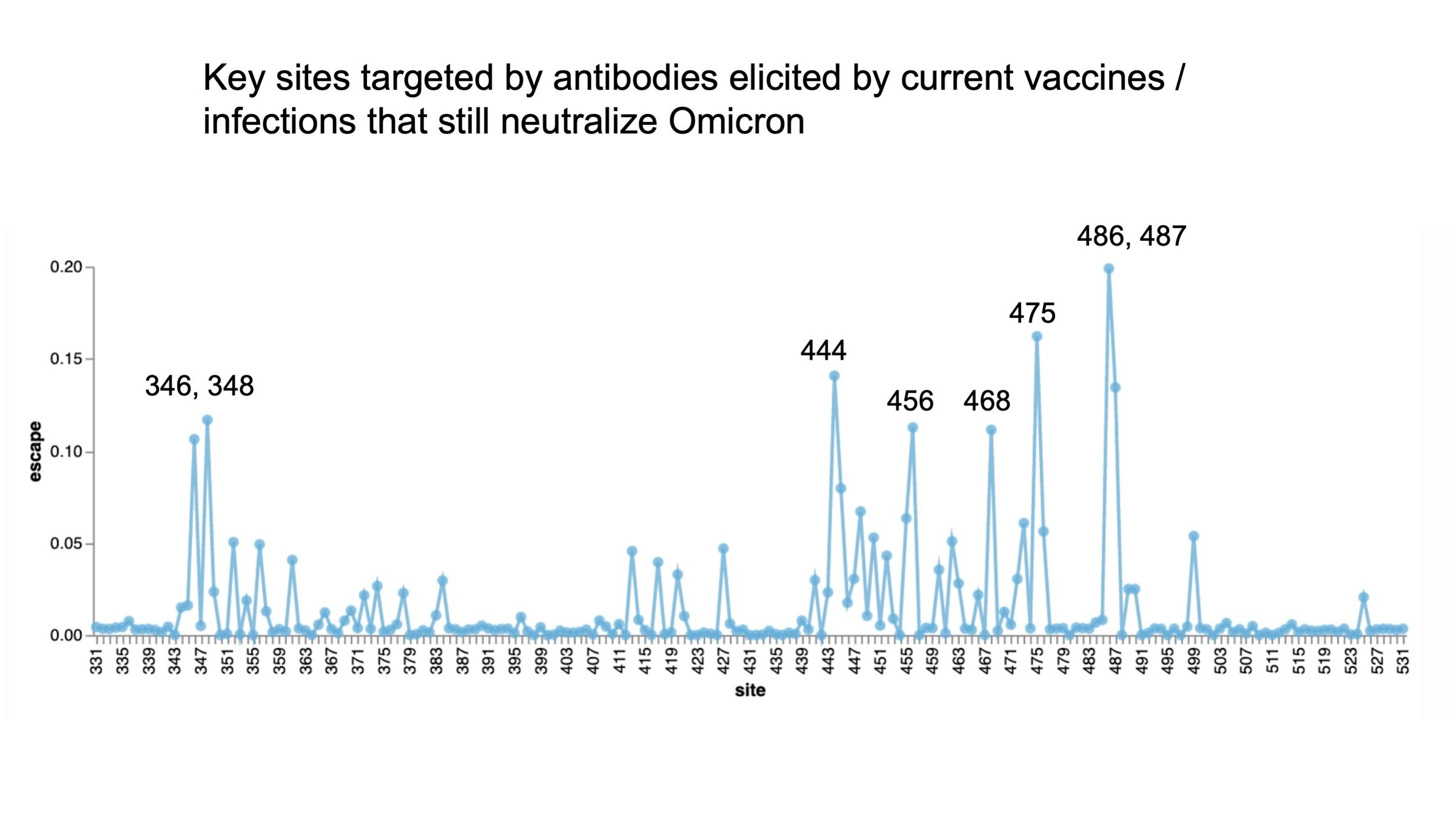 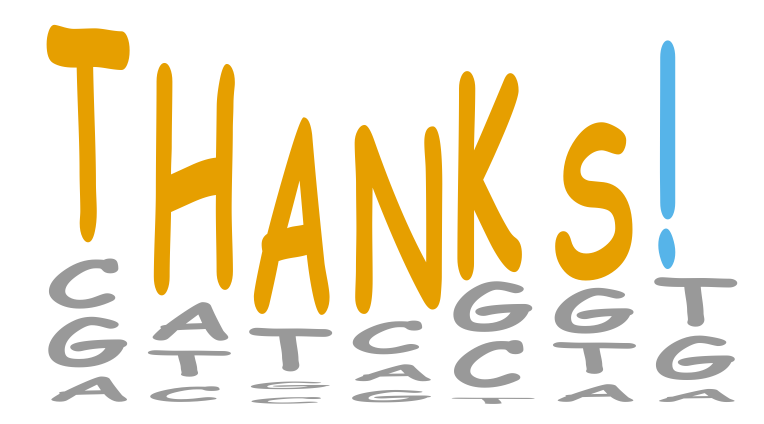 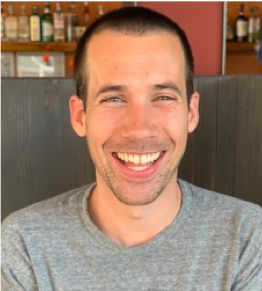 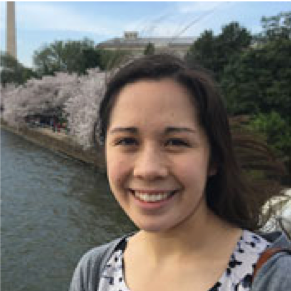 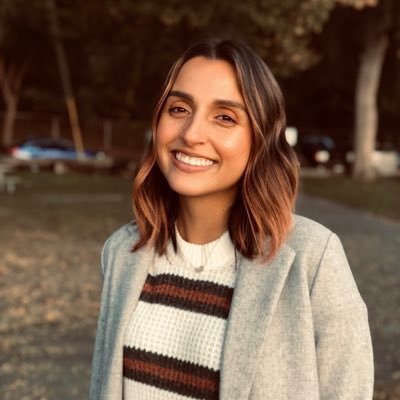 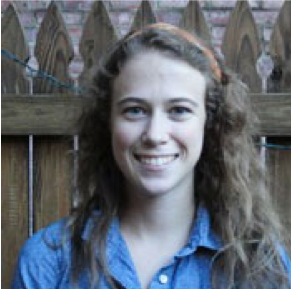 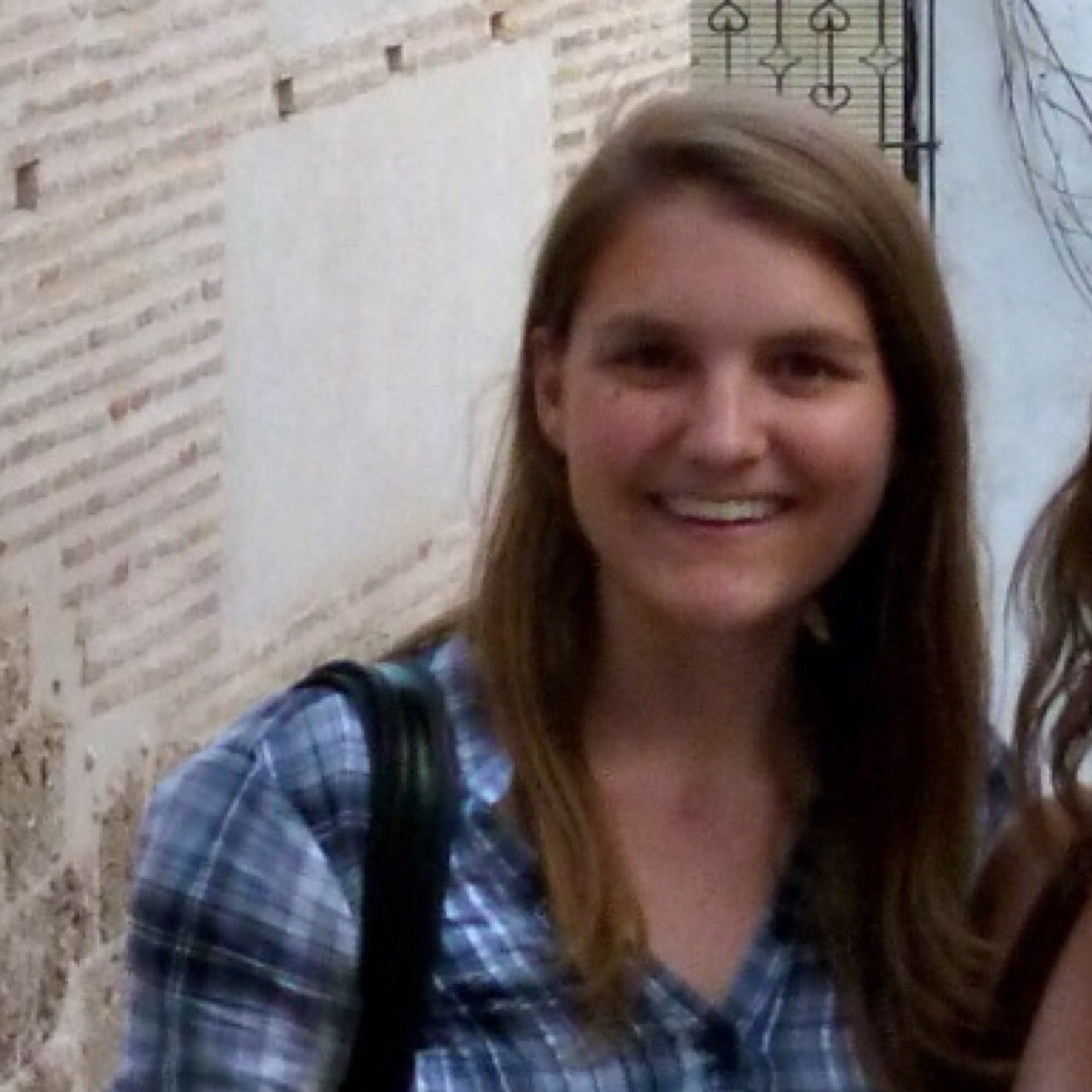 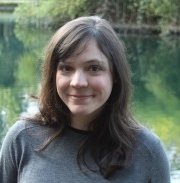