1. How does a web application work? 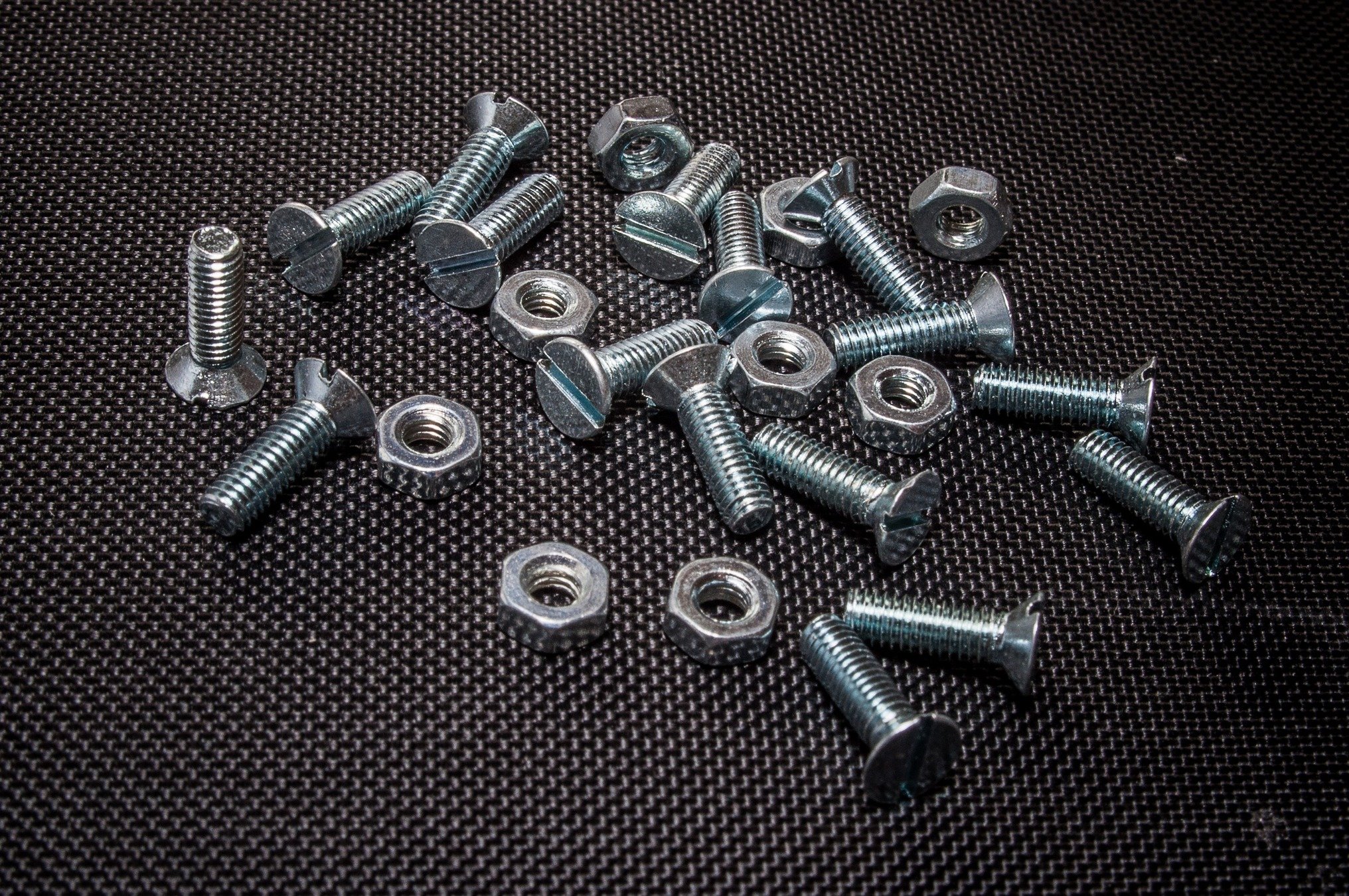 What is a web application?

The web application is a client-server software in which client runs a web browser. 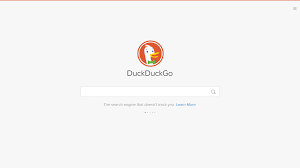 How does a web browser communicate?

How does web server handle a web request? 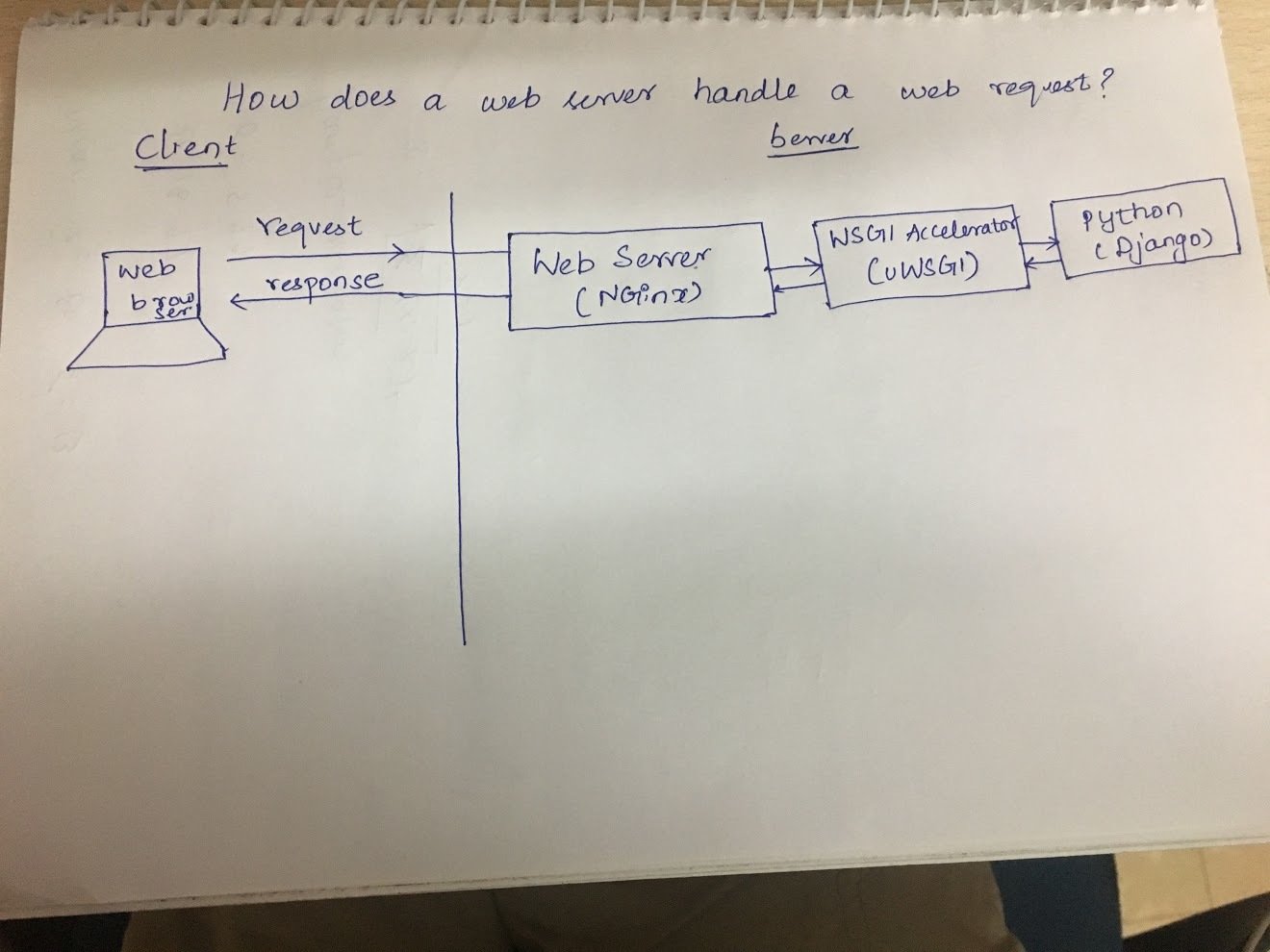 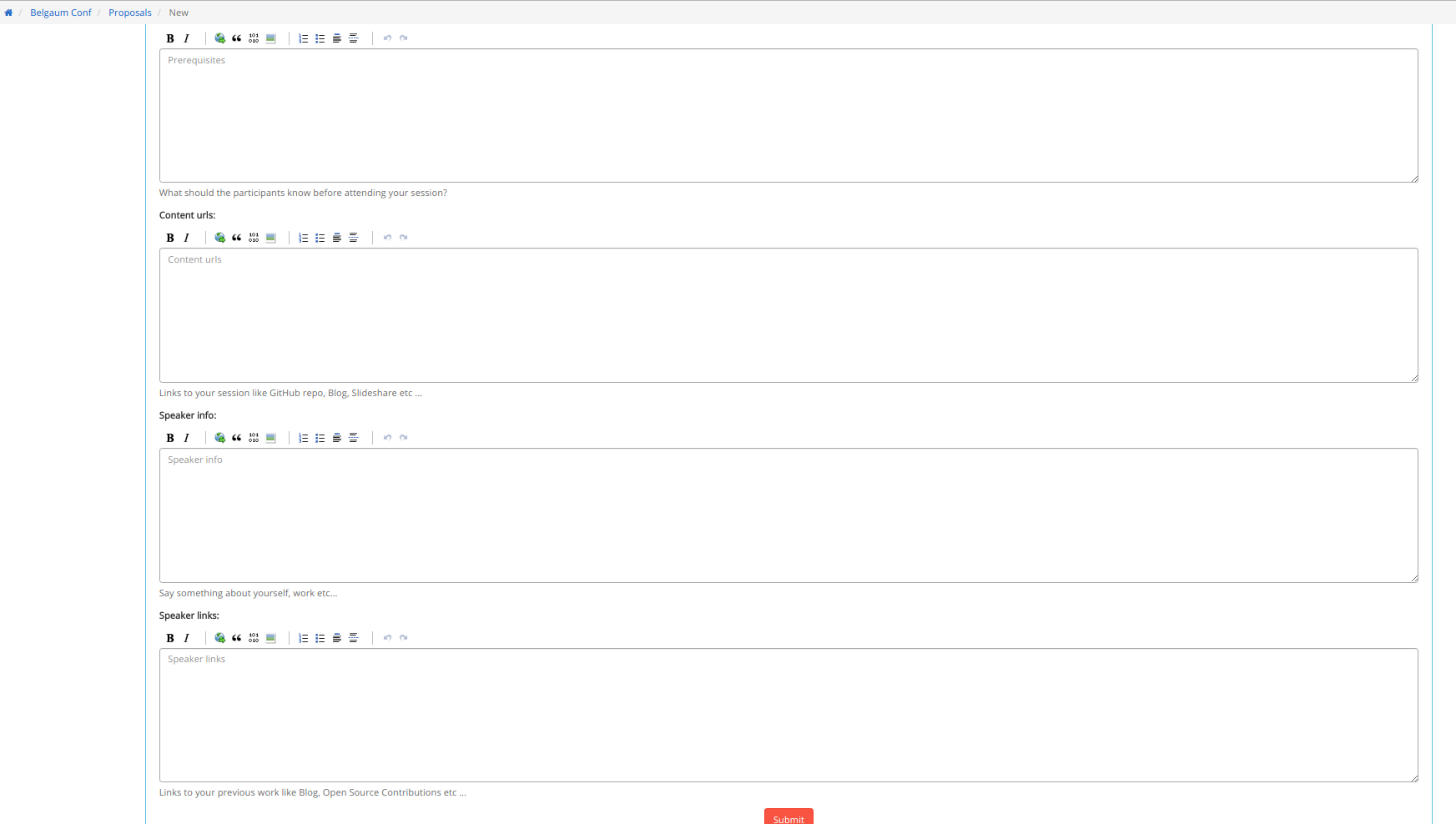 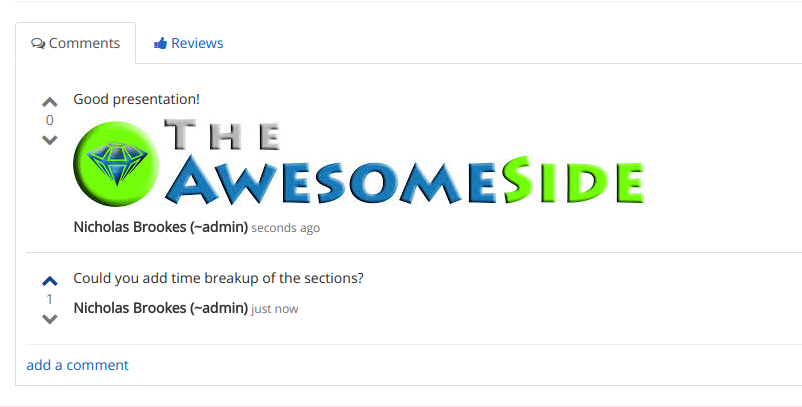 What is app dependencies? 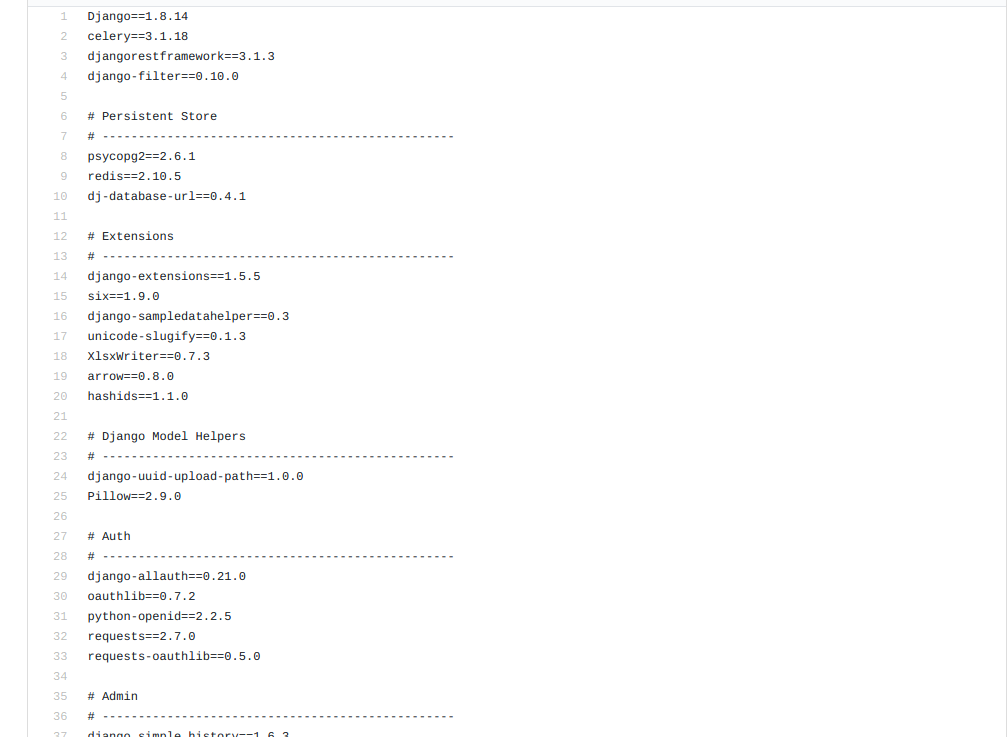 What was started as a hobby project, now became a full-time business! After constant effort in six months, fifty conferences uses the web app. What a feat! From one developer the team grew to five developers. Developers are churning features every day and deploying many times daily. The sys admin wants to spin up multiple machines. More work for sys admin :-(

What are the problems now? 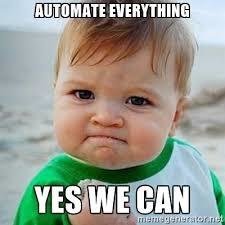 DevOps is a combination of software development and operations - Patrick Debois

What is continuous delivery?