A Web Worth of Data: Common Crawl for NLP

It's a non-profit that makes

freely accessible to anyone

Each crawl archive is billions of pages:


Data attempts to cover widest range of use cases

Google and Microsoft were the powerhouses

Goal: Democratize and simplify access to
"the web as a dataset"

Data powers the algorithms in our field

How can we have an even playing field for innovation without access to such data?
(Can you replicate work without the data..?)

The web is largely unannotated,
so how are people using it for NLP?

(a) Use extracted text for unsupervised algorithms

"Google has shared a deduplicated version ...
in limited contexts, but it was never publicly released."
-- N-gram Counts & Language Models from the Common Crawl (Buck et al.)

"The advantages of structured text do not outweigh the extra computing power needed to process them."
-- N-gram Counts & Language Models from the Common Crawl (Buck et al.)

Only 0.14% of the corpus was Finnish, yet yielded a useful corpus of 47GB.

Sentence level deduplication led to a removal of 80% of the English corpus, lower for other languages
(in line with Bergsma et al. (2010)) 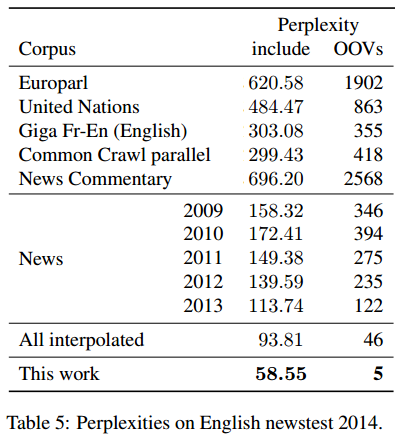 "...even though the web data is quite noisy even limited amounts give improvements." 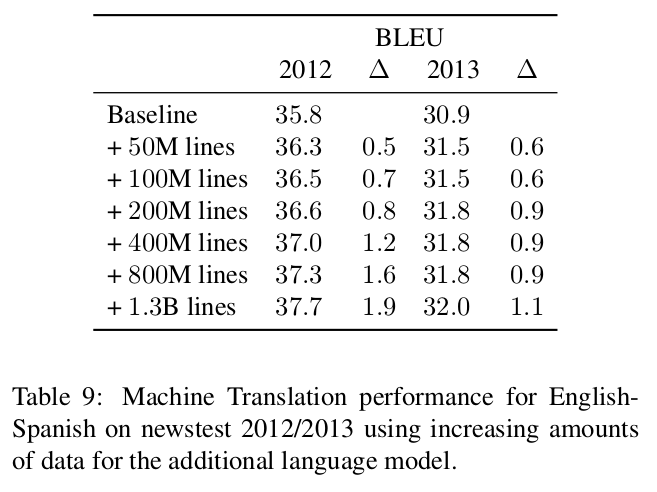 Project data was released at
http://statmt.org/ngrams 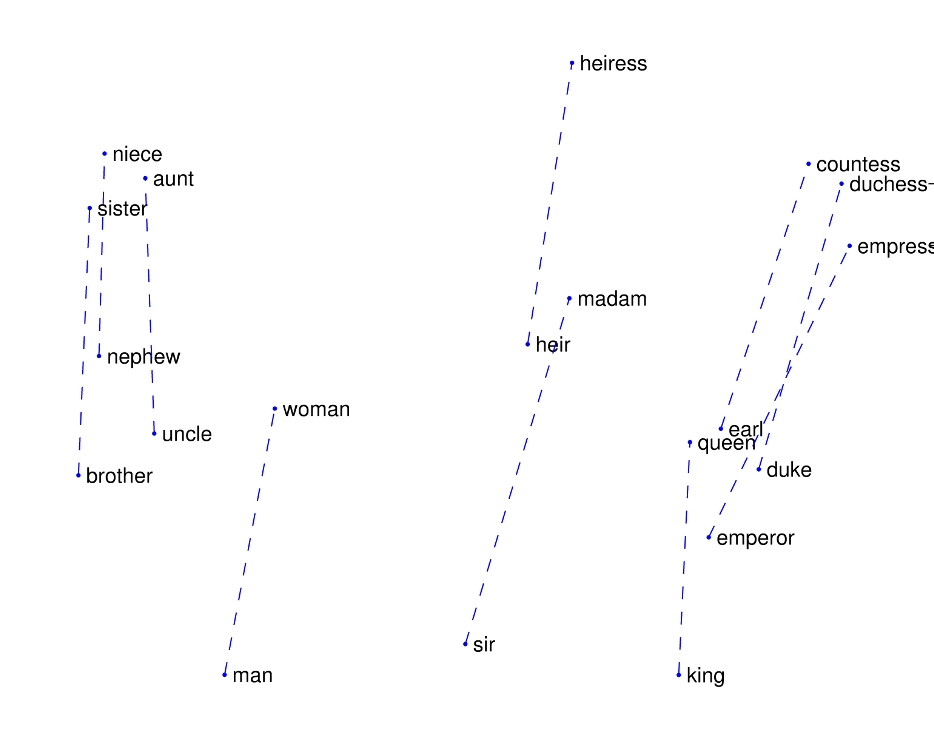 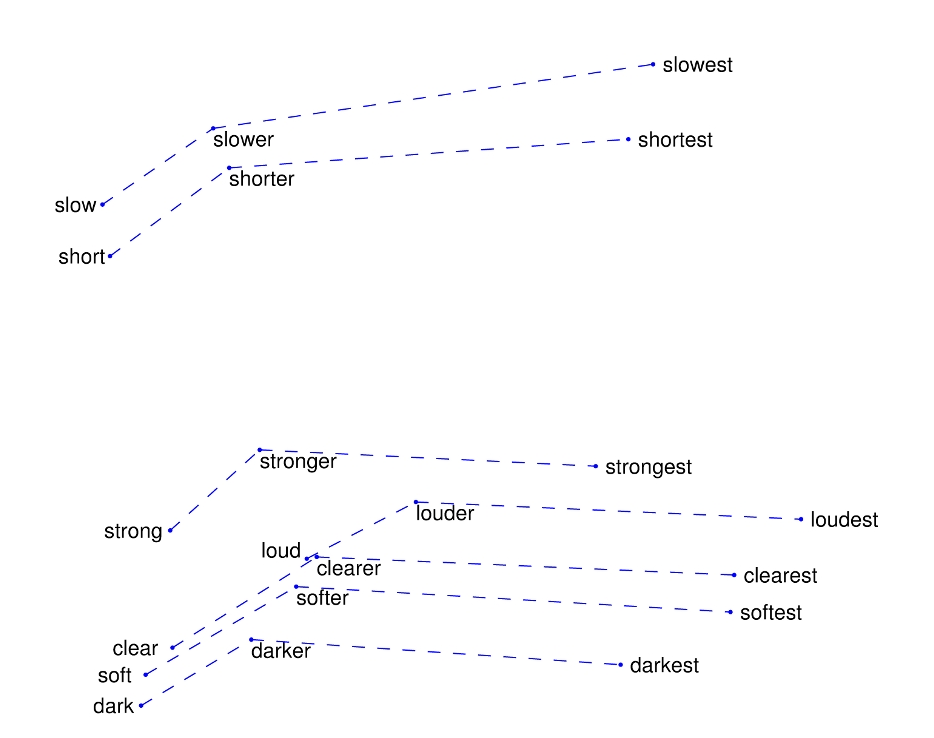 + Aim to keep them modern / up to date


Web tables as a source of gazetteers + relations

Only 1.3% of the original data was kept,
yet it still remains hugely valuable 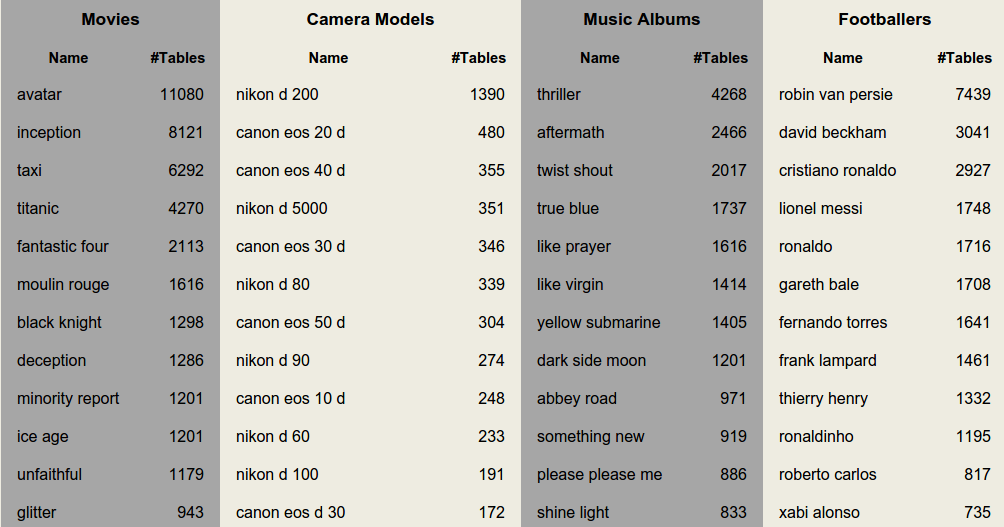 
Processed all text from URLs of the style:
website.com/[langcode]/

but both have very specific domains & genres.


"...resulting in improvements of up to 1.5 BLEU on standard test sets, and 5 BLEU on test sets outside of the news domain."

"Let's use Common Crawl to help match businesses from Yelp's database to the possible web pages for those businesses on the Internet."

More details (and full code) on Yelp's blog post:
Analyzing the Web For the Price of a Sandwich

Task: Find hyperlinks to Wikipedia from the web

Result: Dataset of over 36 million links

and a million more use cases!

Open data is catching on!

Even playing field for academia and industry

Use knowledge base of facts or simple sentences:
"Mozart was born in 1756."

A Web Worth of Data: Common Crawl for NLP