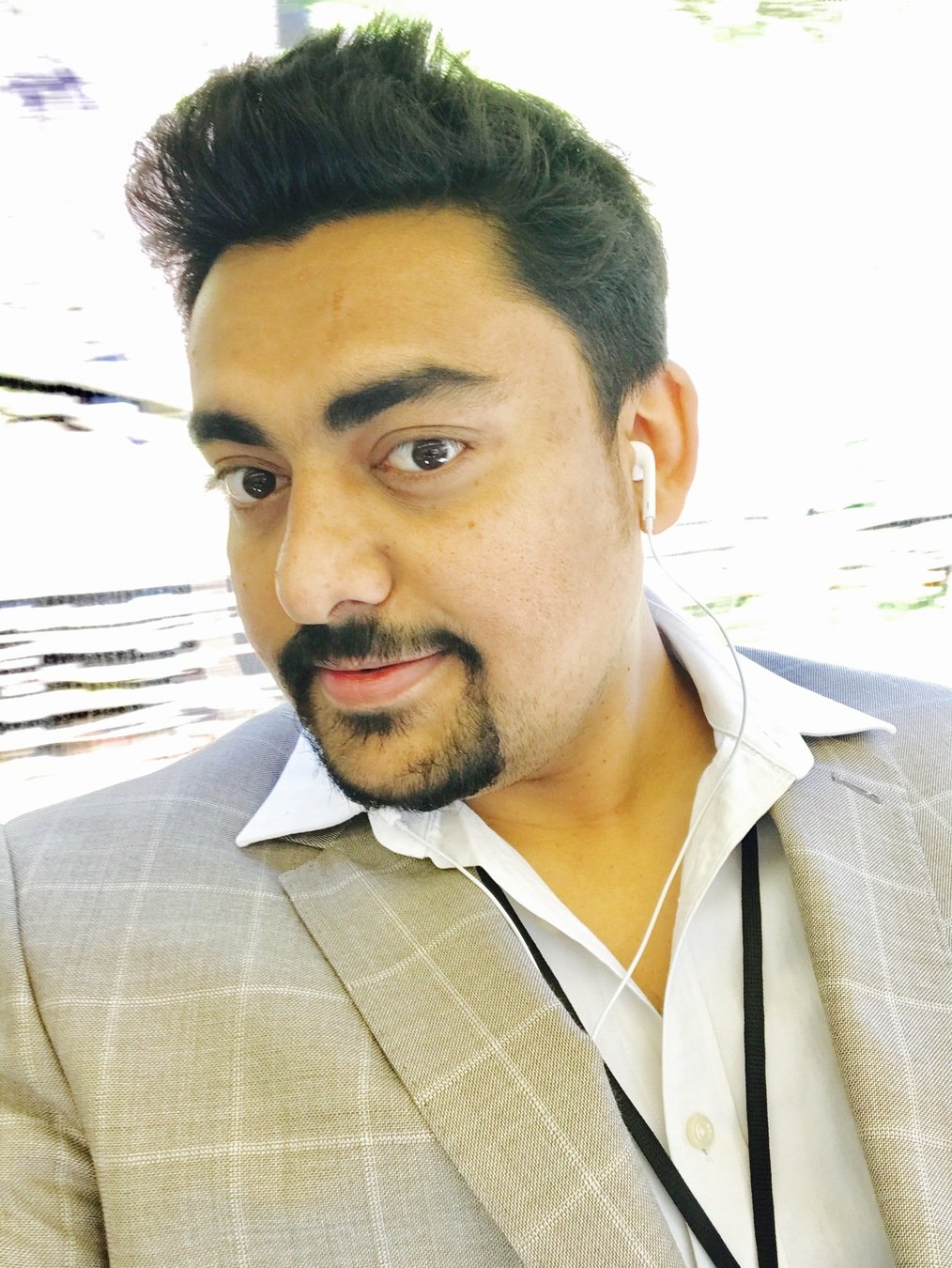 No Debate: Git is one of the most brilliant pieces of software ever written! 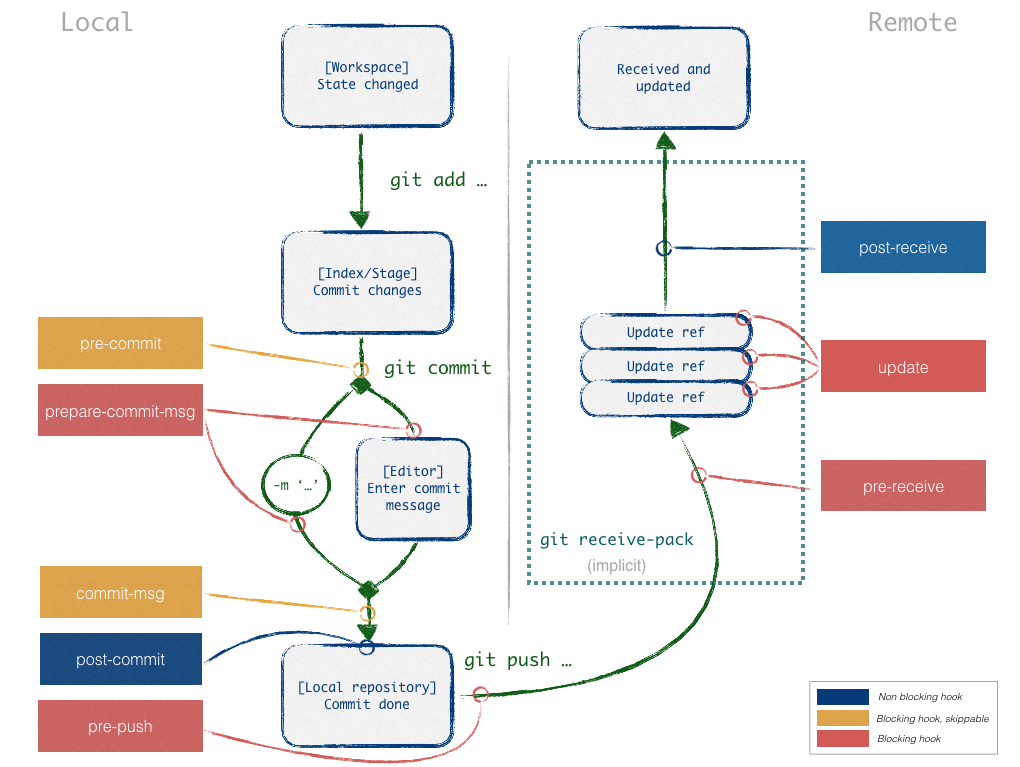 Talisman can be installed and used in one of the following ways:

Talisman can be set up as either a pre-commit or pre-push hook on the git repositories.

Disclaimer: Secrets creeping in via a forced push in a git repository cannot be detected by Talisman. A forced push is believed to be notorious in its own ways, and I suggest git repository admins to apply appropriate measures to authorize such activities. 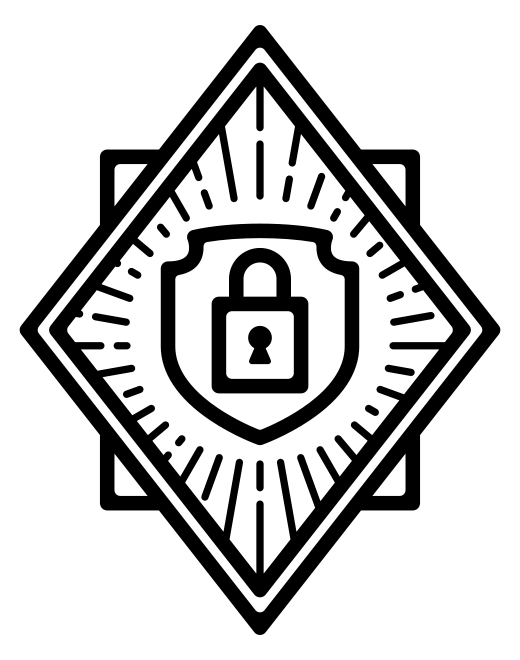 If you're really sure you want to push that file, you can configure it into the .talismanrc file in the project root. The contents required for ignoring your failed files will be printed by Talisman on the console immediately after the Talisman Error Report:

Entering this in the .talismanrc file will ensure that Talisman will ignore the danger.pem file as long as the checksum matches the value mentioned in the checksum field.

skip or bypass a pre-commit hook in git