I am Alex Rodriguez 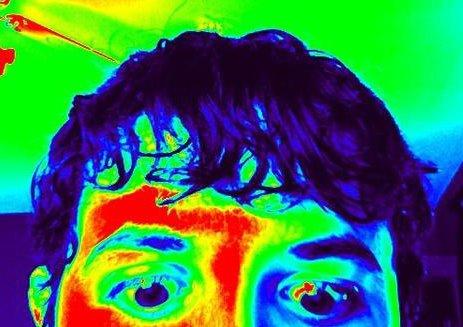 I work at Integrity as a Project and Engineering Lead 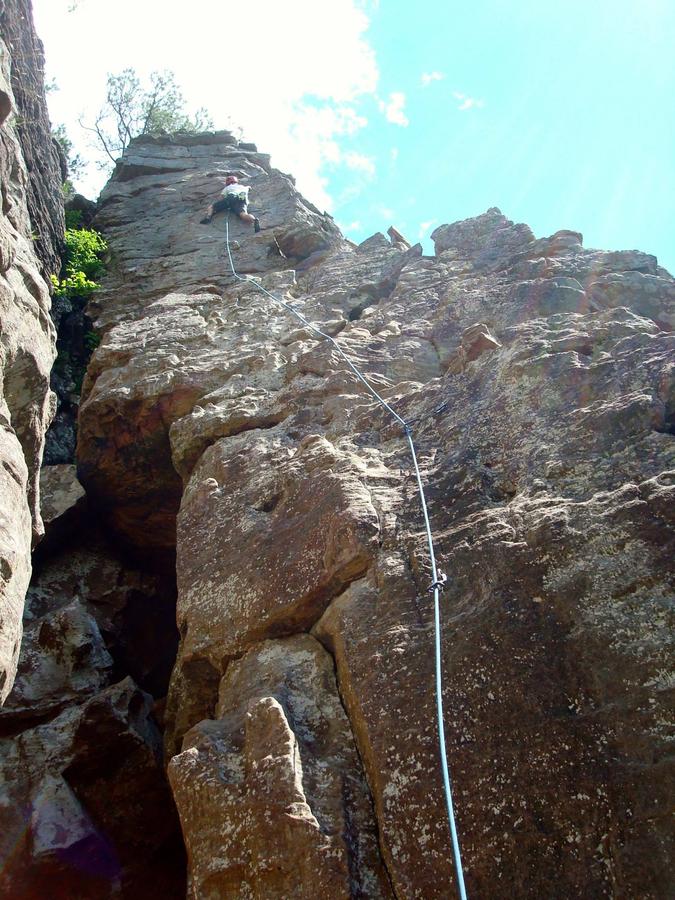 This is my dog Dexter... 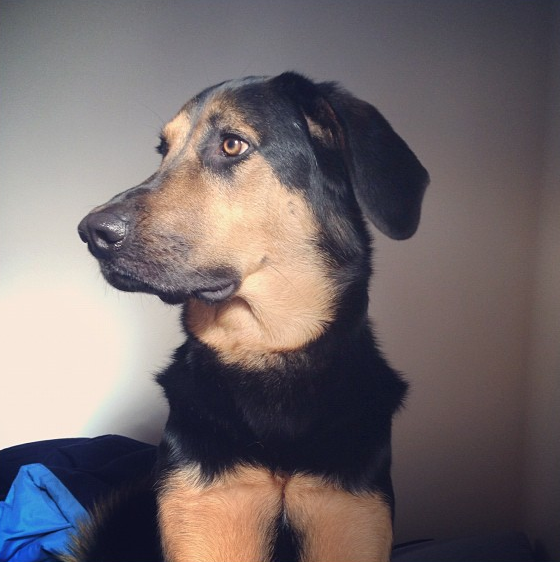 What is your name?

Where do you work?

What kind of programming experience do you have?

What are you looking to get out of this class?

To learn jQuery, we must learn JavaScript...

JavaScript is a prototype-based scripting language with dynamic typing and has first-class functions.

This allows us to dynamically infer the types of objects, instead of forcing you to define them, and then enforce those types when the program runs in the interpreter.

In JavaScript, we define a variable with the keyword var, instead of a type like int or char. We don’t know the type of this variable and we don’t need to until we actually want to access it.

Some of the main differences:

jQuery is a fast, small, and feature-rich JavaScript library. It makes things like HTML document traversal and manipulation, event handling, animation, and Ajax much simpler with an easy-to-use API that works across a multitude of browsers. With a combination of versatility and extensibility, jQuery has changed the way that millions of people write JavaScript.

Find something, then do something... 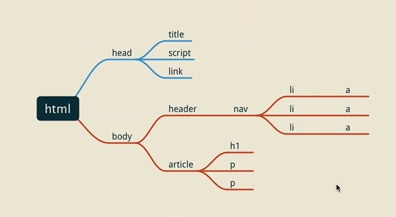 Issues with the DOM

Each browser has a slightly different DOM interface... 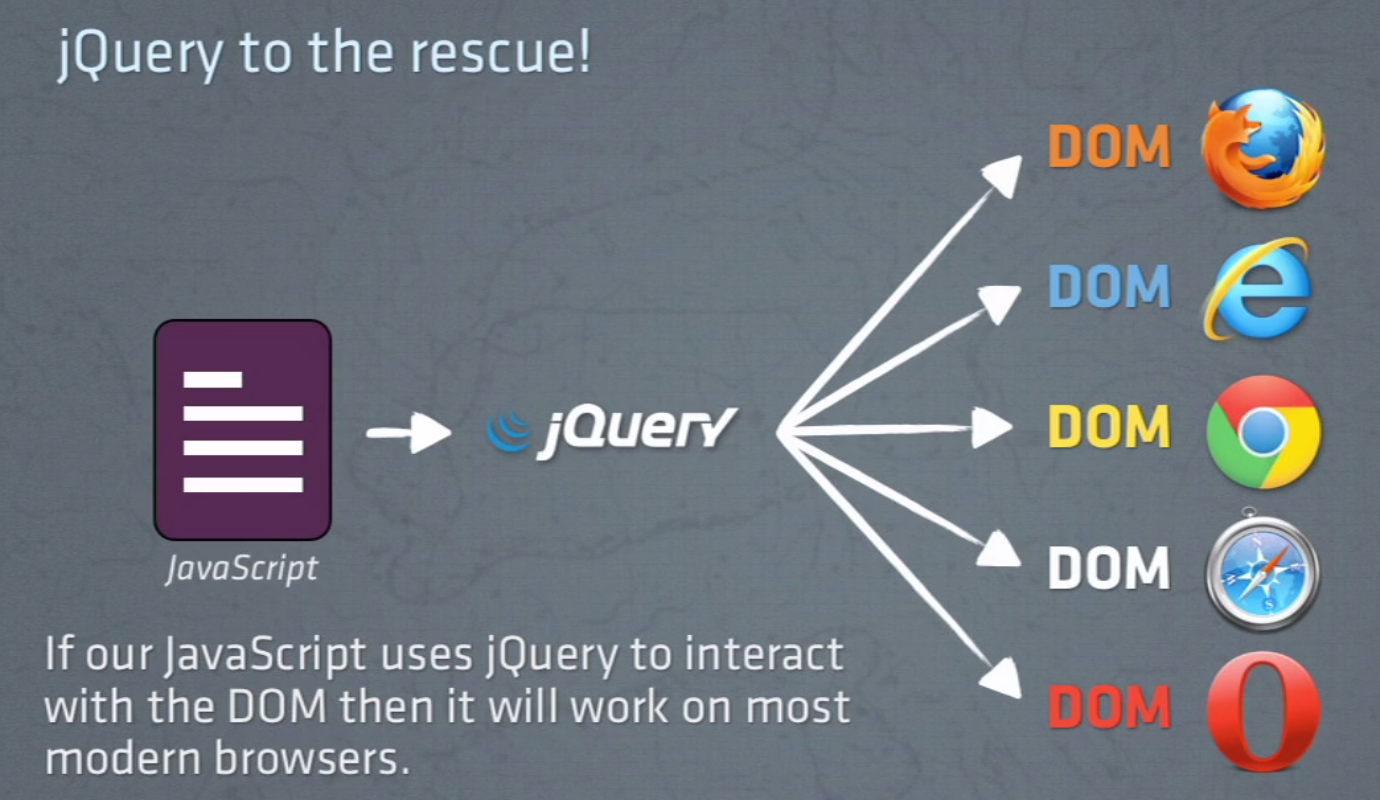 How jQuery accesses The DOM


Getting Started with jQuery

jQuery uses Sizzle, an engine also created by the jQuery Foundation (but available as a standalone) to use as it's selector engine.

With jQuery you can query the DOM using the CSS selectors that we’re already familiar with...

Returns a single Node of the DOM.

The difference between jQuery and native JavaScript when using selectors like these, is that they return a NodeList that you then have to deal with.
jQuery takes care of all this for you, covering up what's really happening...

As easy as the ID and class selector, the tag name selector returns a NodeList too!

Some things to note...

Does My Selection Contain Any Elements?

Once you've made a selection, you'll often want to know whether you have anything to work with.
A common mistake is to use:

This won't work. When a selection is made using $(), an object is always returned, and objects always evaluate to true. Even if the selection doesn't contain any elements, the code inside the if statement will still run.

The best way to determine if there are any elements is to test the selection's .length property, which tells you how many elements were selected.

If the answer is 0, the .length property will evaluate to false when used as a boolean value:

At this point, we know that we can search, or query the DOM using the CSS selectors that we’re already familiar with, but what about moving around the DOM after we've made a selection?

Traversing can be broken down into three basic parts: parents, children, and siblings.

The methods for finding the parents from a selection include .parent(), .parents(), .parentsUntil(), and .closest()
http://codepen.io/arod2634/debug/sfcew