Licensing for the biodata scientist. Presentation to the Moore Lab. 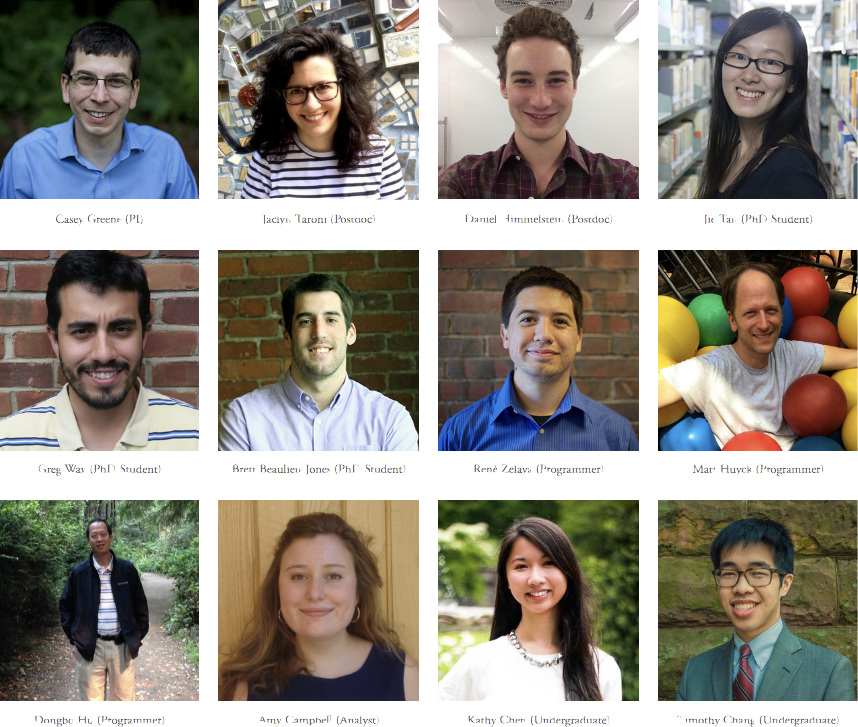 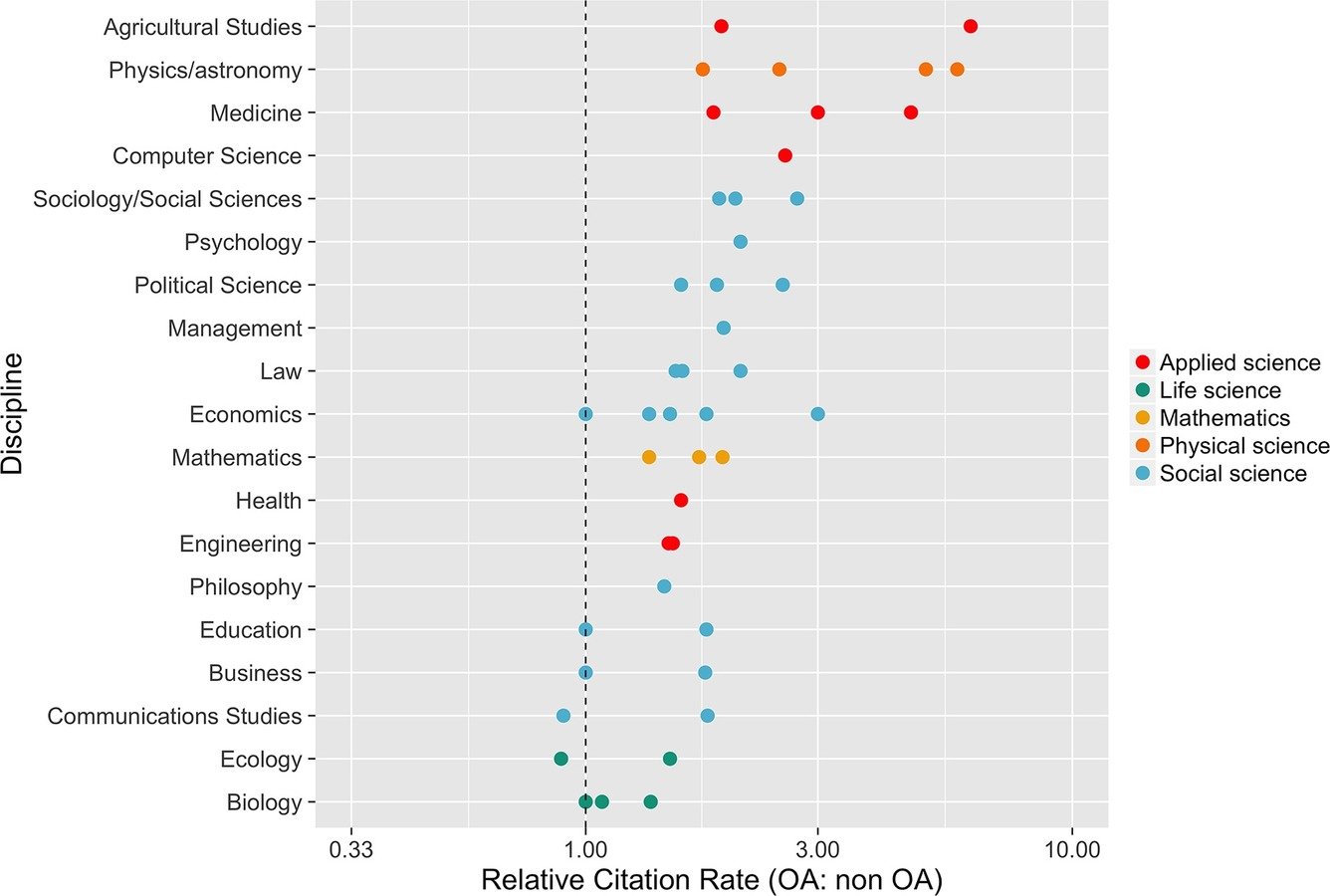 What if your work is submitted to a subscription journal? 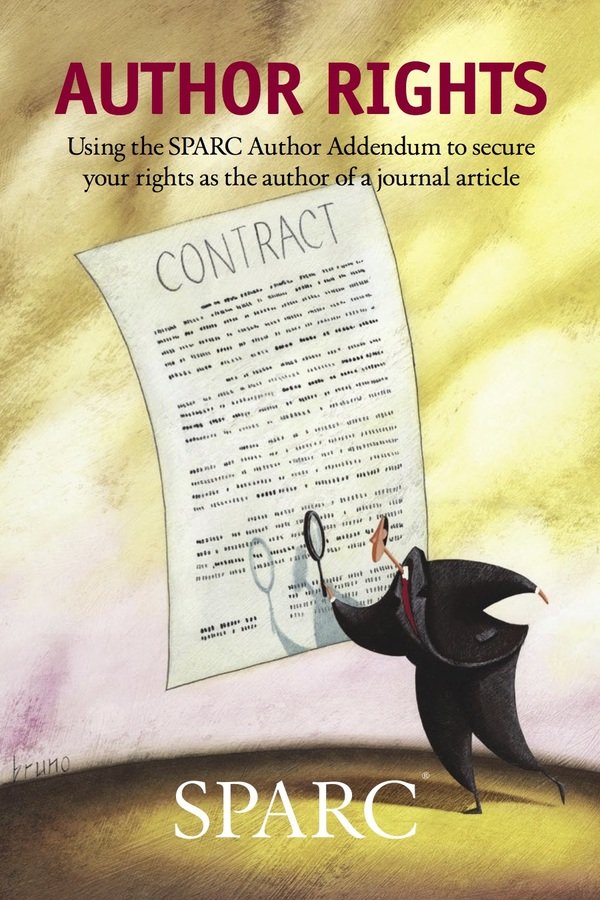 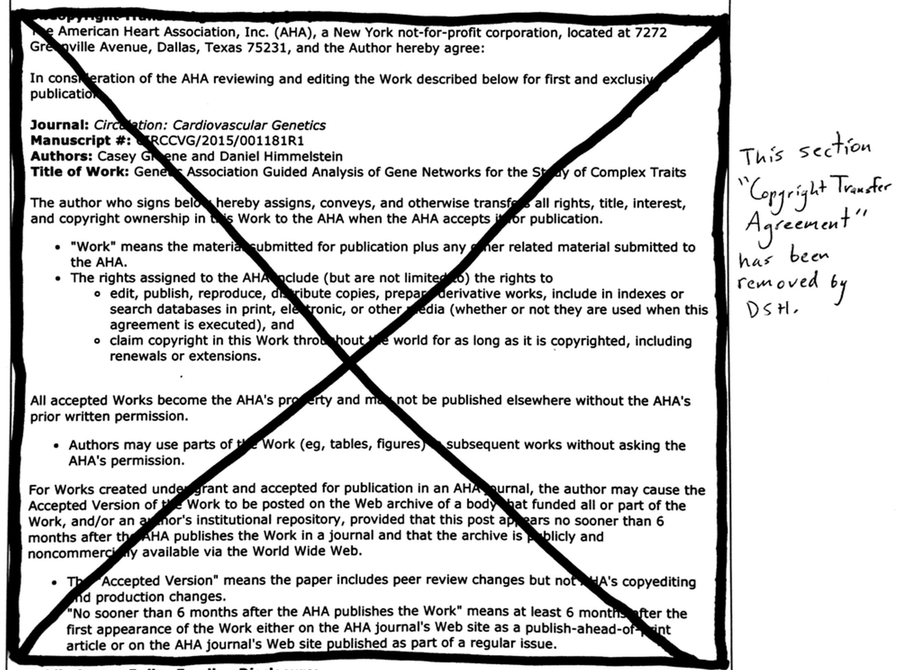 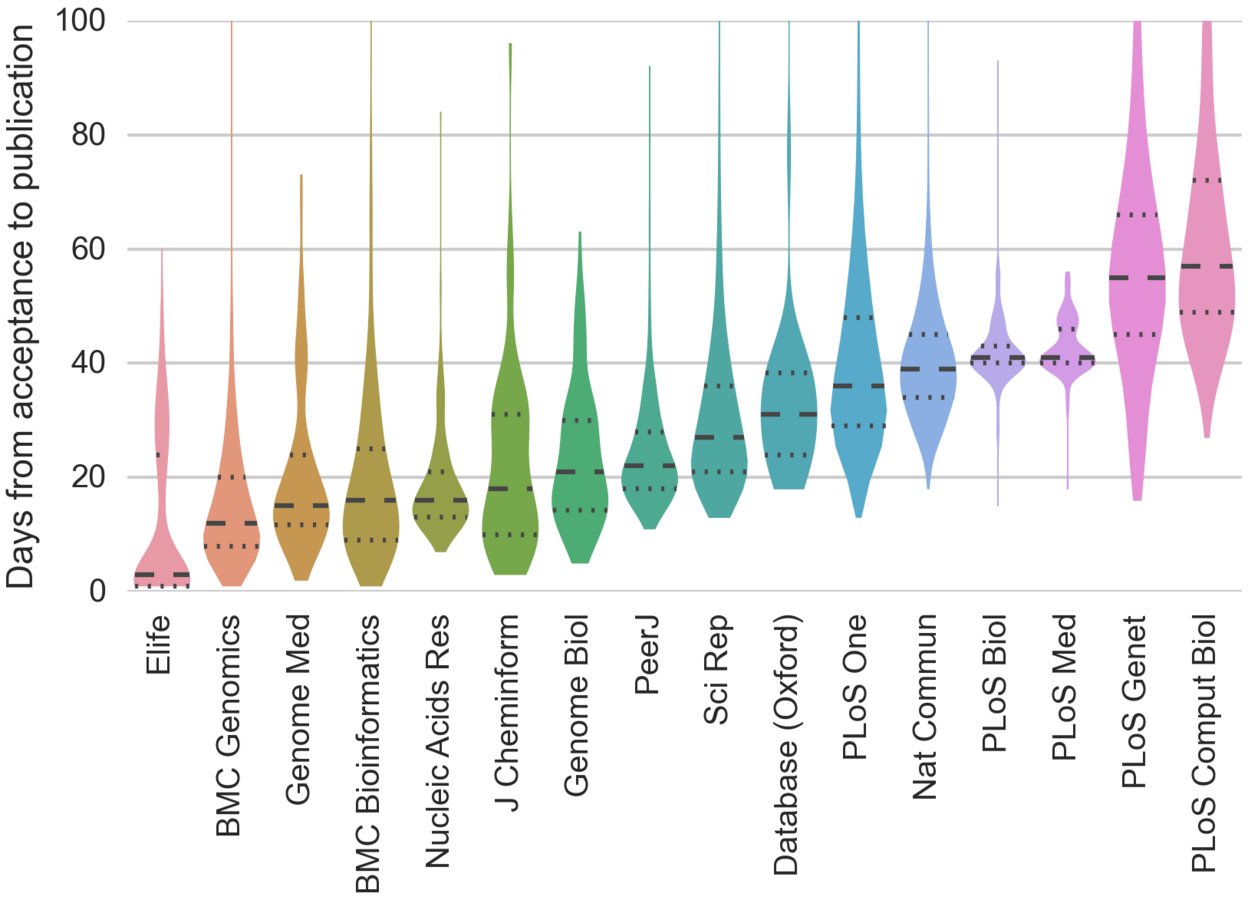 Publication delays at PLOS and 3,475 other journals 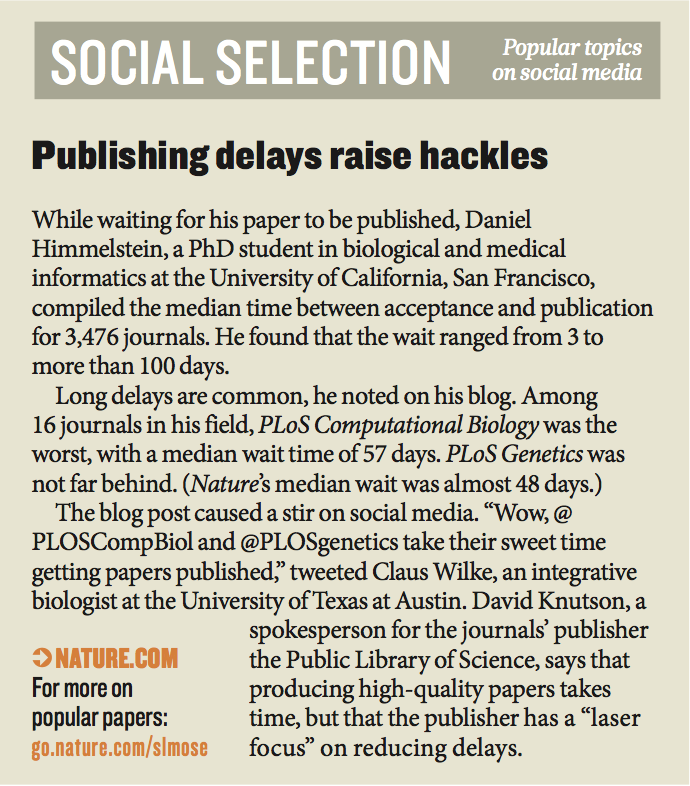 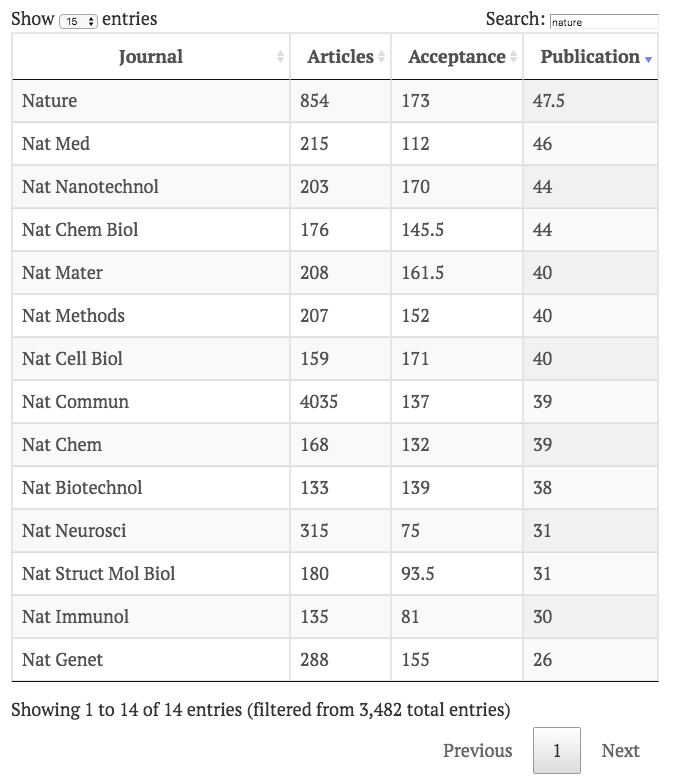 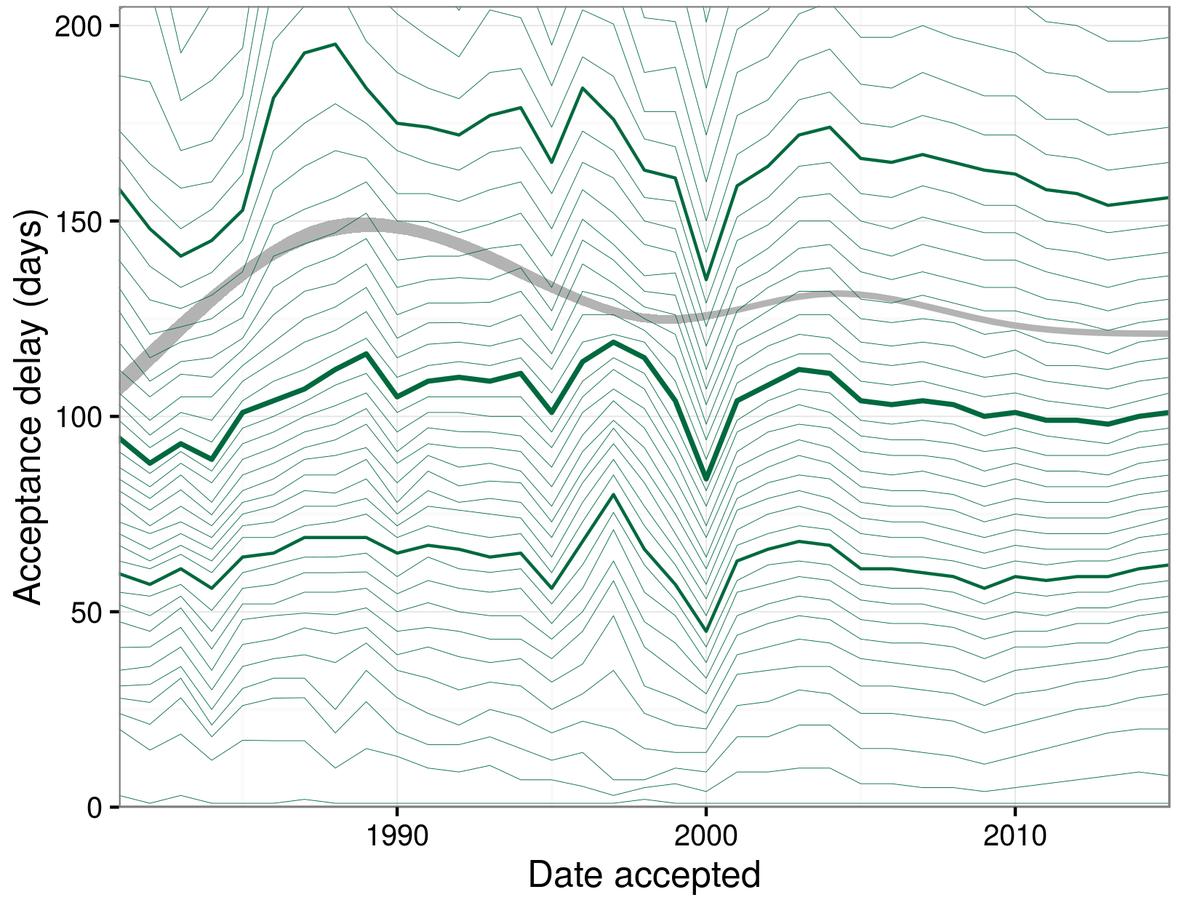 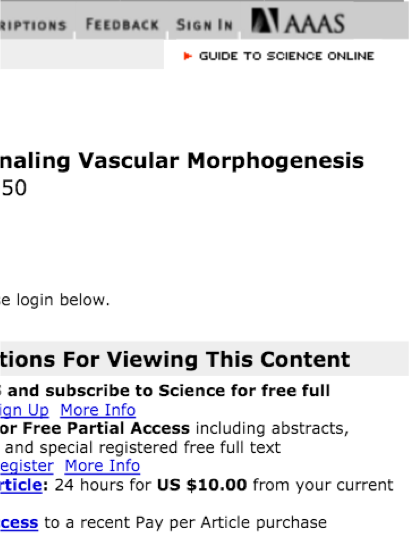 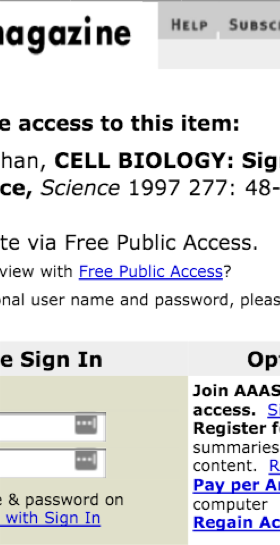 The history of publishing delays 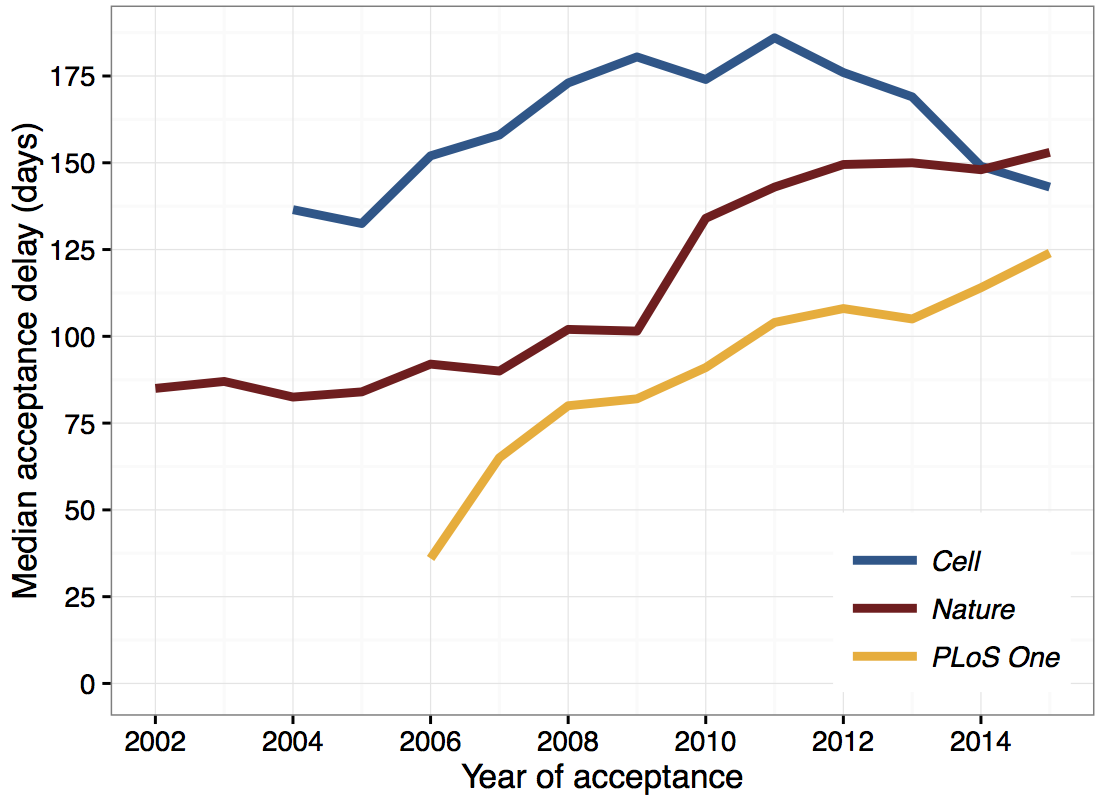 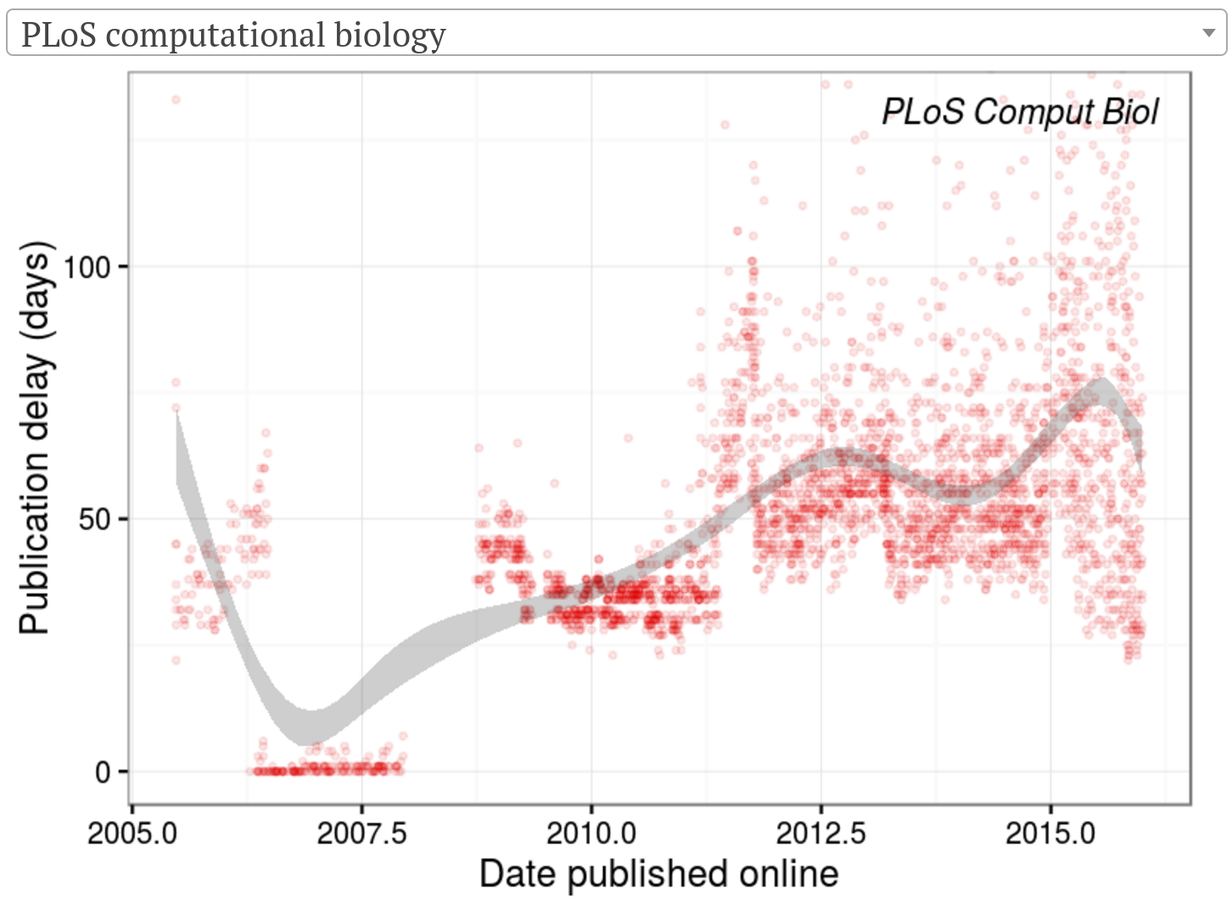 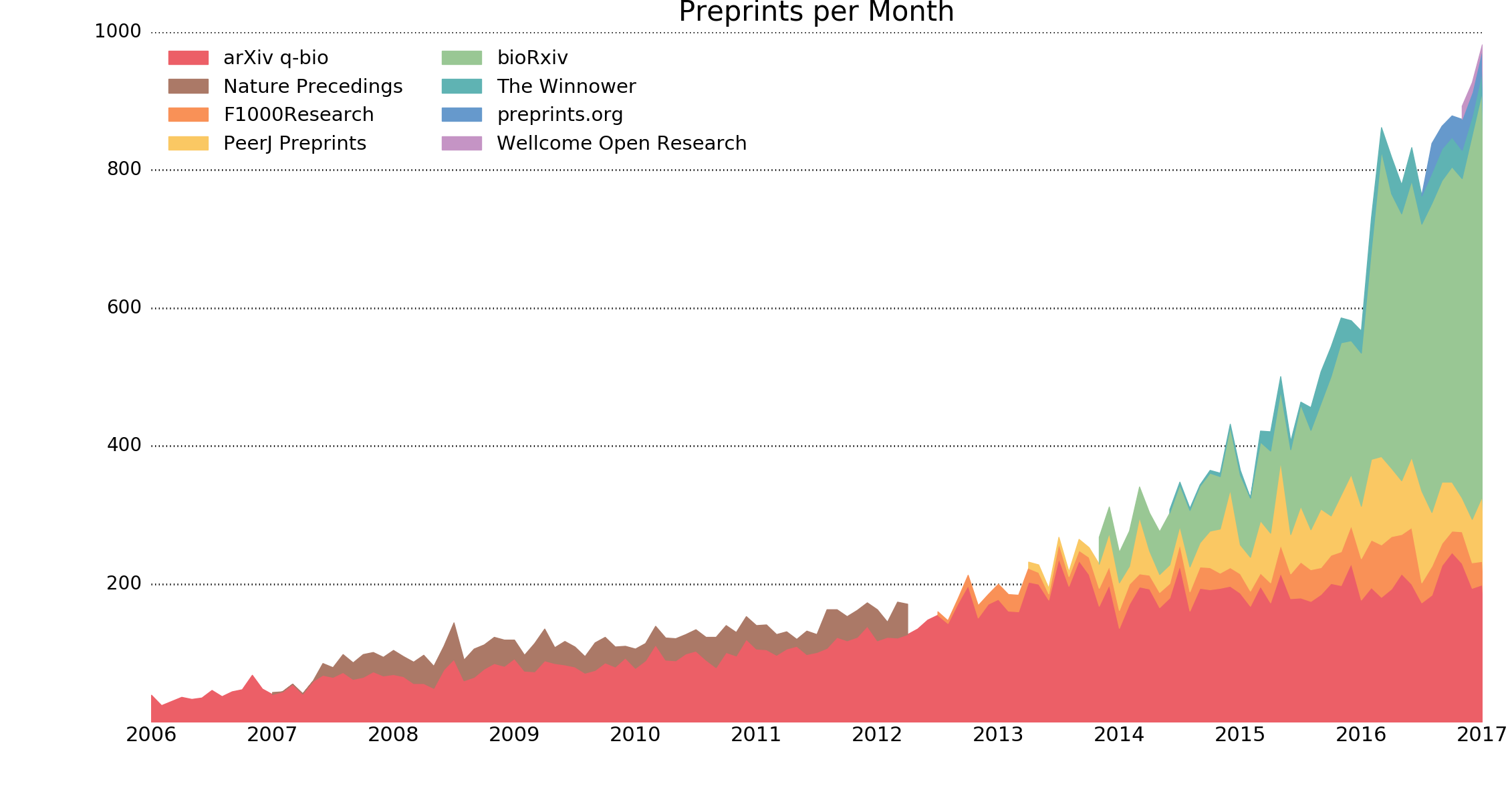 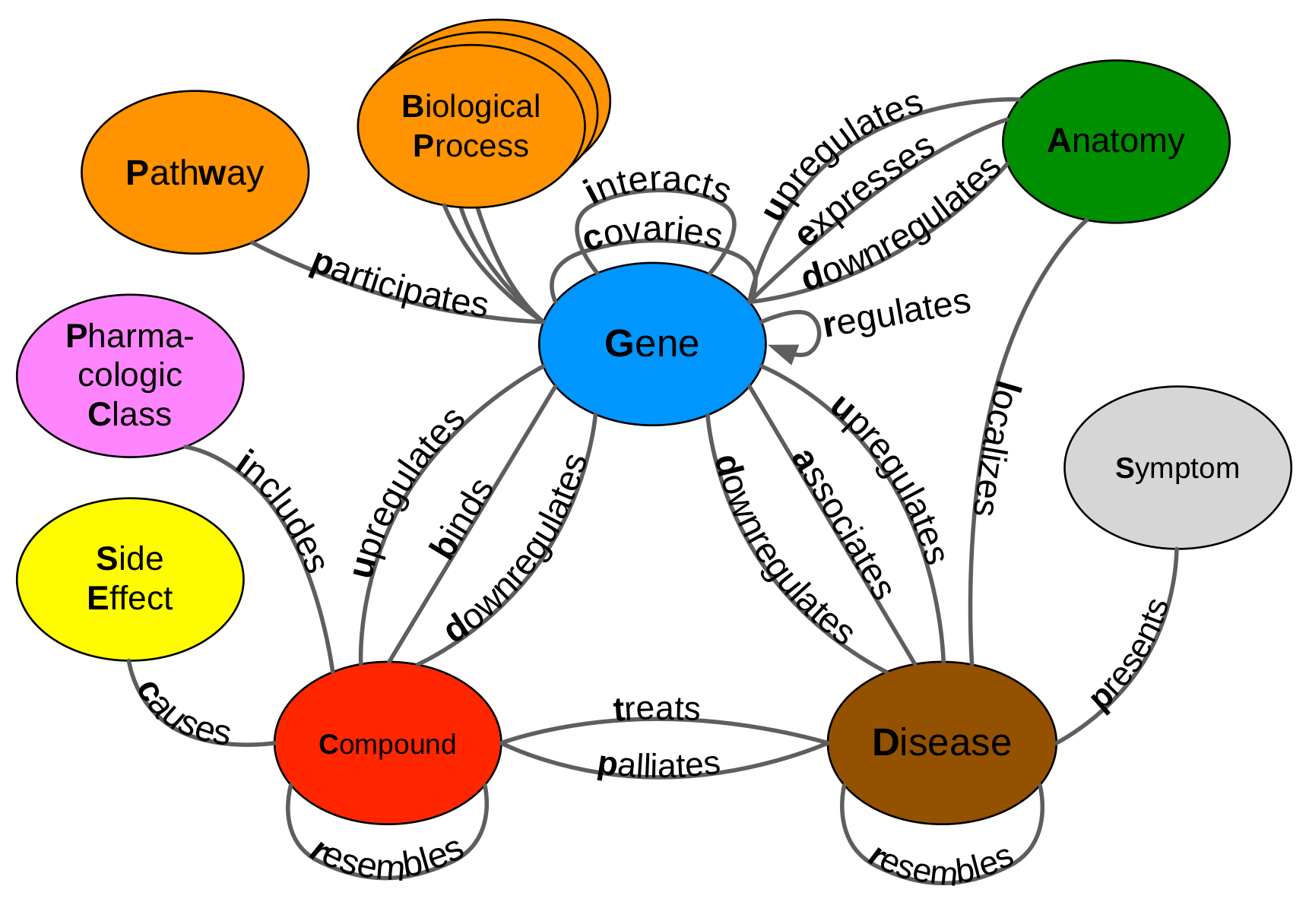 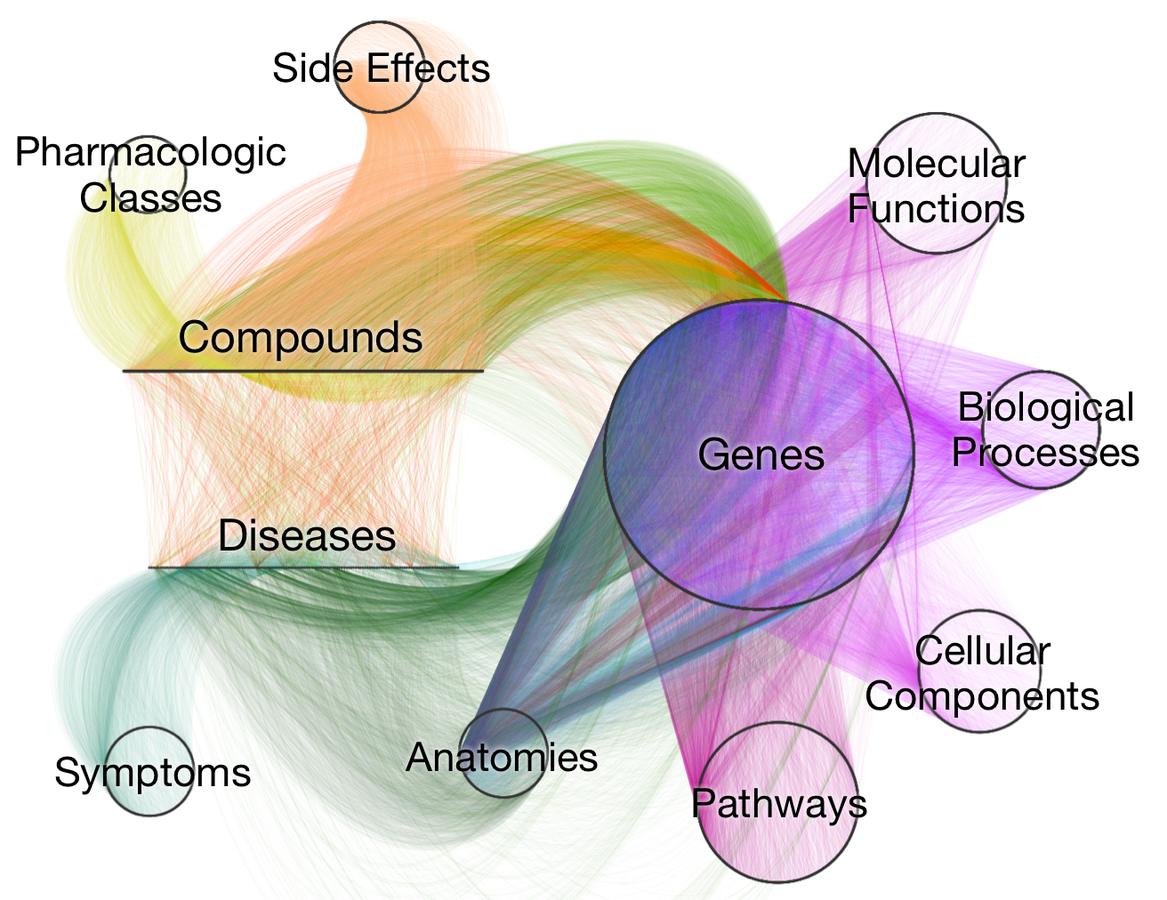 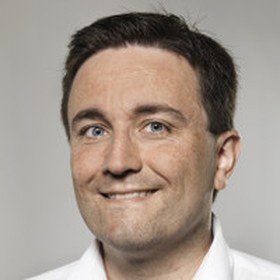 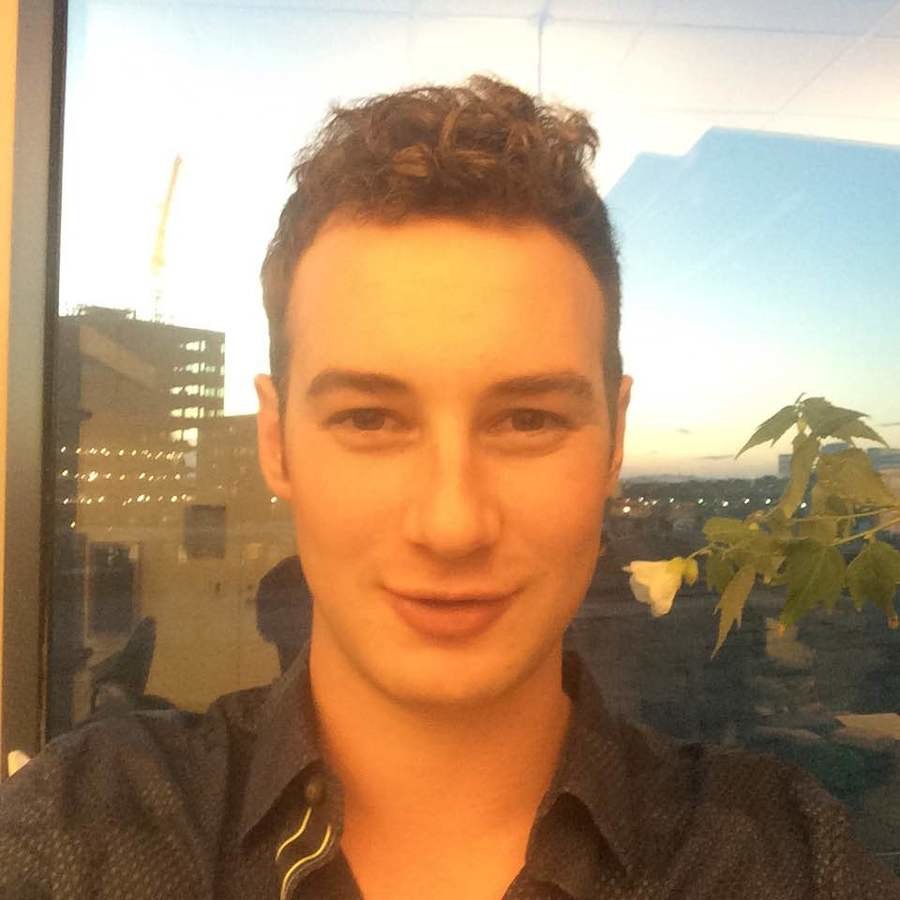 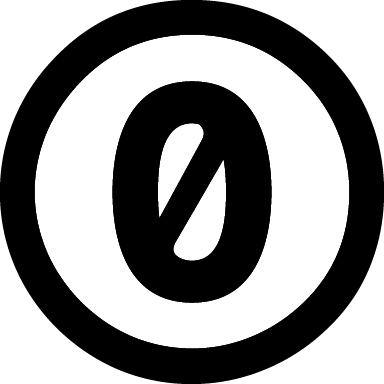 release data under an open license

Open Source
the licensing of software

What happens if your software doesn't have a license?

When you make a creative work (which includes code), the work is under exclusive copyright by default. Unless you include a license that specifies otherwise, nobody else can use, copy, distribute, or modify your work without being at risk of take-downs, shake-downs, or litigation. Once the work has other contributors (each a copyright holder), “nobody” starts including you. 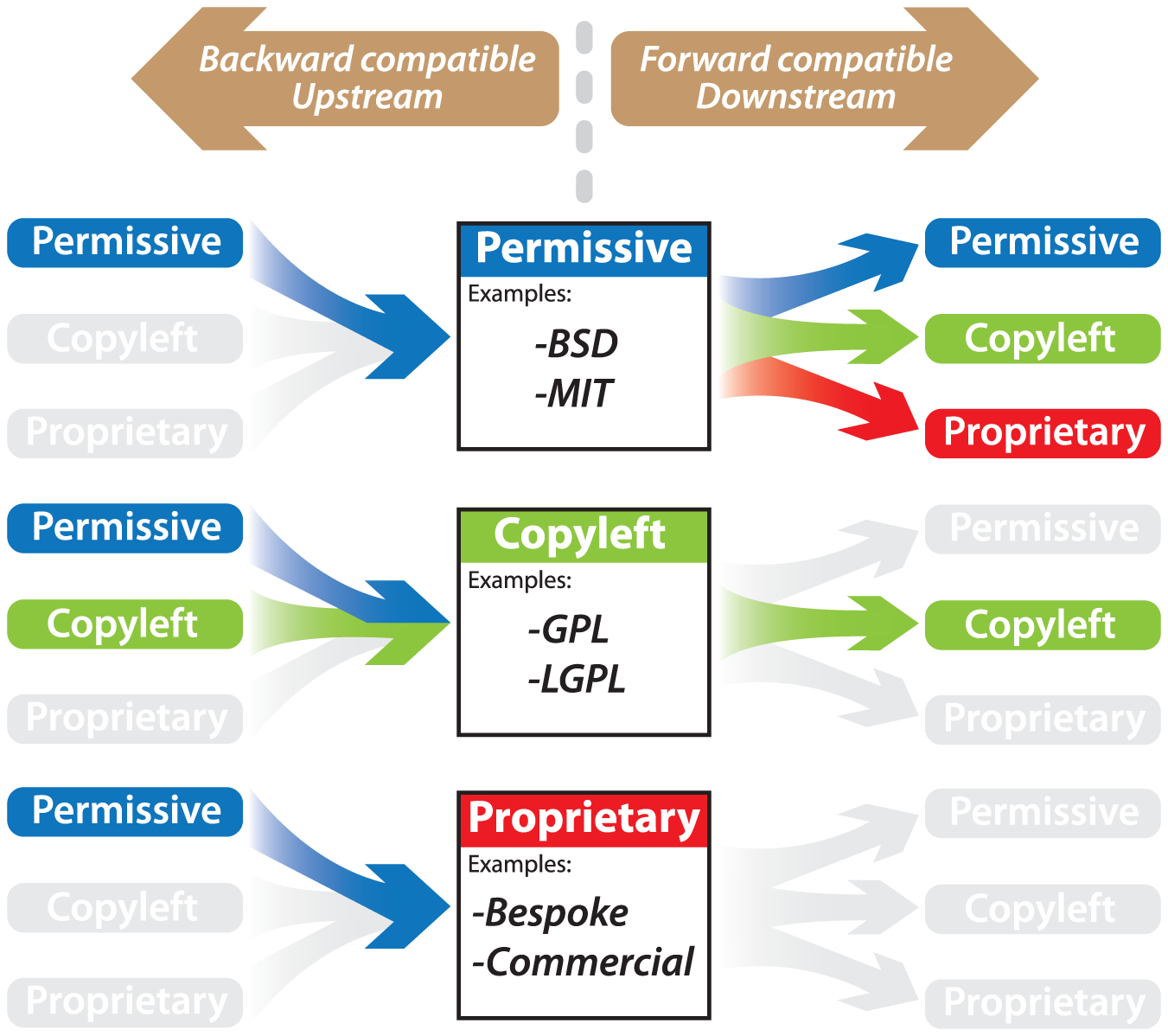 In instances where upstream inputs are used that restrict the licensing of project outputs beyond the aforementioned guidelines, the most permissive licensing option possible will be applied. However, no inputs will be incorporated that prevent original software from being released under an Open Source Initiative (opensource.org) approved license or prevent original non-code content from being released under an Open Definition (opendefinition.org) conformant license.

Source code will be made available on a publicly accessible version control system, such as GitHub. Prior to submission of project manuscripts to a journal, all related outputs will be made publicly available under the aforementioned licensing guidelines and deposited to persistent archives. Currently, the group uses Zenodo for code repositories, figshare for datasets, and bioRxiv for preprints, however the group may transition to alternatives if other options become more suitable during the course of the grant. 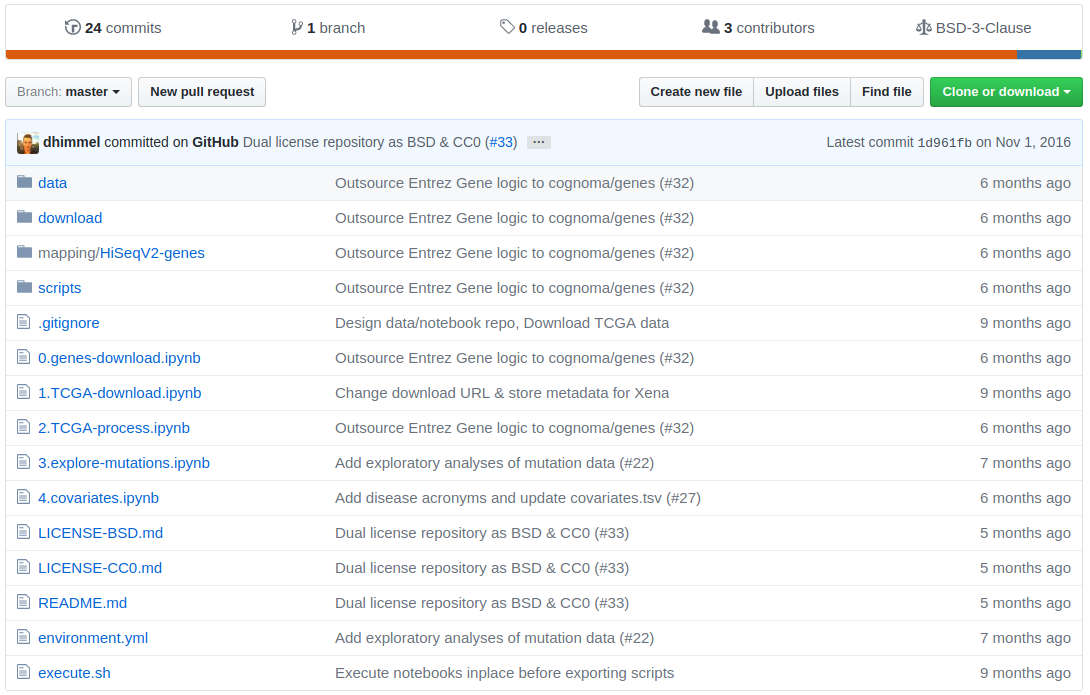 Licensing for the biodata scientist: Presentation to the Moore Lab