John Green, born in 1977, is an American author, producer, actor, vlogger and educator.

He has written seven novels for young adults so far. The Fault in our Stars is Greens sixth novel and it debuted as number one on the New York Times best sellers List in 2012.

In 2014 the book was turned into a movie starring Shailene Woodley as Hazel Grace and Ansel Elgort as Augustus. John Green actually appears briefly in the movie playing a little girls father. 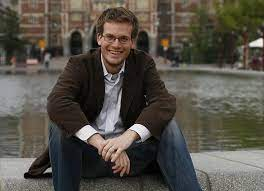 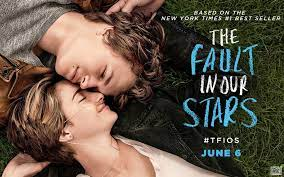 Hazel has lived with terminal cancer for years and has accepted that fact that she will eventually die from it. She is forced by her mother to join a cancer support group for kids and that's where she meets Augustus. A cancer survivalist himself, August has a unique way of looking at life, and Hazel is instantly attracted to him.

Hazel describes herself as a grenade who is going to detonate when she dies and inevitable hurt the people closest to her. She is worried about how her parents will handle it and is also reluctant to let Augustus get close to her for the same reason.

Hazel: A seventeen-year-old girl with thyroid cancer which has spread to her lungs. Hazel is a thoughtful and considerate person with an analytic mind. She does not want to cause harm to the people close to her, but is aware that her death will do so.

Augustus: A seventeen-year-old boy who has survived cancer by amputating one of his legs. In contrast to Hazel, he is convinced that you should leave the world with a bang. But underneath his confident and big personality is a boy who is just as scared as Hazel of what might come. 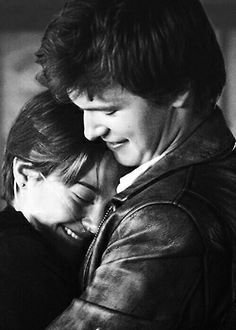 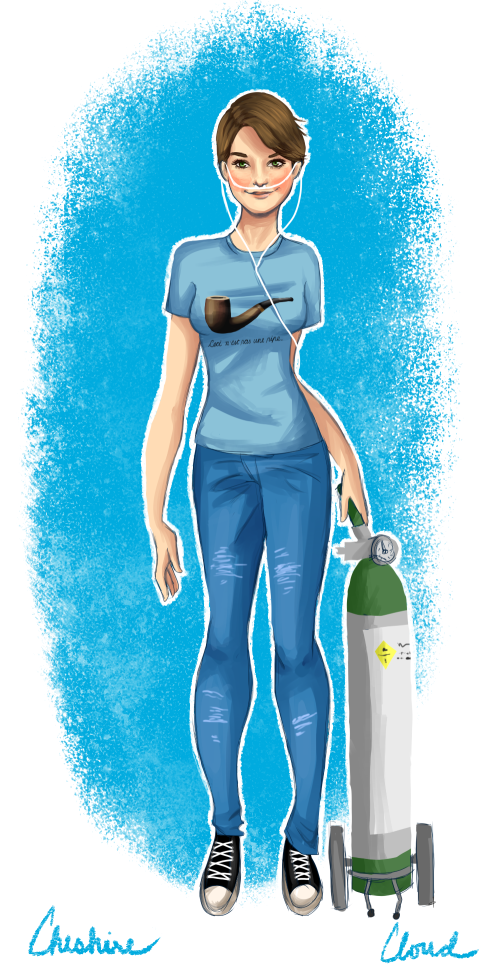 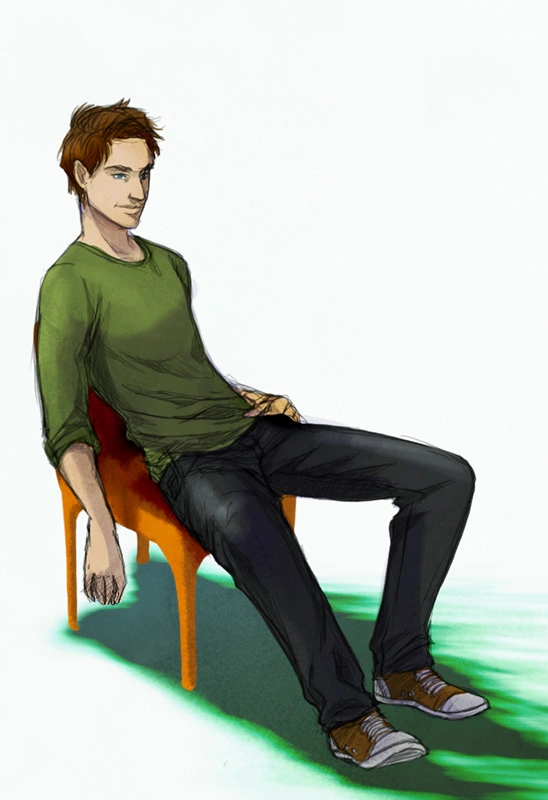 During this time we listen respectfully. If you have to leave to use the bathroom etc, do it quietly. Don't disturb the rest of the Group.

We need to set up a few ground rules.

Gives you definitions of words

Gives you Words grouped together by similarity of meaning

English is a language with a lot of history!

A cordial reception - A hearty welcome

Vain would I fathom

I was very angry.

I was super angry.

How do you tell this grand mother

that you are angry? 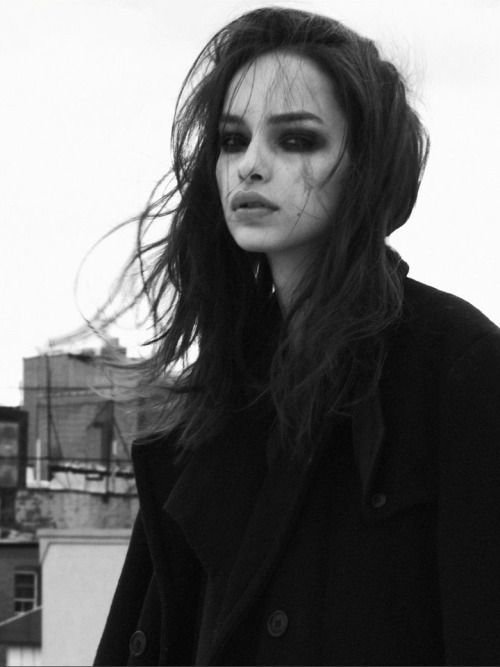 How do you tell your best friend? 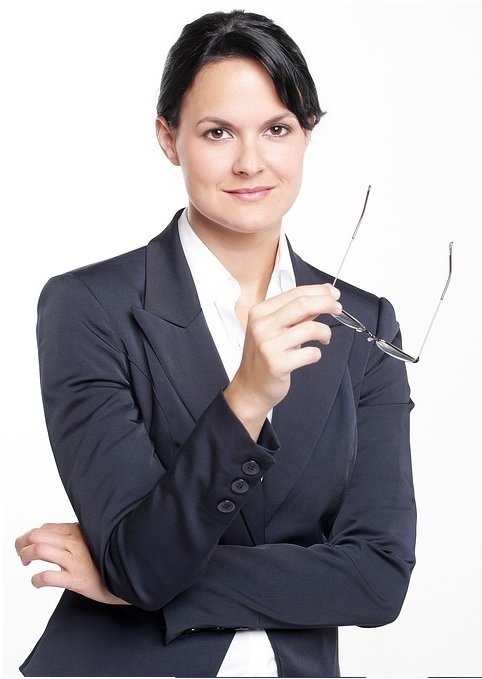 How do you tell your boss?

Thesaurus comes from the greek language and means "warehouse, storehouse". 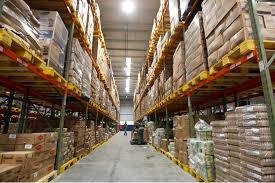 1. Close your Eyes and take a minute or two to listen to the Music. What does it make you FEEL?​

2. Write down what you feel or see.

There is no right or wrong here just keep Writing!

Write to the music

Listen to the Music and

write how it makes you feel

Music, like Reading, engages both hemispheres of your brain.​

Stimulating parts of your brain so you can

The cat stalked its prey happily/clumsily

The dog had a booming, vicious bark

Describe how something is happening

You will look at a Picture next.

This time write what you Think is happening.

Give your text some context and use adjectives!

What happened Before this Picture?

How will this end?

Where? How? When? Use adjectives! 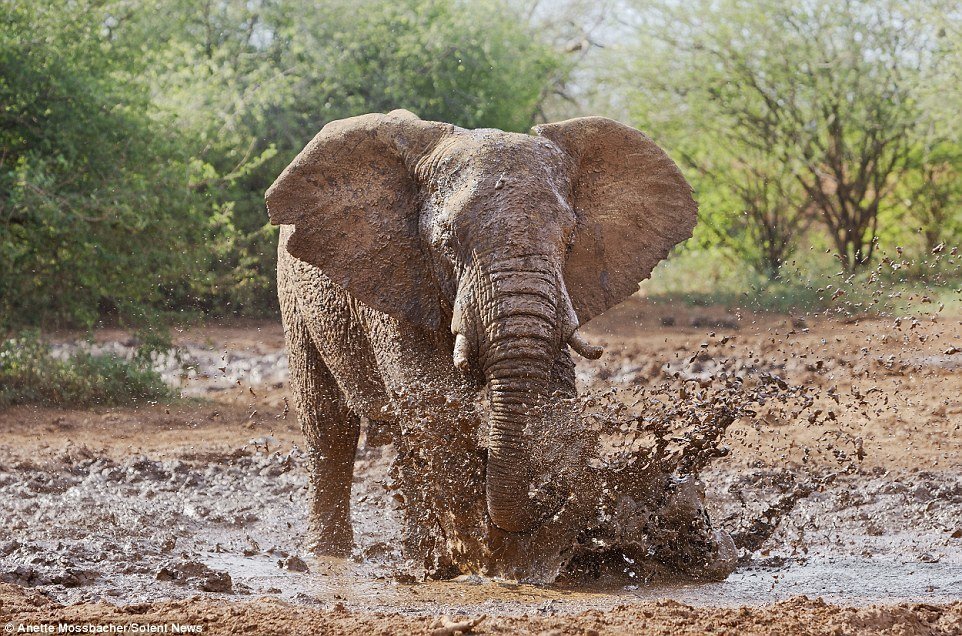 This next text you will send in to Galina

1. Write what you Think is happening or will happen.

What is the context, where is this happening?

2. Use your imagination and use adjectives to describe the situation.

What will happen? Why? How? 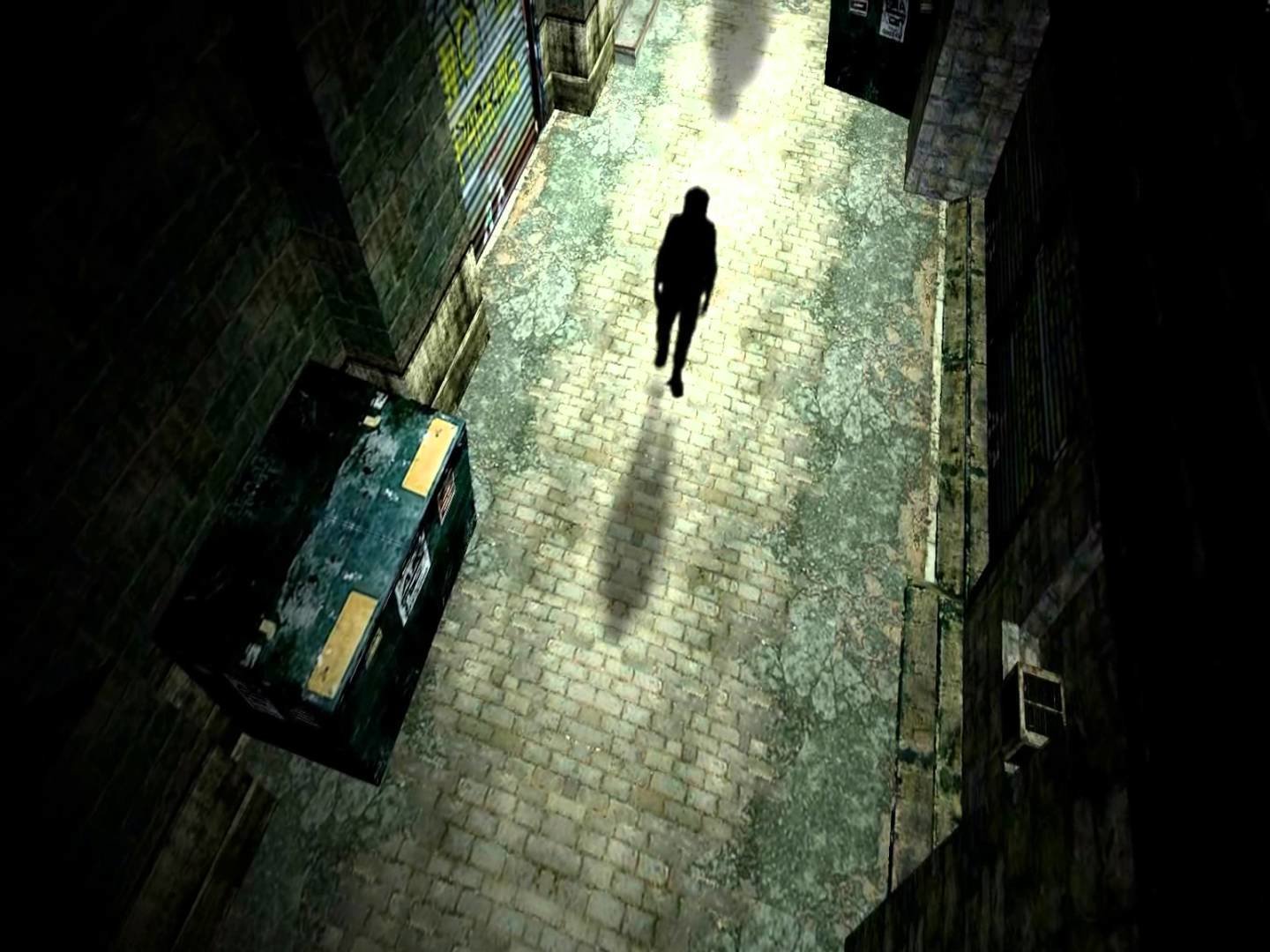 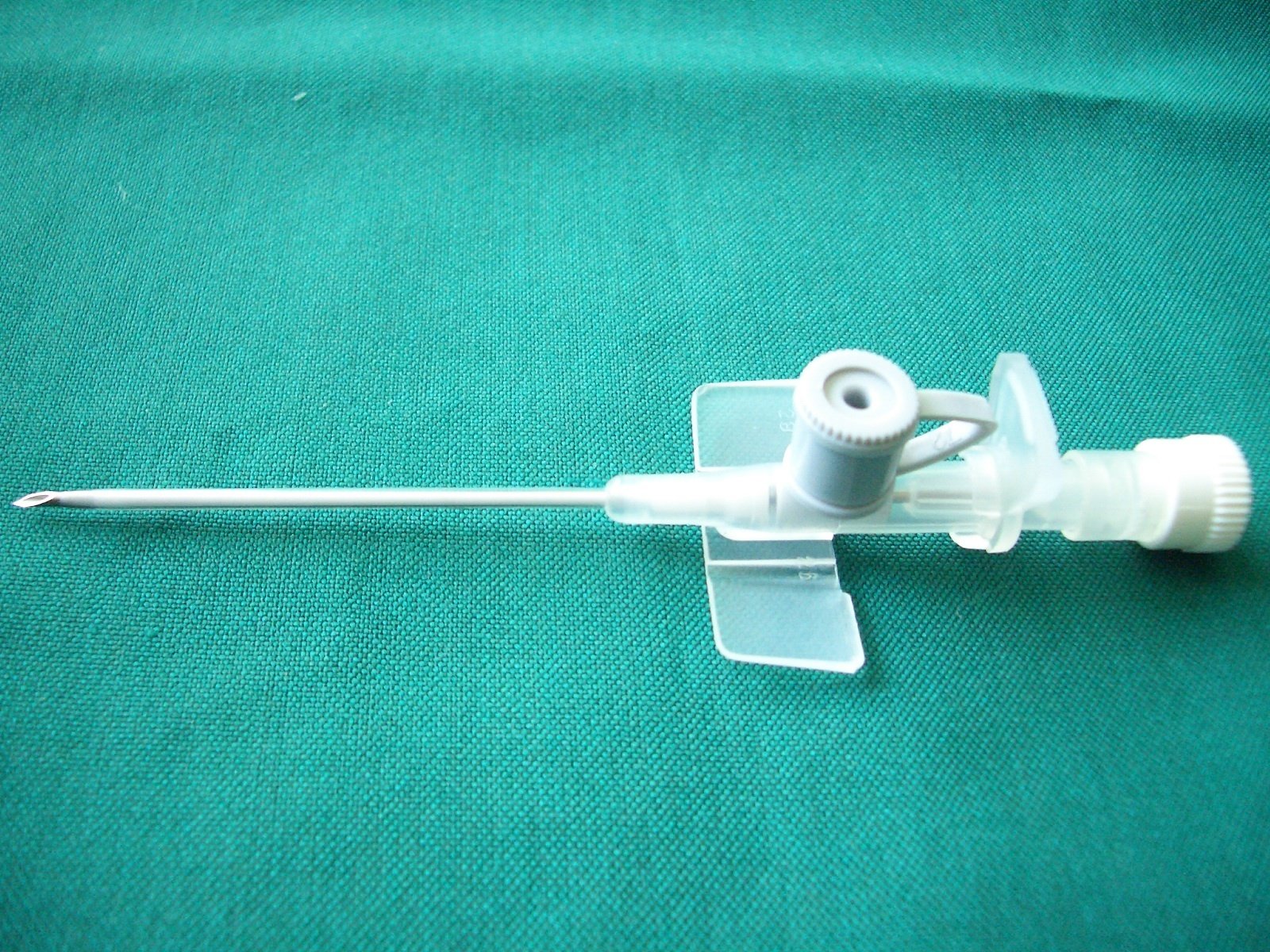 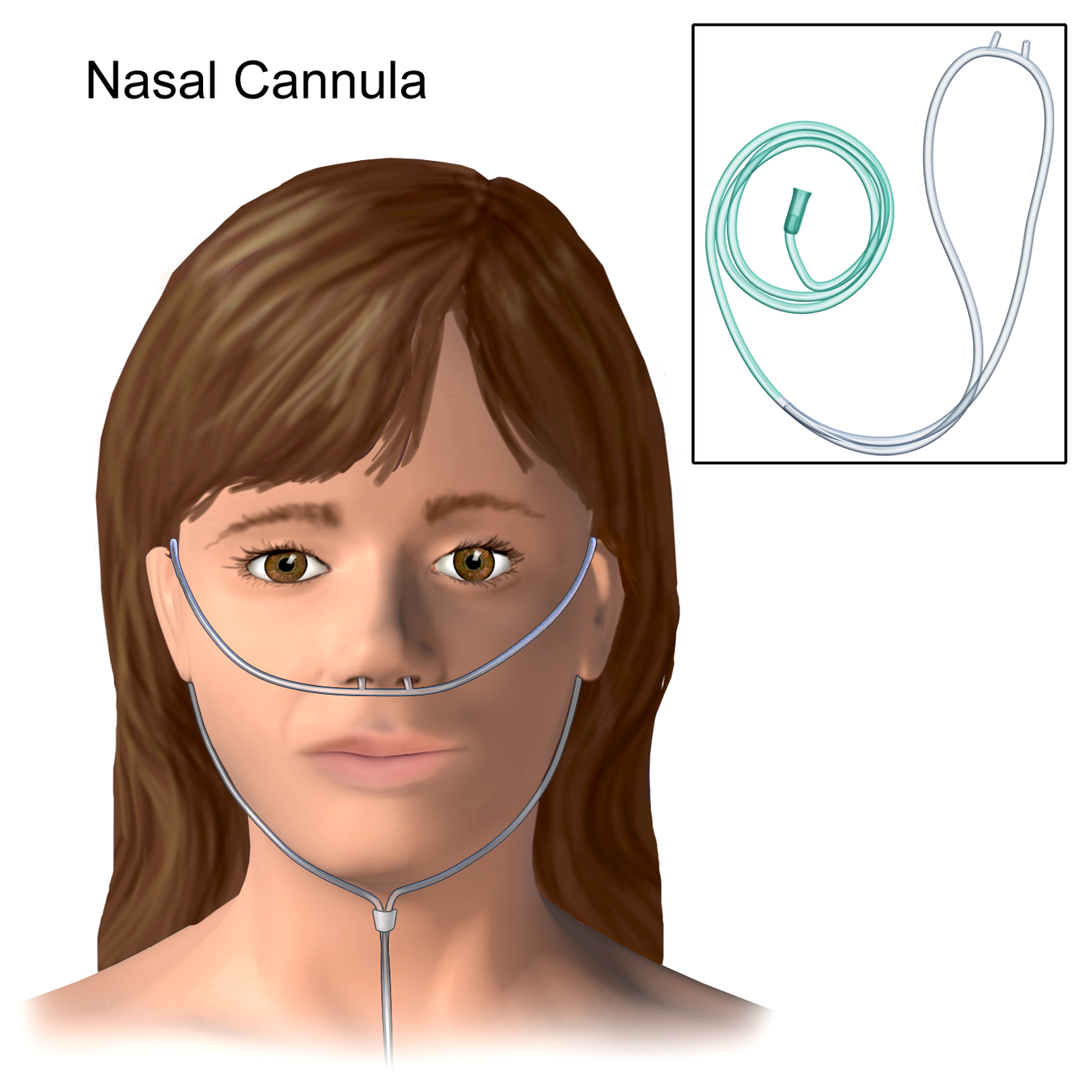 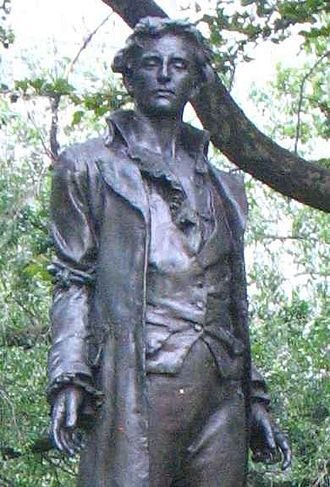 An american Soldier and spy who was captured and executed in 1776.

"I regret that I have but one Life to give for my country."

from the latin: to tell - narrare

Sometimes the best way to understand a Word is to look at the antonym to it.

The antonyms of pretentious is genuine, plain, simple, honest, modest 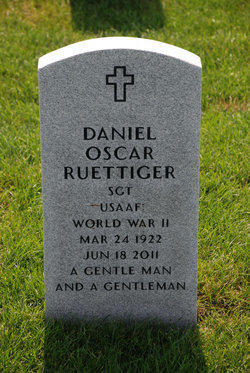 A gentle man and a gentleman!

Measured in his speech

To play coy = to pretend to be bashful or shy 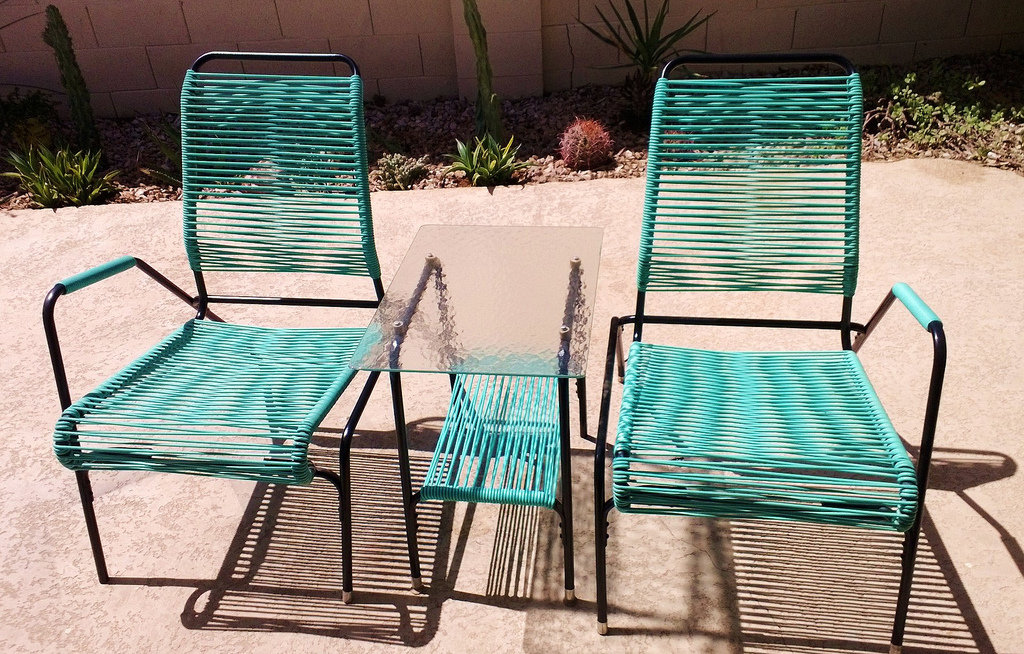 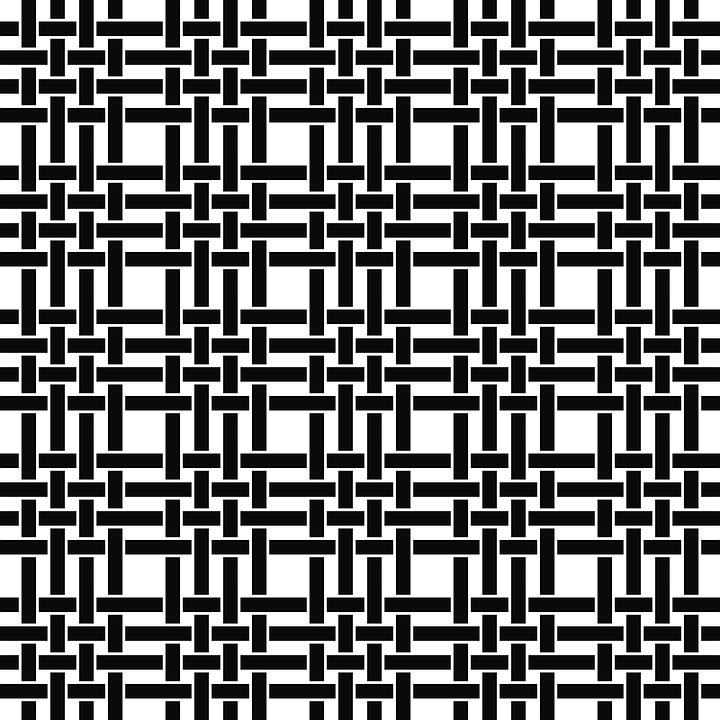 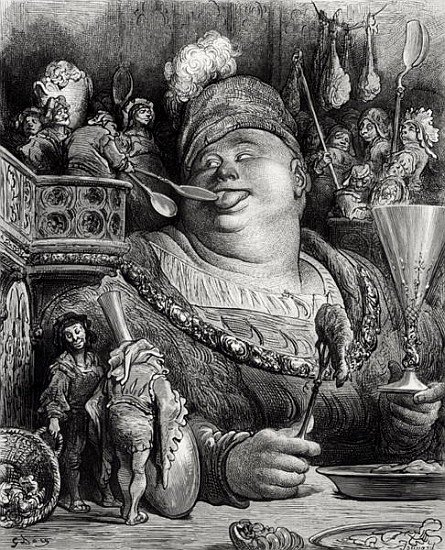 a Story about two giants, Gargantua and Pantagruel

From there we get the Word "Gargantuan" = enormous 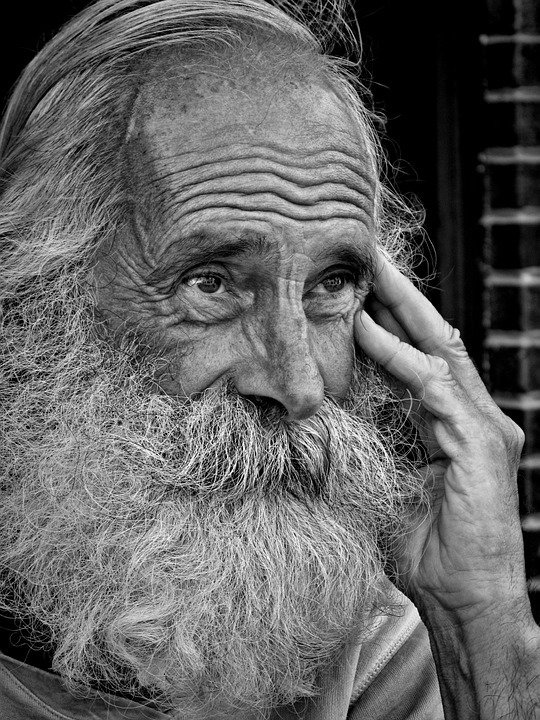 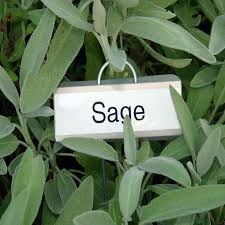 or just sad, lonely and missing somebody

Words that sound the same

Owen "What the heck" Beck

Frank "Chairman of the board" Sinatra

"Entertainment bacchanalia at the disposal of Young men and women"

The e-mail from Van Houten 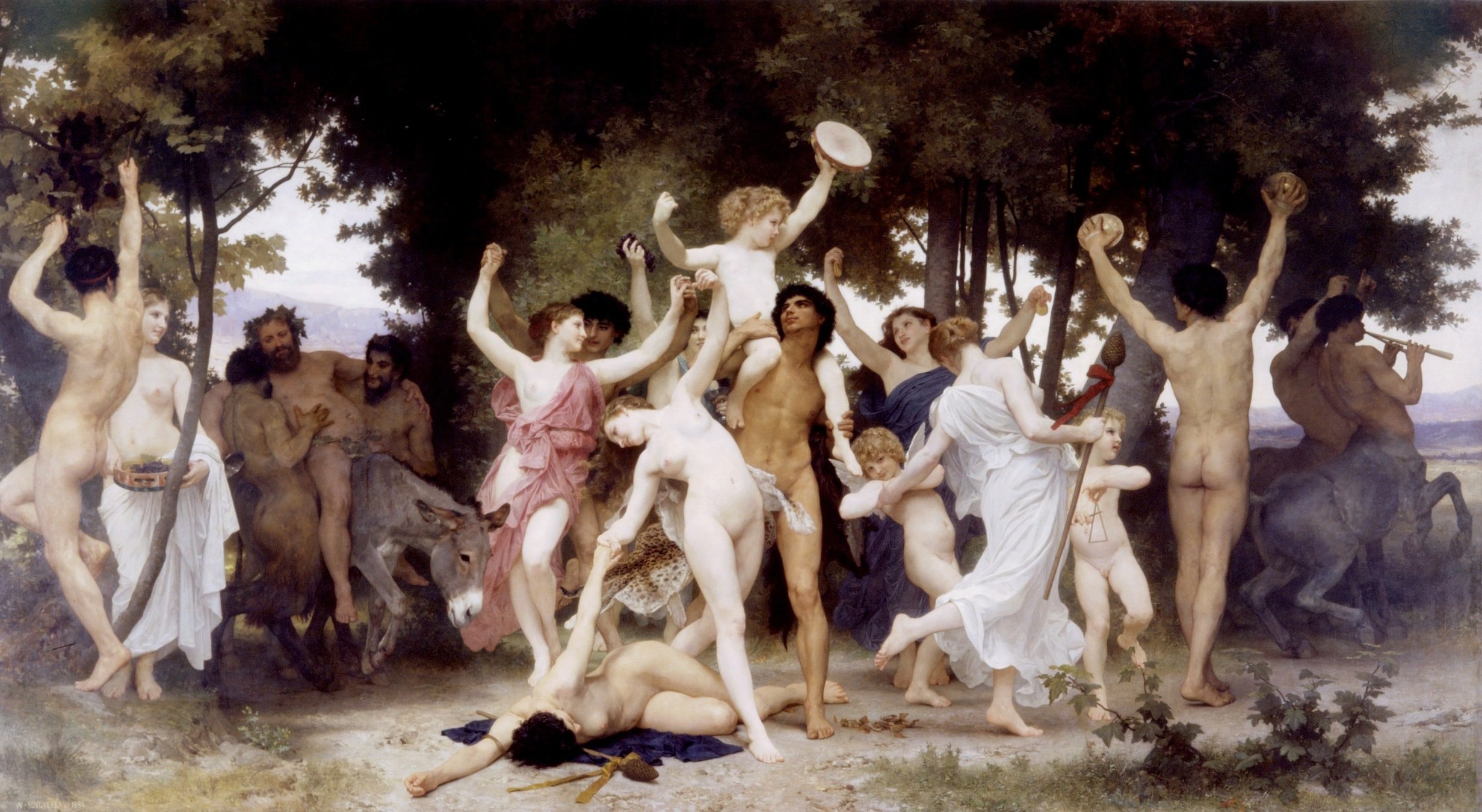 The youth of Bacchus 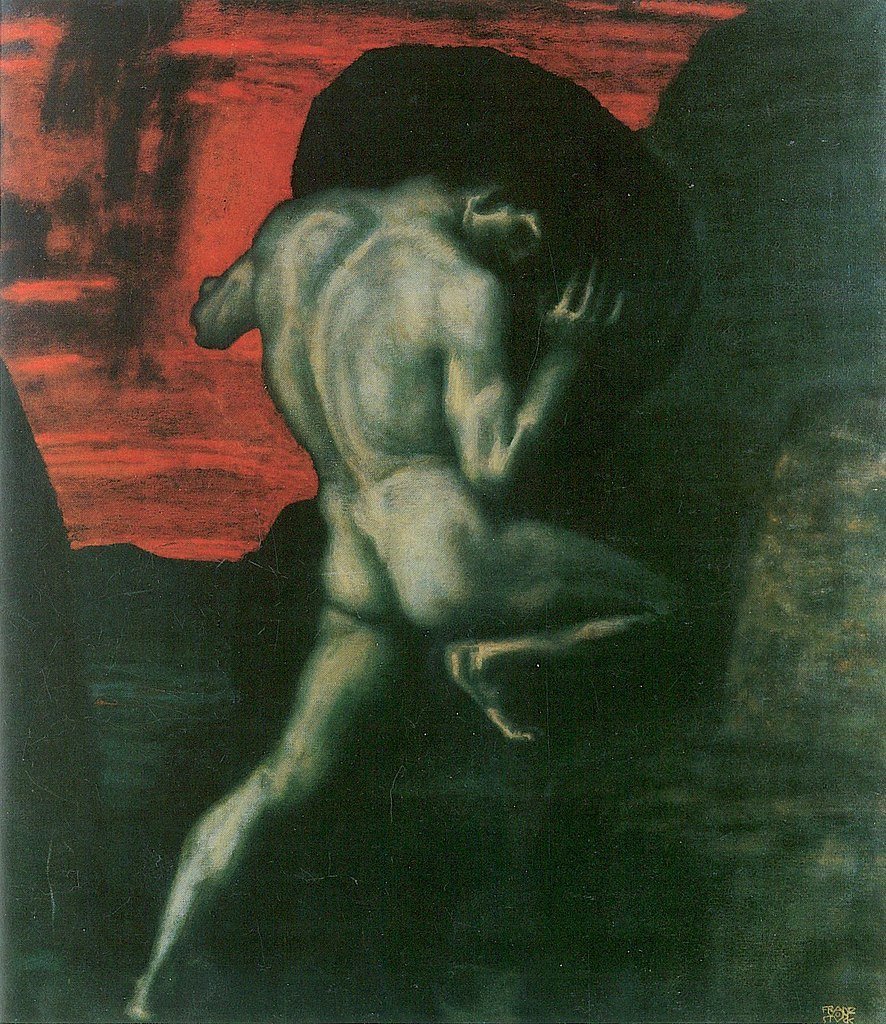 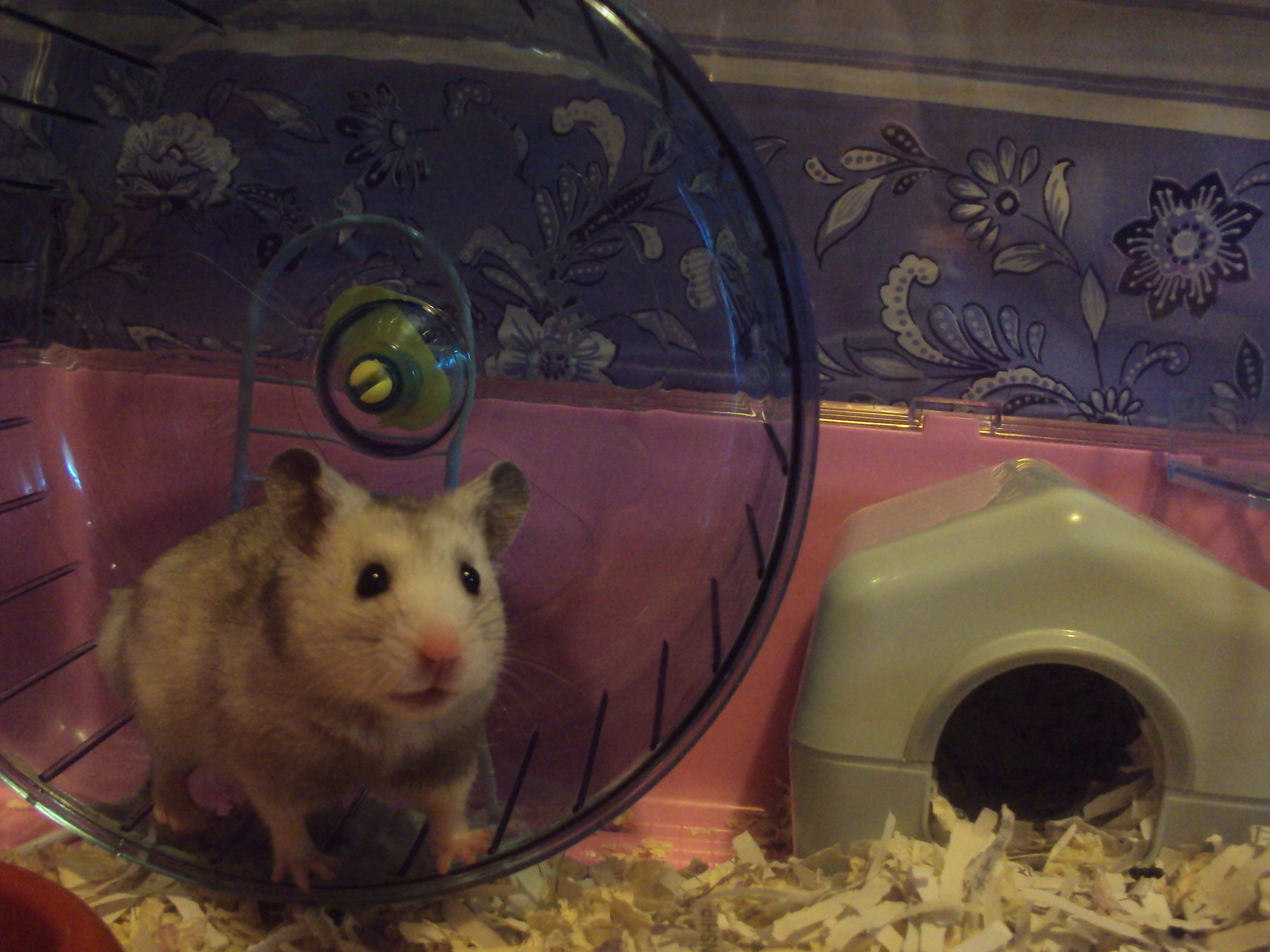 To Whom it may concern

"She no longer suffers from personhood"

Euphemisms are a polite/funny way of speaking about diffifcult or awkward topics, usually bodily functions, death and sex.

"Barnacles on the ship of consiousness" 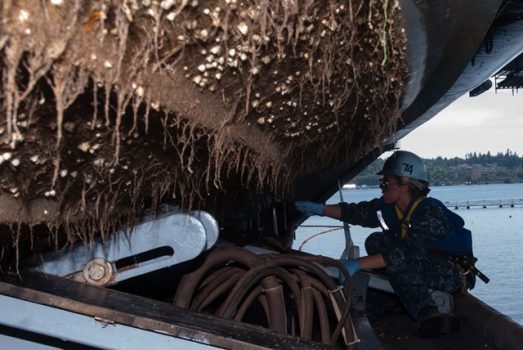 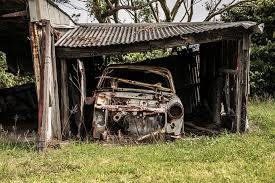 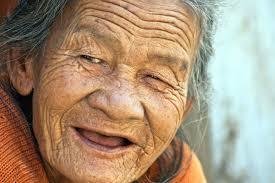 Words from another era 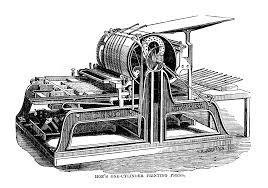 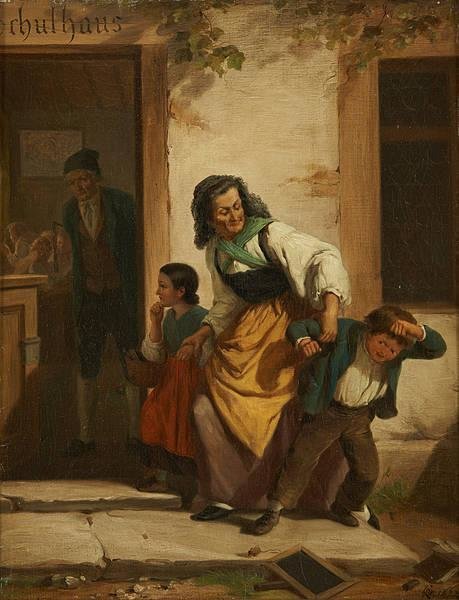 Hoosiers = people who live in Indianapolis

in lieu of = instead of

Words that mean the same thing but can be spelled in different ways, phew! 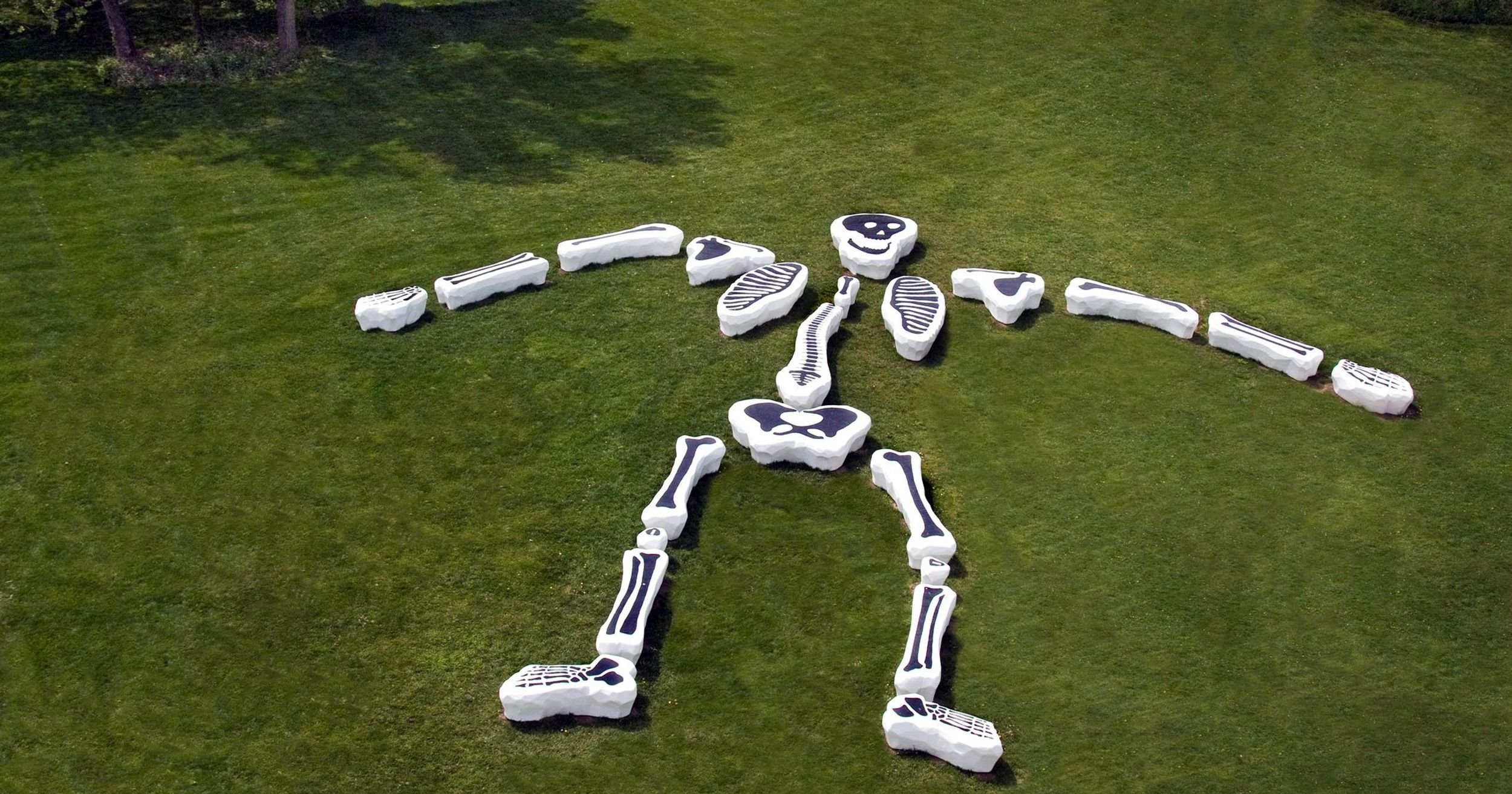 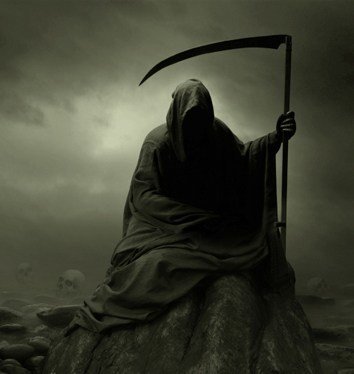 Let's find out what these Words mean together...

A metaphor is a figure of speech that describes an object or action in a way that isn't literally true, but helps explain an idea or make a comparison.

Be careful that your metaphor doesn't become a simile

The fault in our stars