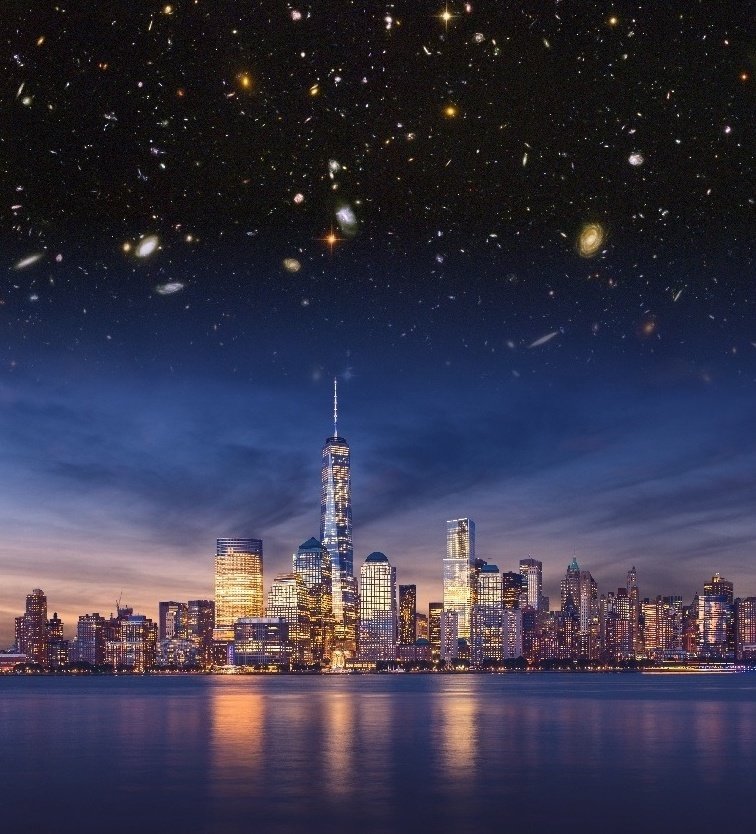 Department of Physics and Astronomy

This is a living land acknowledgement developed in consultation with tribal leadership of Poutaxet, what is now known as the “Delaware Bay,” including: the Lenape Indian Tribe of Delaware, the Nanticoke Indian Tribe, and the Nanticoke Lenni-Lenape Tribal Nation in 2021. We thank these leaders for their generosity. 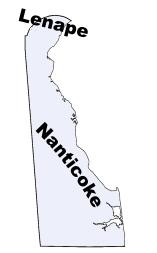 The University of Delaware occupies lands vital to the web of life for Lenni Lenape and Nanticoke, who share their ancestry, history, and future in this region. UD has financially benefited from this regional occupation as well as from Indigenous territories that were expropriated through the United States land grant system. European colonizers and later the United States forced Nanticoke and Lenni Lenape westward and northward, where they formed nations in present-day Oklahoma, Wisconsin, and Ontario, Canada. Others never left their homelands or returned from exile when they could. We express our appreciation for ongoing Indigenous stewardship of the ecologies and traditions of this region. While the harms to Indigenous people and their homelands are beyond repair, we commit to building right relationships going forward by collaborating with tribal leadership on actionable institutional steps. 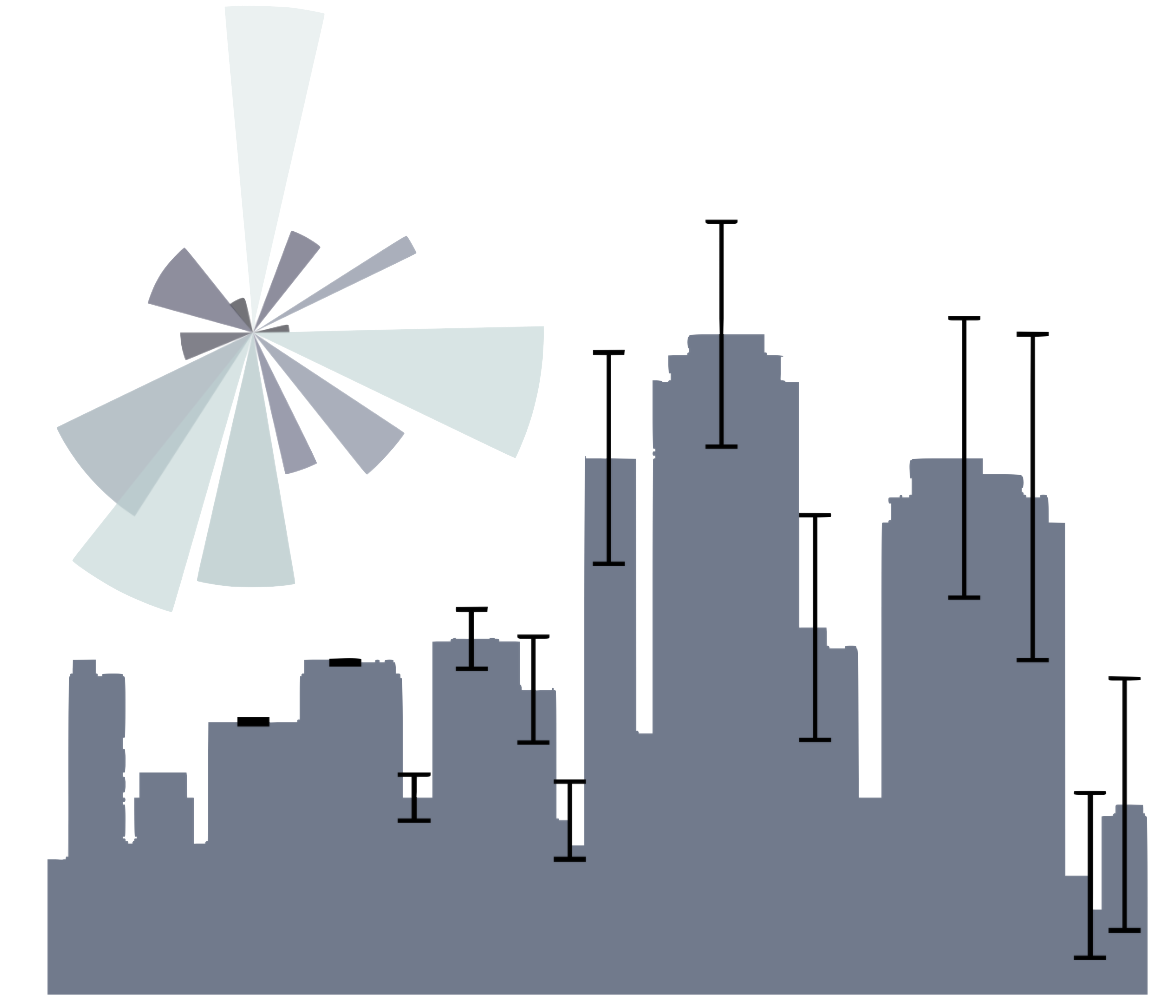 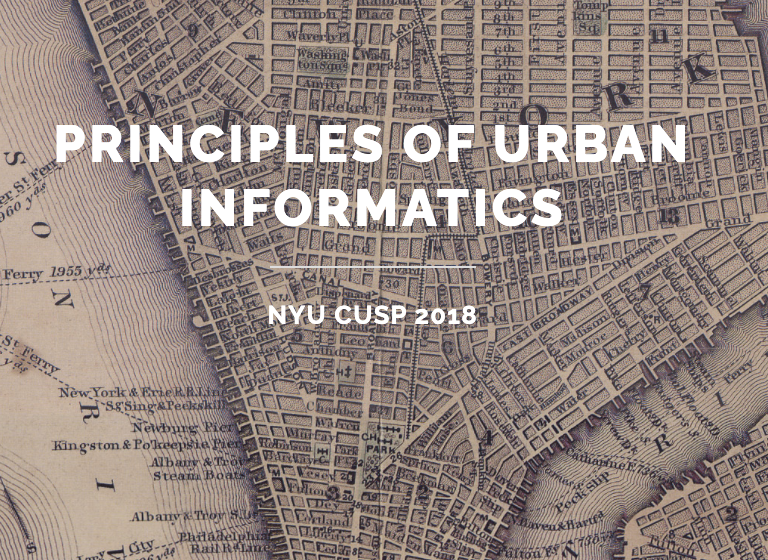 no functional coding => coding for research

not accustomed to participatory work

Data Science provides an opportunity for inclusion in STEM

Including students from population traditionally withheld from STEM

Data Ethics is now a core course of the ​UD MSDS

Grading:  while I talk a lot about coding practices, the grade is always only based on the analysis, not the code:

(1) are the figure telling the story and telling it correctly

(3) reproducibility: does the code run

please email me if you have questions! fbianco@udel.edu 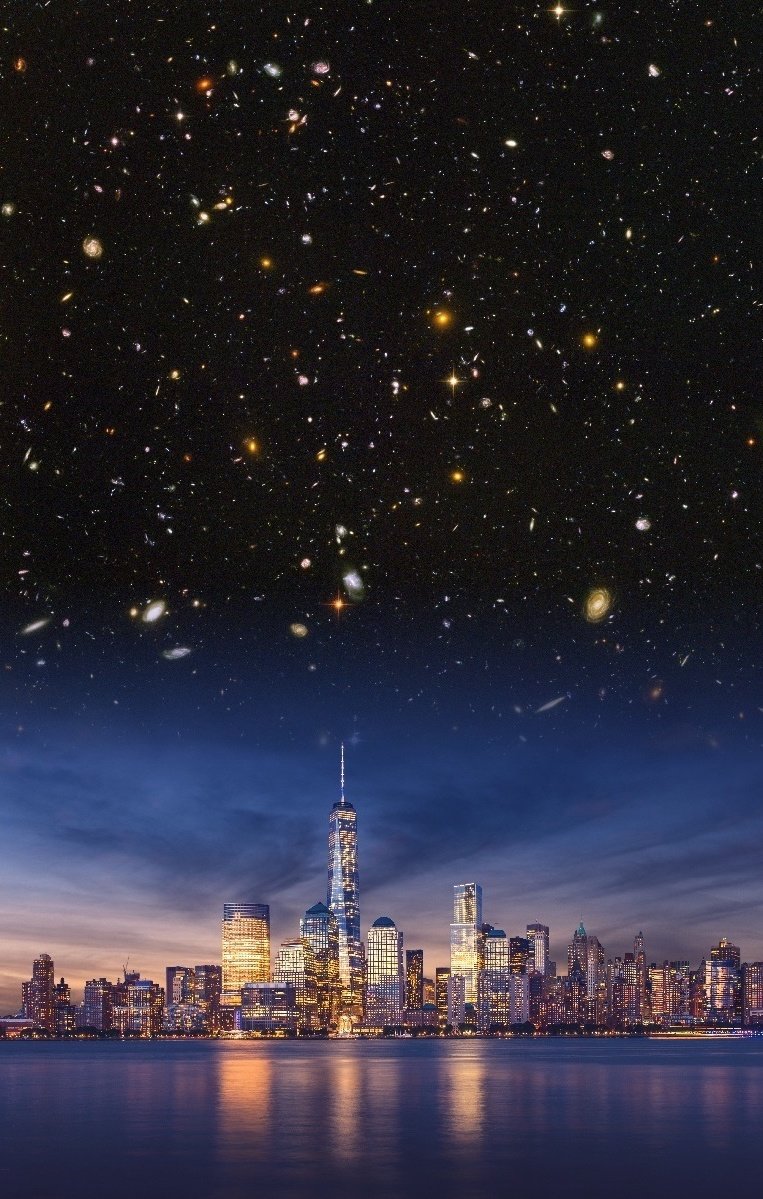