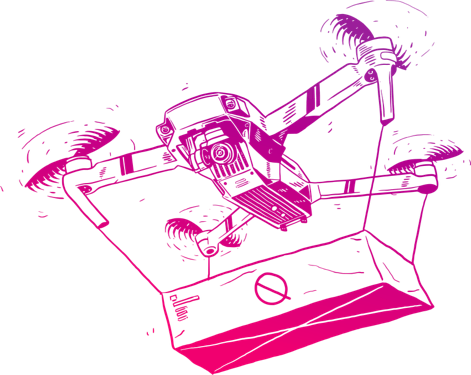 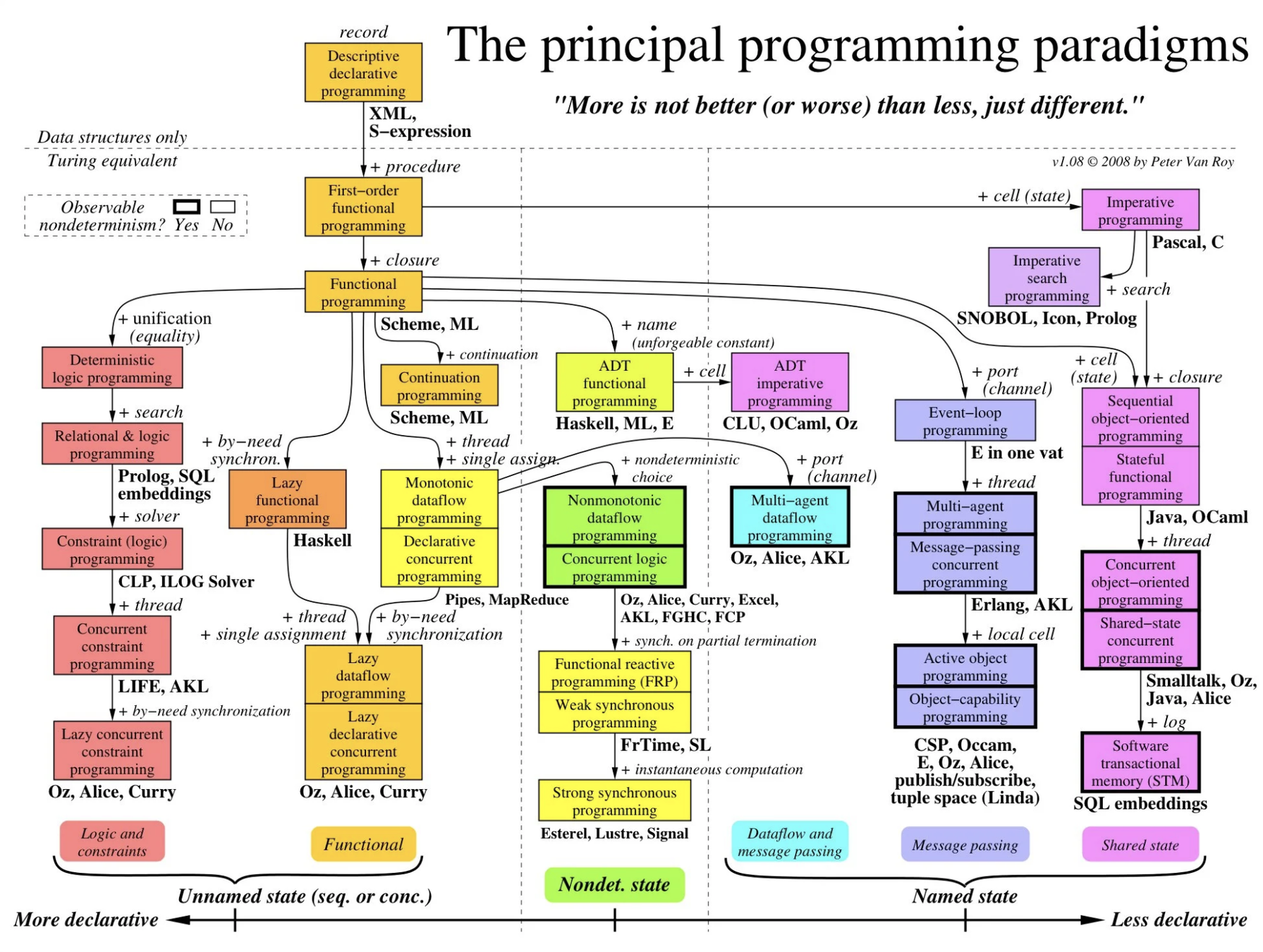 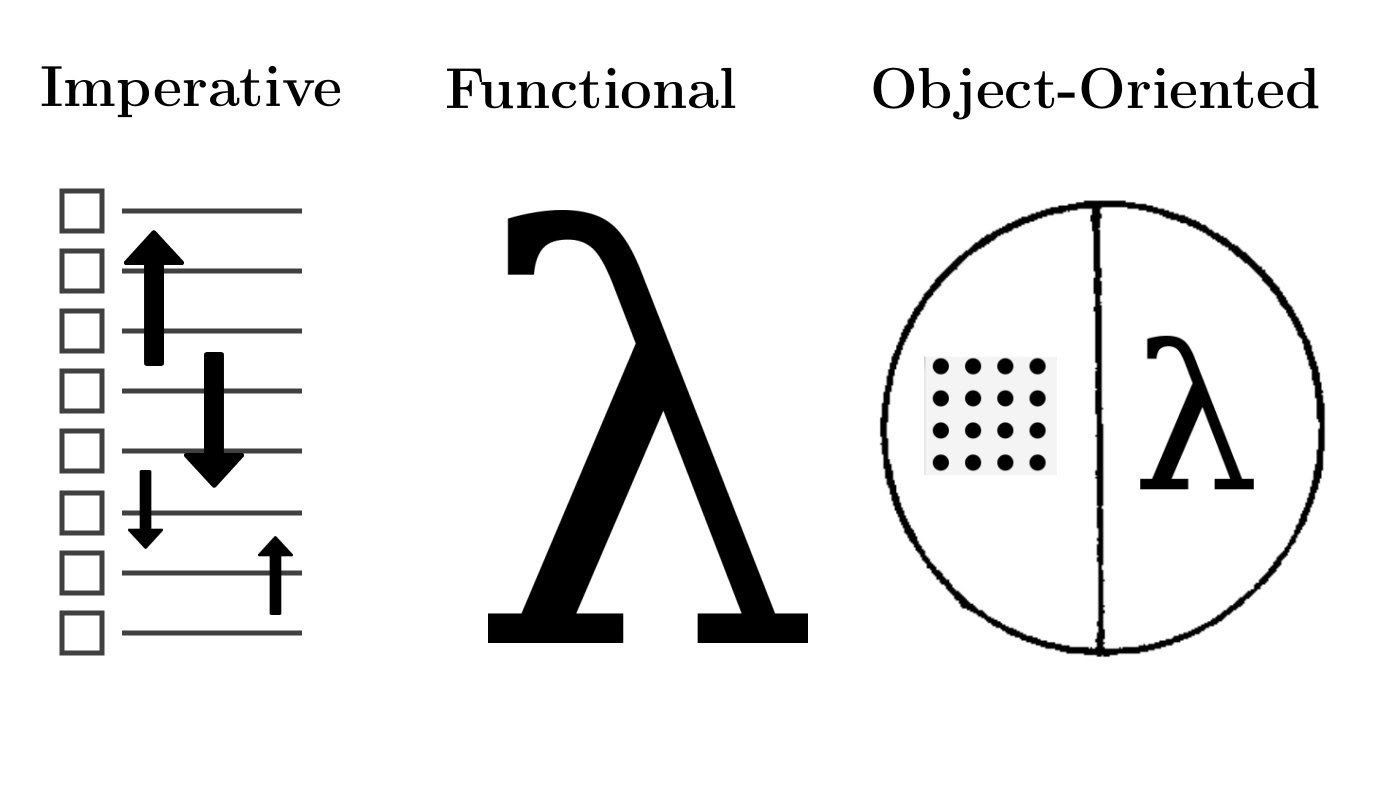 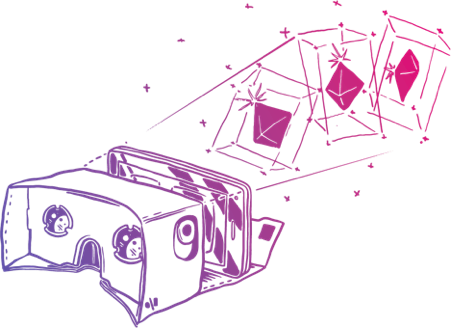 The venerable master Qc Na was walking with his student, Anton.  Hoping to prompt the master into a discussion, Anton said "Master, I have heard that objects are a very good thing - is this true?" Qc Na looked pityingly at his student and replied, "Foolish pupil - objects are merely a poor man's closures."

Chastised, Anton took his leave from his master and returned to his cell, intent on studying closures. He carefully read the entire "Lambda: The Ultimate..." series of papers and its cousins, and implemented a small Scheme interpreter with a closure-based object system. He learned much, and looked forward to informing his master of his progress.

On his next walk with Qc Na, Anton attempted to impress his master by saying "Master, I have diligently studied the matter, and now understand that objects are truly a poor man's closures." Qc Na responded by hitting Anton with his stick, saying "When will you learn? Closures are a poor man's object." At that moment, Anton became enlightened. 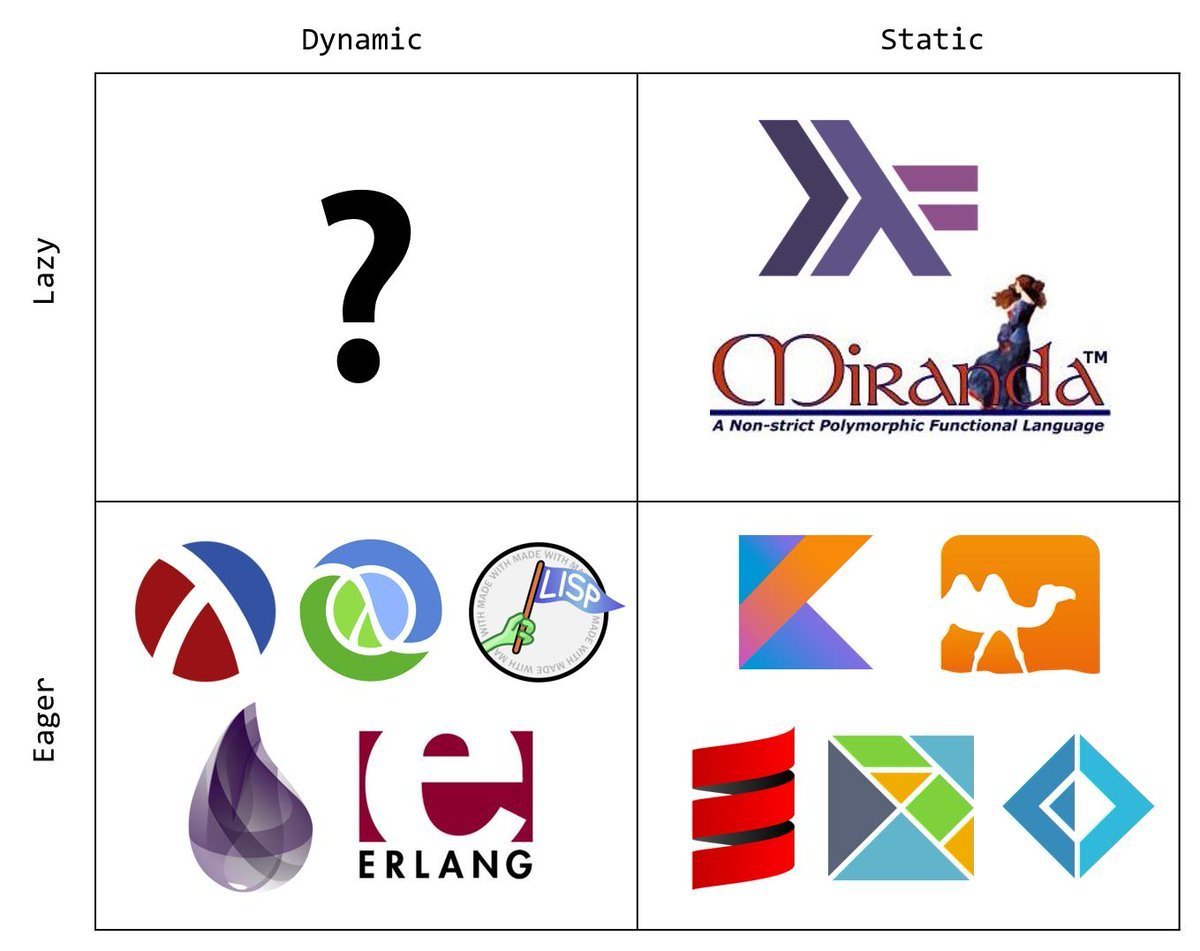 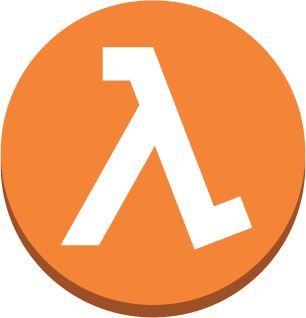